The Los Angeles Times has run a report that two F-16s were scrambled after a Piper 28 aircraft violated airspace restrictions which were in place due to President Obama being due to leave LAX (Los Angeles International Airport) on board Air Force One on May 11.

NORAD said in a statement: “The fighters responded to a temporary flight restriction violation by a piper 28 aircraft, after intercepting the aircraft, the F-16s followed it until it landed without incident, at approximately 9.50am local time where the plane was met by local law enforcement”.

It comes only a couple of months after a similar incident where an aircraft violated airspace restrictions in place due to the President’s presence in the area. On that occasion 10kg of marijuana were found on board the Cessna 182.

Second: if you have marijuana or you are smuggling other illegal stuff, violating a restricted airspace interested by world’s most important plane might not be a very good idea. 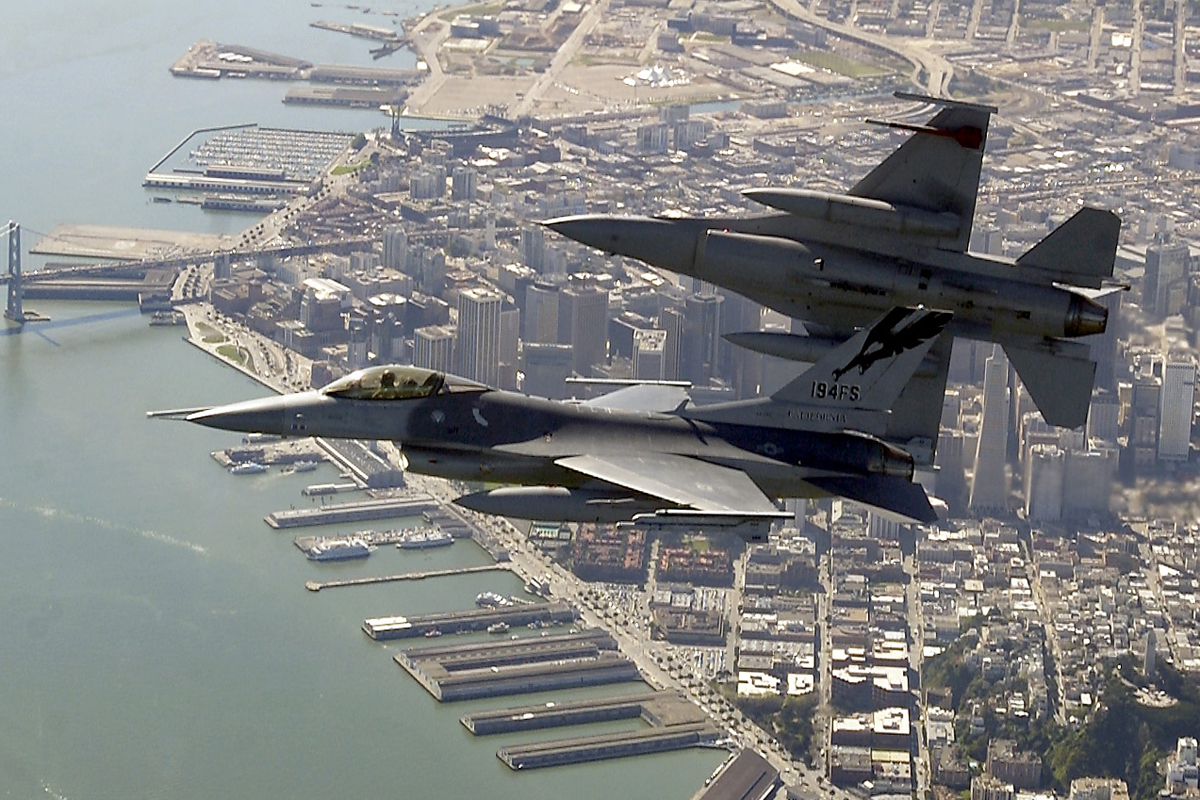 On May 3, 2012, a U.S. Air Force F-15E Strike Eagle aircraft crashed in the United Arab Emirates. Fortunately, both the pilot and the WSO (Weapon Systems Officer) ejected safely and were later rescued with […]

Latest Israeli Air Strikes May Escalate if Iranian Involvement in Region Grows. Israeli combat aircraft secretly pounded targets in the Hisya area of Syria south of the city of Homs on Wednesday, Nov. 1, 2017. […]

Today, two Trapani based F-16s belonging to the 37 Stormo were scrambled to intercept a Lufthansa flight transiting through the Italian airspace. LH8619T, was flying from Milan Linate to Athinai, when at 08.29 LT it […]