That is a nice picture.

It was taken on Jan. 12, 2012, at Lauberhorn in Wengen, Switzerland, and shows a TV drone (not a quadricopter but a 8-rotor robocopter or a “Octocopter”) flying beside Canada’s Erick Guay during the second practice of the men’s Alpine skiing World Cup downhill race. 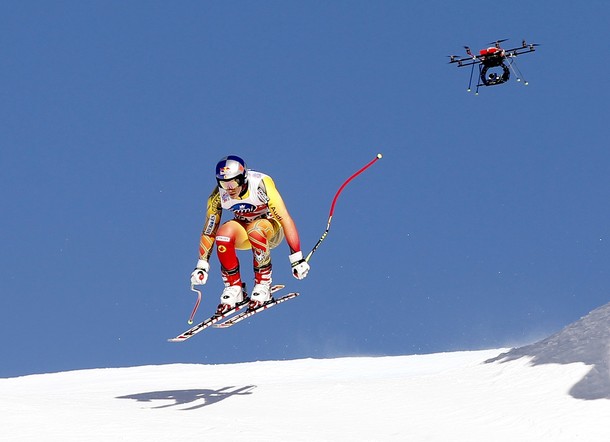 Once helicopters were dispatched to provide TV coverage of the most important events. Today, such job is performed by UFO-like mini ‘bots like the one depicted below. 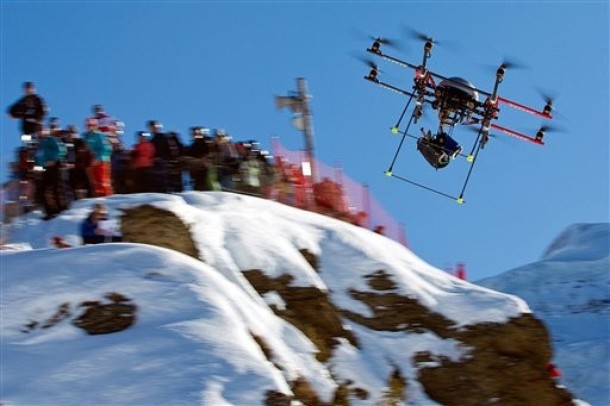 Needless to say, the most fashionable drone is Italian: the new Piaggio P.1HH unmanned aerial system

The International Defence Exhibition and Conference (IDEX) in Abu Dhabi, UAE, has been the stage to announce a brand new Italian unmanned aerial system (UAS). Indeed, Piaggio Aero has rolled out the new P.1HH HammerHead, […]