According to a Xinhua News Agency article the first six “”loyal and fearless” female pilots flying with the Xian JH-7 fighter bomber have just finished the training required to perform all-weather air-to-ground missions and are now able to attack and destroy targets located on unfamiliar ground, hidden by fog, using precision munitions.

The Xinhua article depicts the female pilots as “skilled” “loyal” and “fearless” and provides also a group shot of the six JH-7 pilots with flight suits and helmets. Wow, not bad for a totalitarian state where the information on women (and women’s rights..) is usually hidden or classified as secret. 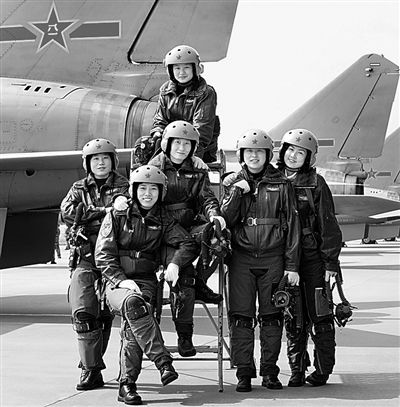 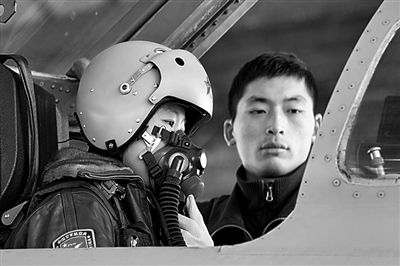 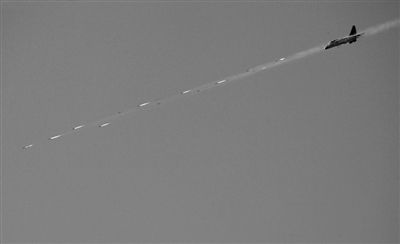 Some of the most rare and interesting patches are the Display Pilot / Display crew ones worn by the pilots of the RSV (Reparto Sperimentale Volo, Test Wing) of the Aeronautica Militare (Italian Air Force, […]