It was published on One Big Photo, a website that makes high resolution photographs of various subjects available to everyone. Usually, aircraft pictures you can find on photo/wallpaper sites are only spectacular images already published on several aviation-related websites.

The F-15E with lightning strike in the background photo, published also on Gizmodo, is an expample of those very well known images that arrive on photo websites months after being released by the U.S. Air Force.

However, the image taken by Sergio j. Padrón from the backseat of a Venezuelan Air Force Su-30MkII flying the slot position of a four-ship formation is not only extremely beautiful and interesting, but also rarer, although it was taken (according to the author’s Flickr profile) in December 2009. 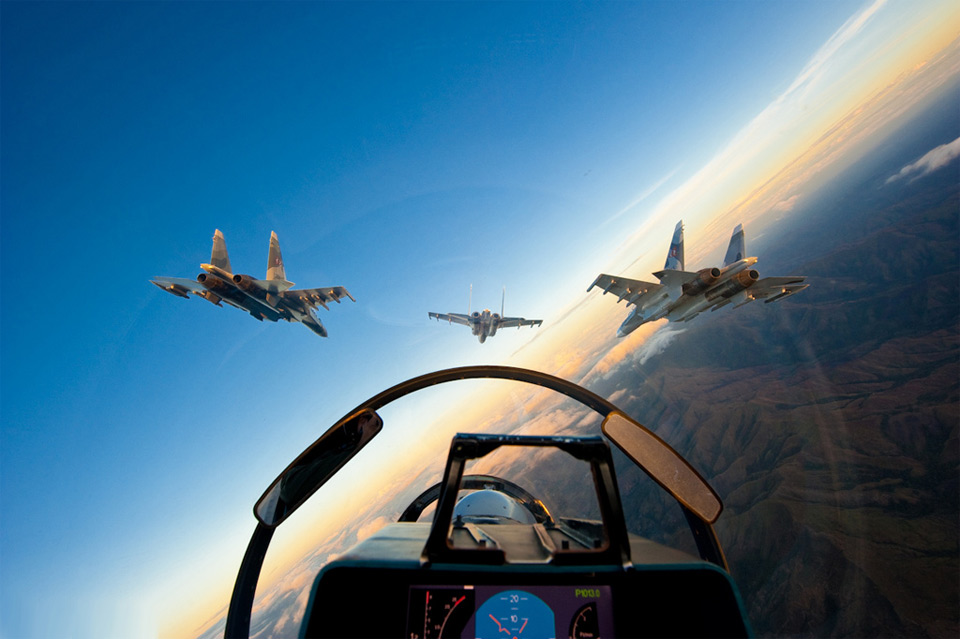 Interesting “hardware” brought to Decimomannu by the Israeli Air Force

Needless to say, the recent partecipation of the Israeli Air Force in Vega 2010 (VEX 10) exercise attracted the interest of aircraft enthusiasts and spotters who were delighted to see some of the most advanced […]

Below, more pictures about Vega 2010 exercise taken by Giovanni Maduli in Decimomannu. Part 1 Part 2 Part 3 About David CenciottiWebsiteFacebookTwitterLinkedIn instagramDavid Cenciotti is a journalist based in Rome, Italy. He is the Founder […]

In the last week I had the opportunity to discuss about his researches with Mr. Diego Verdegiglio who is currently writing a book about the Italian involvement in the Vietnam war. During his studies on […]