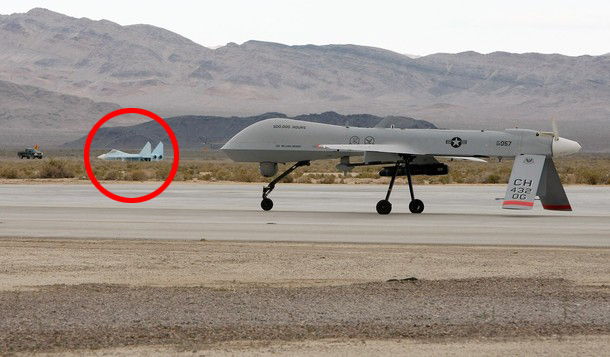 Don’t get on a Sukhoi Su-27 without wearing this: Russian (and China’s Air Force) long-range underwear

Long-range flights can be extremely critical for combat pilots. What makes long-range missions particularly uncomfortable is not only the complexity of the navigation but the lack of restrooms. The use of urine collection devices called […]