A Mig-23 initially thought of  as belonging to the Gaddafi’s Libyan Arab Republic Air Force (LARAF) but later officially confirmed as flown by the Free Libyan Air Force (FLAF) was shot down over the outskirts of Benghazi, eastern Libya, in the morning of Mar. 19, 2011. Explosions shook the Libyan city of Benghazi early on Saturday while what could have been the downed Mig was heard flying overhead, and residents said the eastern rebel stronghold was under attack from Gaddafi’s forces in a clear violation of the ceasefire announced on Mar.18 . A No-Fly Zone will be established in the next few hours over Libya to prevent LARAF from attacking rebels  (Pictures by AP Photo/Anja Niedringhaus and AFP) 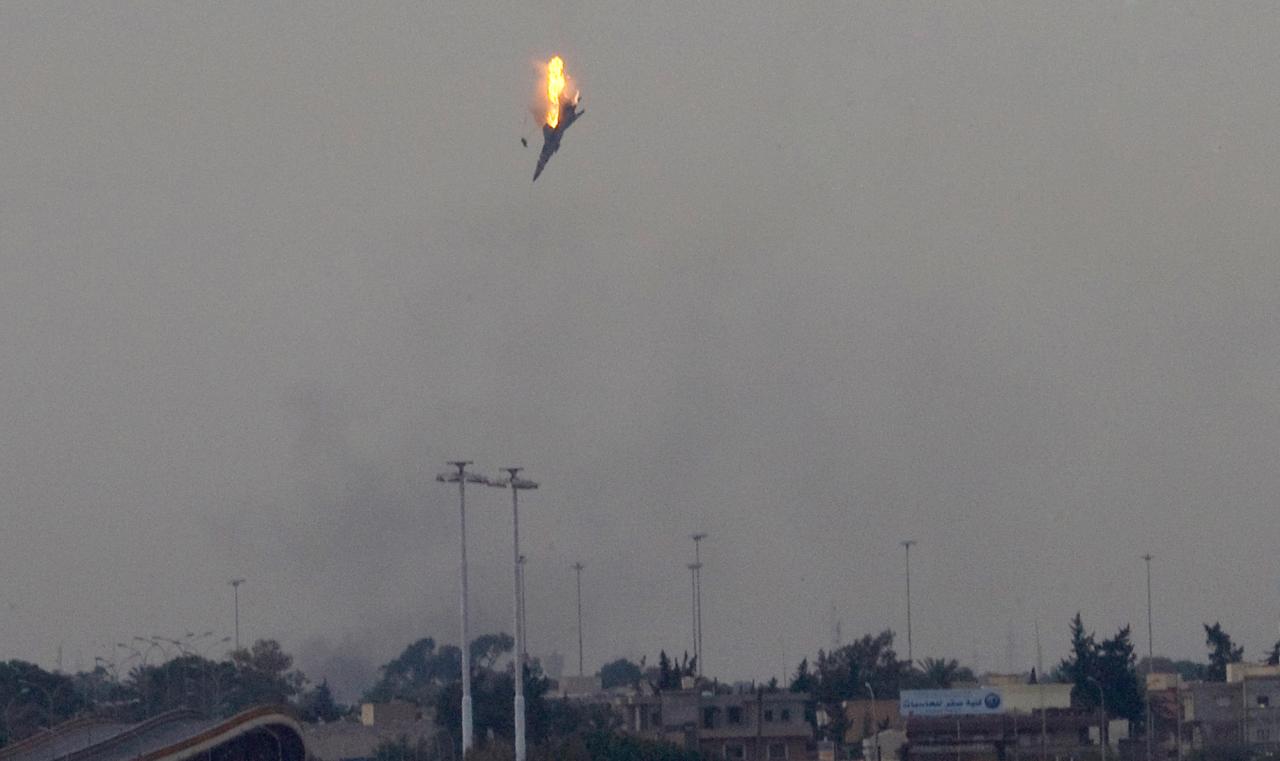 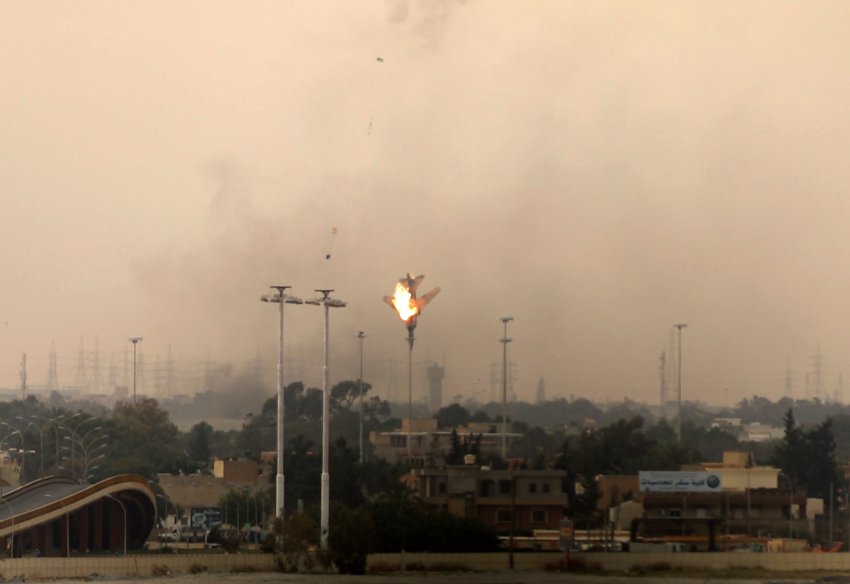 Little has emerged about the operations of the MiGs and Sukhois deployed to Libya. Until US AFRICOM provided an update today. At least 14 Russian MiG-29s and “several” Su-24s (with markings painted over) were delivered […]