Besides the Libyan Government Dassault Falcon 900 5A-DCN, believed to have challenged a NATO AWACS on its route from Amman to Tripoli, and the several flights transiting through the Malta FIR in bound to either Libya or Tunisia (that you may follow using Flightradar24.com and listen on Malta ACC/APP/TWR frequencies using LiveATC) or orbiting in the area to perform SIGINT activities or to surveil the Libyan airspace for any LARAF activity, the uprising in north Africa countries has brought a large number of interesting visitors to the Malta International Airport in Luqa, that has become a sort of Forward Operating Base for both military and civil planes performing evacuation of nationals.
Estelle Calleja, an amateur photographer and aircraft enthusiast from Malta, sent me the following selection of some of the most interesting visitors of Malta International Airport in the last few days. 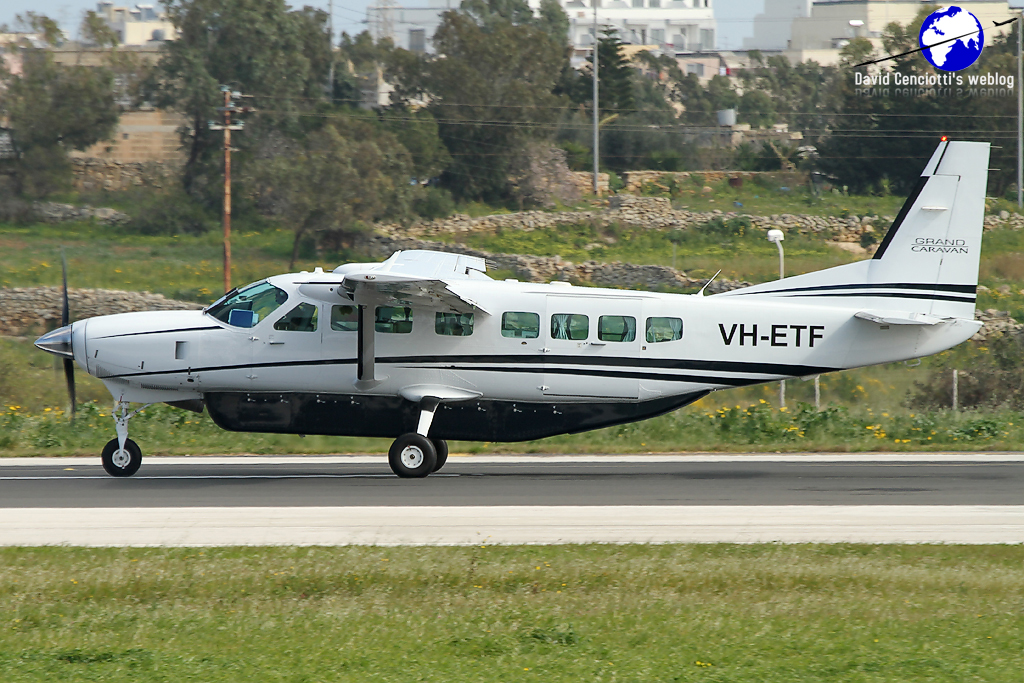 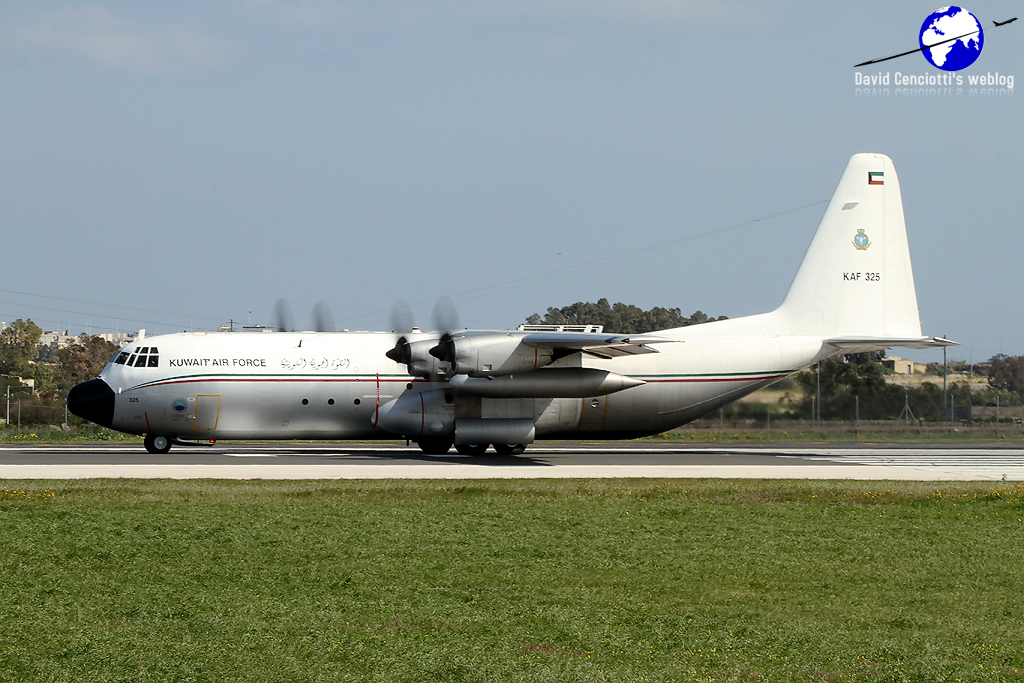 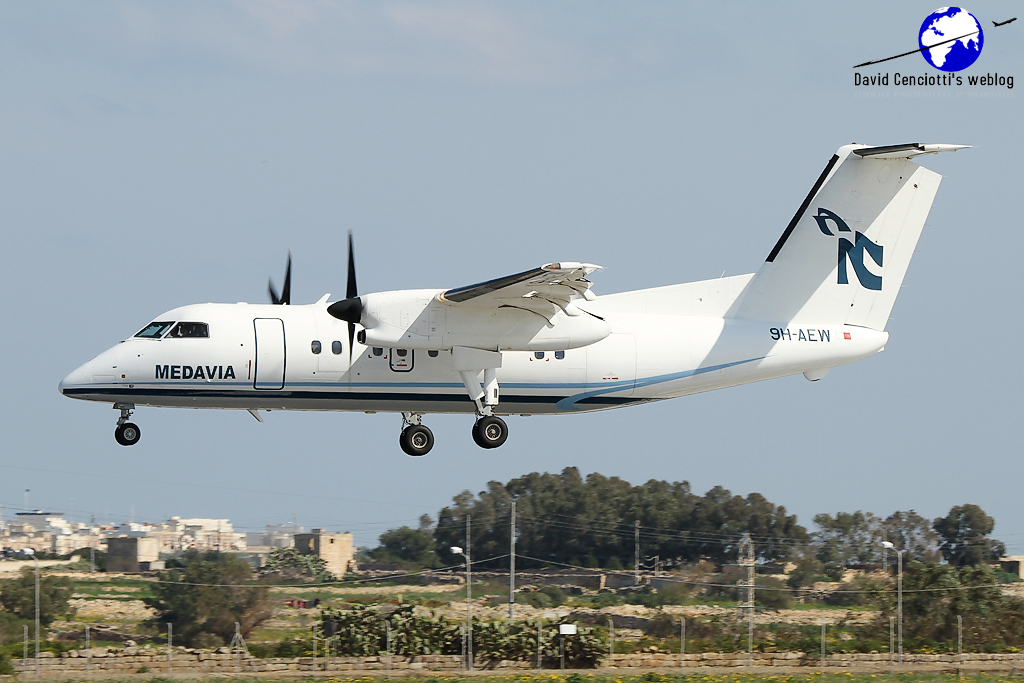 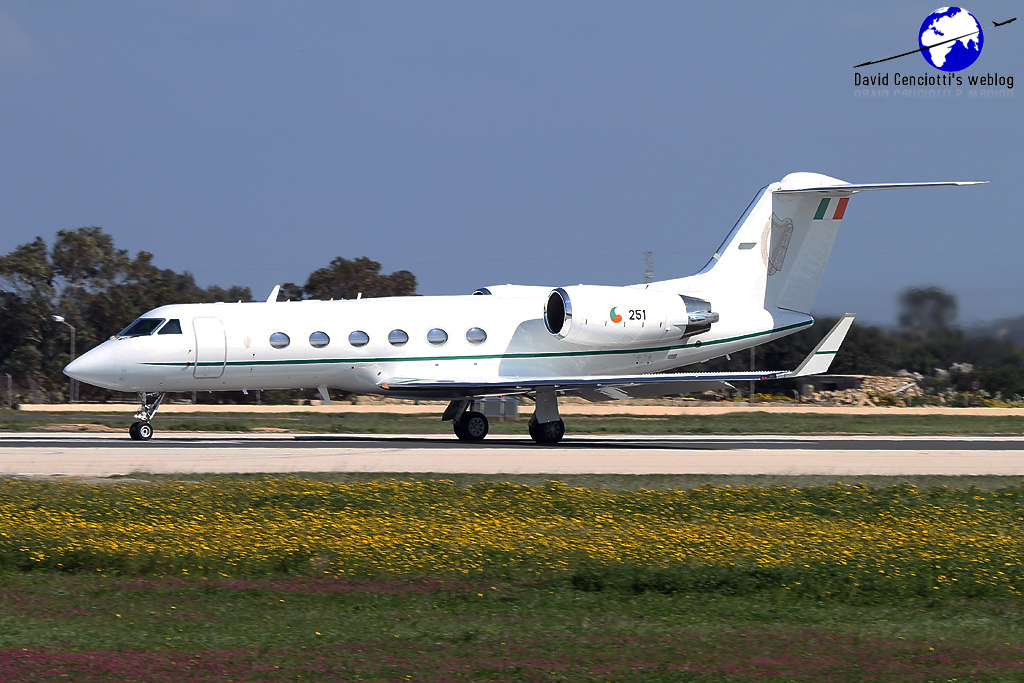 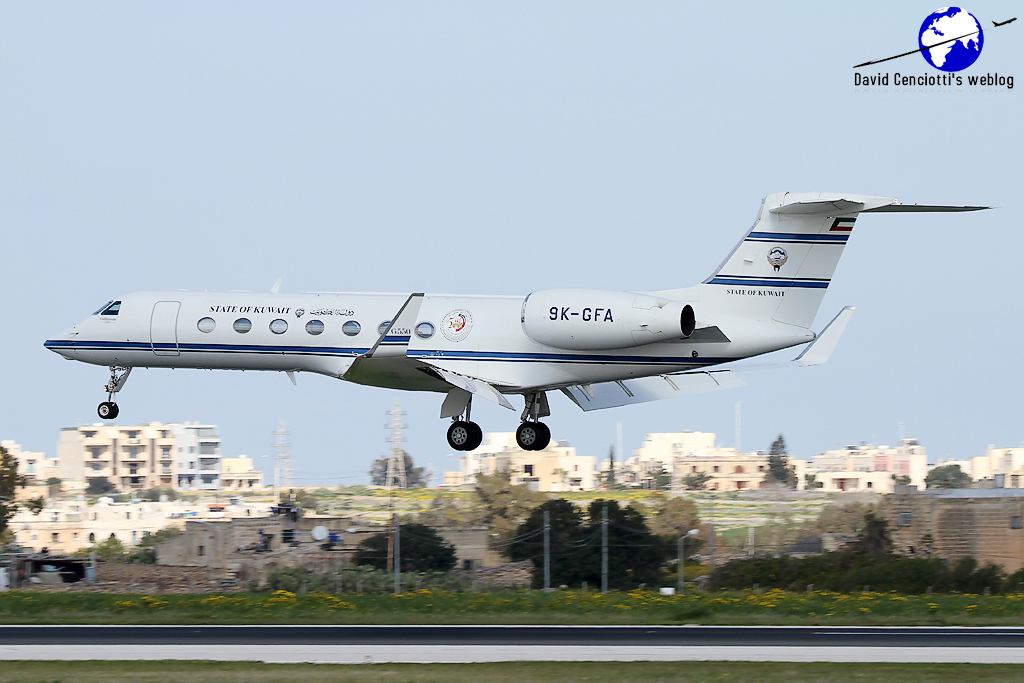 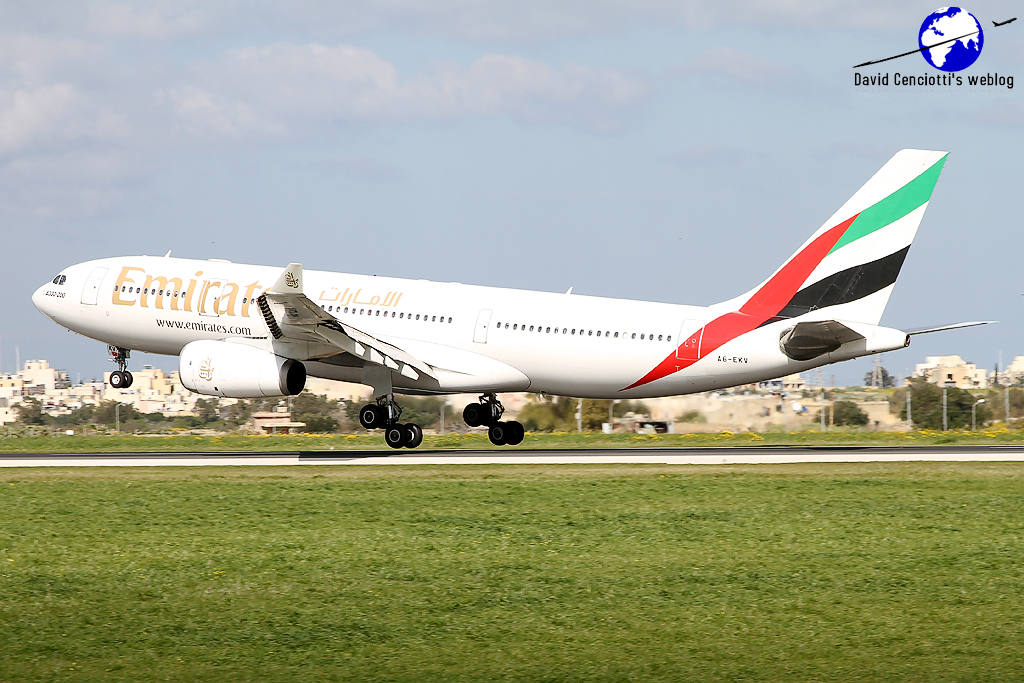 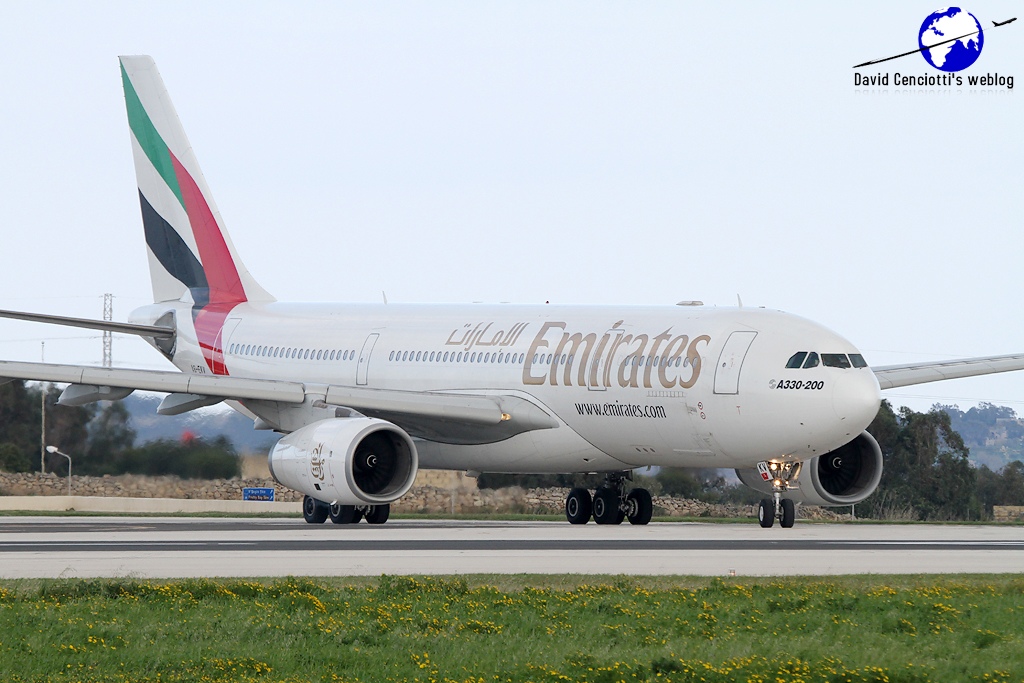 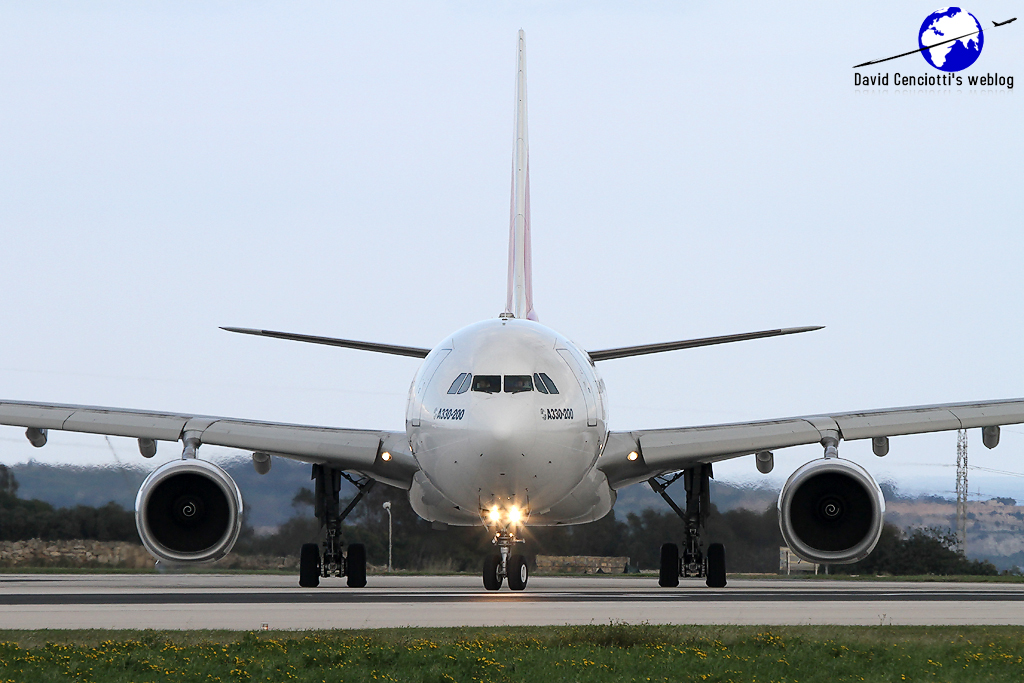 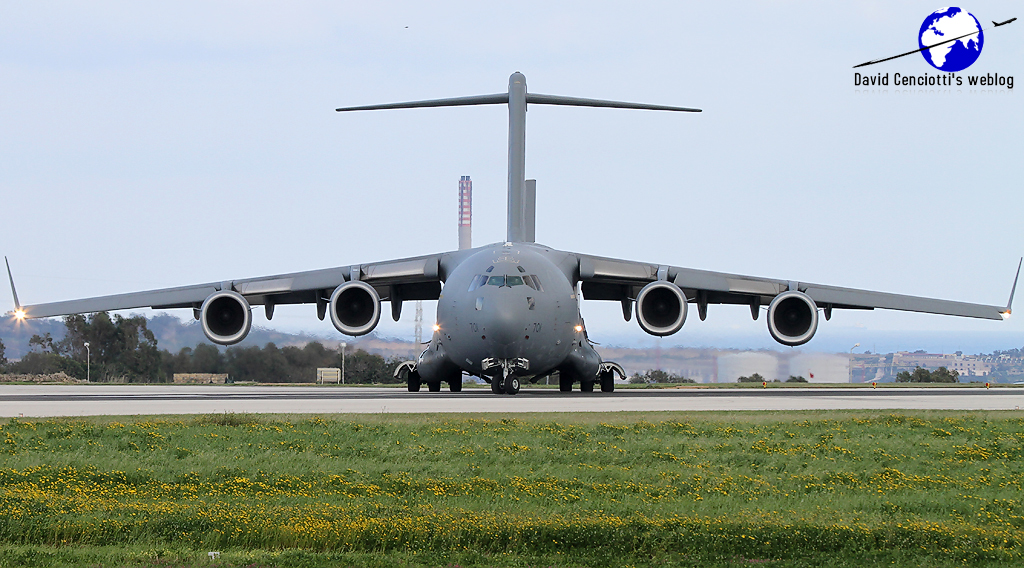 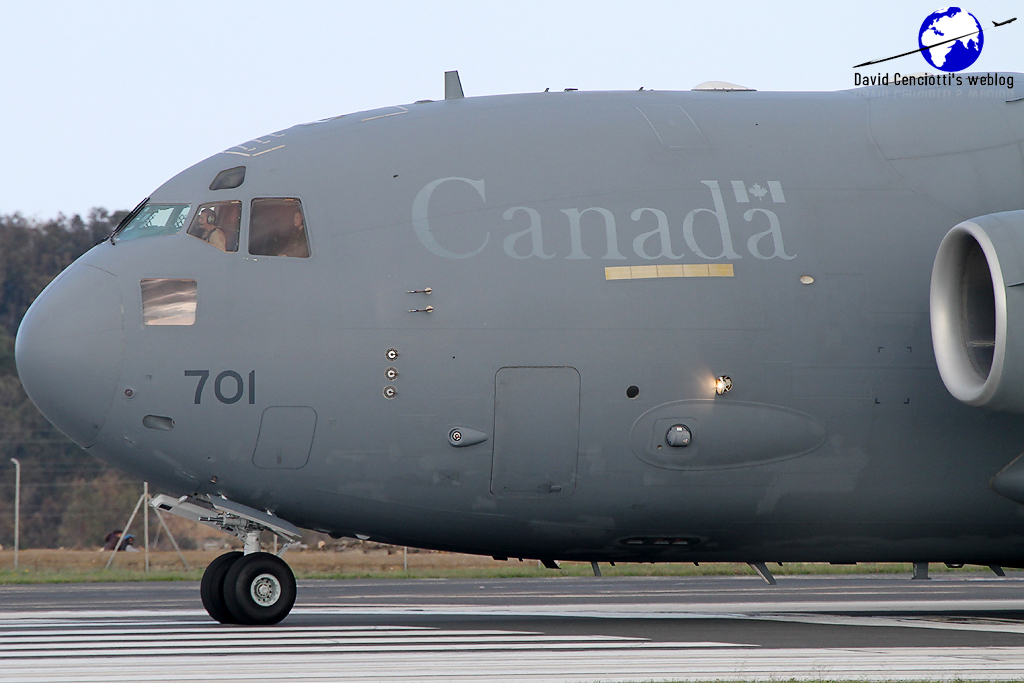 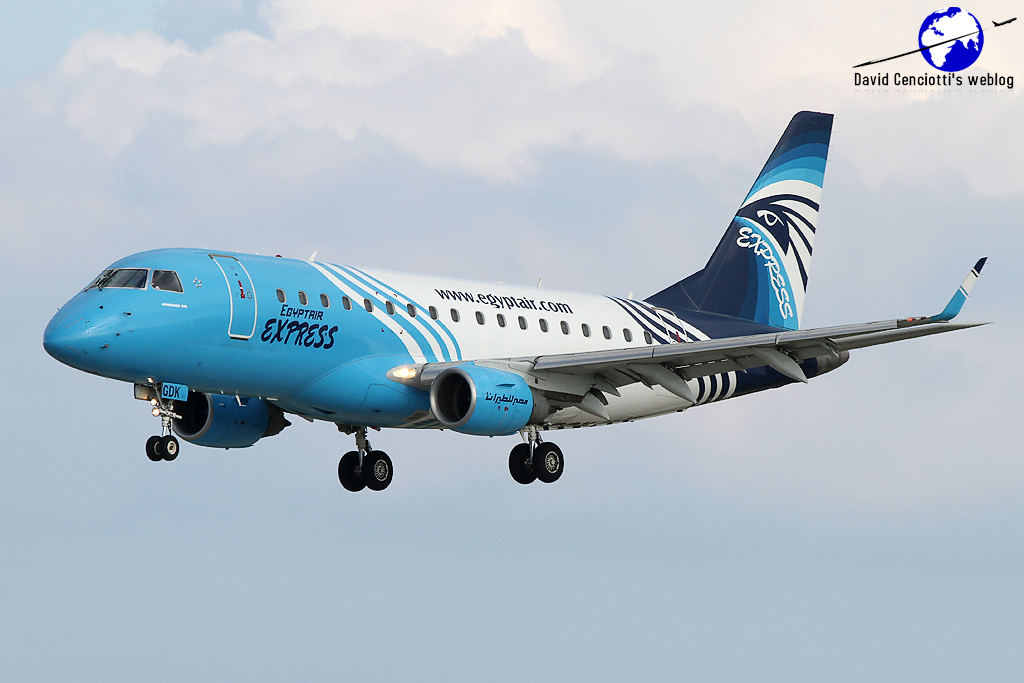 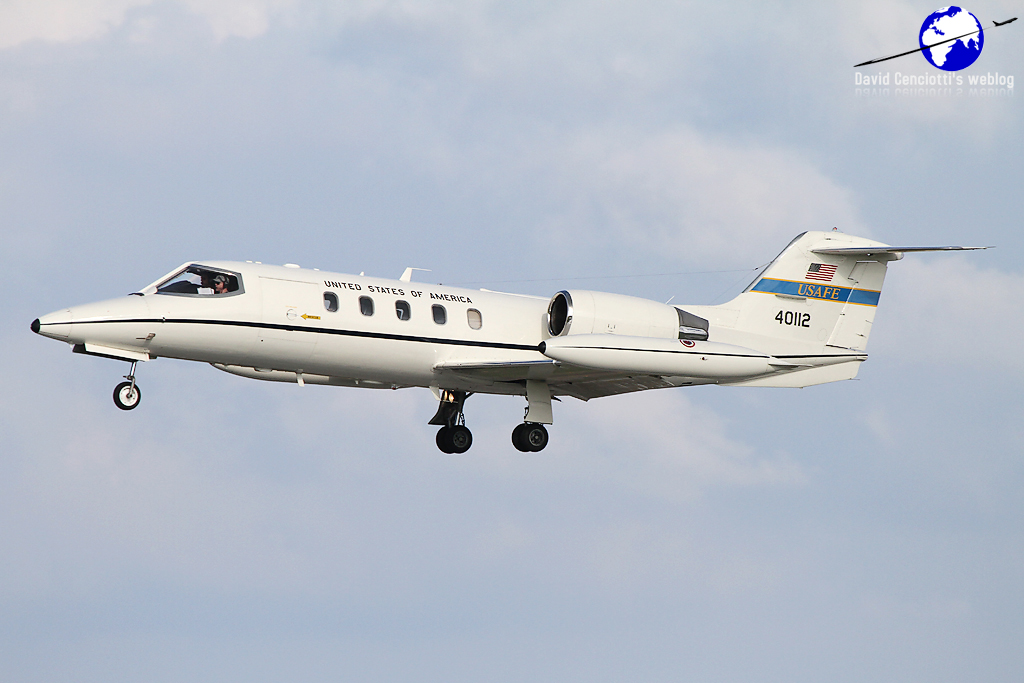 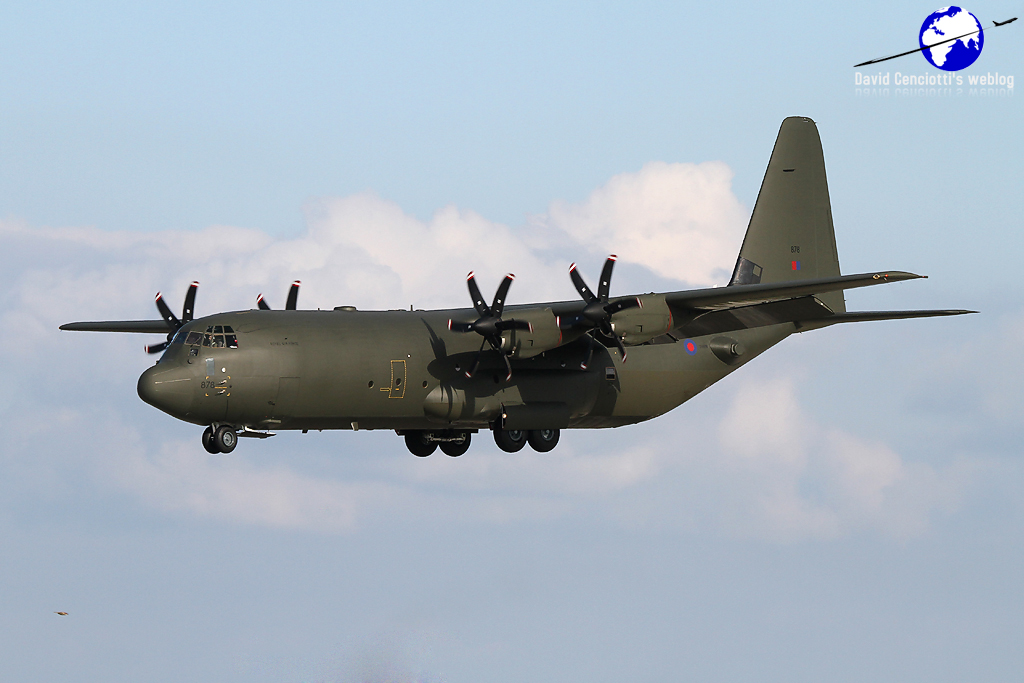 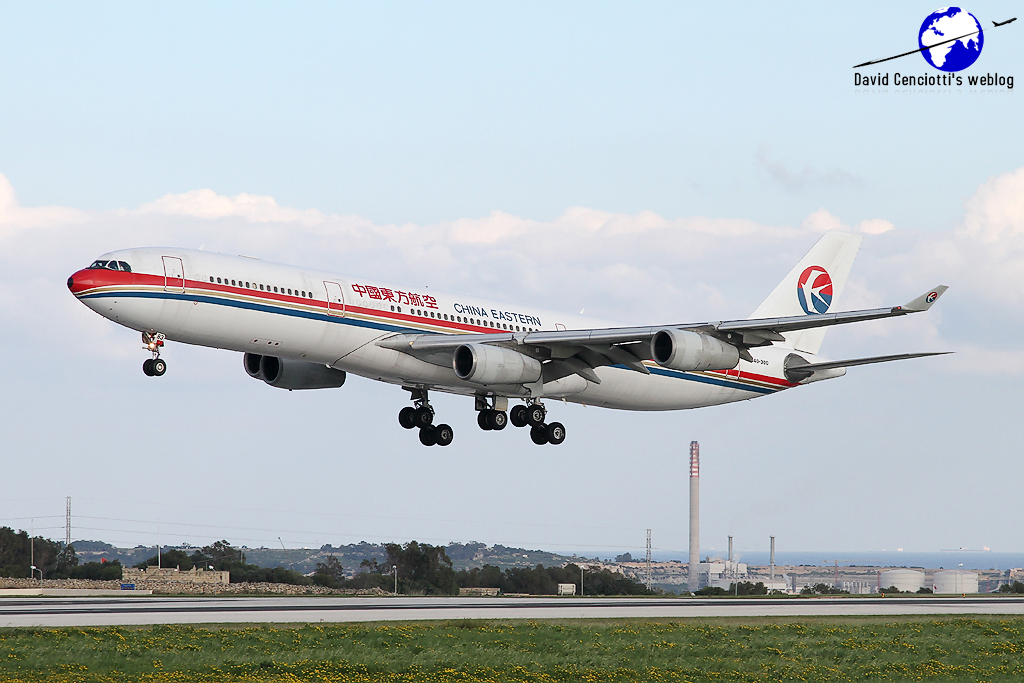 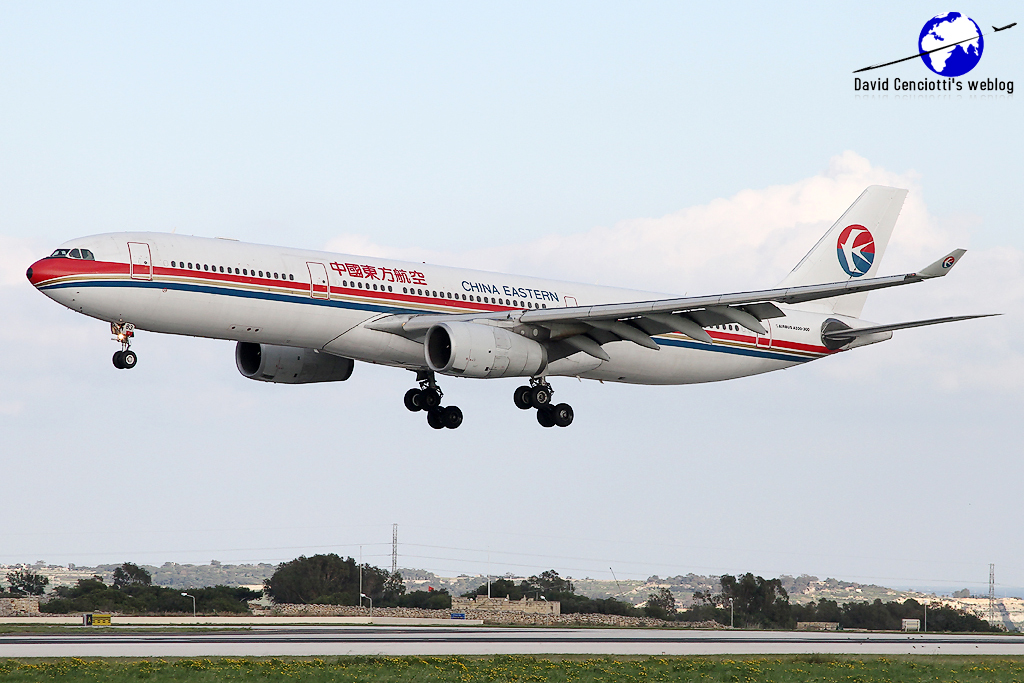 Some 150 soldiers and two C-130s of the Israel Defence Forces visited Slovenia to commemorate Hannah Szenes and the Israeli paratroopers that fought in WW2. An Israeli delegation landed in Cerklje ob Krki AB, Slovenia, […]