A recent visit to Decimomannu airbase provided the opportunity to perform a quick walk around of the AV-8B+ and TAV-8B Harrier of the Marina Militare (Italian Navy, ItNy) deployed there to perform air-to-ground training in the Sardinian ranges. The aircraft belonged to the I GrupAer based in Grottaglie near Taranto. Note the MK76 25 lbs practice bomb attached to the pylons of the single seaters. 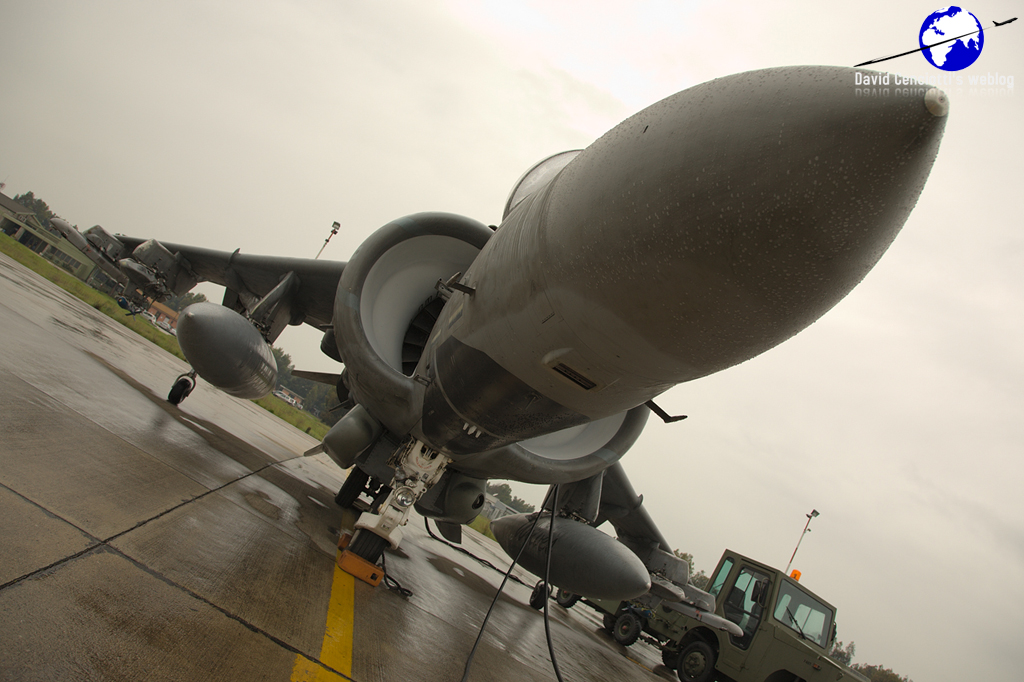 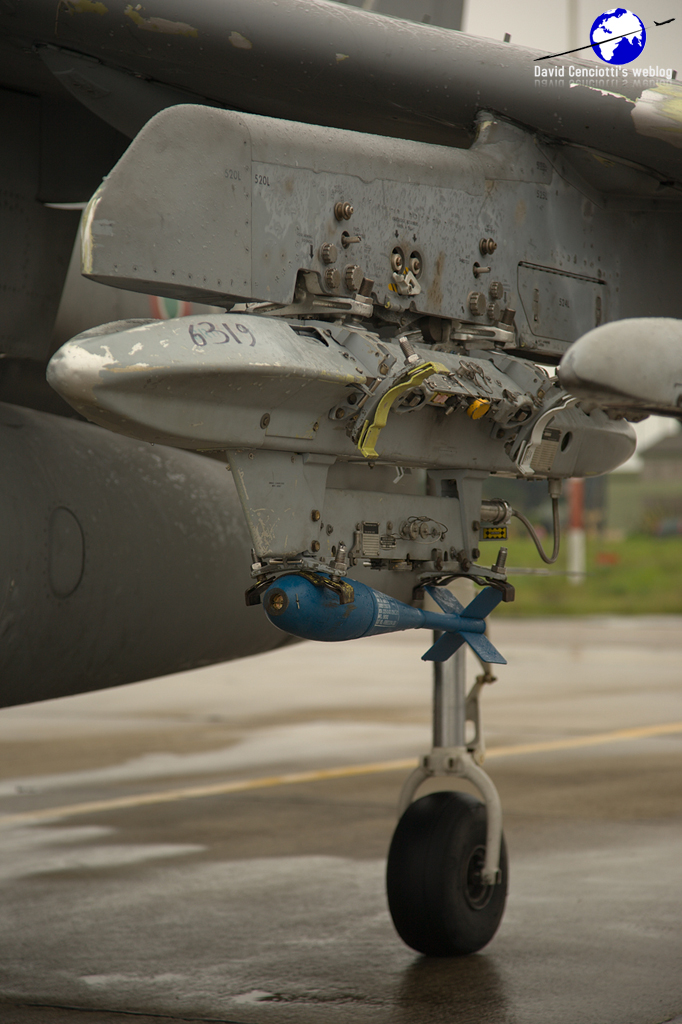 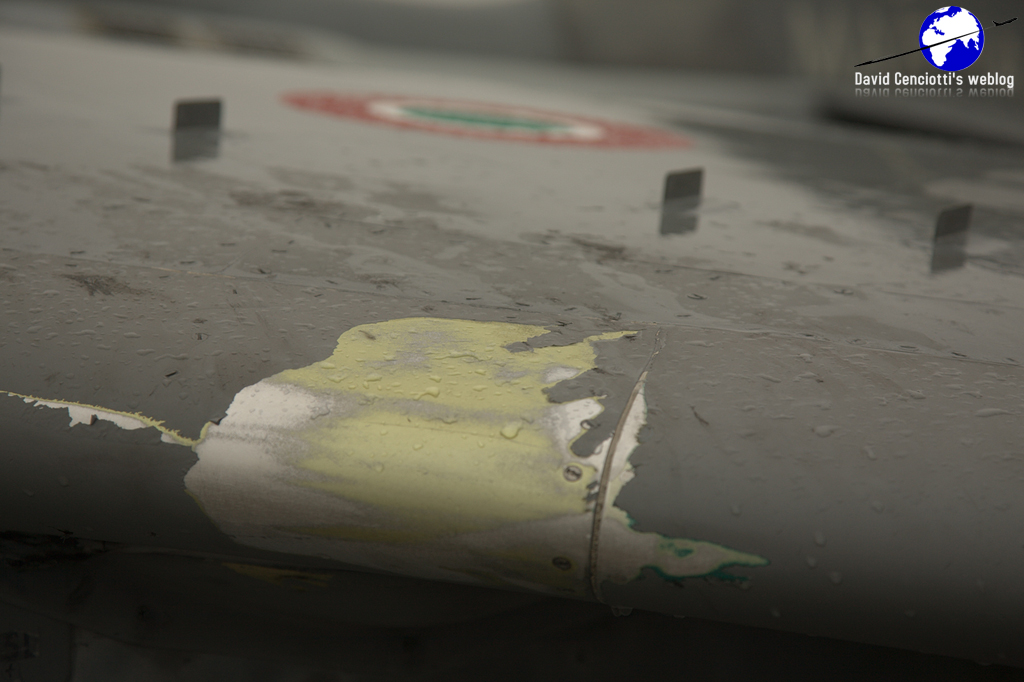 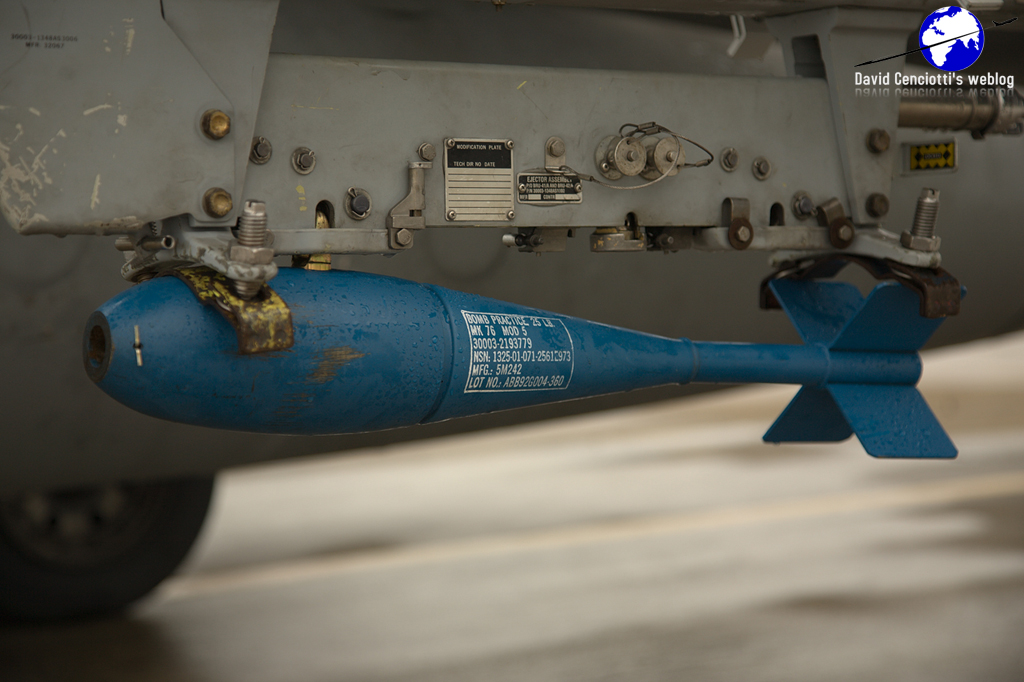 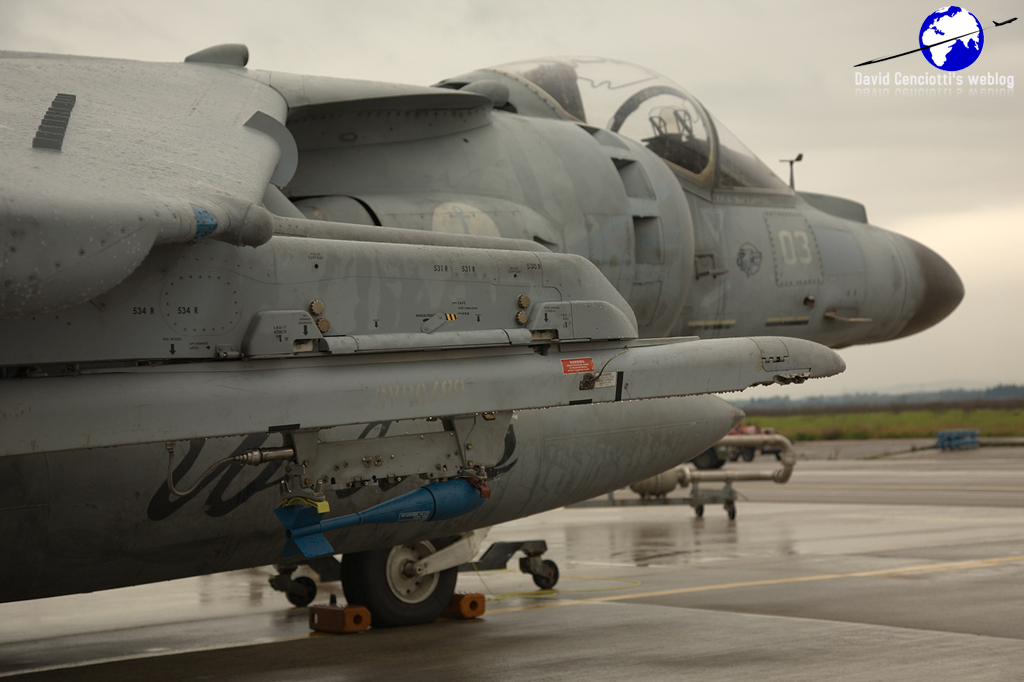 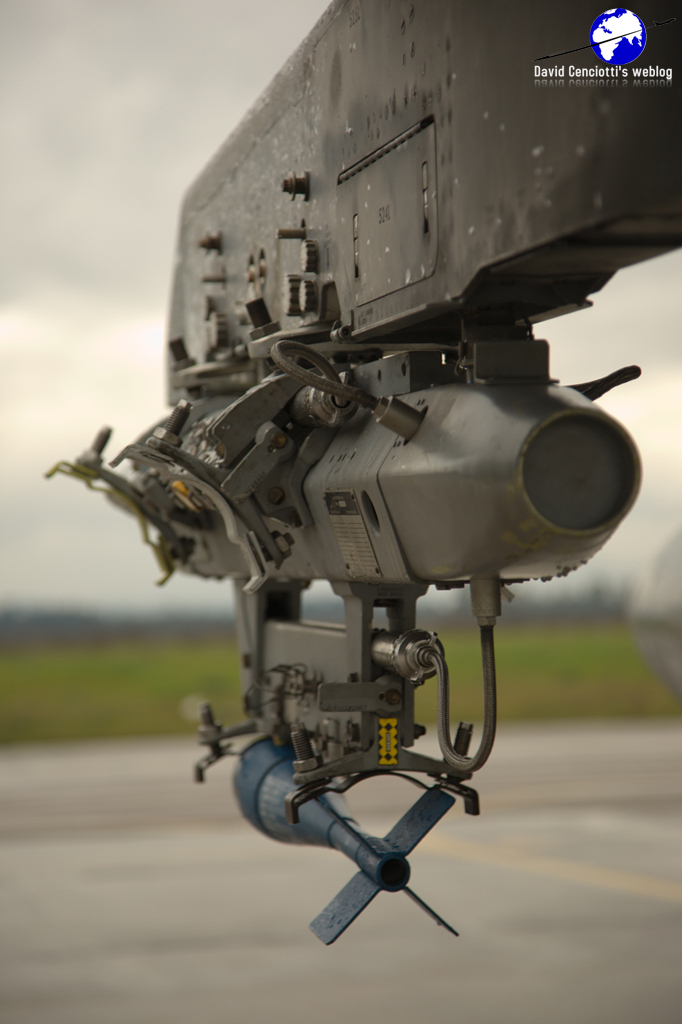 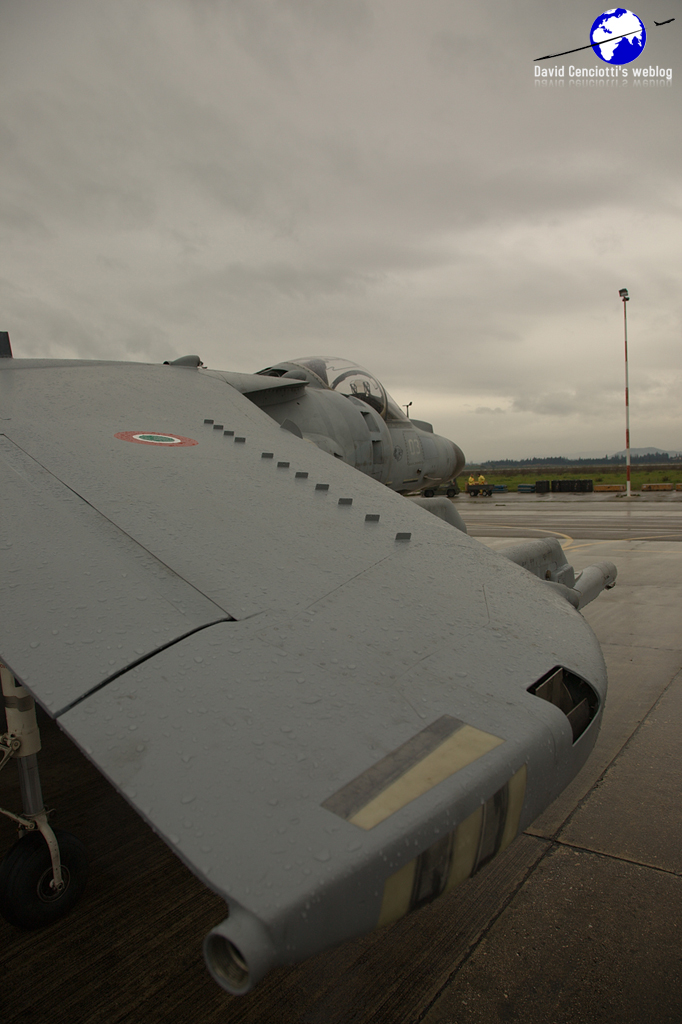 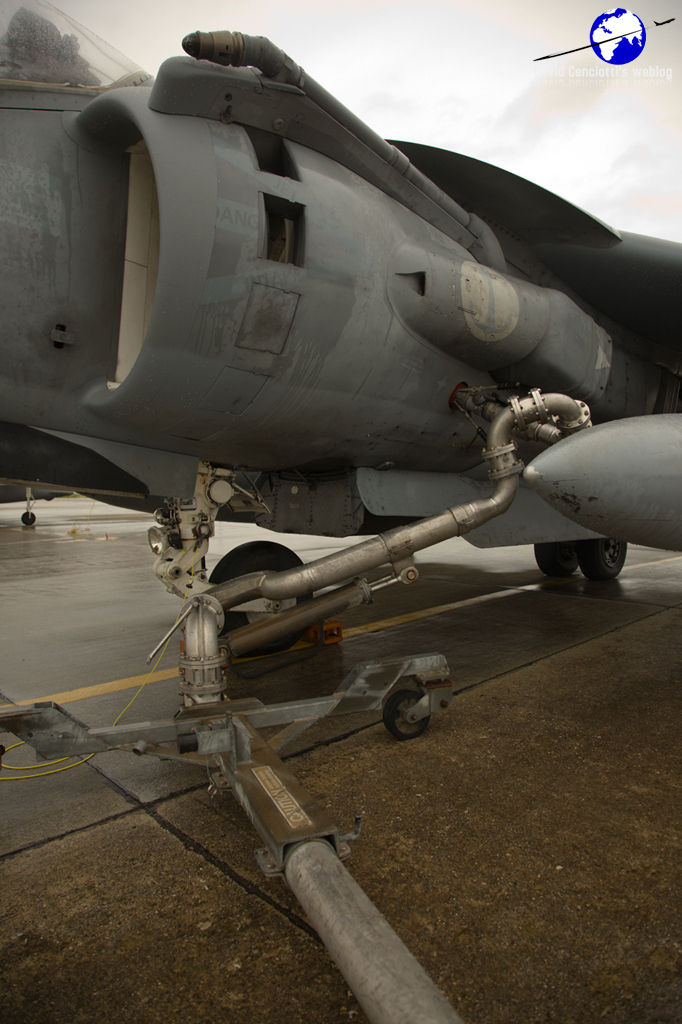 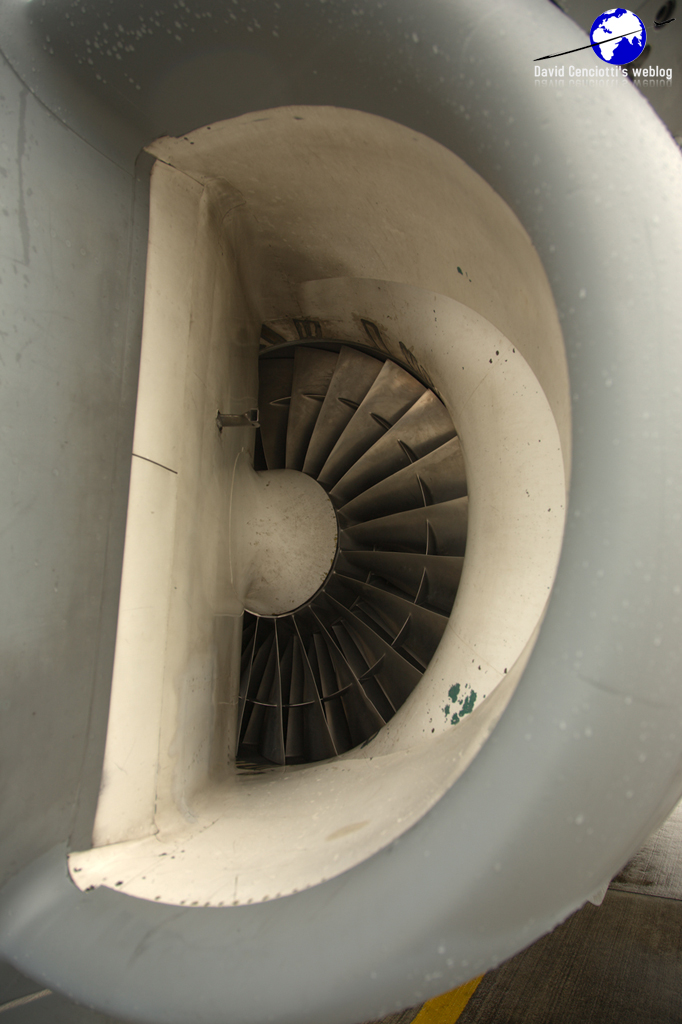 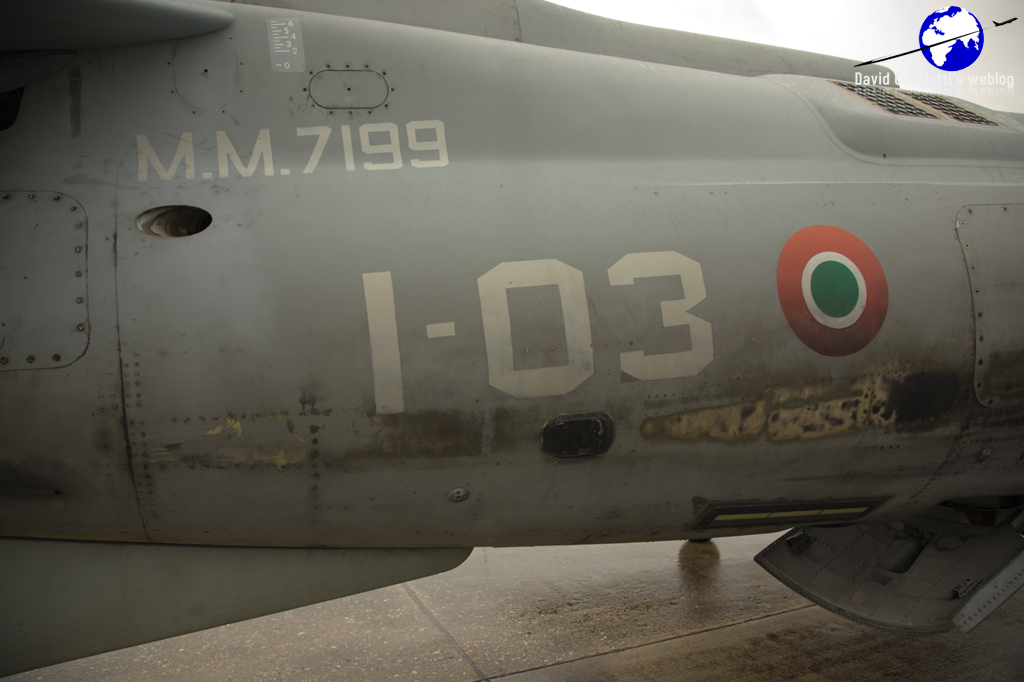 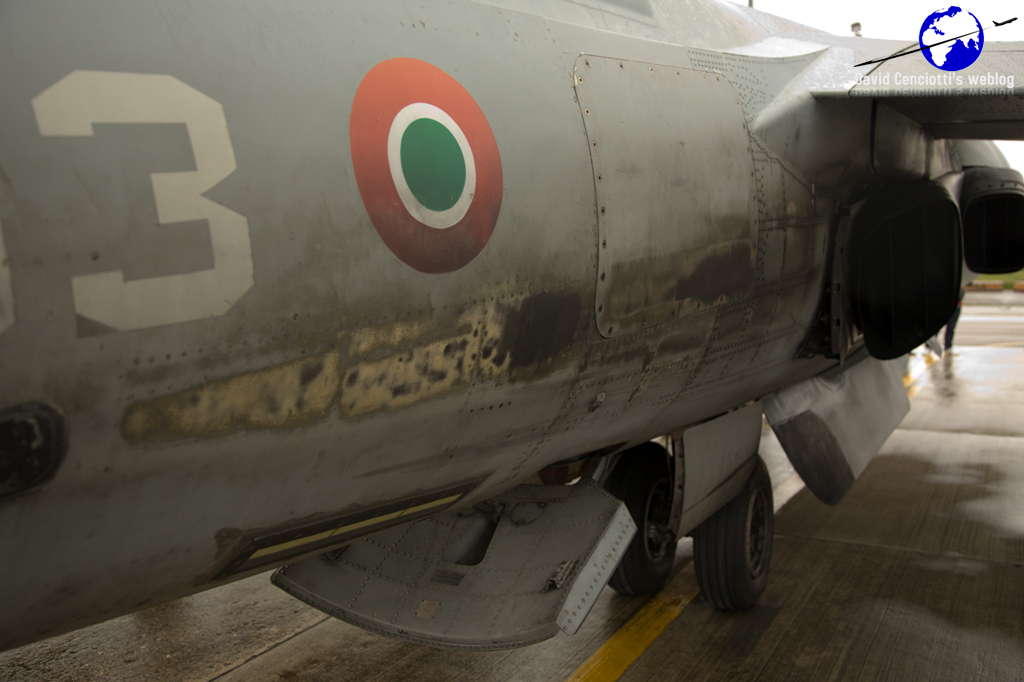 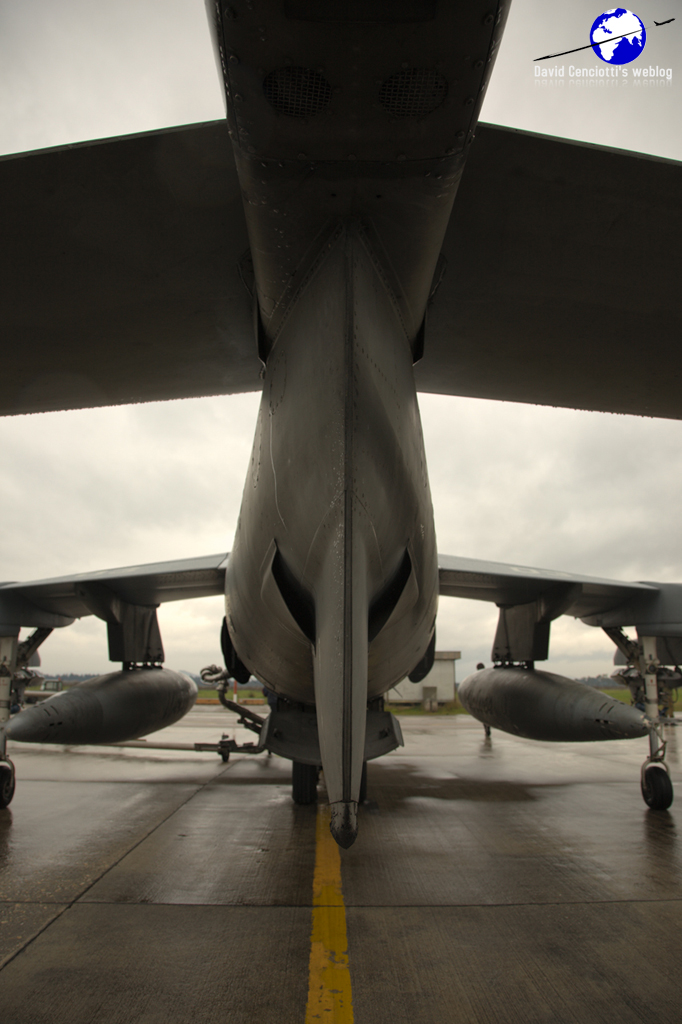 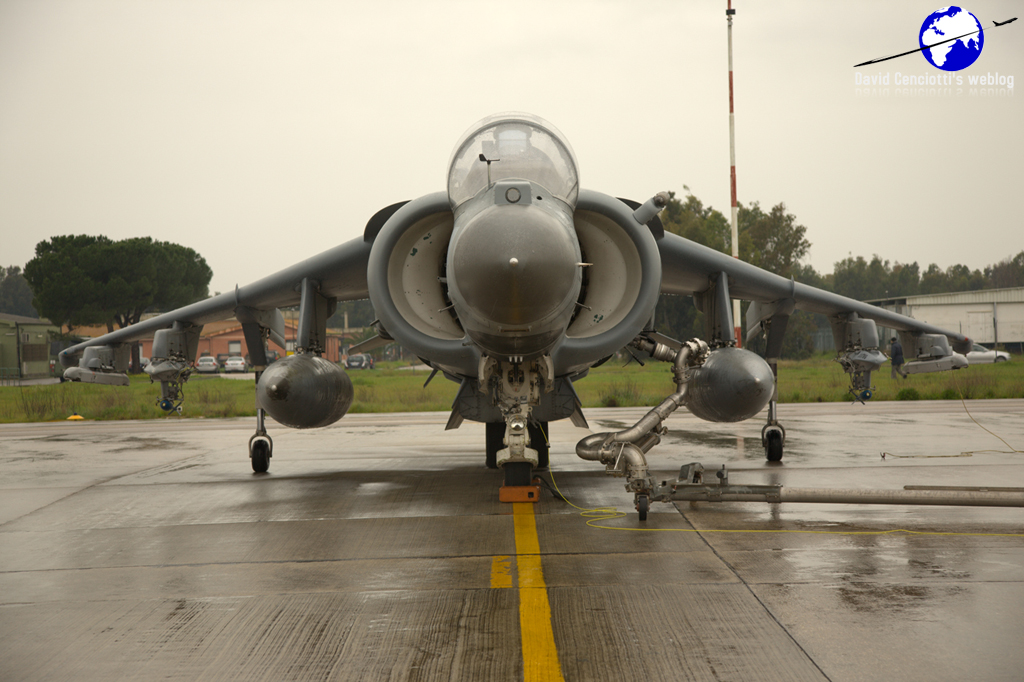 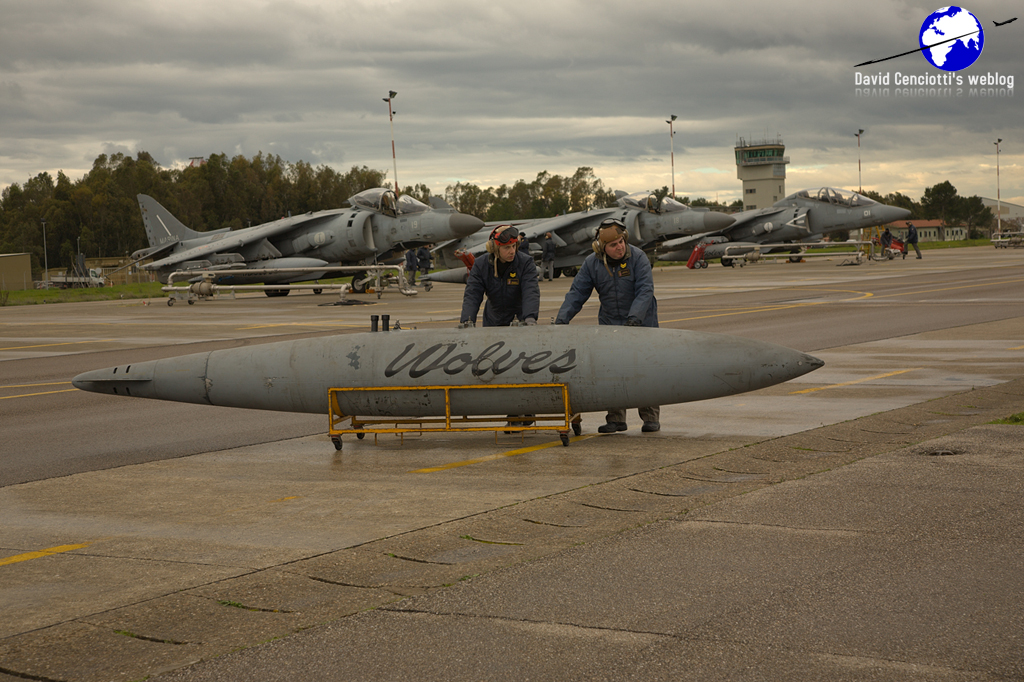 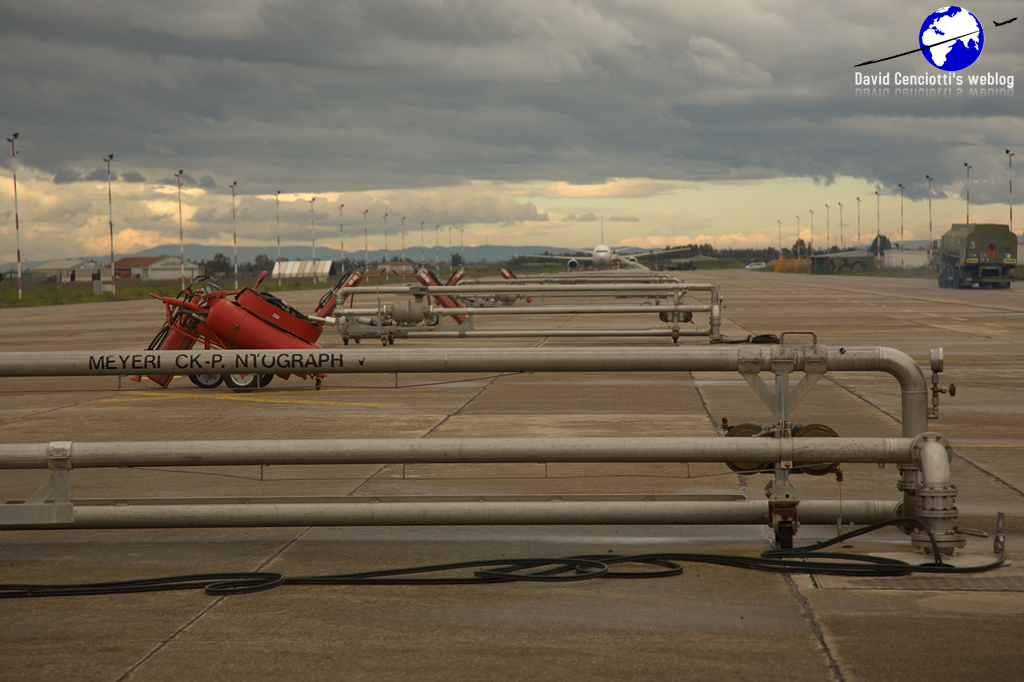 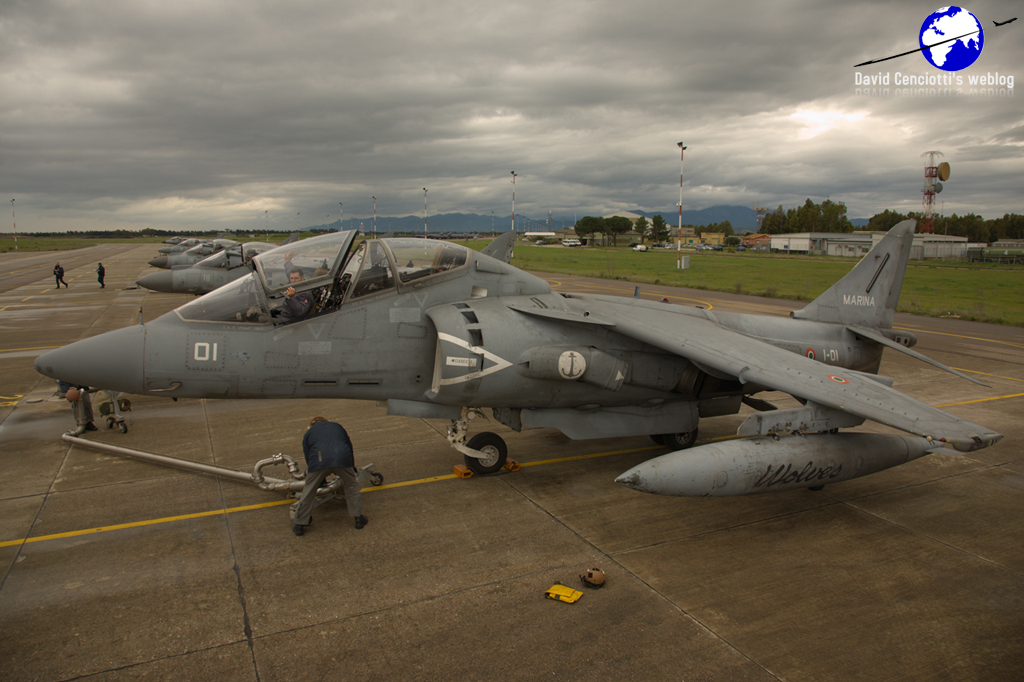 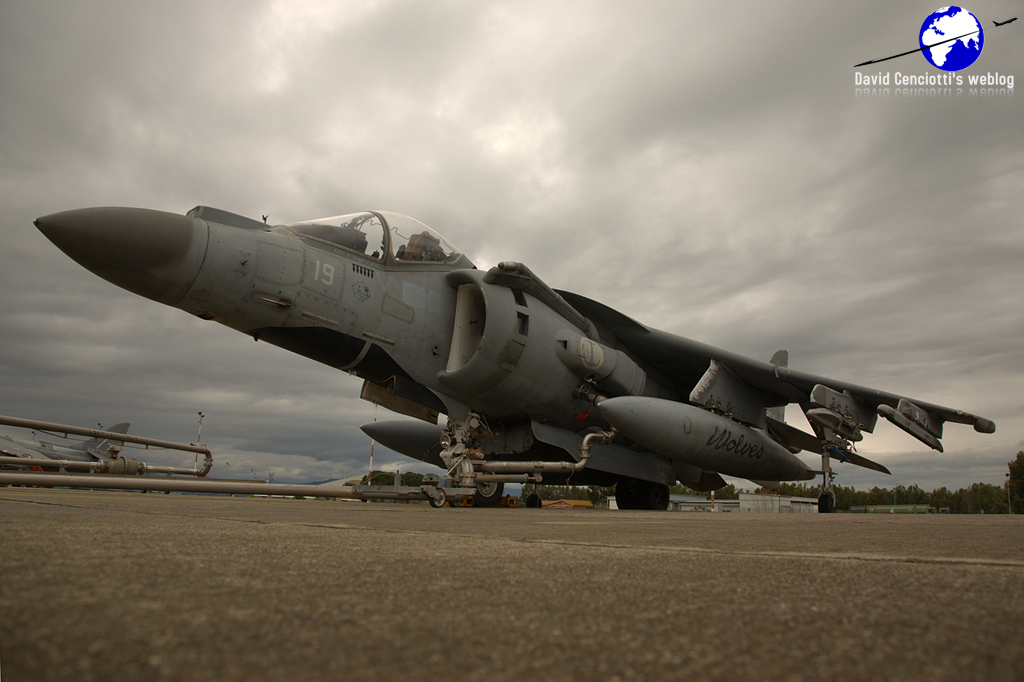 14 F-4 Phantom belonging to the JG71 of the German Air Force have been operating from Decimomannu airbase, in Sardinia from Aug. 2, 2010. Most probably, this will be the the last F.4 deployment in […]