According to the Israeli JewPI.com website (brought to me by an automatic translation by Google Alert service…), a pilot and a navigator of the 106 Sqn of the Israeli Air Force, based at Tel Nof, were sent to prison for 7 days and suspended from flight activities for one year, after performing unnecessary maneuvers during exercise Vega 2010, in Decimomannu Sardinia. The article (transalted in English with Google Translator here) explains that although not endangering the plane, the crew performed a 360° roll shortly after take off from Decimomannu “for no reason or benefit”, a maneuvre that is strictly forbidden and potentially dangerous (since the aircraft is heavy). The 360 degree rotation around the aircraft’s longitudinal axis is an acrobatic manoeuvre that should be performed inside specific areas and at safe altitudes.
Aviation safety and discipline violations are not tolerated and the IAF Commander has decided to use a heavy hand in all disciplinary offense related to flight safety to prevent mishaps. Noteworthy, the article brings to light that the same pilot did not only performed a tonneau after departure, but he also flew below the planned altitude causing an unauthorized sonic boom.

UPDATED: click here for the pictures of the 360° roll 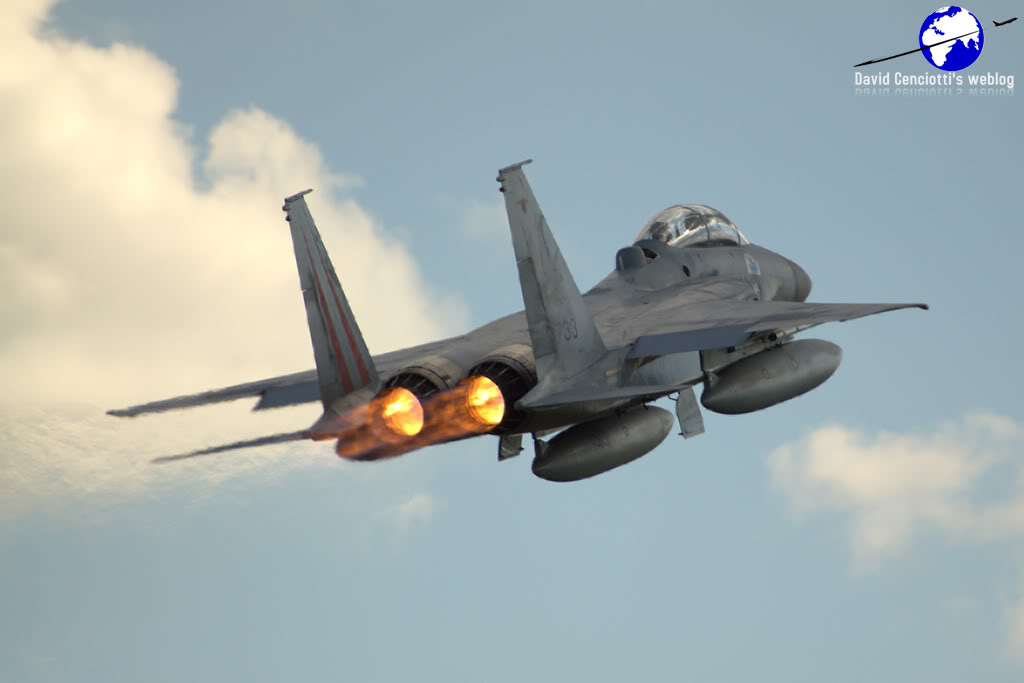 New pictures of the Libyan Mirages in Malta