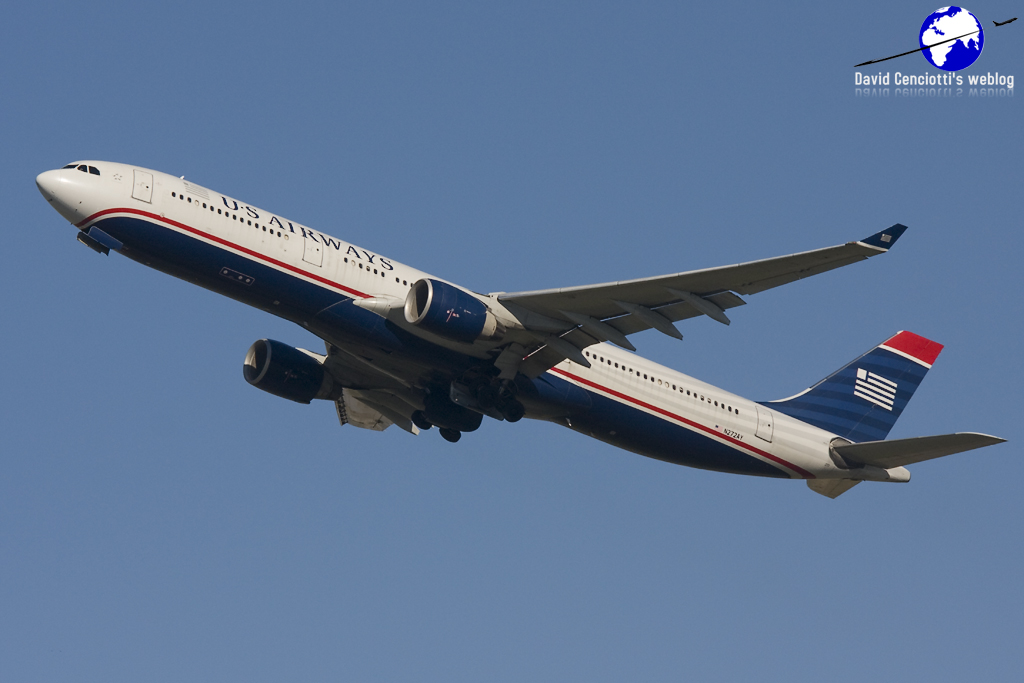 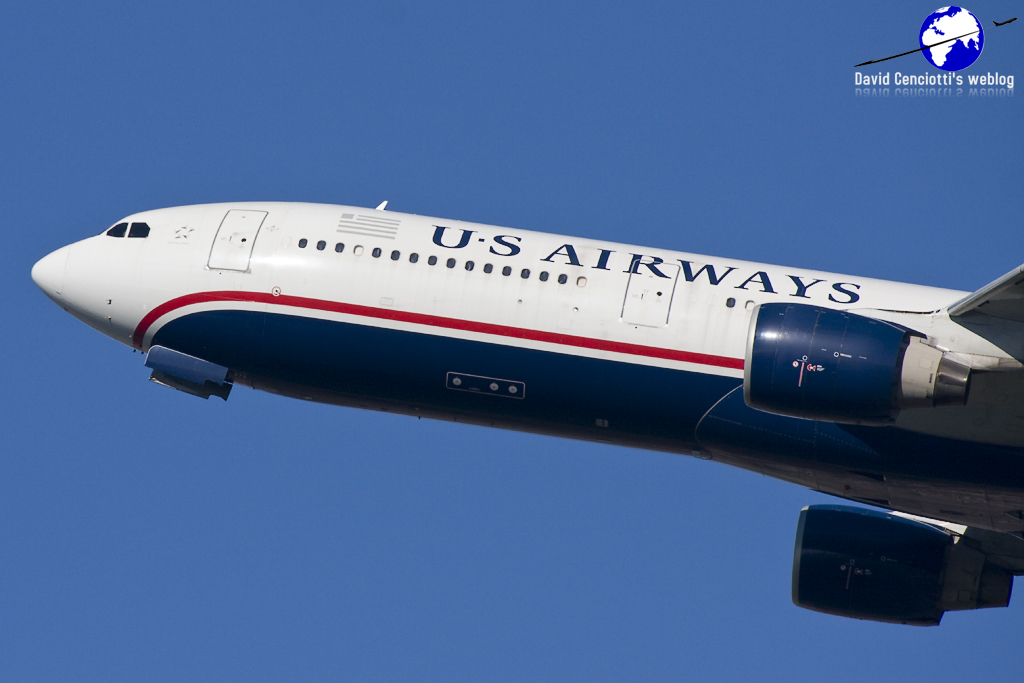 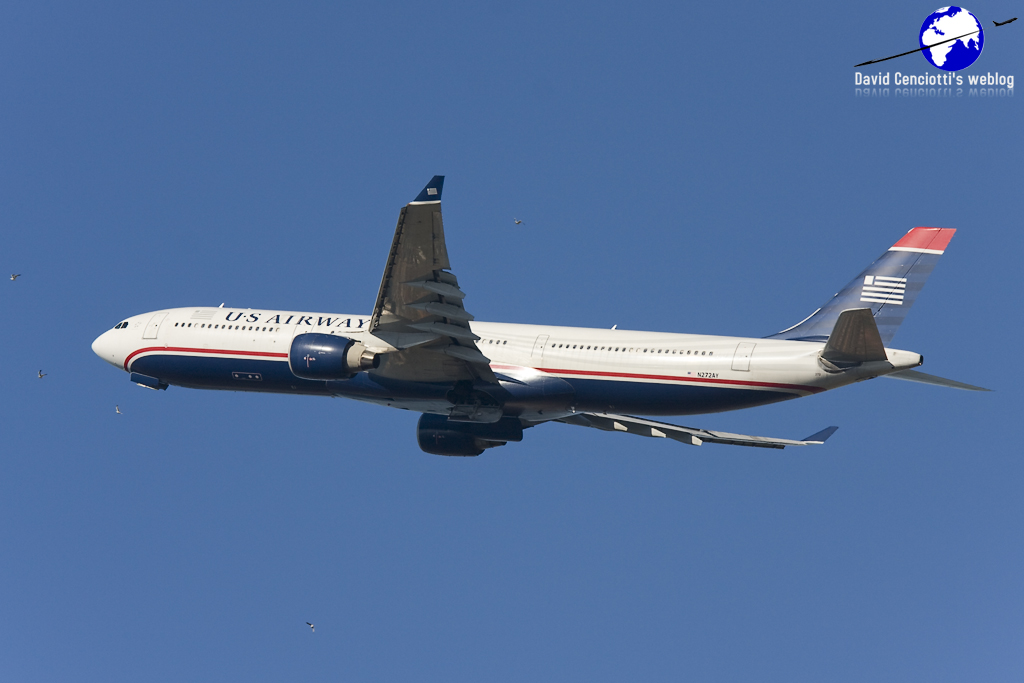 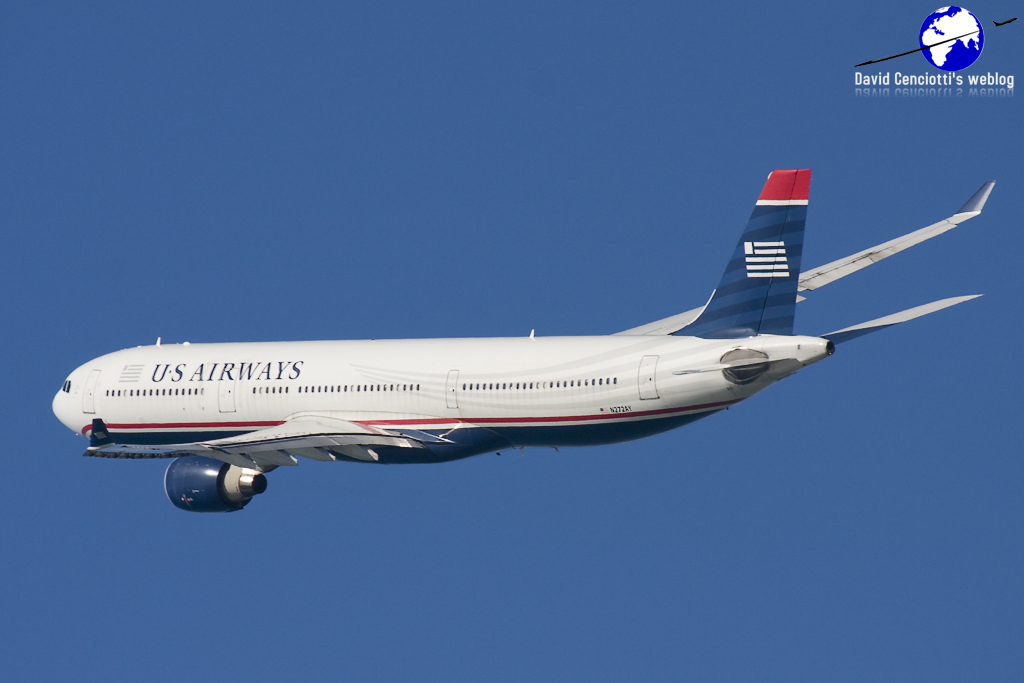 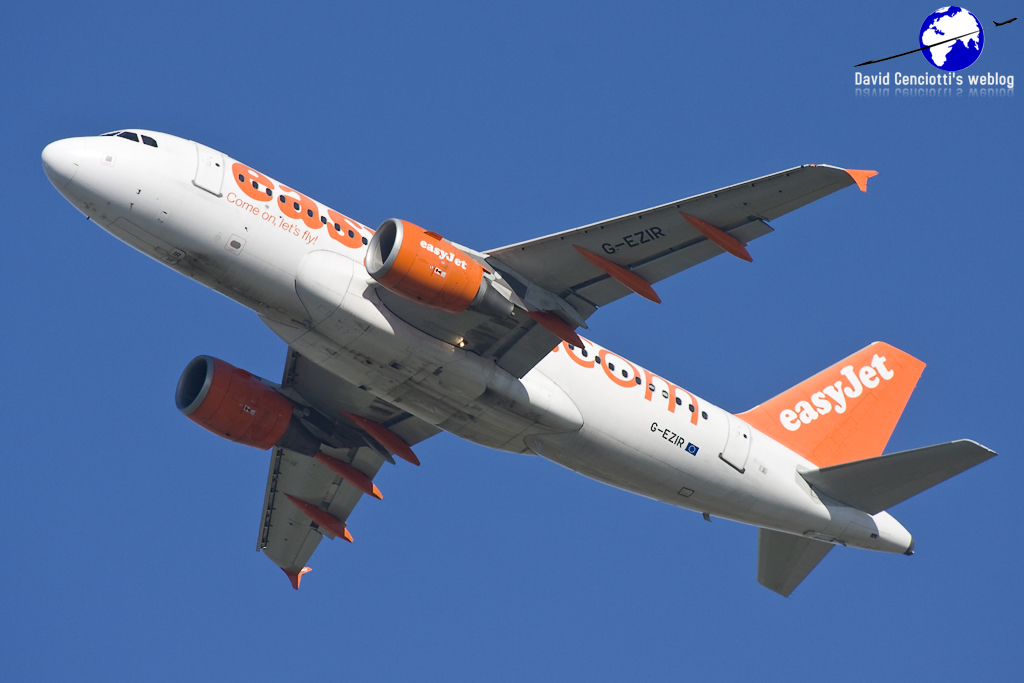 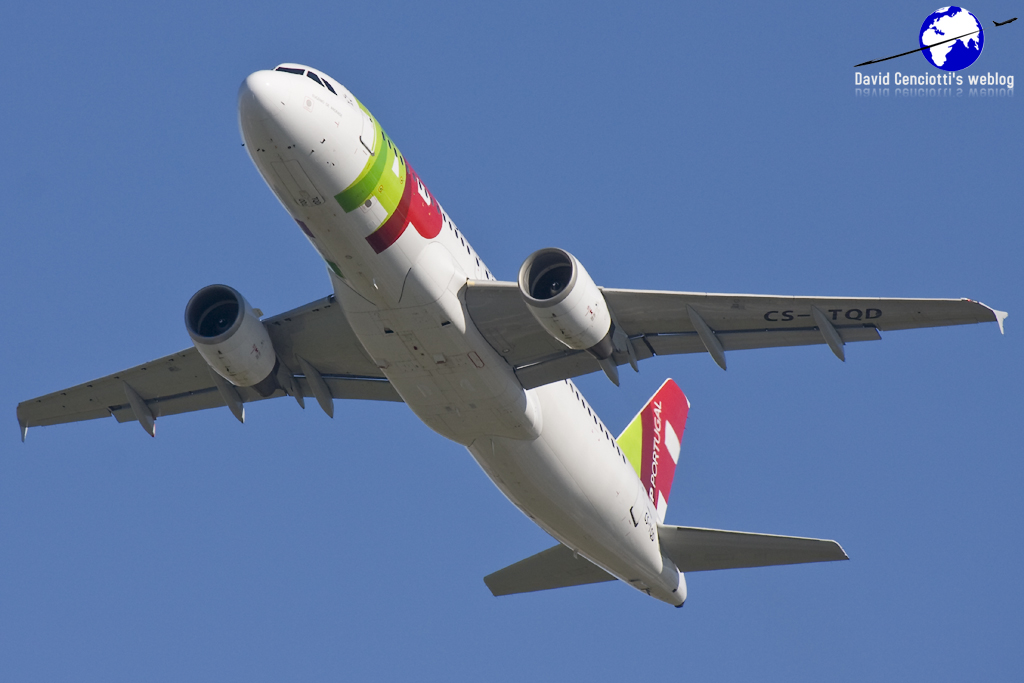 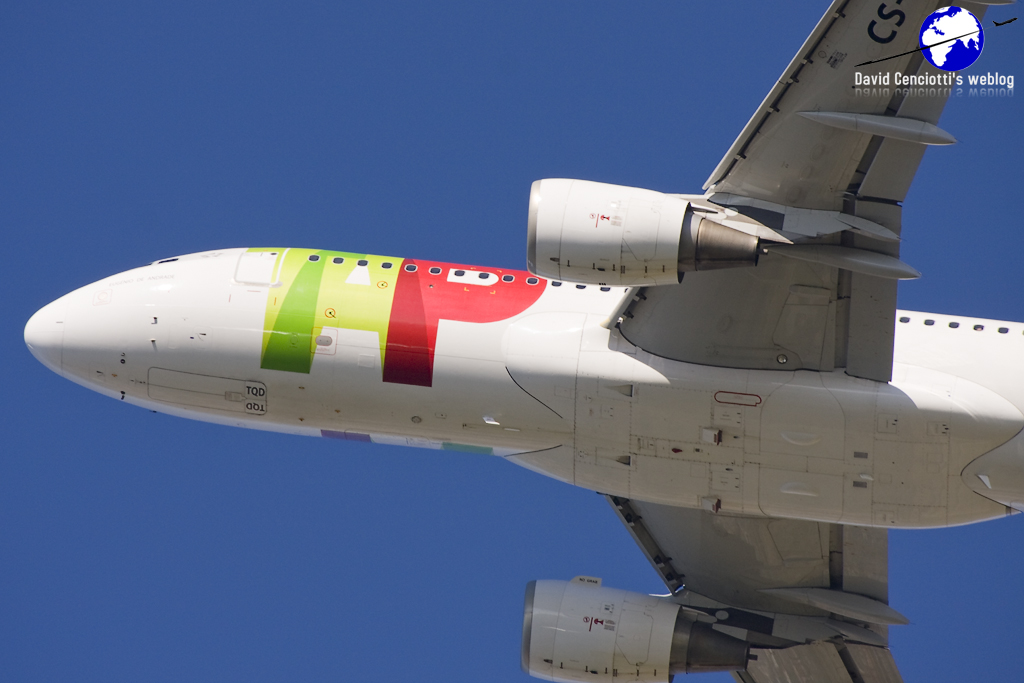 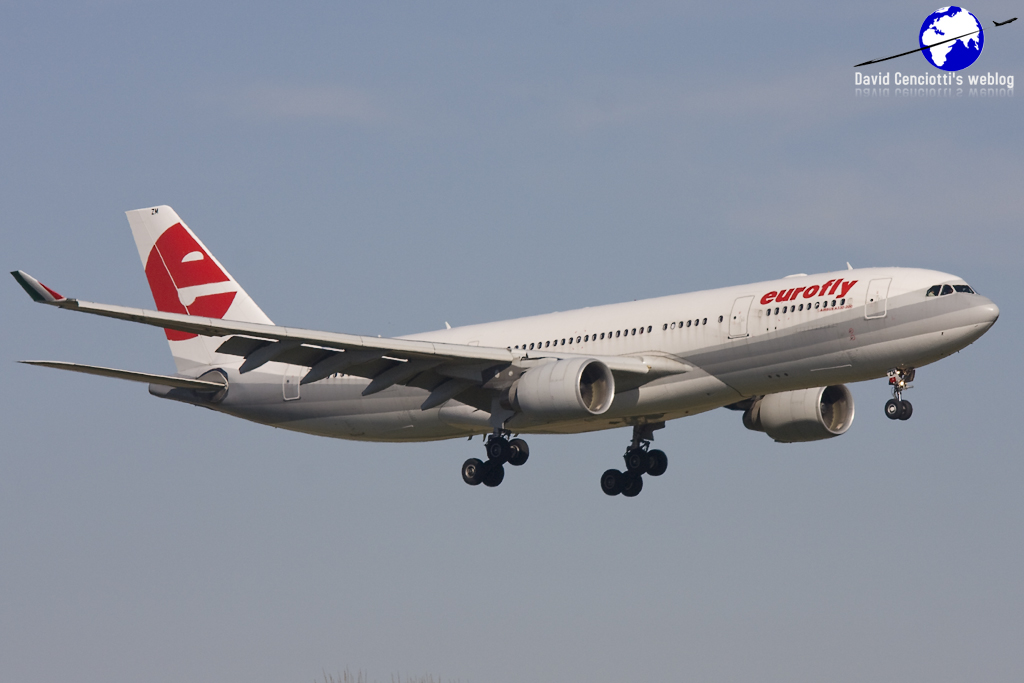 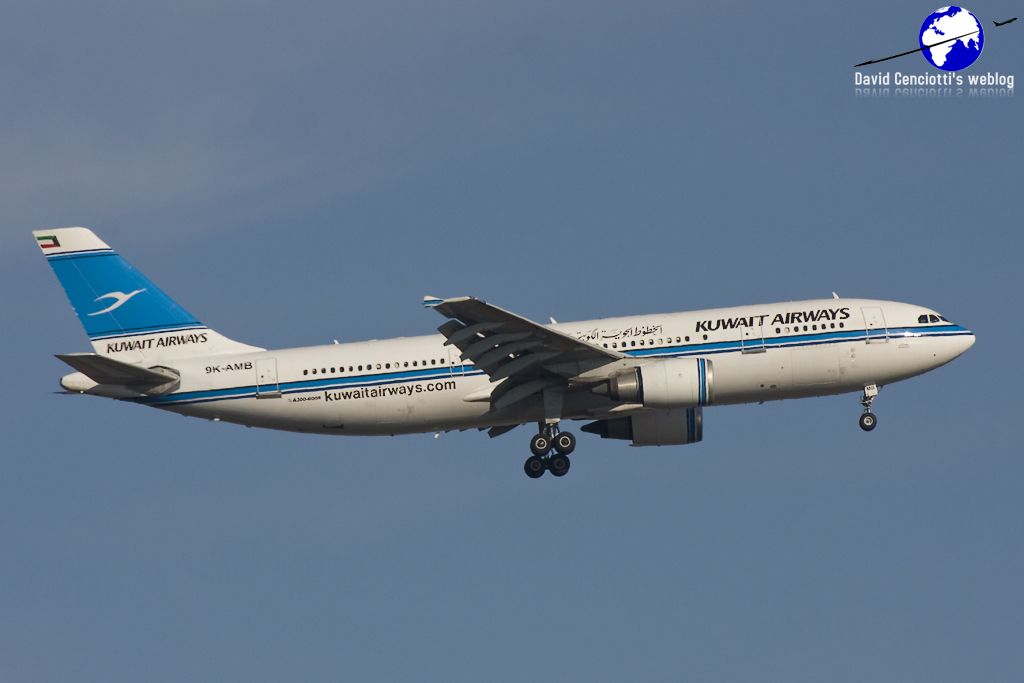 After discussing a lot about the safety issues of the B747-400 and B777 fleets, I thought it could be interesting to go to Fiumicino to watch some wide-bodies arriving or departing from Rome airport and […]

Inside the Italian Air Force One: discover the A319CJ