It’s not easy to slow down a heavy B744 Jumbo after a high and fast approach…. 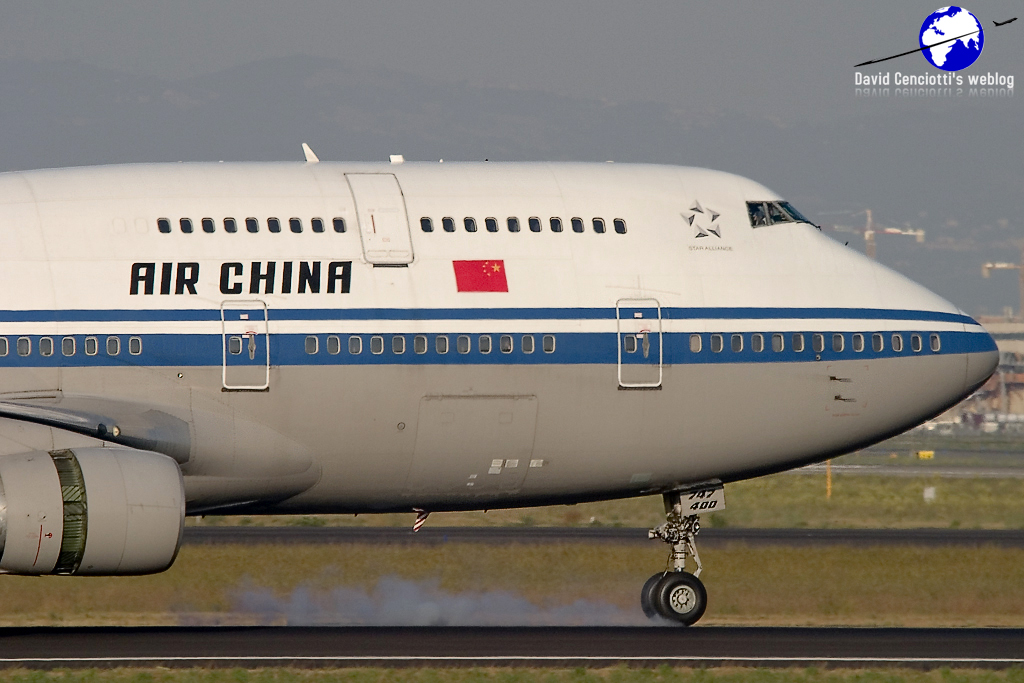 On Jan 30, a C-17 Globemaster 96-0002 made a “gear up” landing at Bagram in Afghanistan. I just received the following interesting pictures that show that the aircraft, assigned to Charleston AFB, S.C., was extensively […]

The Italian Army has been delivered the first two examples of a new Chinook variant, designated ICH-47F. On Oct. 2, during an official ceremony held at AgustaWestland’s Vergiate plant, Italy, the Italian Army received the […]