These pictures were shot by a friend of mine who was flying a two ship formation with another SF-260EA. The images are beautiful but what make them more interesting is that the propeller blades look bent in both pictures. Is the aircraft flying with a damage propeller or is it an odd effect of taking a picture with a cell phone camera to a high speed rotating object? Obviously, the correct answer is the second one (in fact, Roberto and his wingman landed without any problem with the propeller in perfect shape…), but is anybody able to explain why the phone camera produces such oddities? 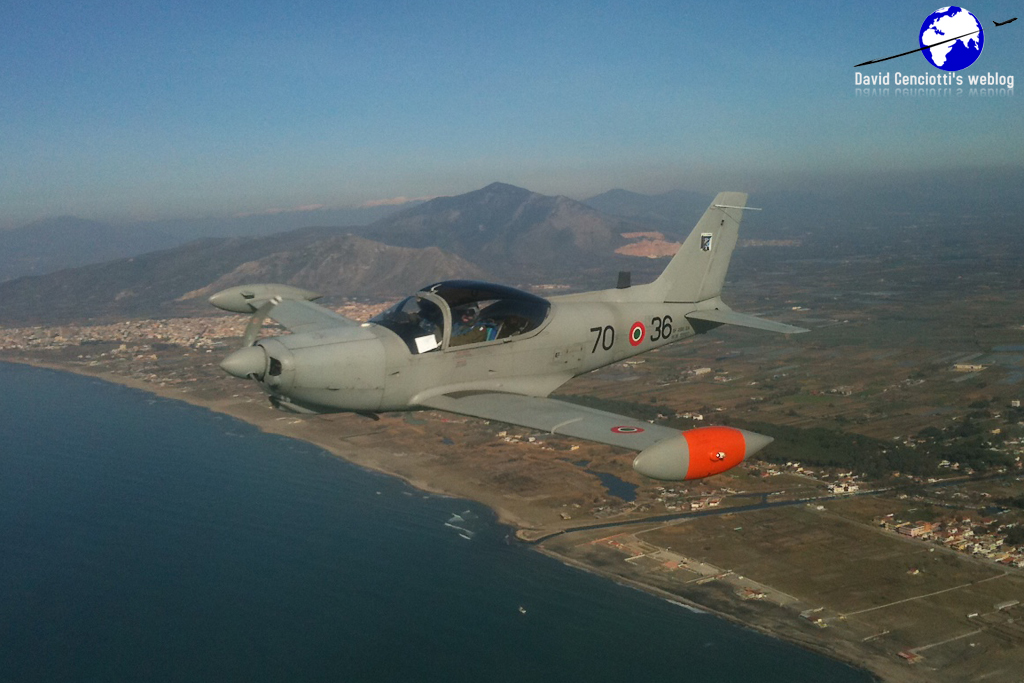 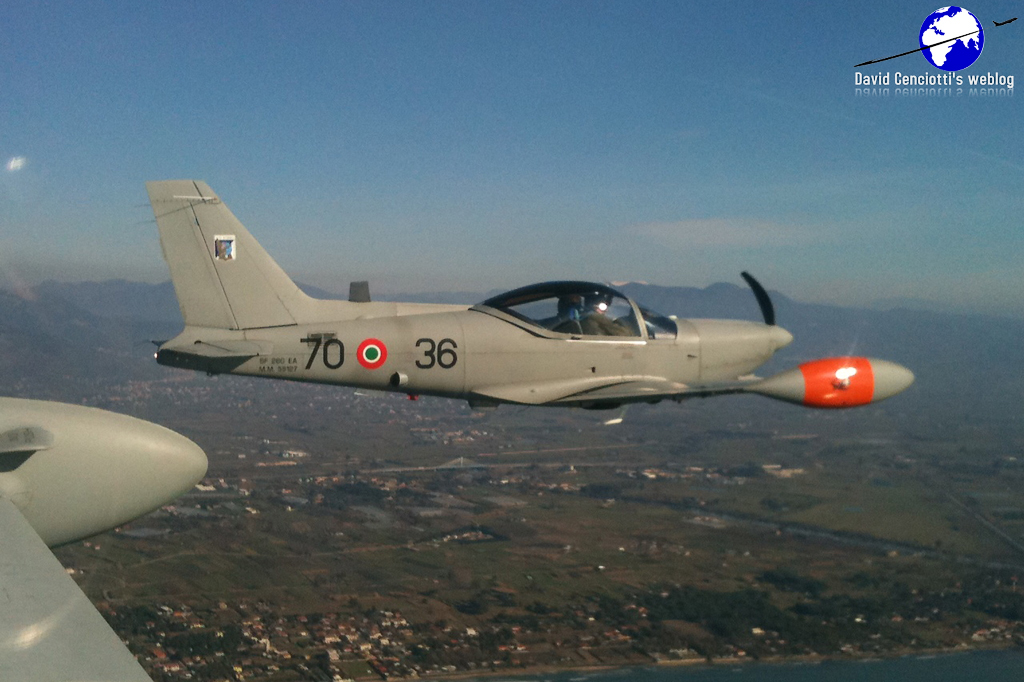 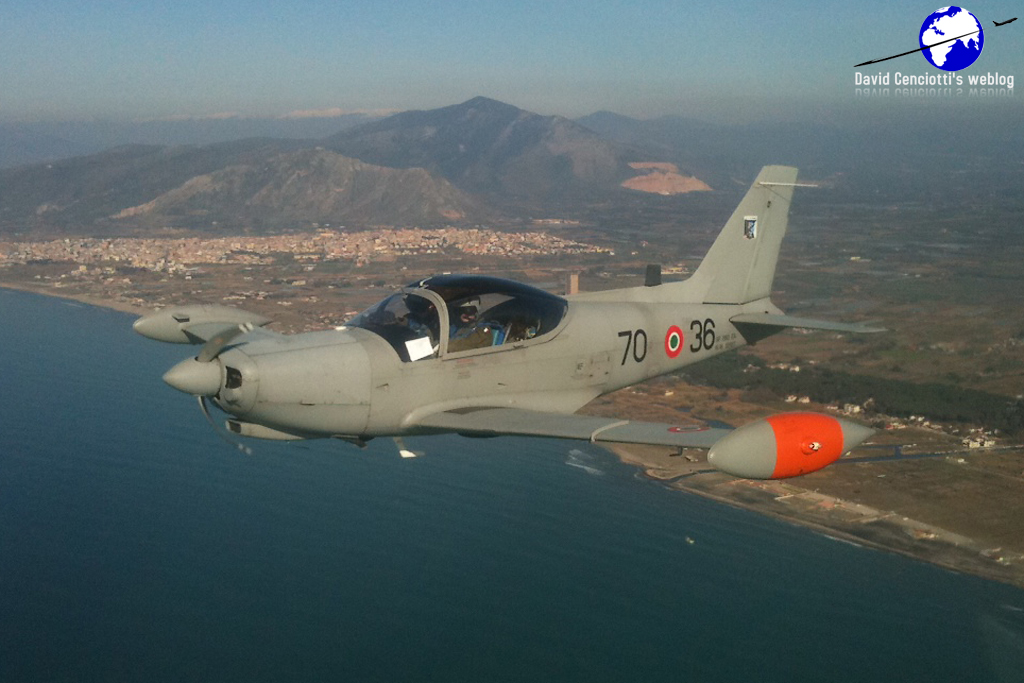 I’ve flown with the SF260 in the past and took many pictures using professional cameras and none gave the same results (read here and here).

Previous debriefings: Archive Second and last part of the report can be found in this post: Top military aviation stories of 2011: drones up and downs, stealth projects exposed and Libya’s 7-month-long war. . As I’m […]