As details about the recent fighting in the Gulistan area, in Afghanistan, that cost the life of another Italian soldier on Dec. 31, 2010, surface, the reason why the Italian AMXs, currently operating out of Herat, can’t carry bombs if Italian troops on the ground still require US air support, remains a mistery.

Indeed, the Italian ground troops, under fire for 30 minutes at the “Snow” outpost when Matteo Miotto was killed, were able to disengage only when a US attack plane dropped one bomb on the insurgents, killing four Talibans.

An internal debate about the opportunity of carrying bombs on the Ghibli had followed the death of four Italian alpines in October but, on Nov. 20, 2010, the Minister of Defence Ignazio La Russa, at the press conference following the NATO summit in Lisbon, had explained that the Italian planes deployed in the Afghanistan mission will not be armed with bombs.

The typical Italian dispute: we are fighting a war, but it can’t be said; we send bombers over there but we can’t allow them to carry bombs they need to protect our ground troops. Something we have already experienced in the past: in 1999, the Italian Tornado ECRs took part in the first waves of Allied Force but nodody knew that. Italian Tornado IDSs attacked ground targets in Serbia but, officially, they were not bombing, they operated as Integrated Defence. Nothing new here then. 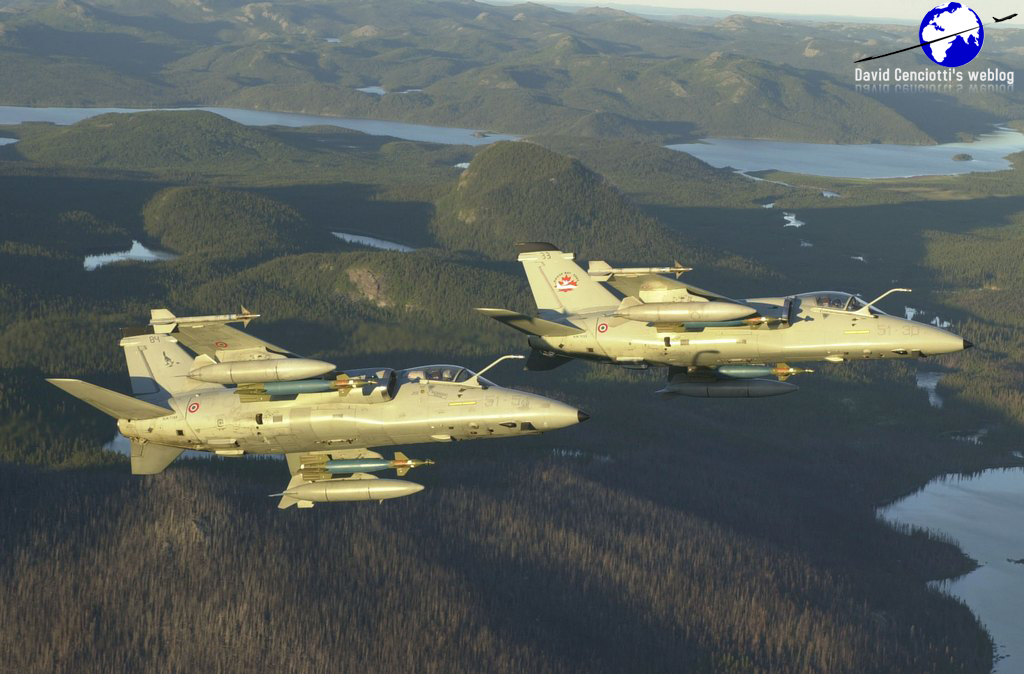