Located in the northern part of Germany, Wittmundhafen (or Wittmund) is the homebase of the Jagdgeschwader 71 (JG71) equipped with the McDonnell Douglas F-4F Phantom. The unit, that made its last detachment in Decimomannu last Sept. (read: Ciao German Phantoms!) and is named “Richthofen” after the WWI German ace Baron Manfred von Richthofen, better known as the “Red Baron”, is the last German wing equipped with the F-4s, since the Luftwaffe is in the process of replace the “Rhinos” with the Eurofighter Typhoon. Being scheduled for 2011 the withdrawal of the type from service, Giovanni Maduli went to Wittmund to report about the operations of the last German Phantoms.
Here’s a preview of the report. All the images are available here: http://lowpassage.com/2010/12/28/wittmund/ 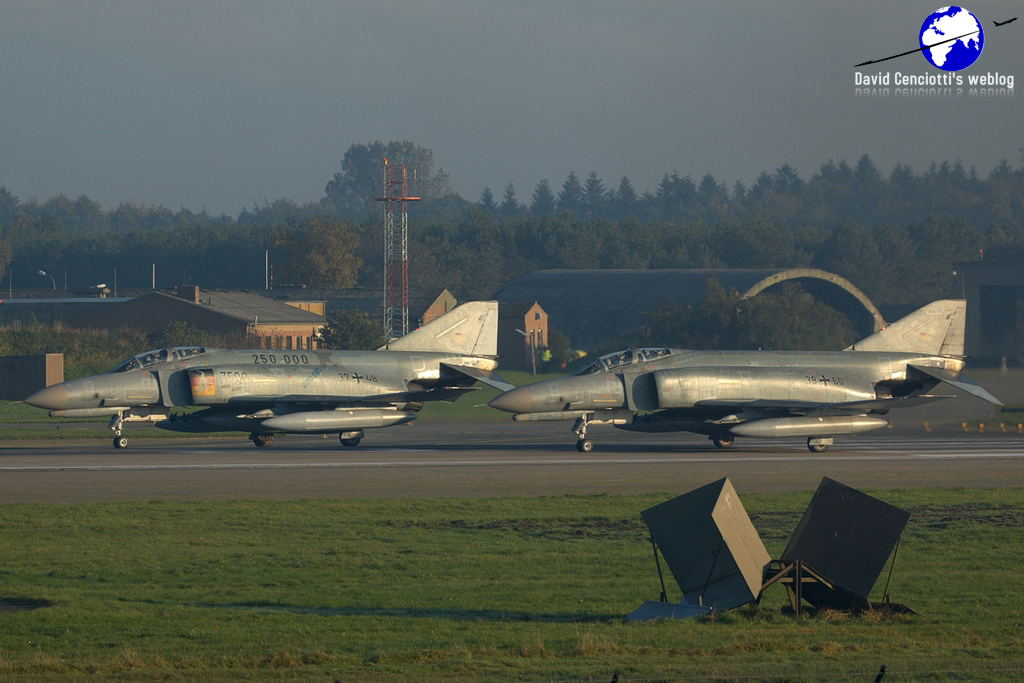 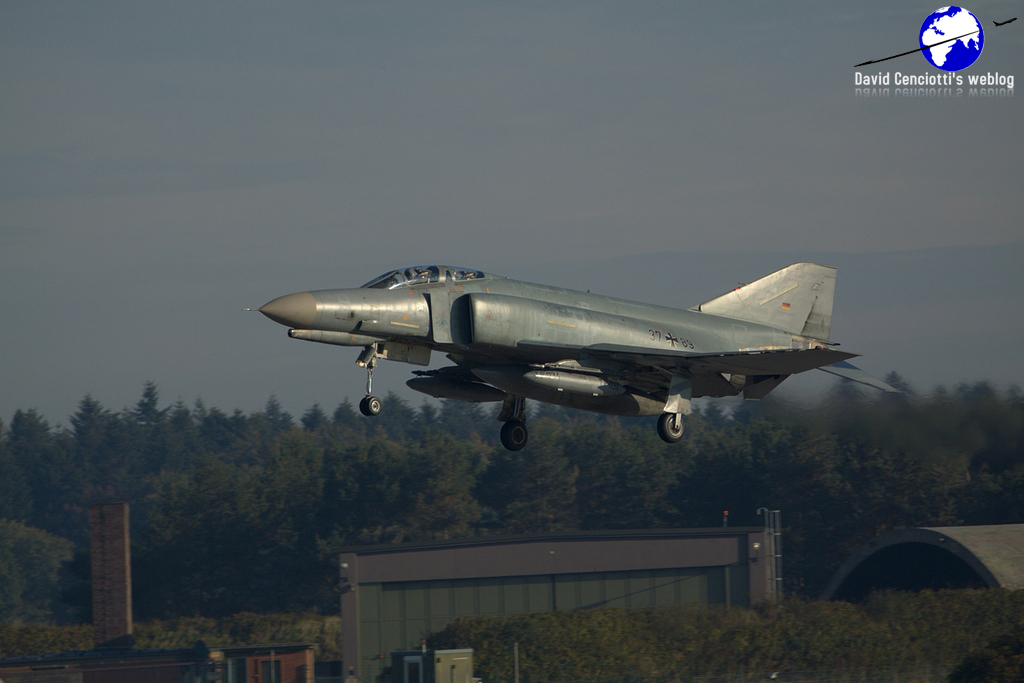 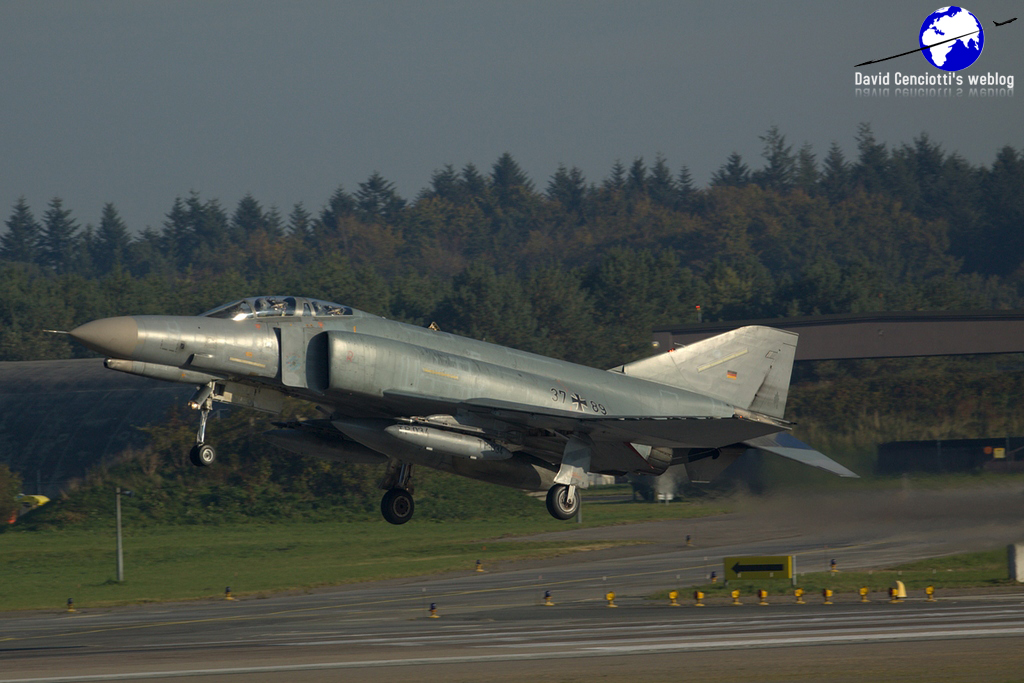 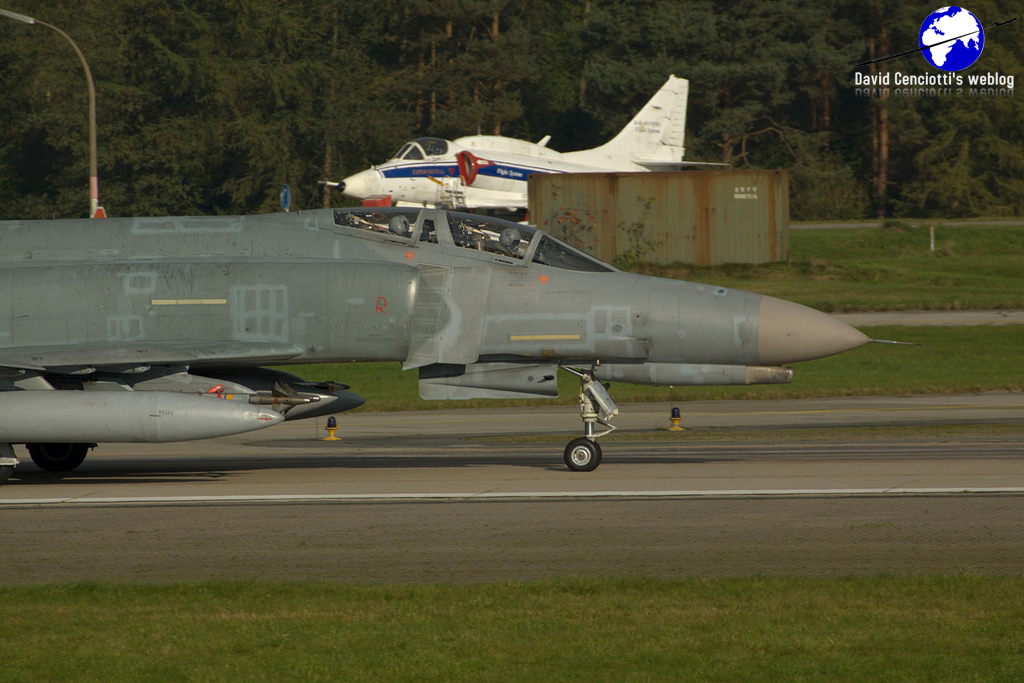 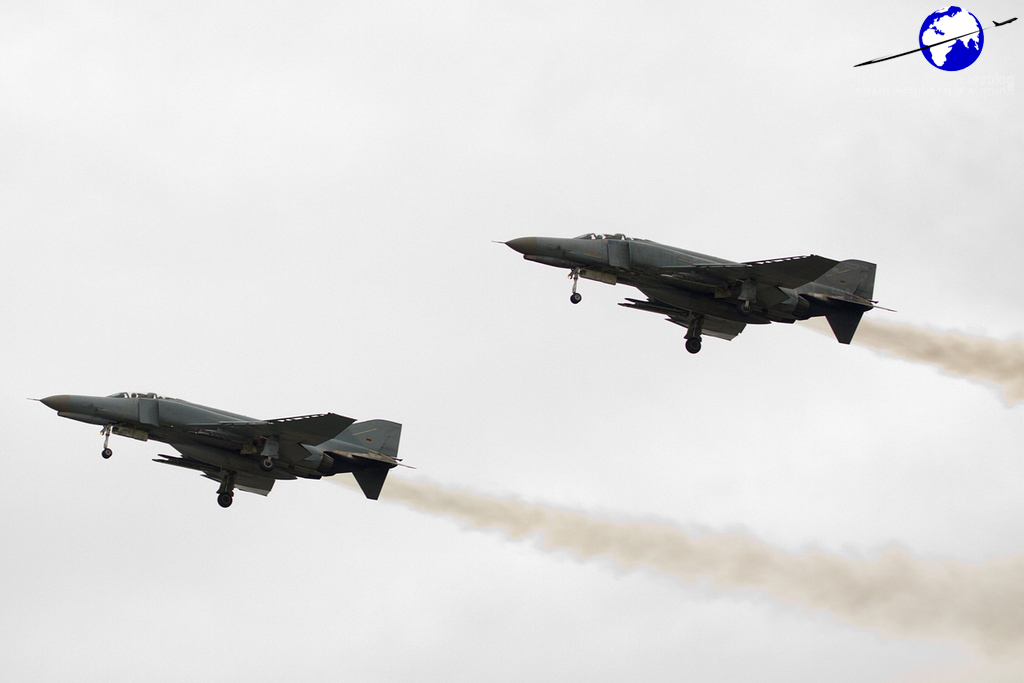 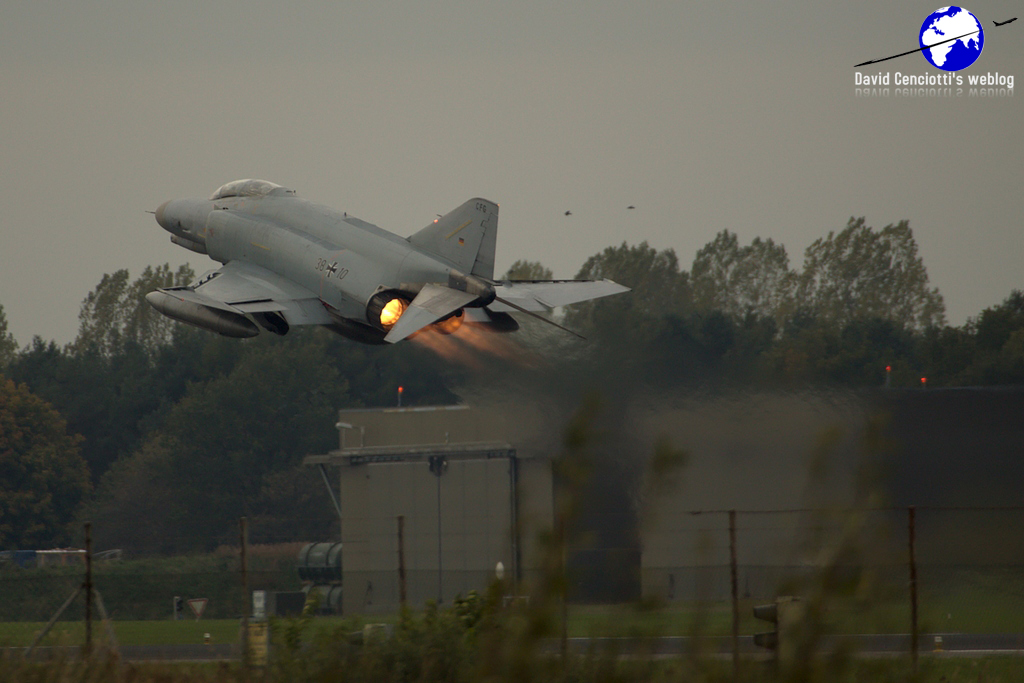 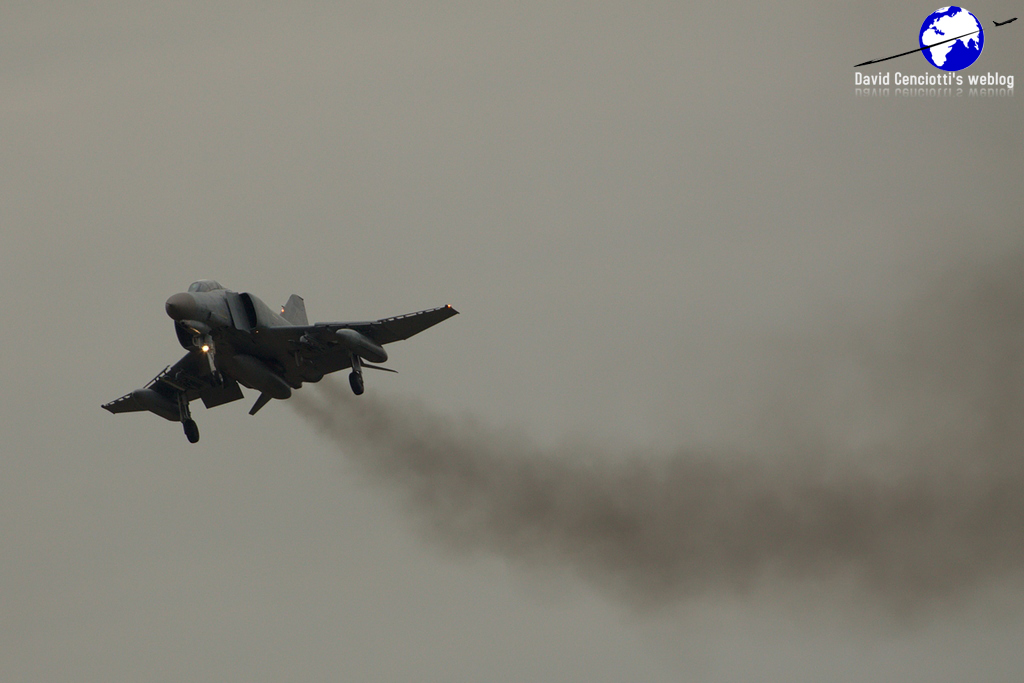 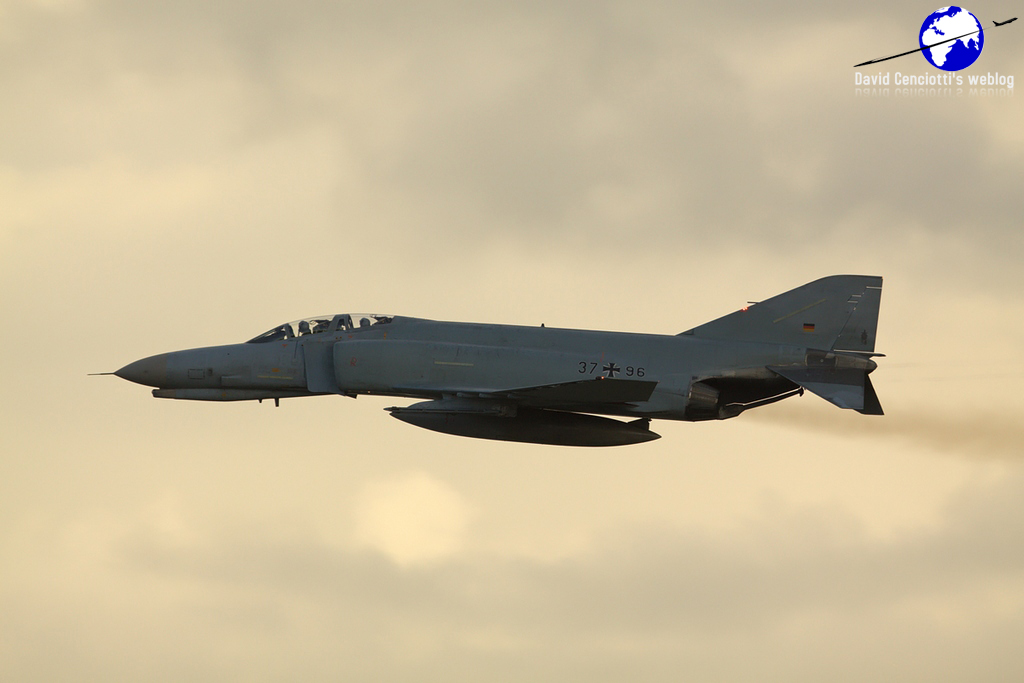 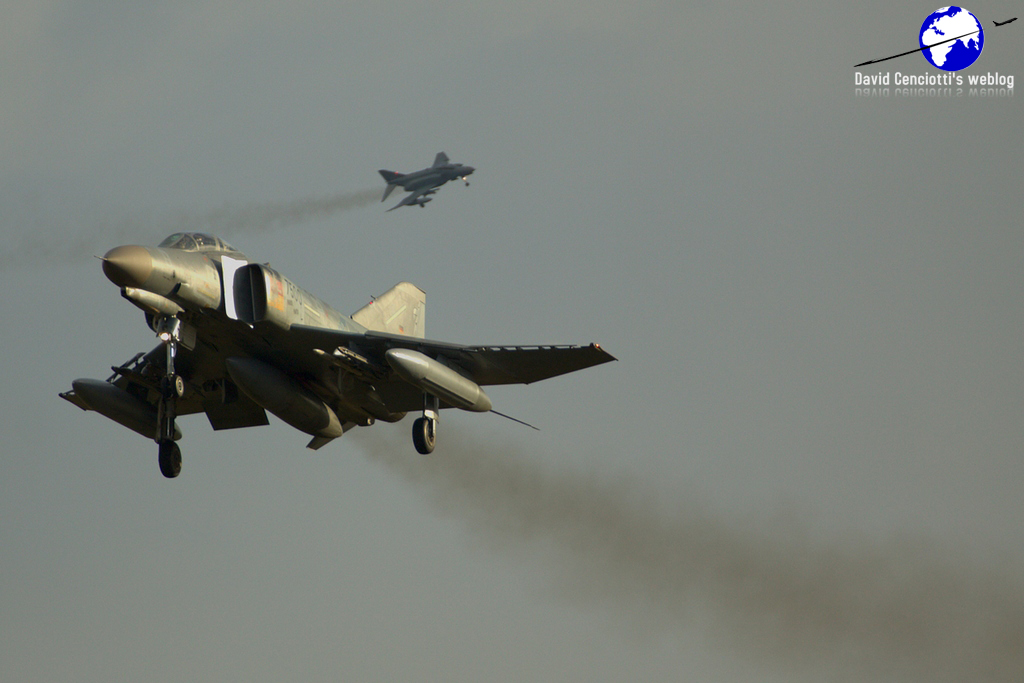 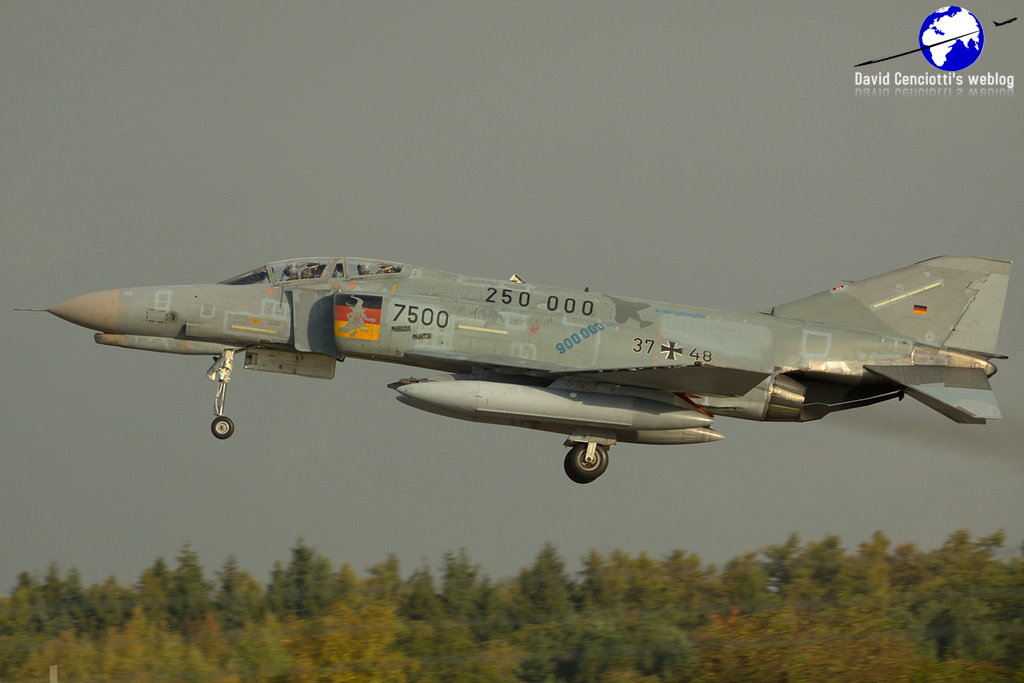 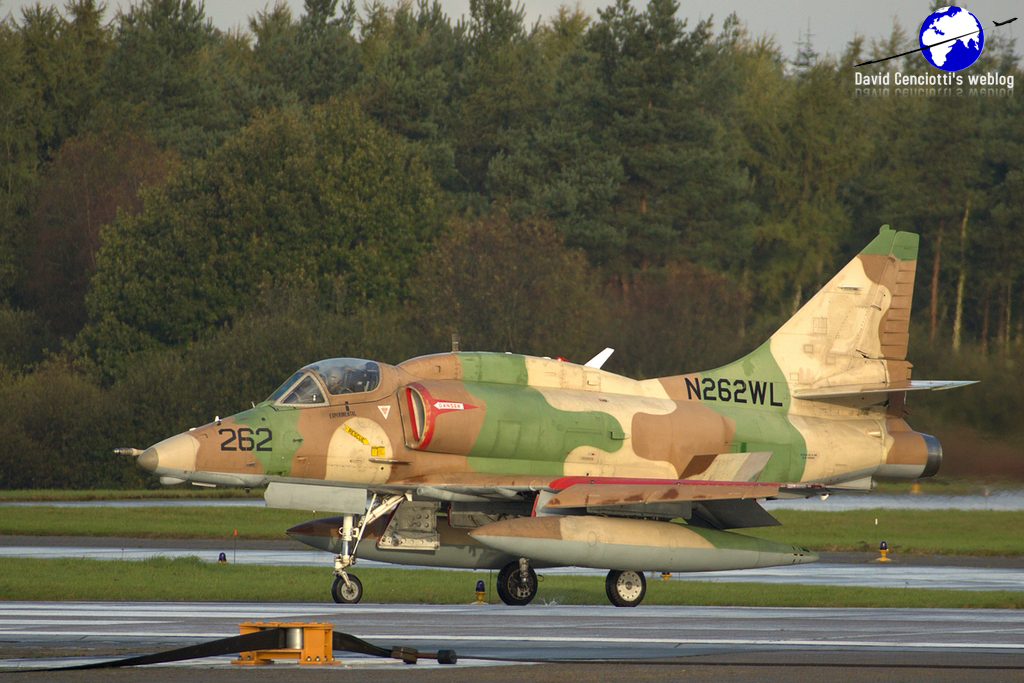 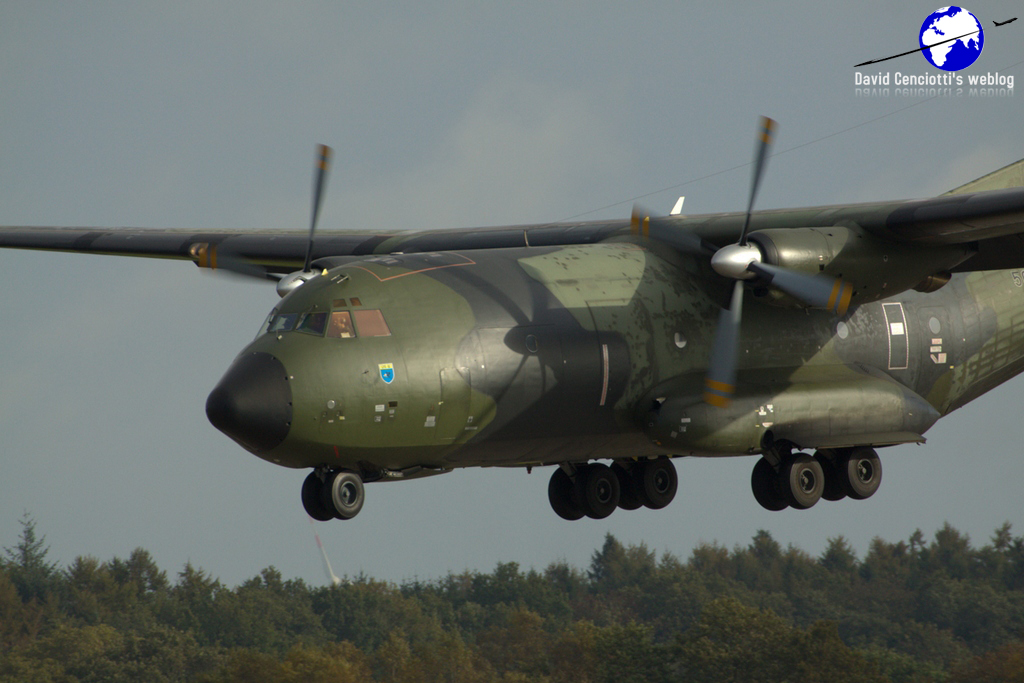 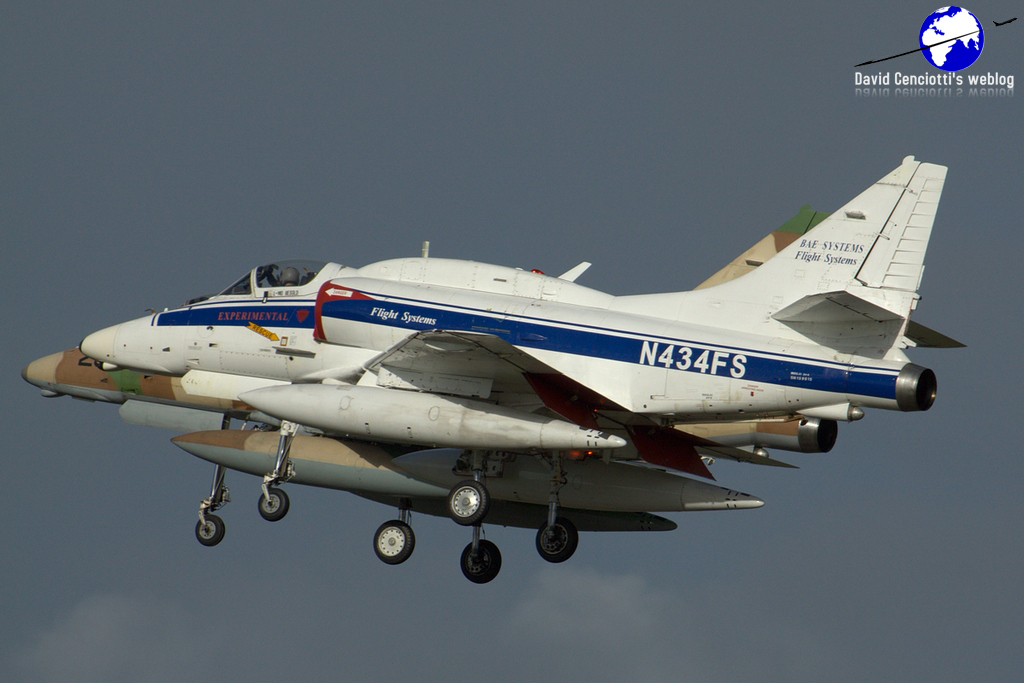 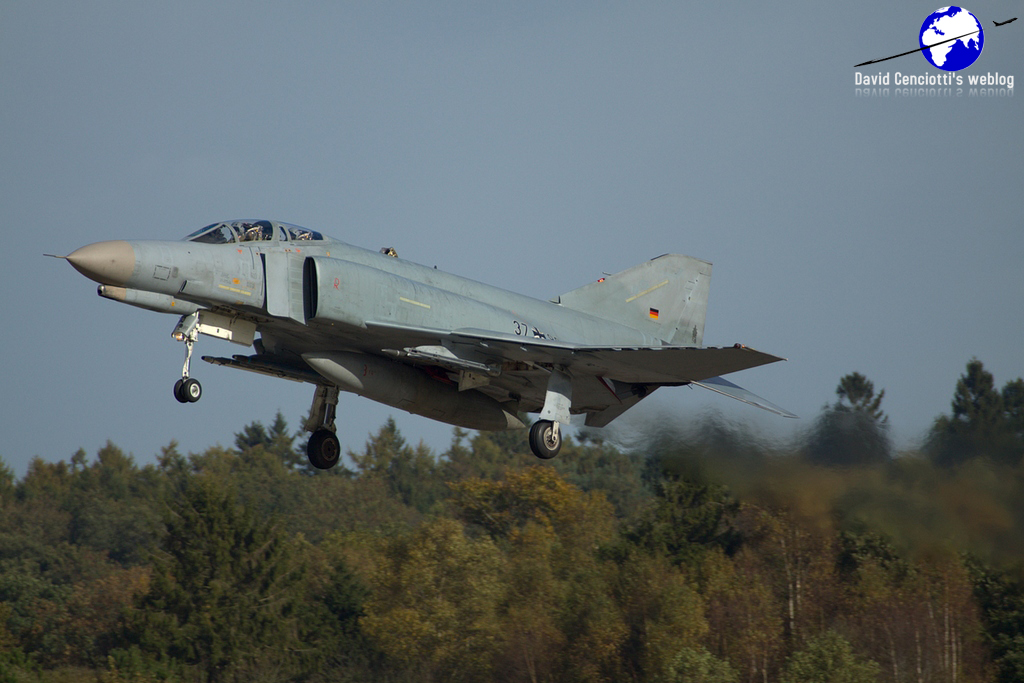 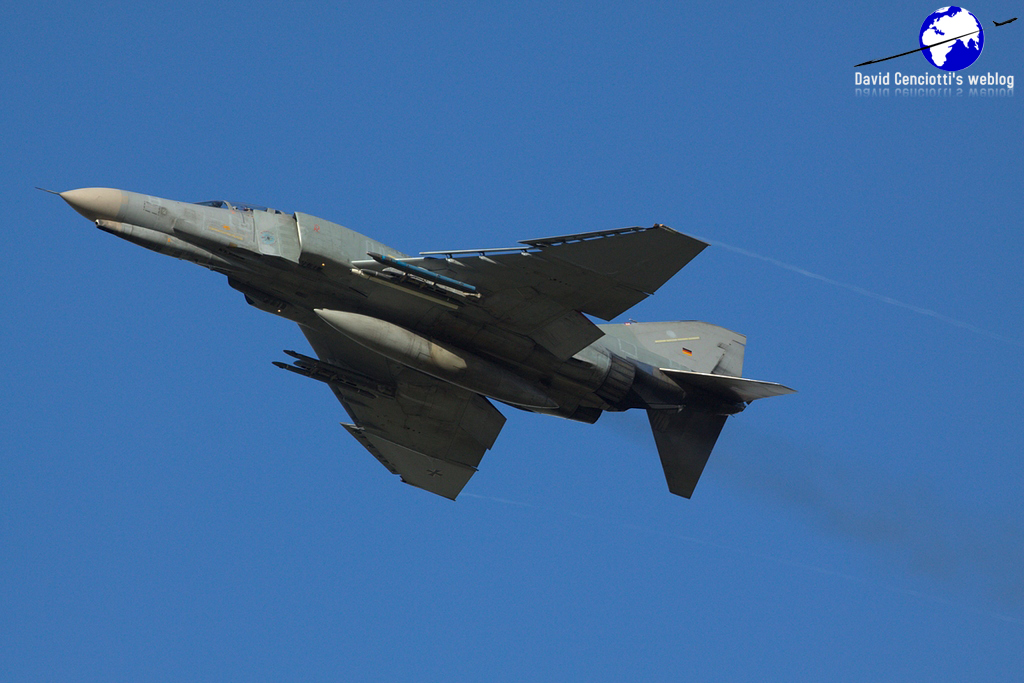 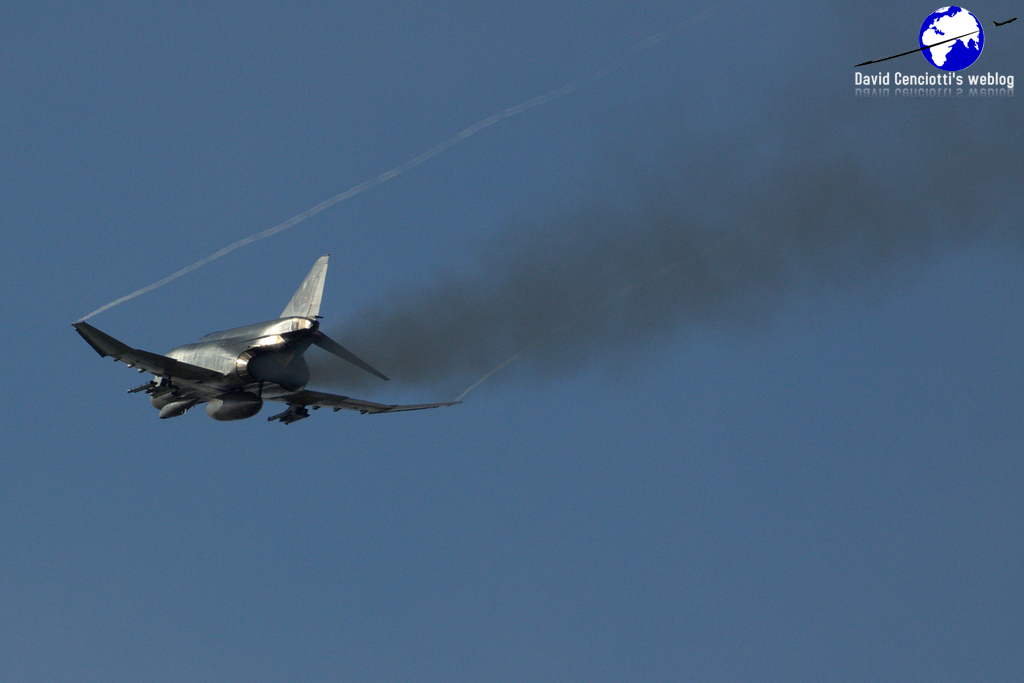 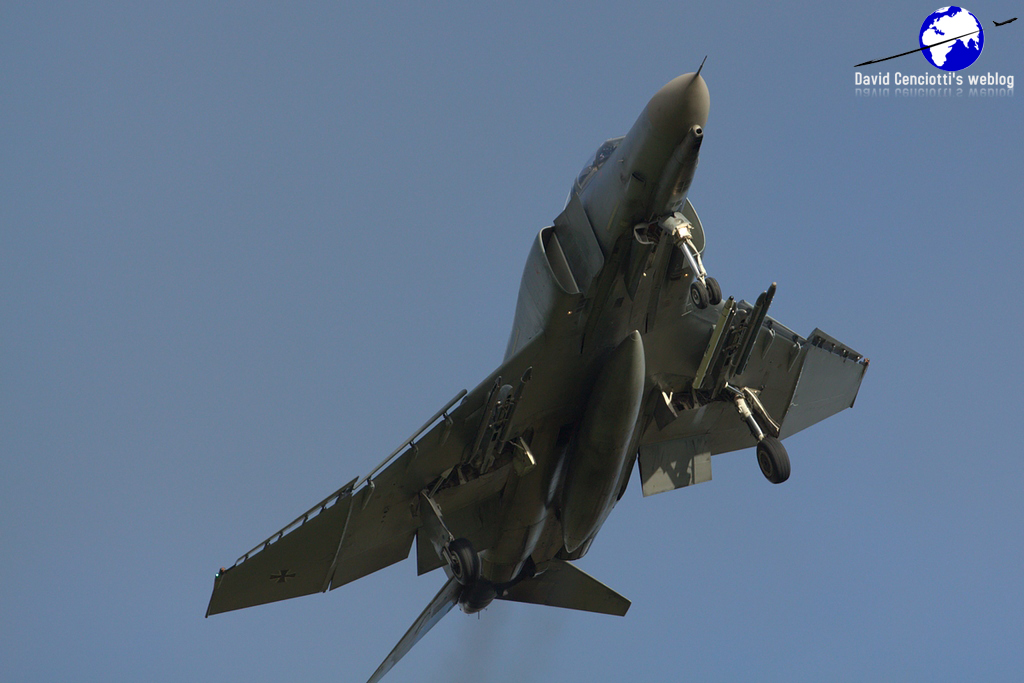 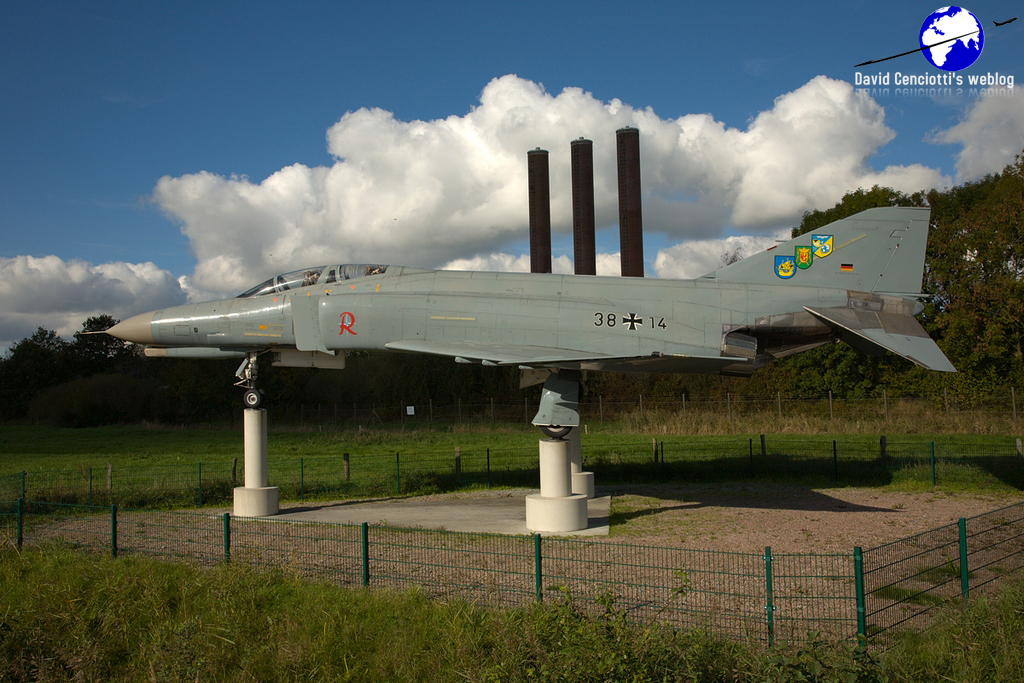