The various display teams and solos that attended the 50th Anniversary of the Frecce Tricolori airshow, were not the only stars of the two day event (Sept. 11 and 12, 2010). The VIP area hosted two special guests: the Pagani Zonda Tricolore and the MV Agusta F4, both celebrating the 50th season of the Italian display team. The Pagani limited-edition Zonda Tricolore has a tub made from a carbon fibre and titanium weave, while the body is pure carbon fibre; the blue-lacquer finish and the Italian-flag stripes recall the colour scheme of the MB.339A/PAN of the Frecce Tricolori. List price: 1.3 million Euro.
To celebrate the 50th Anniversary, MV Agusta dressed its most powerful and prestigious of its creations, the new F4, in the colours of the sky and of the Italian flag, producing 11 unique motorcycles in “Frecce Tricolori” livery. The eleven examples were prepared with special components in noble materials such as carbonfibre and titanium, are numbered exactly as the eleven aerobatic aircraft (10 flying + 1 of the Commander), and are inspired by their distinctive graphics. A small silver plate on the steering head indicates the number and id of the aircraft to which each of the bikes is associated. 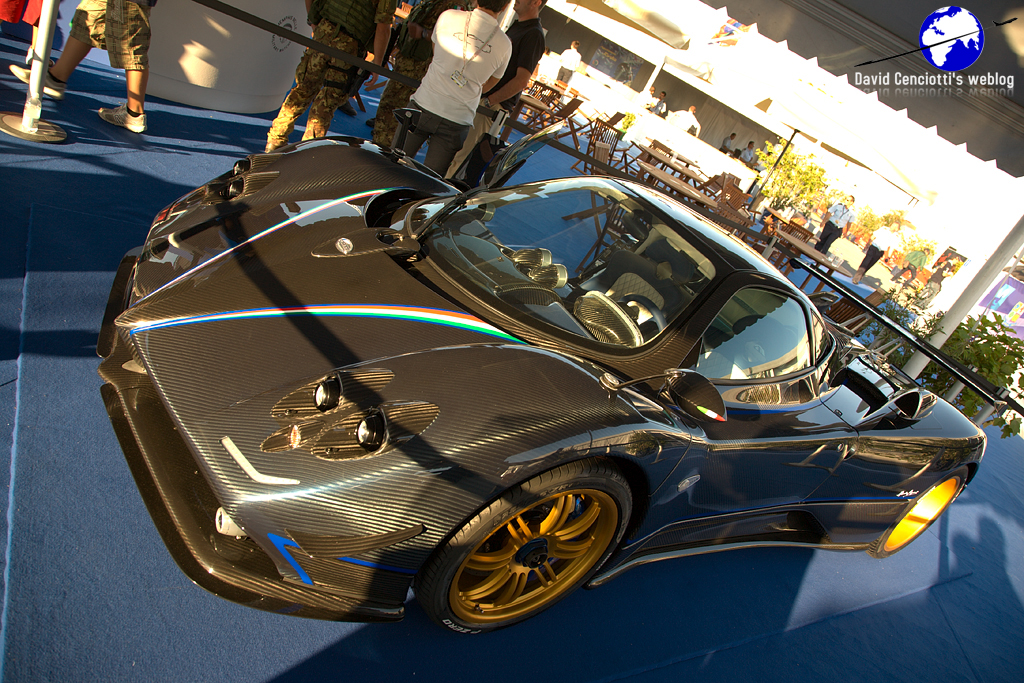 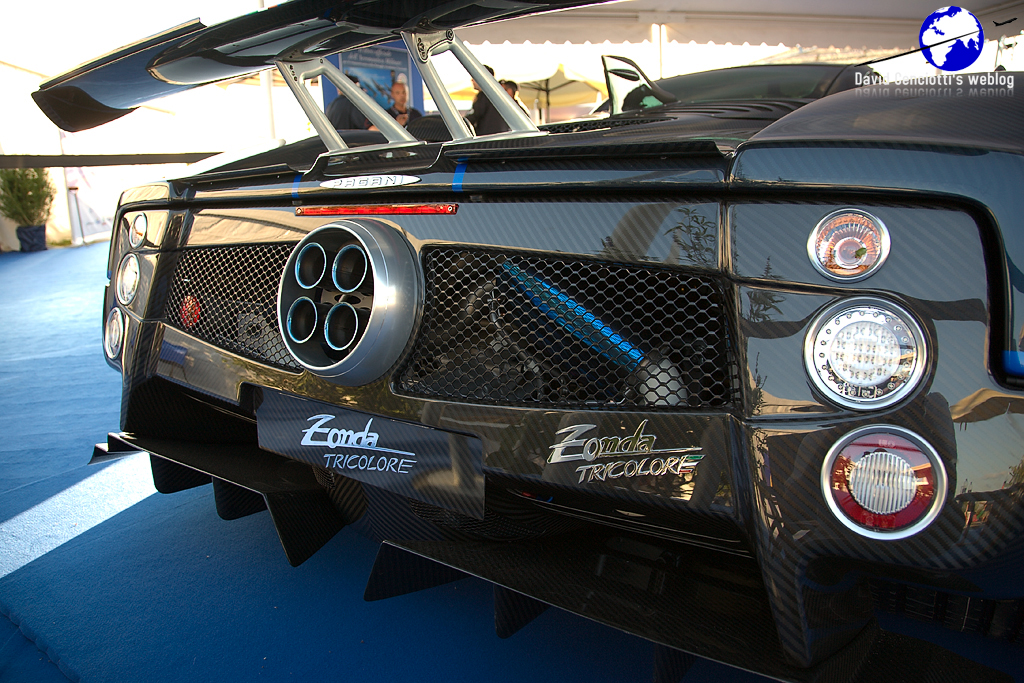 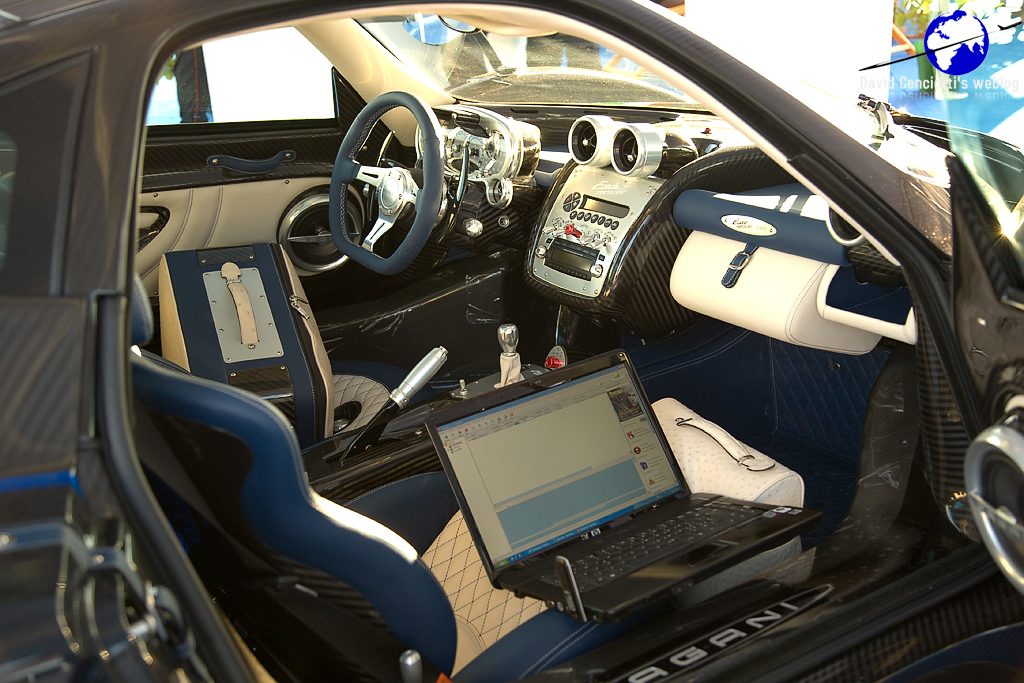 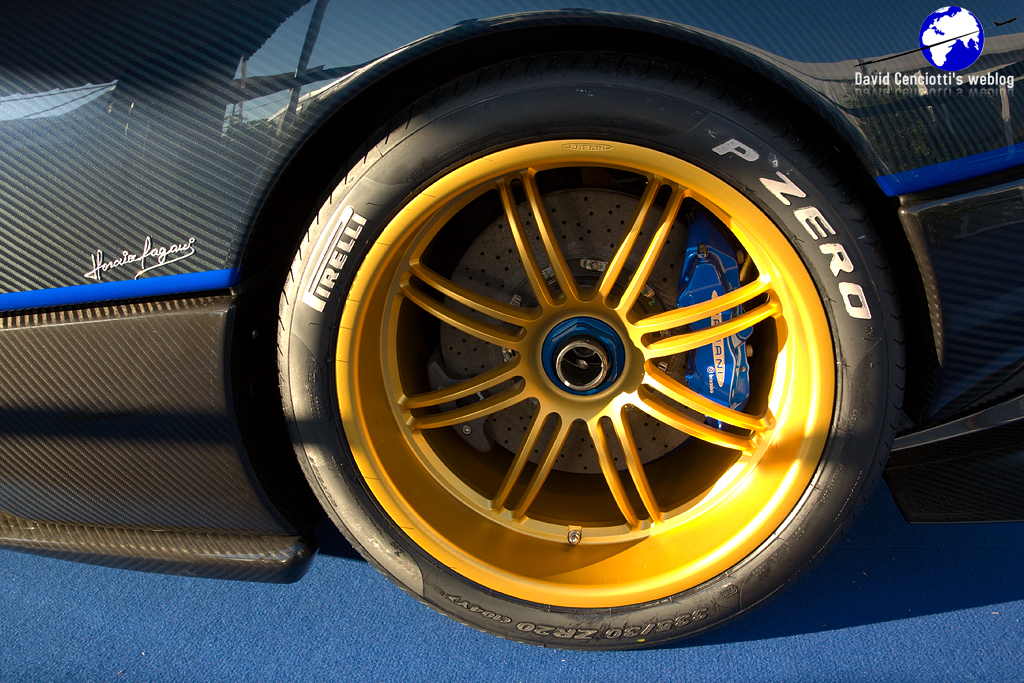 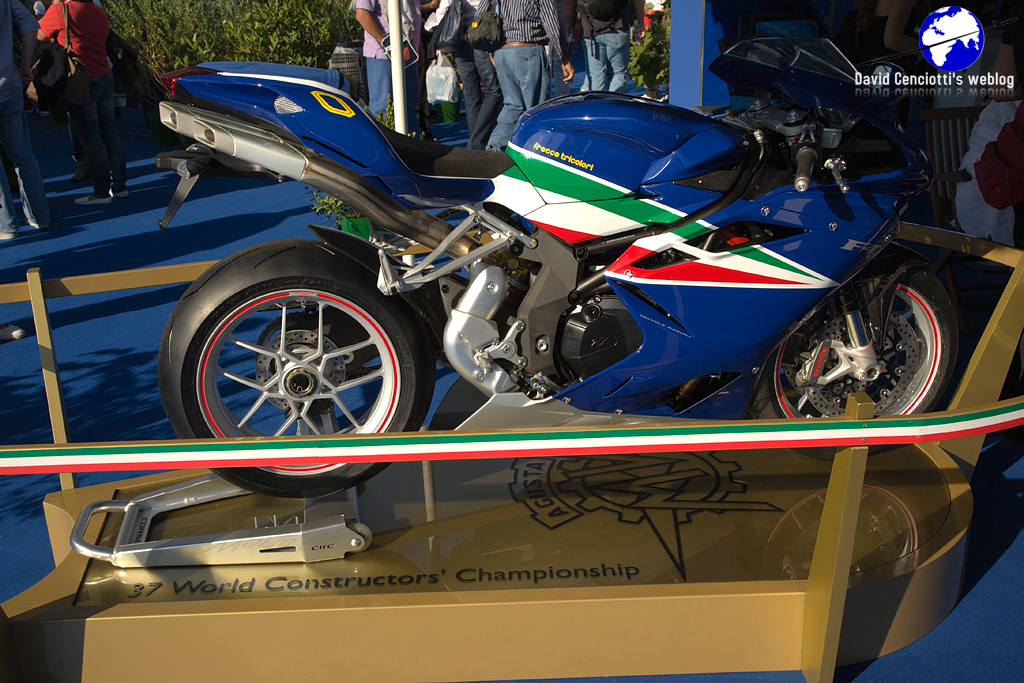 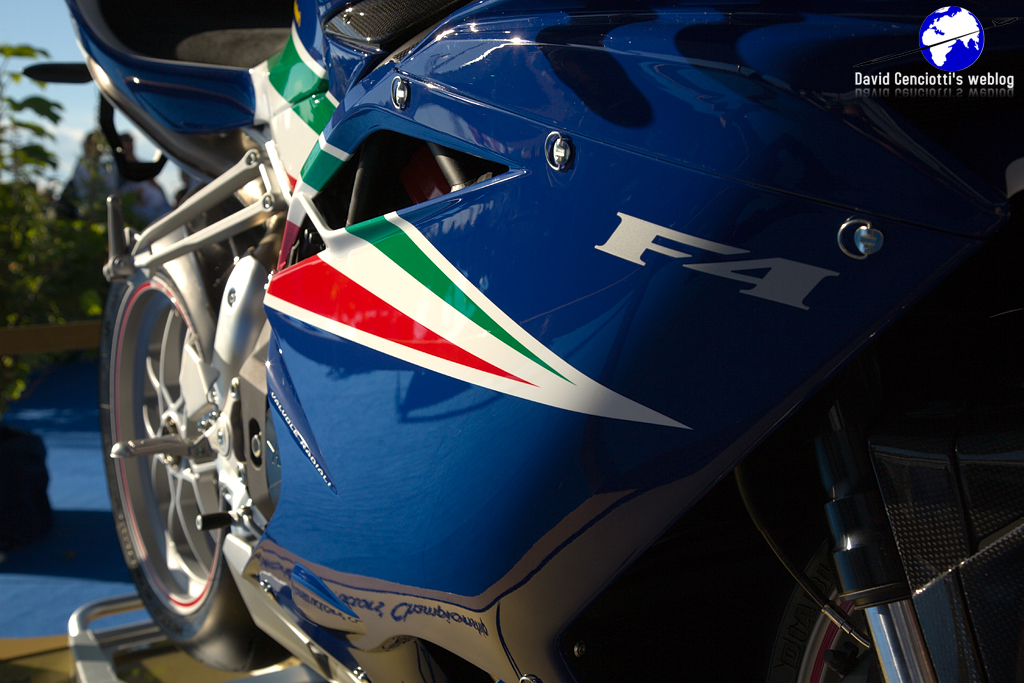 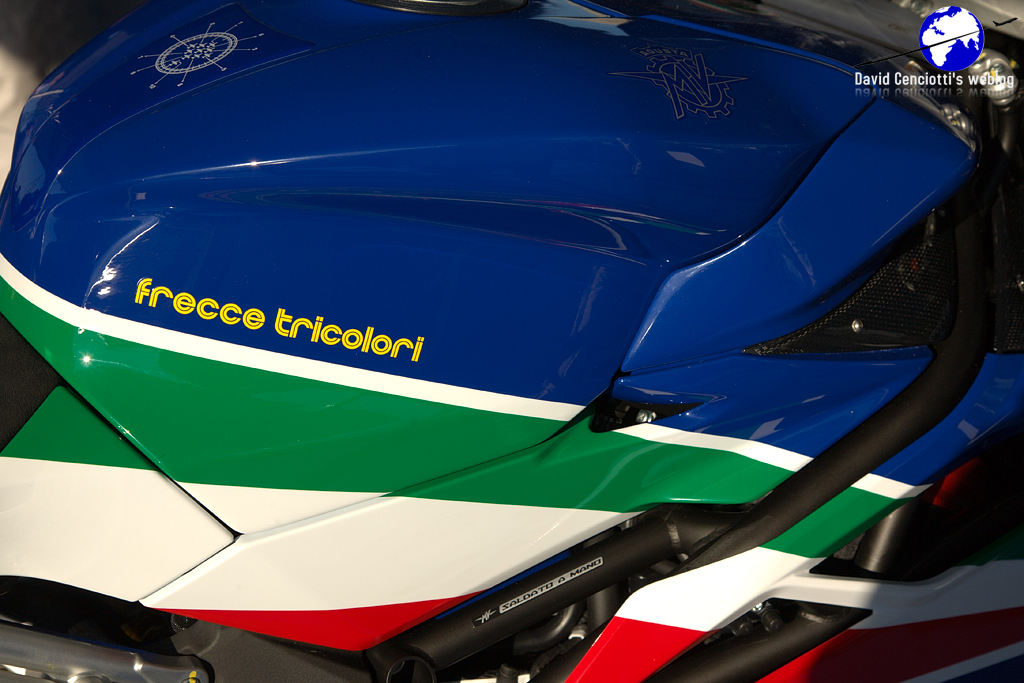 Previous debriefings: Day 1 Day 2 Day 3 Day 4 Day 5 It’s a pity that that the news of the “Libyan aircraft shot down by a French fighter after violating the No-Fly Zone” had […]