By showing me some of the attempts he had made, Riccardo Braccini of the Aviopress team, recently introduced me to the tilt-shift post-precessing using Photoshop, to turn normal pictures in diorama-like images.

“Tilt-shift photography” refers to the use of a photo-editing software to simulate the shallow depth of field (as if produced optically by a lens) in a close-up picture of a model. The term “Tilt-shift” derives from the tilt-shift lens normally required when the effect is produced optically.

Obviously, you will need some time to tune your skill, but since your first attempts you will be able to produce model-like pictures.

The below ones (far from being perfect), took only a few minutes. 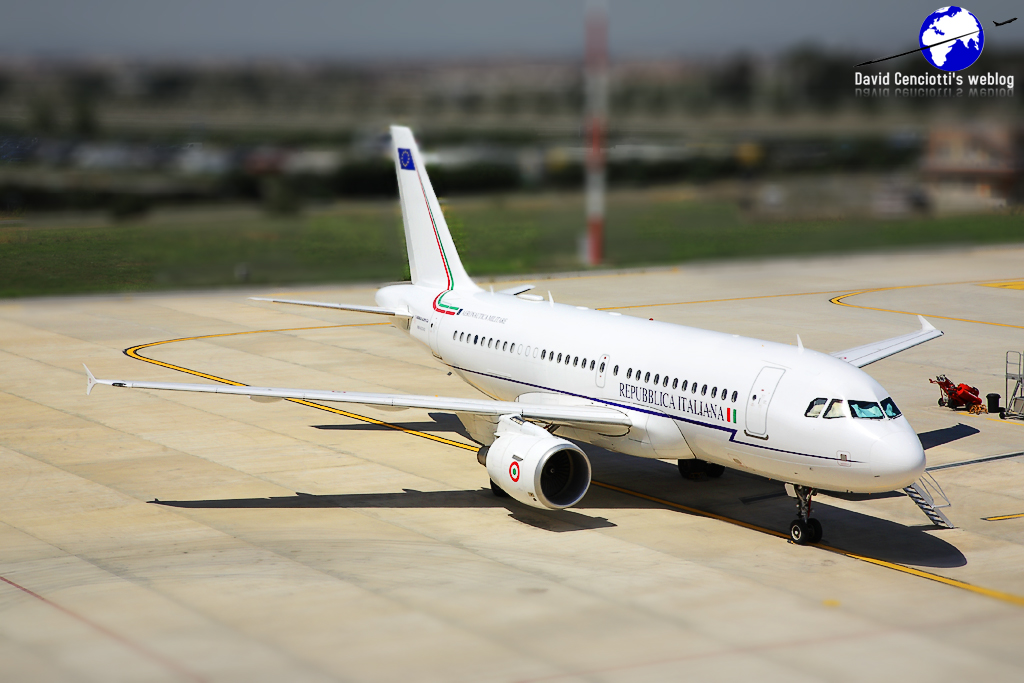 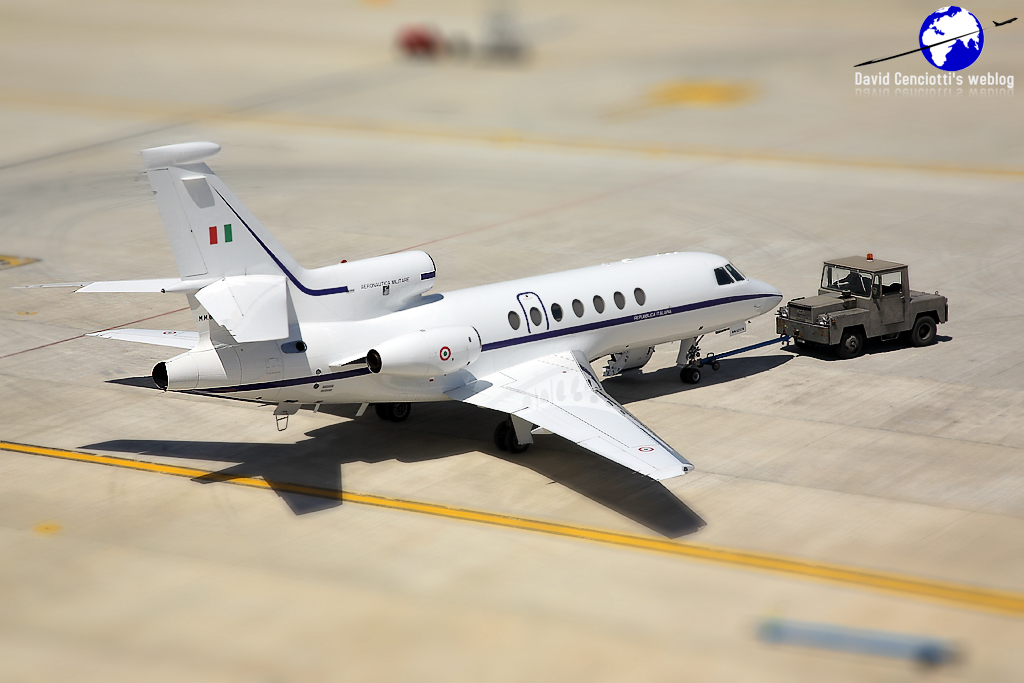 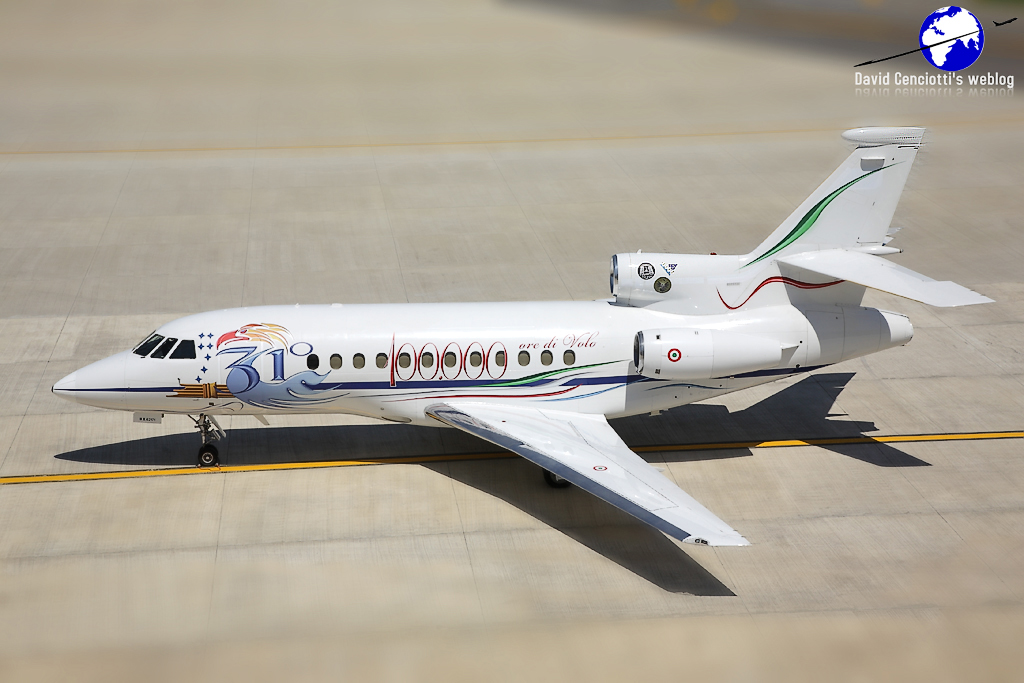 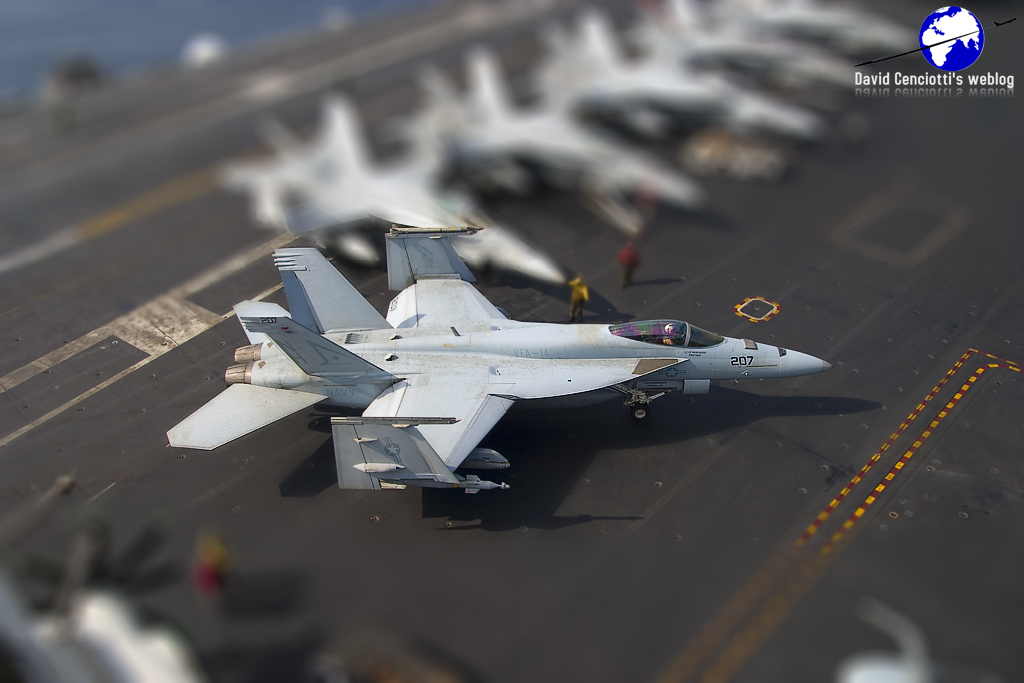 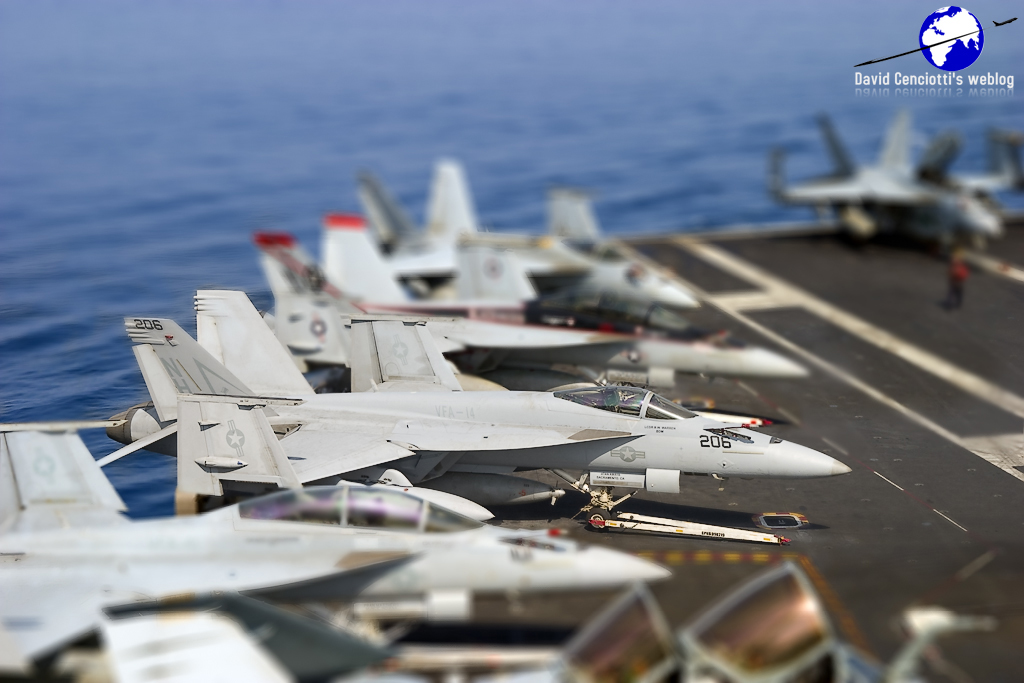 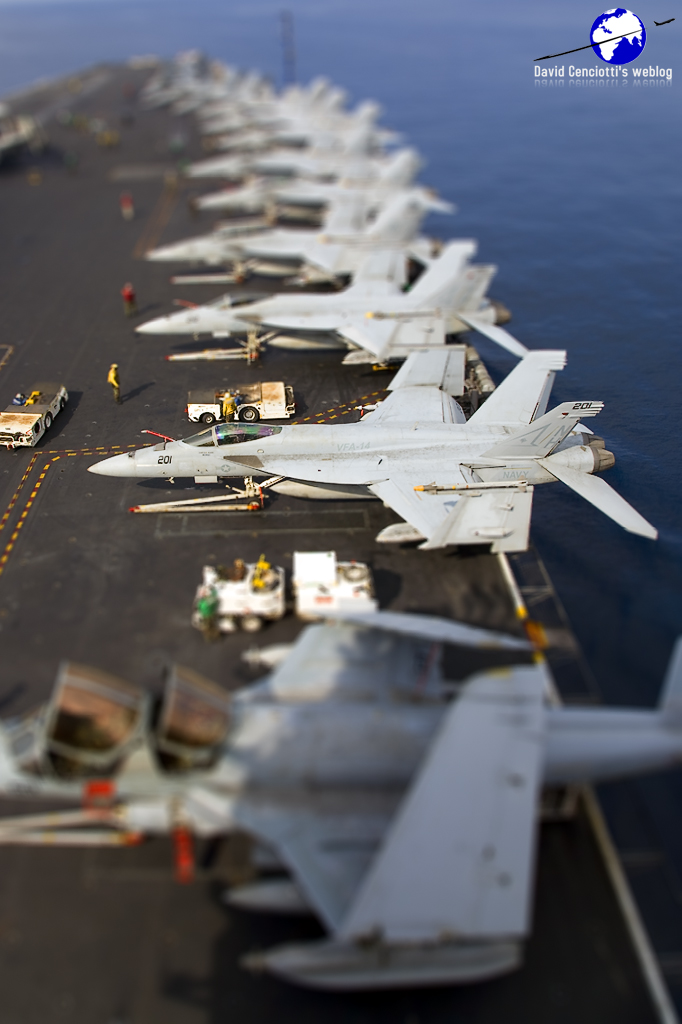 You will believe China has already copied the Lockheed Martin F-35 and the T-50 just visited Nellis AFB when you see these images.

Did you know that China’s J-18 Night Owl has already been photographed and appears as a copy of the Lockheed Martin F-35? And what about the T-50 that has secretly visited Nellis AFB? Have a […]