14 F-4 Phantom belonging to the JG71 of the German Air Force have been operating from Decimomannu airbase, in Sardinia from Aug. 2, 2010. Most probably, this will be the the last F.4 deployment in Italy for the German Phantoms, as they are expected to cease the operations at Wittmund airbase next year. The F-4s were joined by 2 A-4s of the BAE Systems (former Israeli Air Force Skyhawk that replaced the F-100Fs in 2002) employed for target-towing during gunnery practice, that landed in Deci on Aug. 17 and will be operating along with the Phantoms until Sept. 16, 2010, when the detachment is expected to leave. One of the JG71 birds, the special coloured “37+75” was handed over as a base gate guardian.
Giovanni Maduli went to Decimomannu on Aug. 18, 2010, and took the following pictures of the flying activity taking place in the ItAF base. 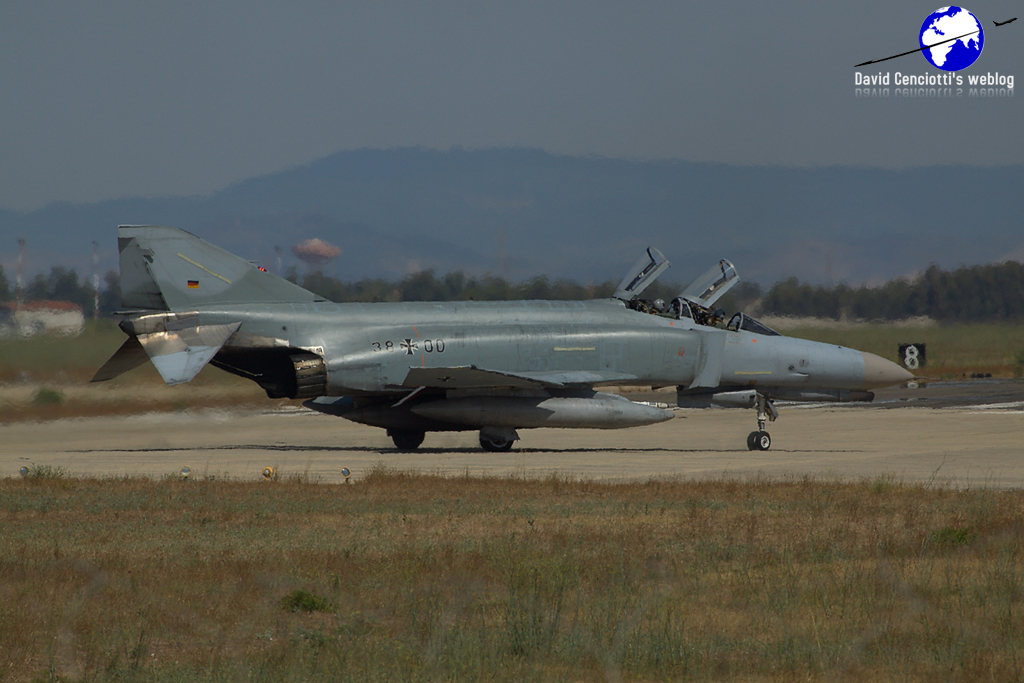 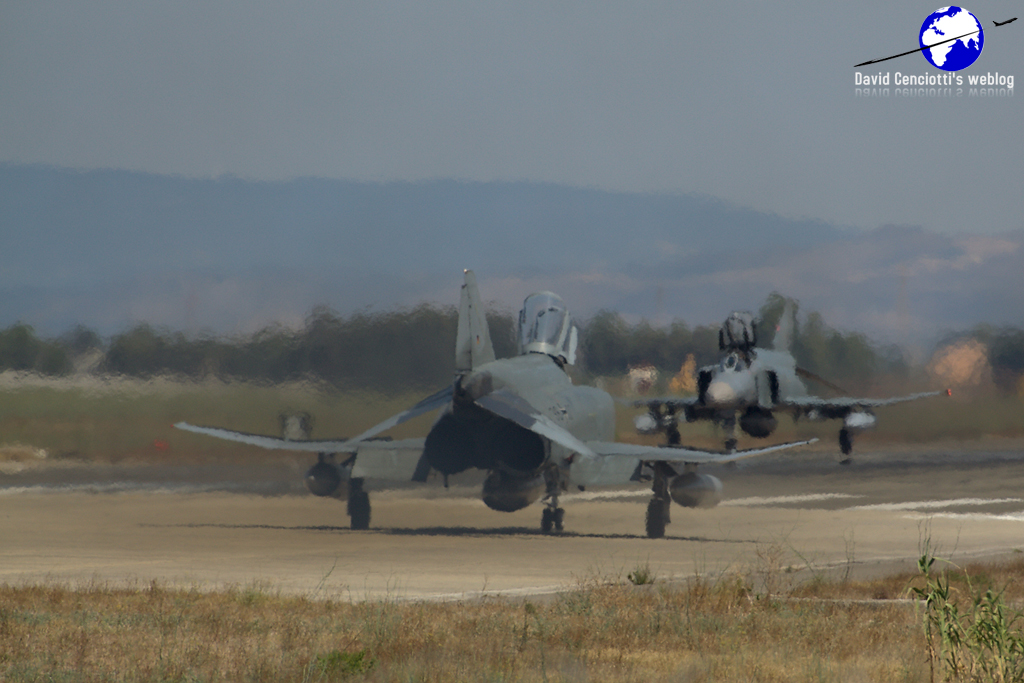 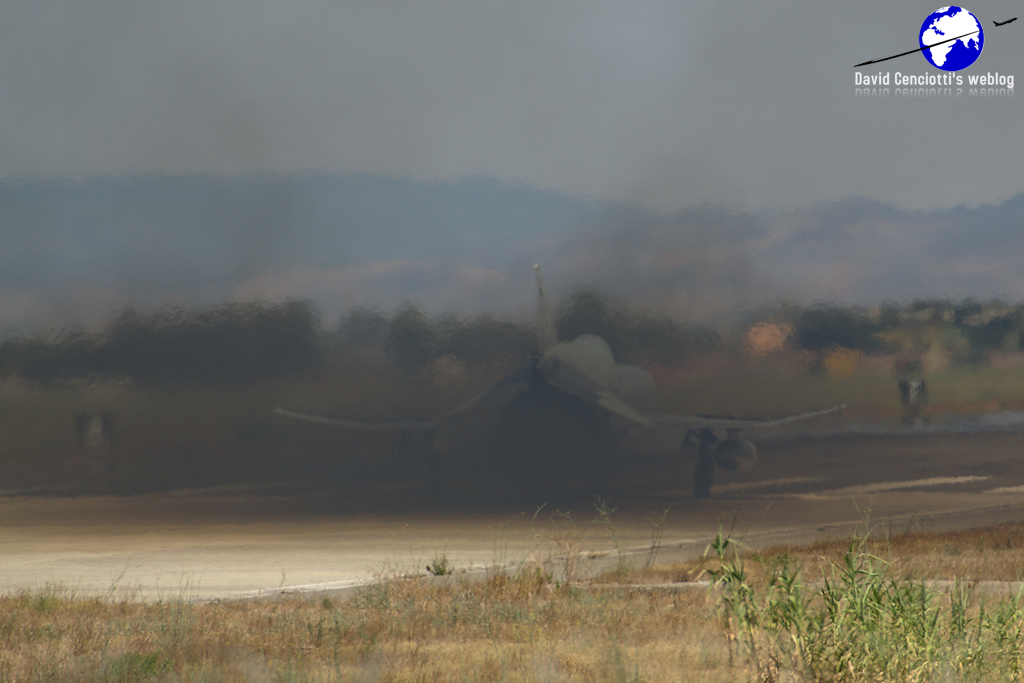 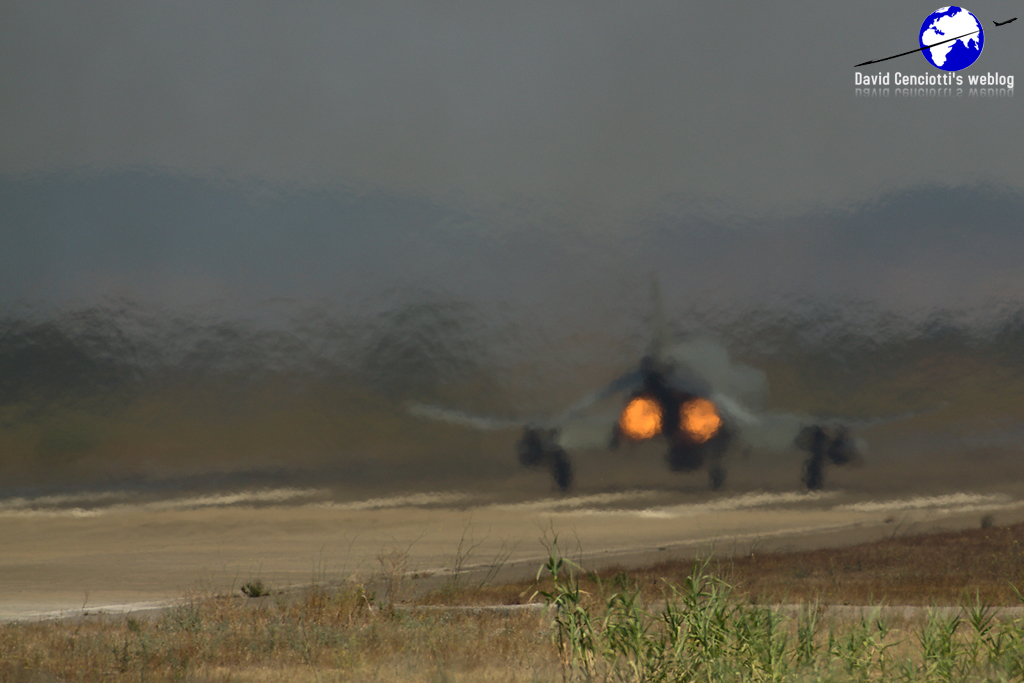 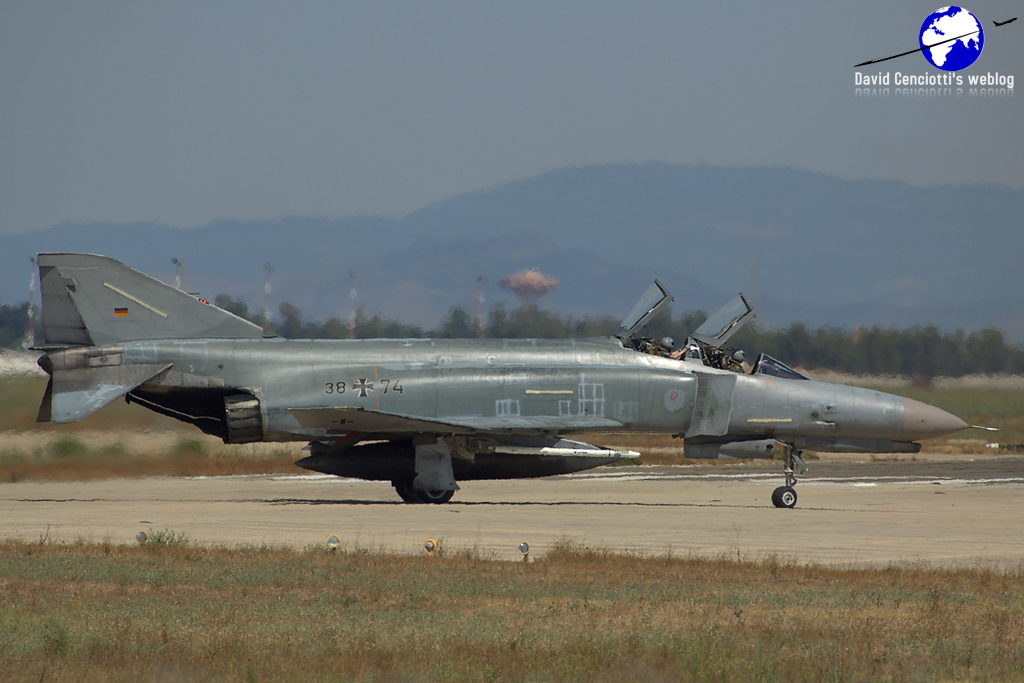 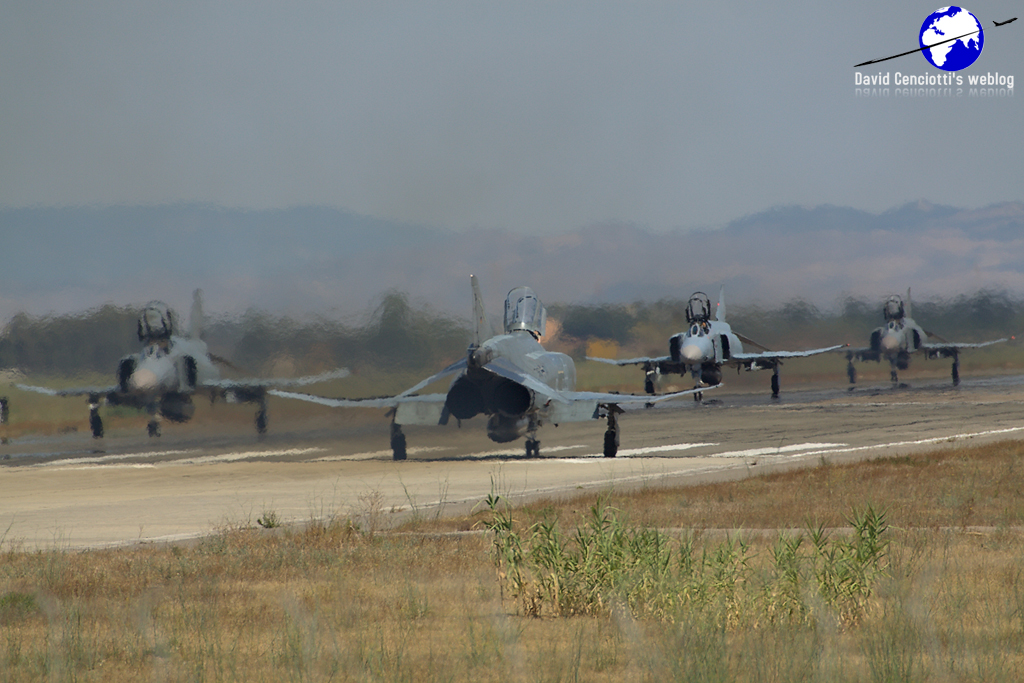 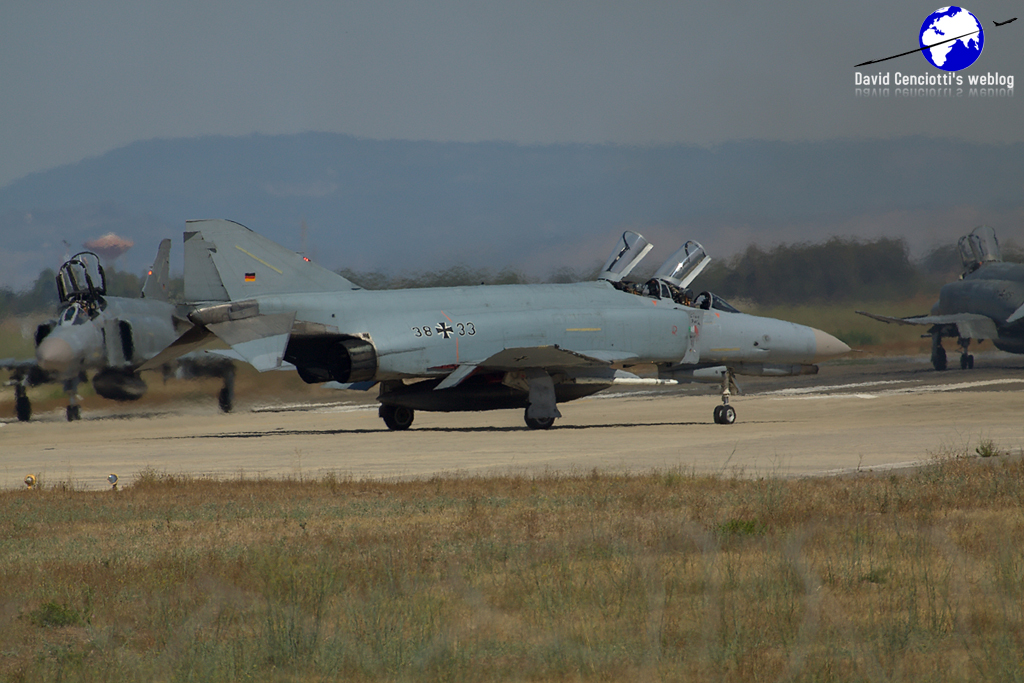 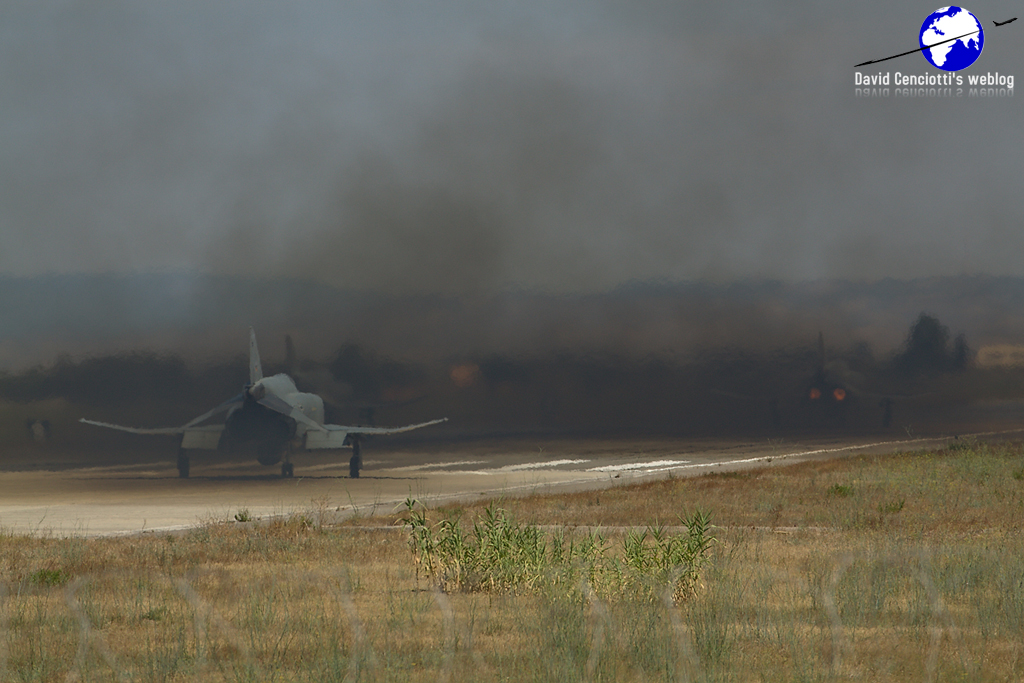 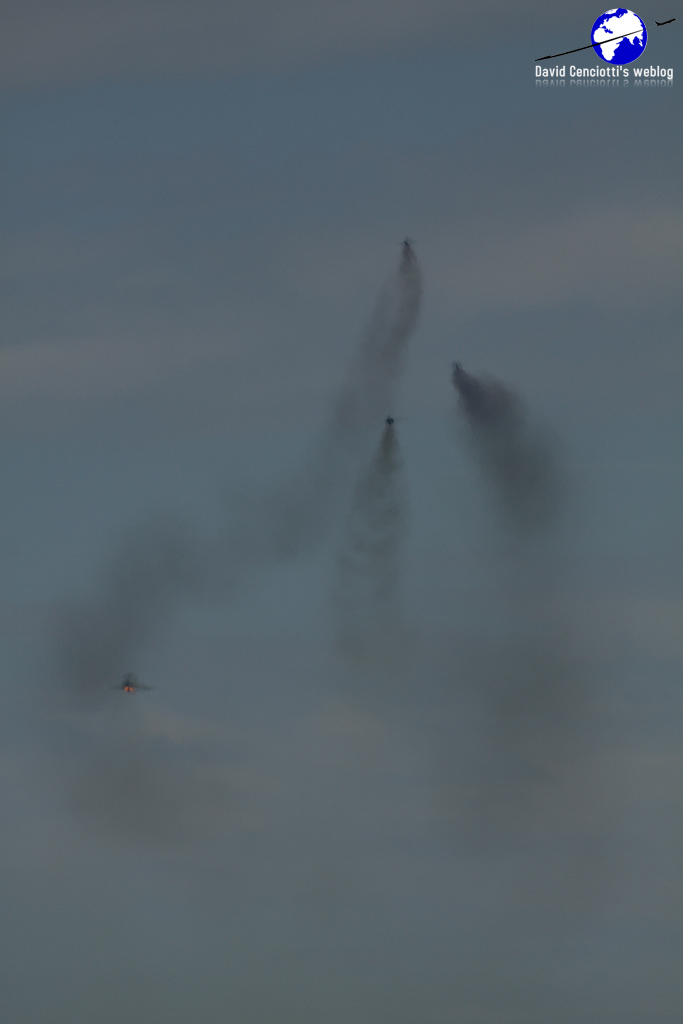 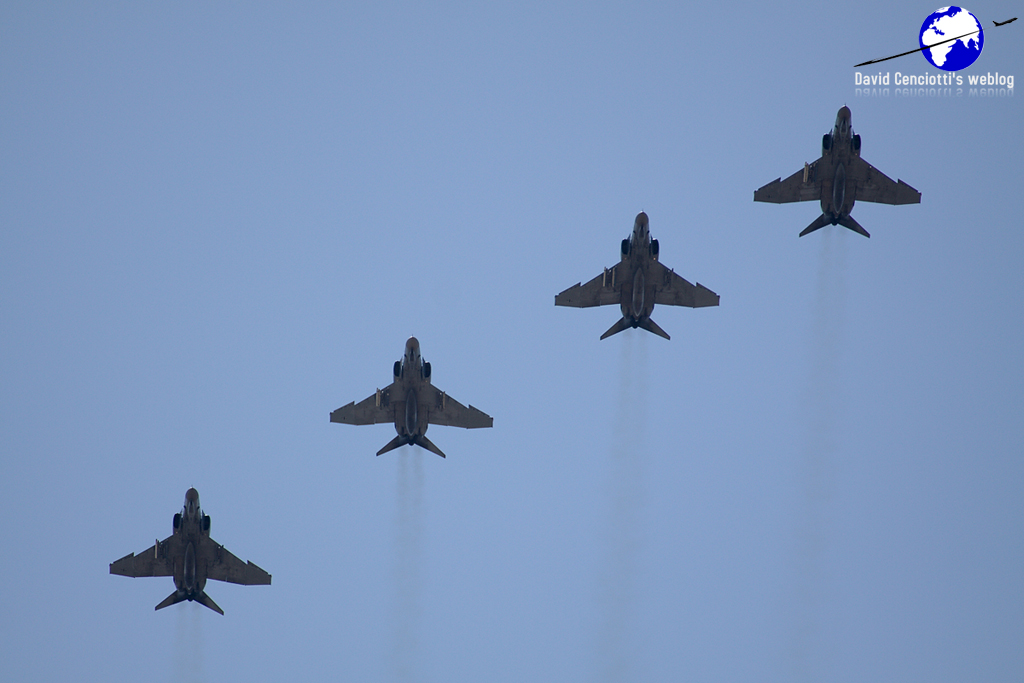 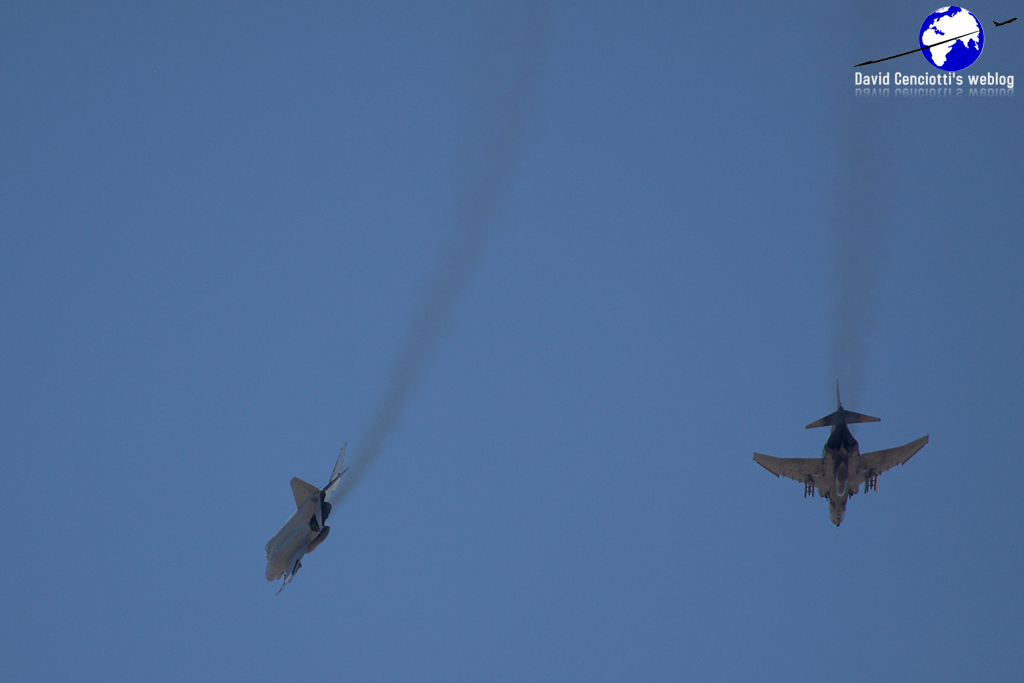 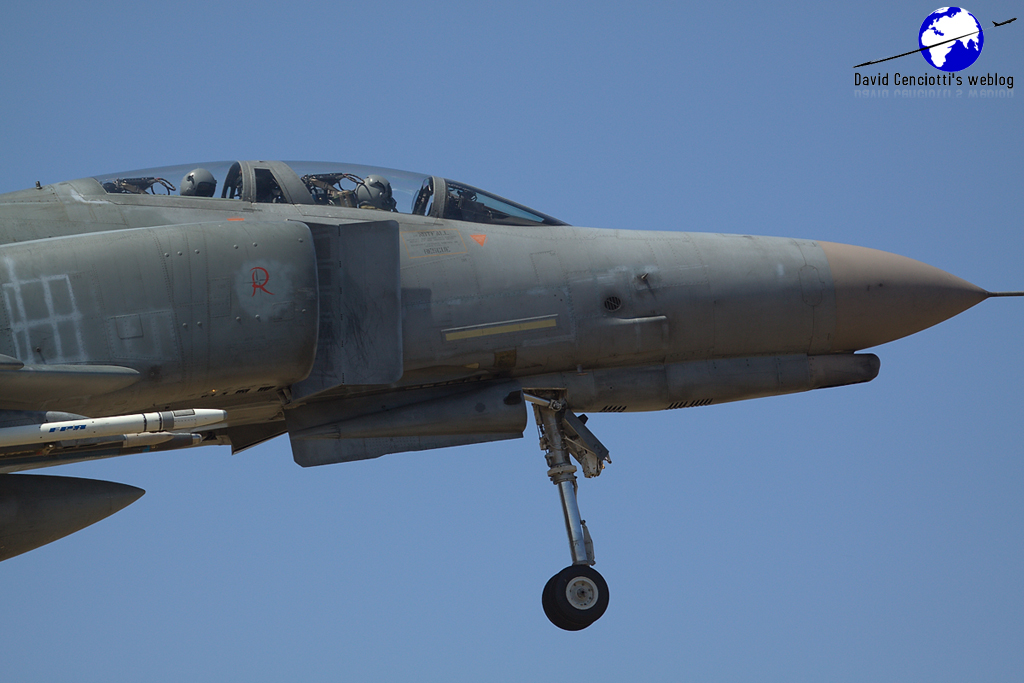 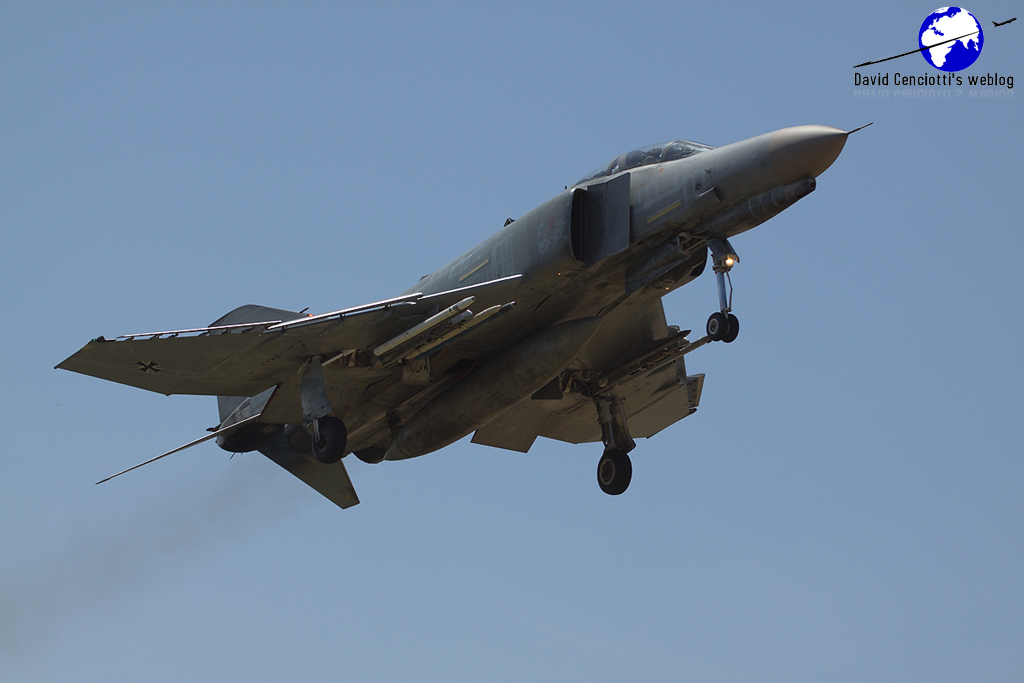 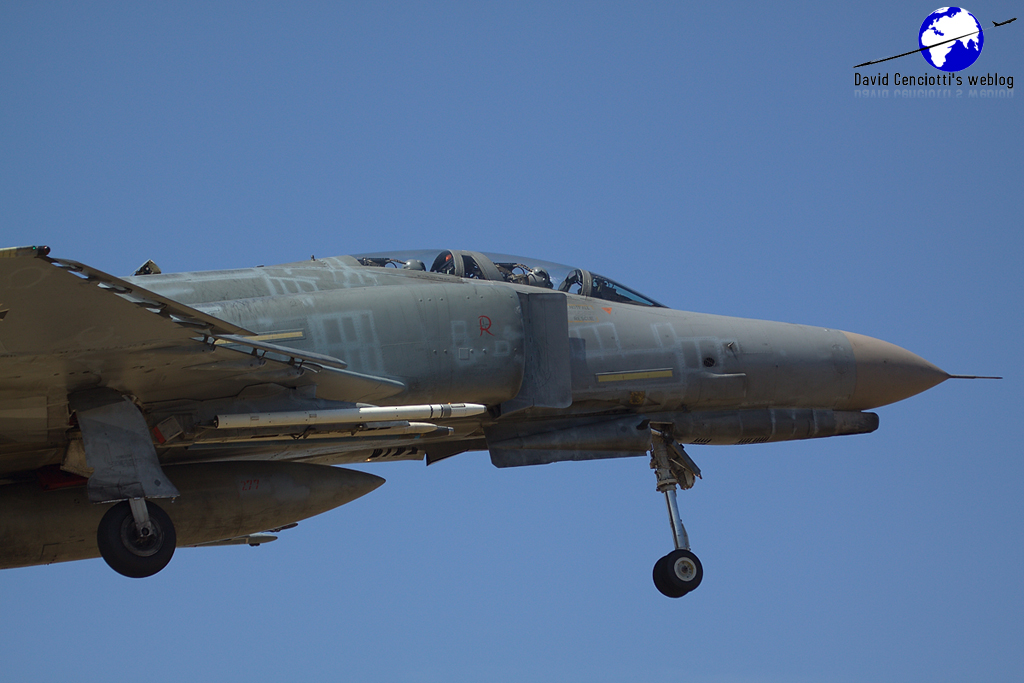 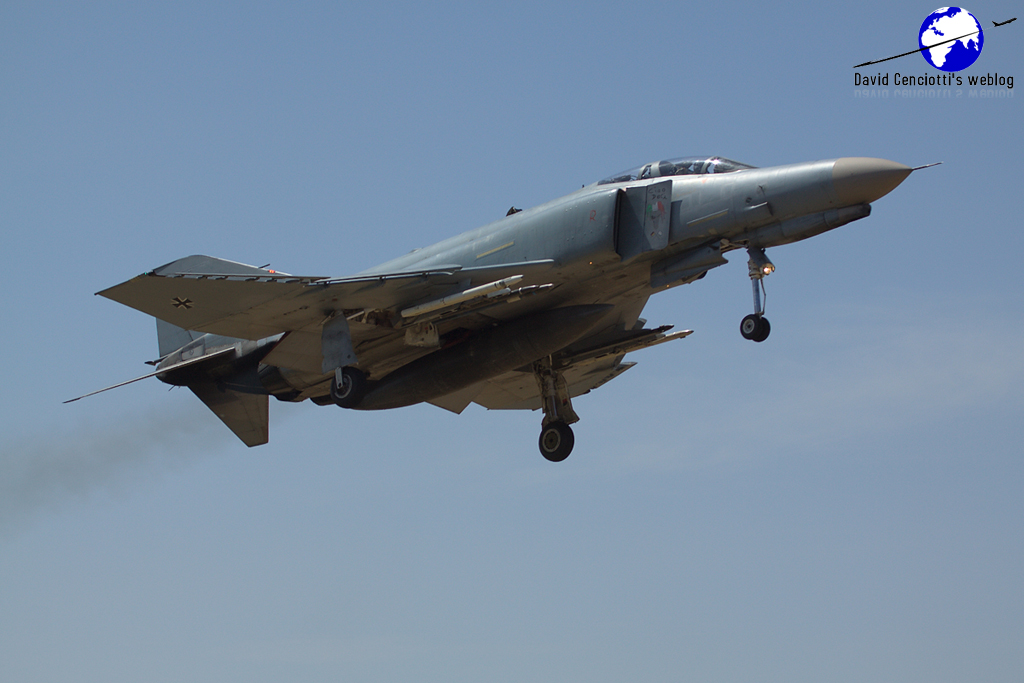 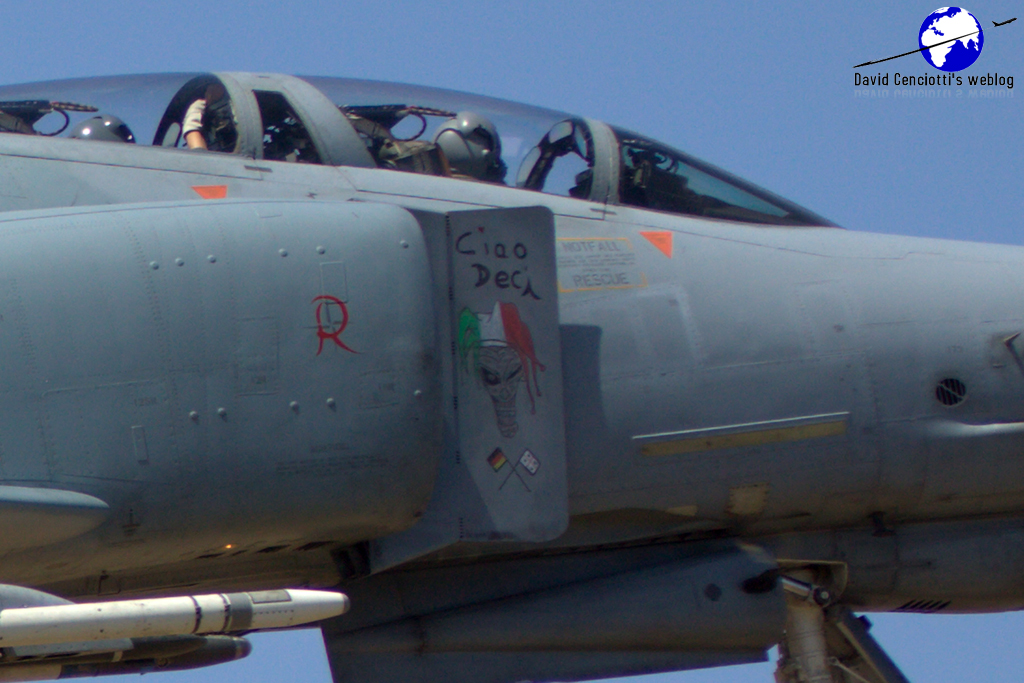 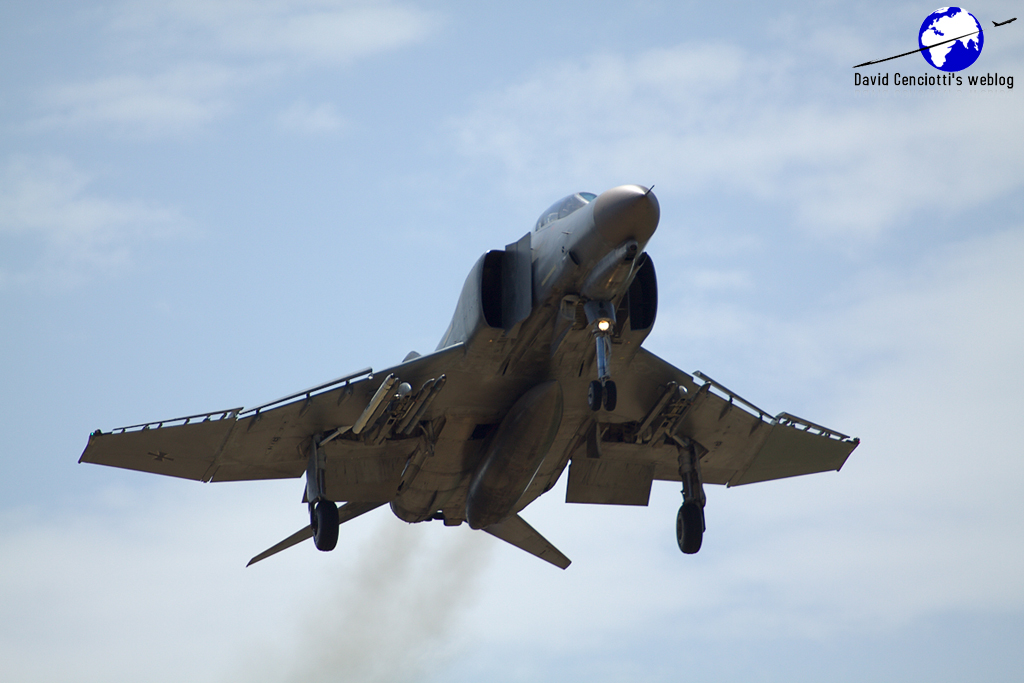 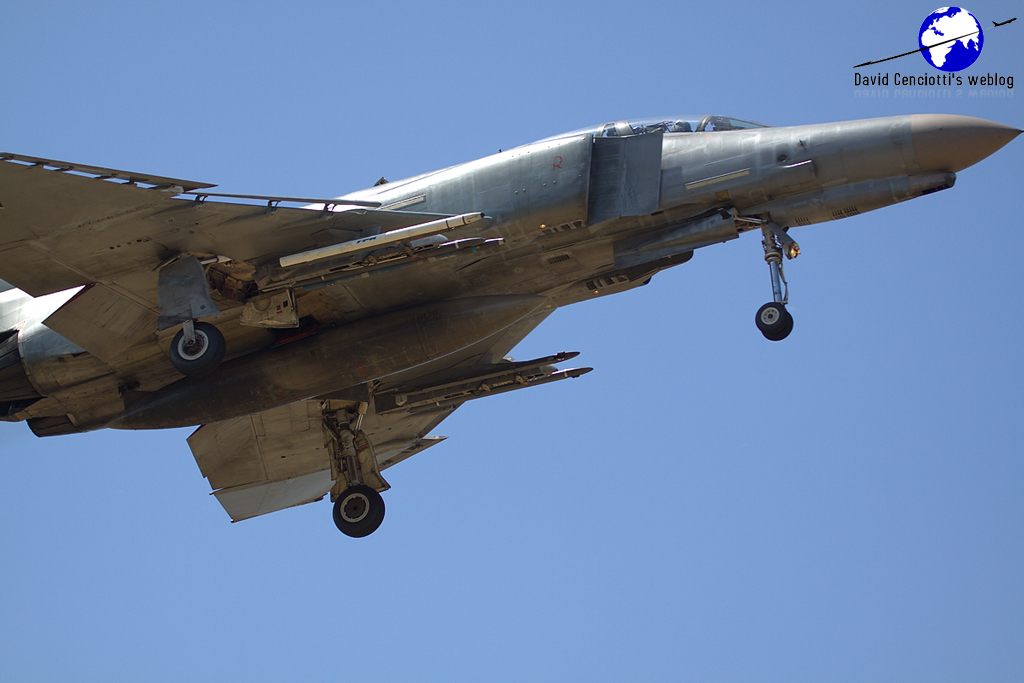 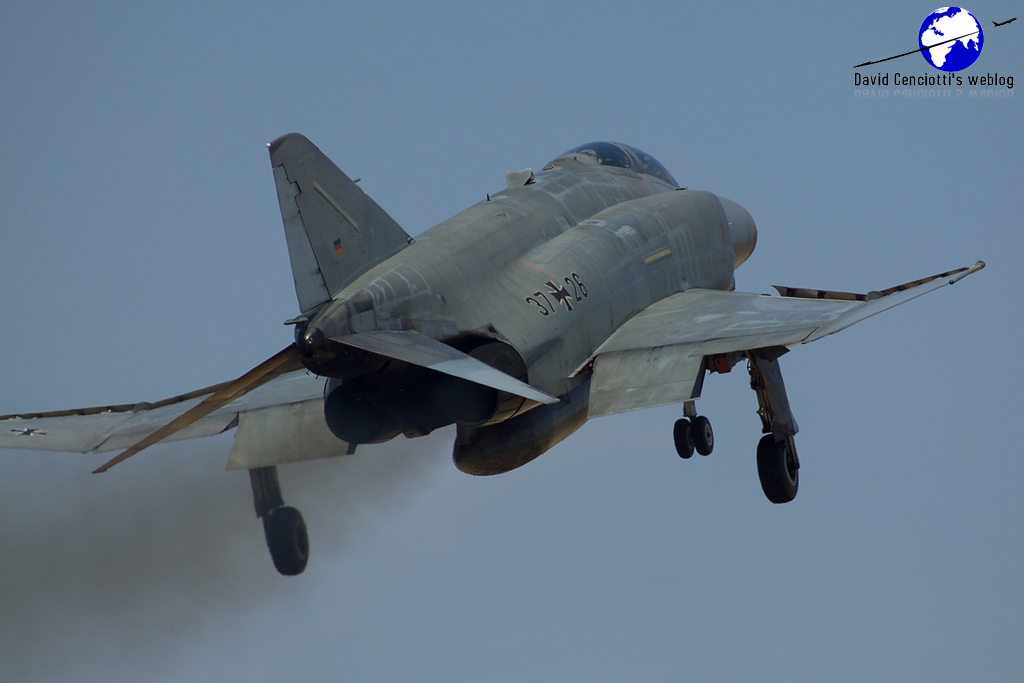 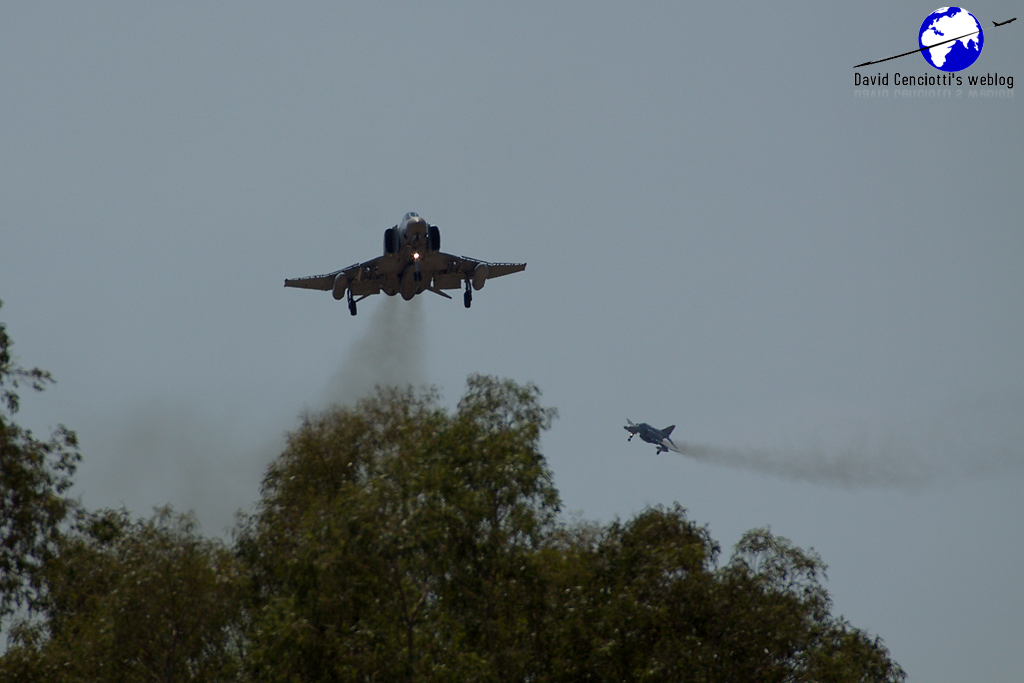 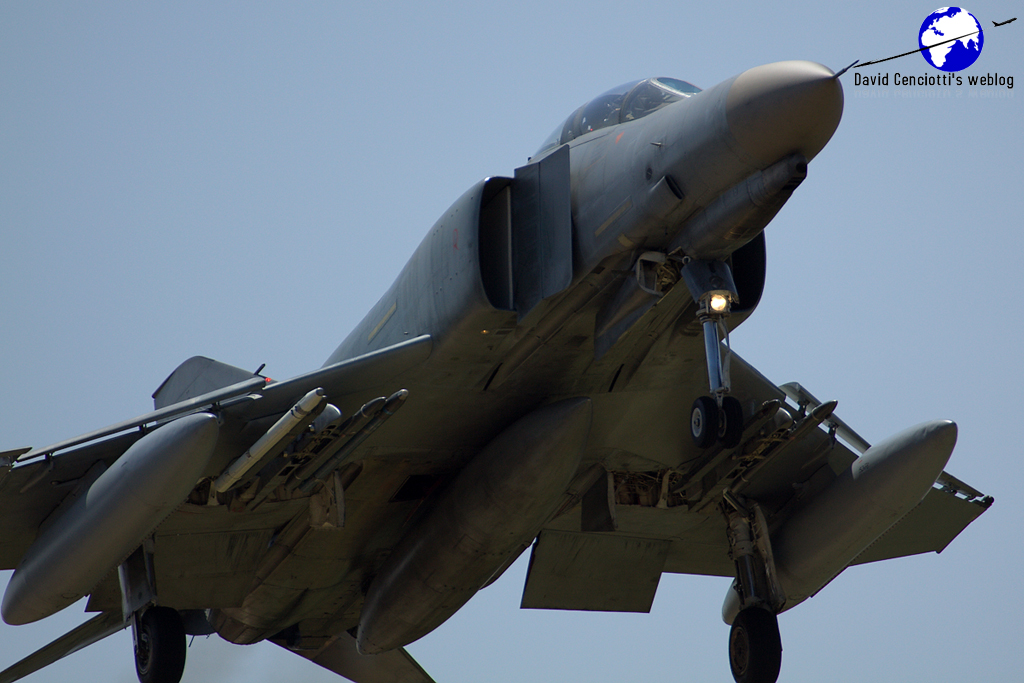 Usually, within my articles and blog posts, I tend to publish the most beautiful pictures of a particular photo-session. These, most of times, depict the aircraft with as less distubing objects (canopy mounts, wing tips, […]

A series of interesting articles, dealing with the interception of live video feeds broadcasted by the Predator UAVs (Unmanned Air Vehicles) operating in Iraq and Afghanistan by the local insurgents, was published today on worldwide […]

Sicily airports (in the Trapani area) in WWII

In 2008, I had the opportunity to fly a mission aboard a SIAI 208M of the Trapani based 37° Stormo of the Aeronautica Militare (Italian Air Force, ItAF) within a SMI (Slow Mover Interceptor) mission. […]