The following pictures were taken by Giancarlo Ventura at Malpensa airport and depict the De Havilland DH-100 “Vampire” a recent addition to the collection of “Volandia”, the museum located at Vizzola Ticino, next to the Malpensa airport, whose opening will take place on May 8, 2010. The aircraft c/n 668, that is actually an FB6 modified to appear more or less as an FB52A, is a former Swiss Air Force plane that was painted with the natural metal livery of the Aeronautica Militare (Italian Air Force, ItAF) and given the markings of the 6° Stormo (even if the roundel is too large and with the wrong green colour). It was purchased from the Association Varoise des Avions de Collection (hence the French registration F-AZHJ) but in spite of being airworthy and perfectly efficient (it has flown an air-to-air photo session with the M346 and M311 on April 8, 2010, in Venegono) it will not fly in Italy. 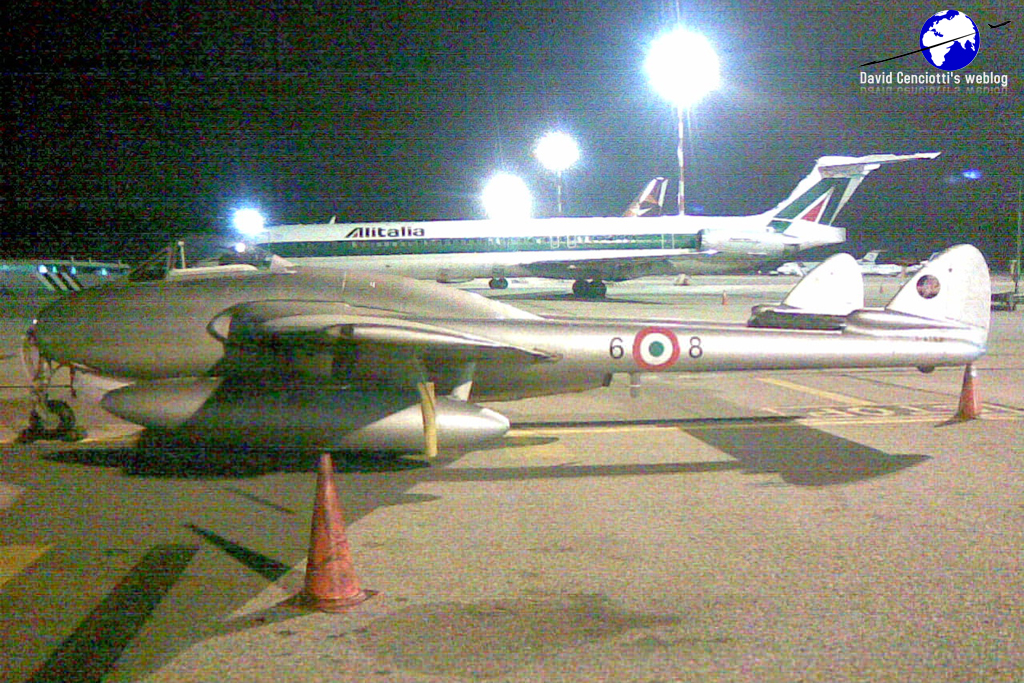 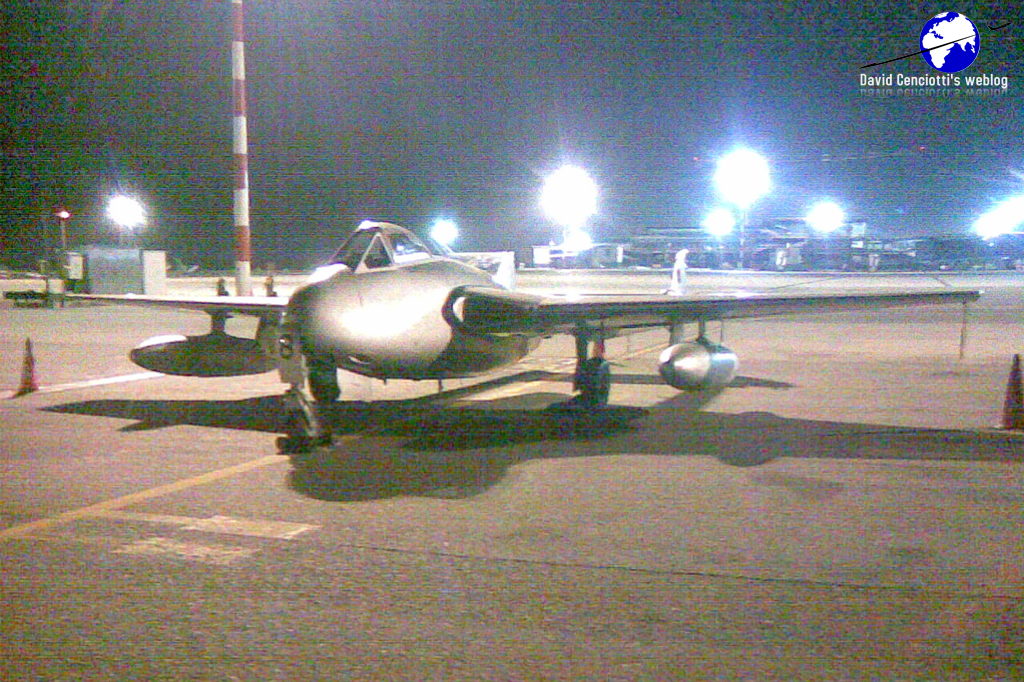 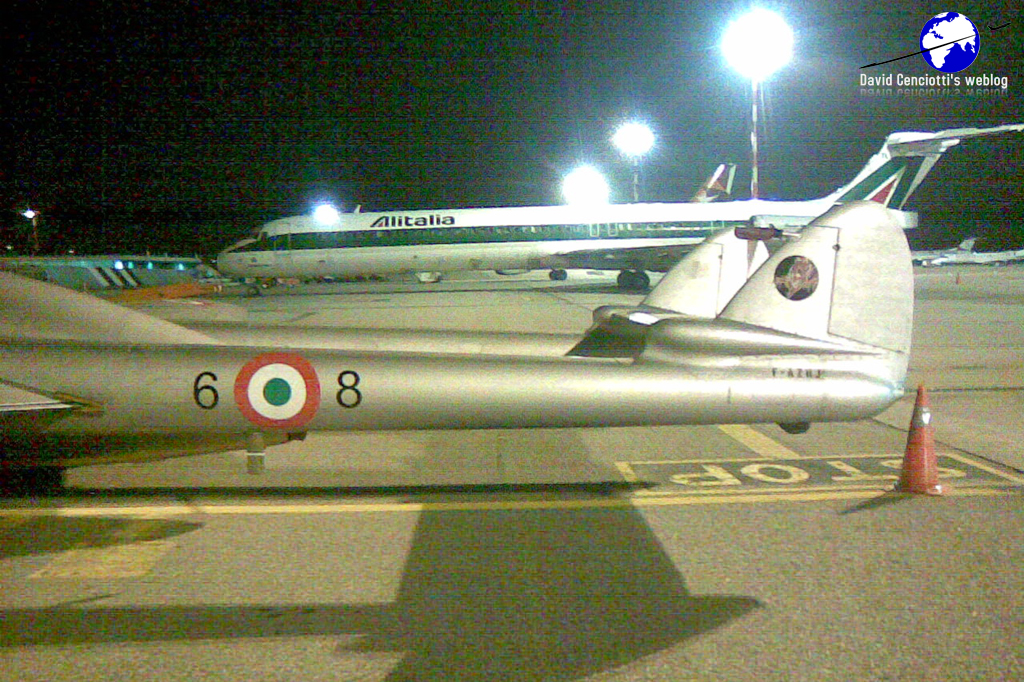 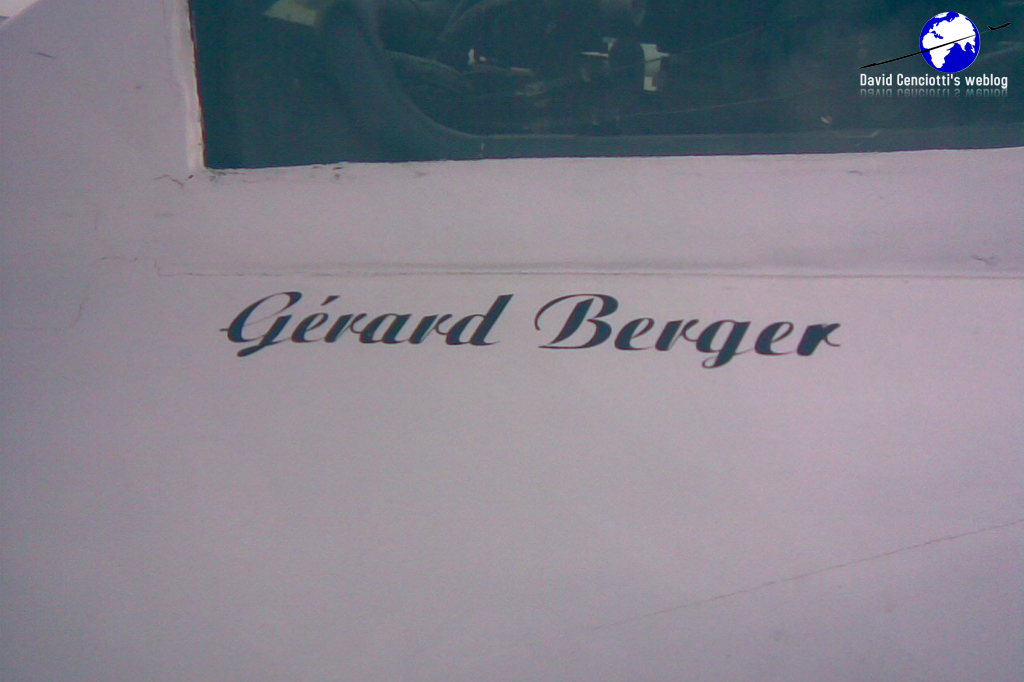 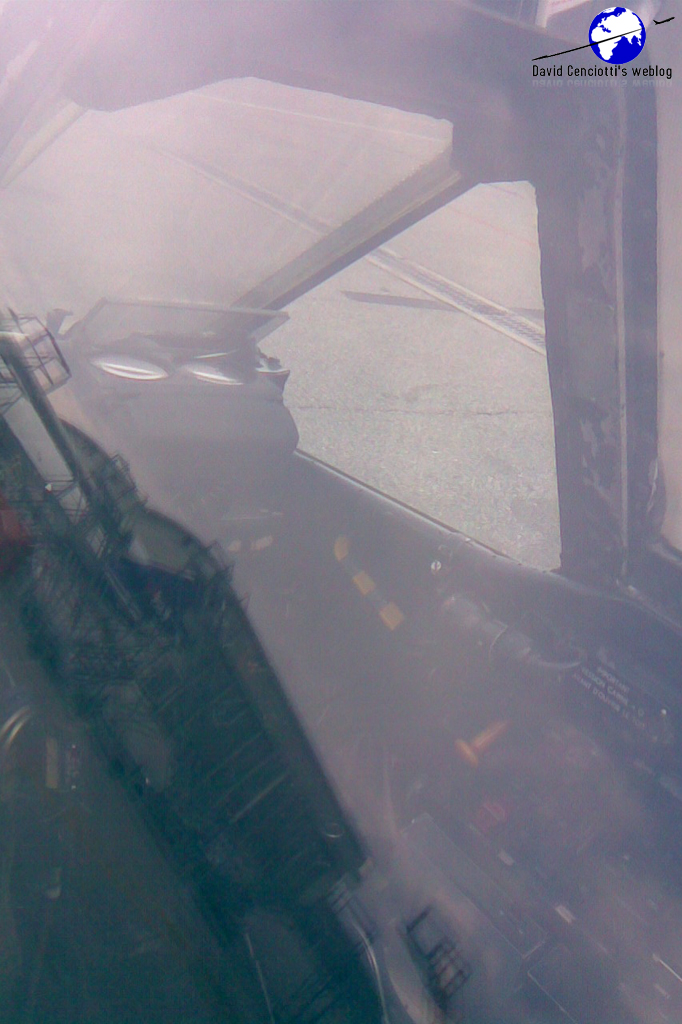 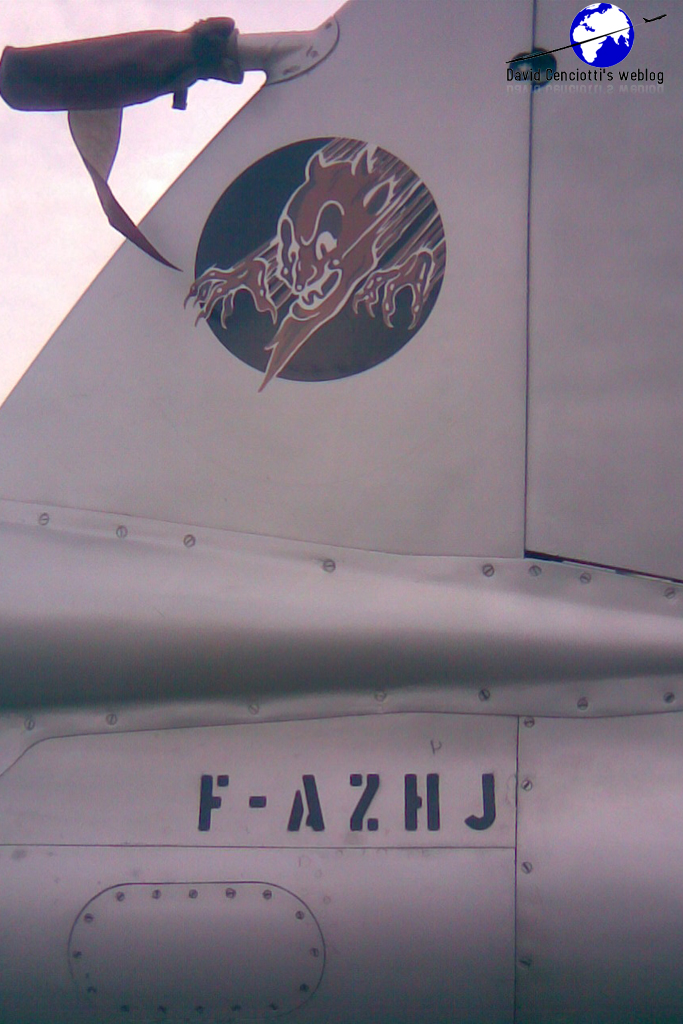 The following Italian Vampire profile is a courtesy of Ugo Crisponi of AVIATIONGRAPHIC.COM.

The highlights of the Spotter Day held on June 20, 2008, at Cervia airbase to celebrate the 90th anniversary of the 23° Gruppo were the F-16ADF MM7251 painted in a special colour scheme (since, most […]