Following the article dealing with the Italian Armed Forces Day celebrations, below you can find some close up pictures of the aircraft and equipment displayed at the Circus Maximus exhibition, taken by Giovanni Maduli on Nov. 8, 2009. 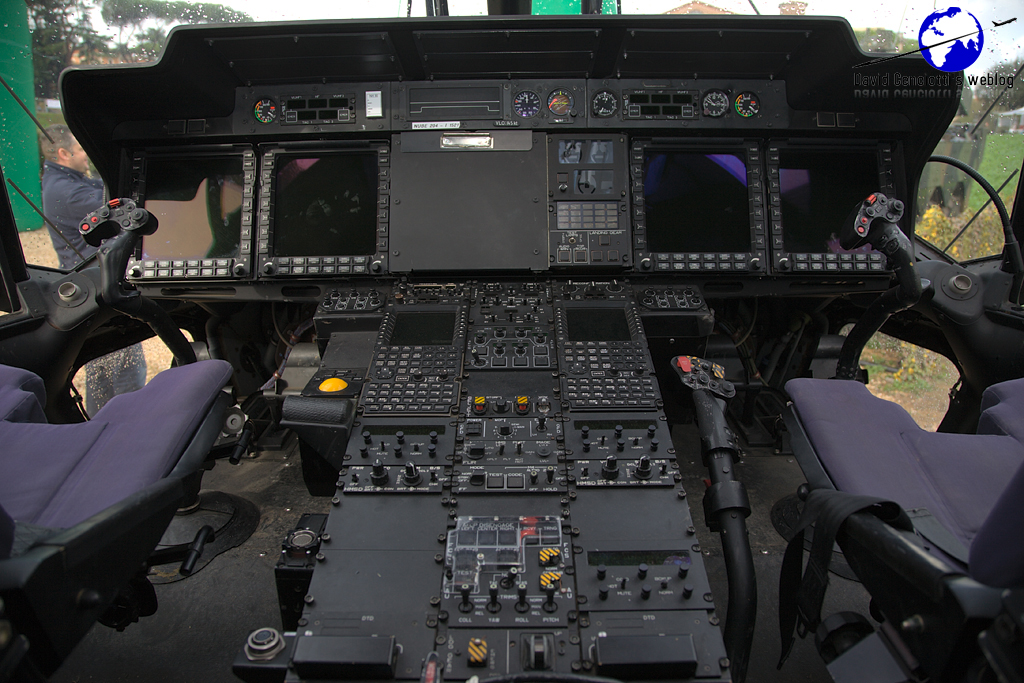 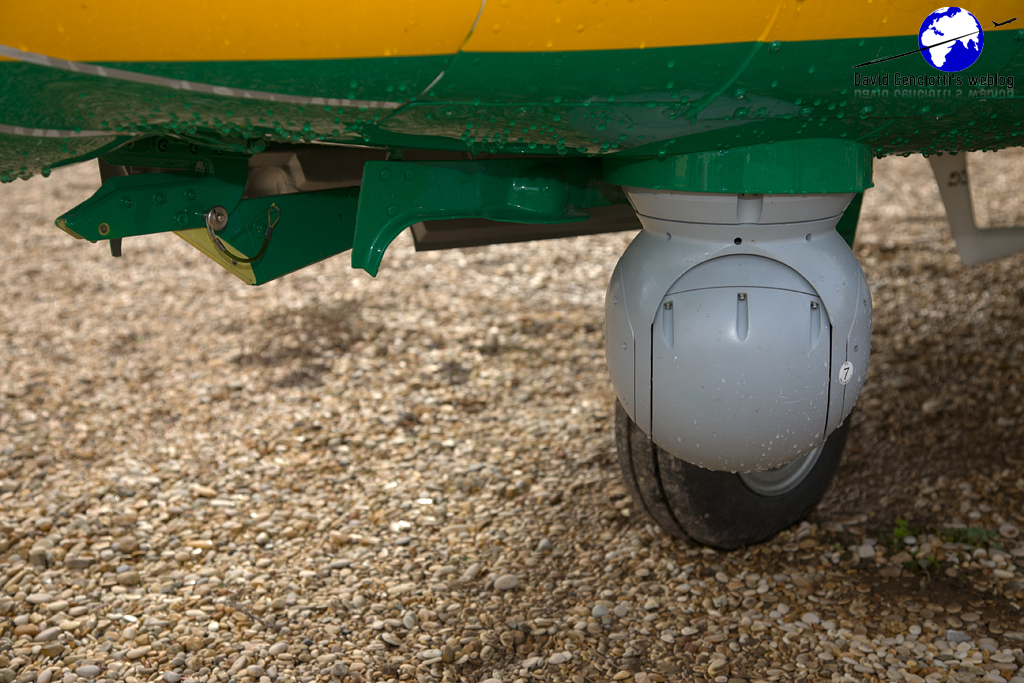 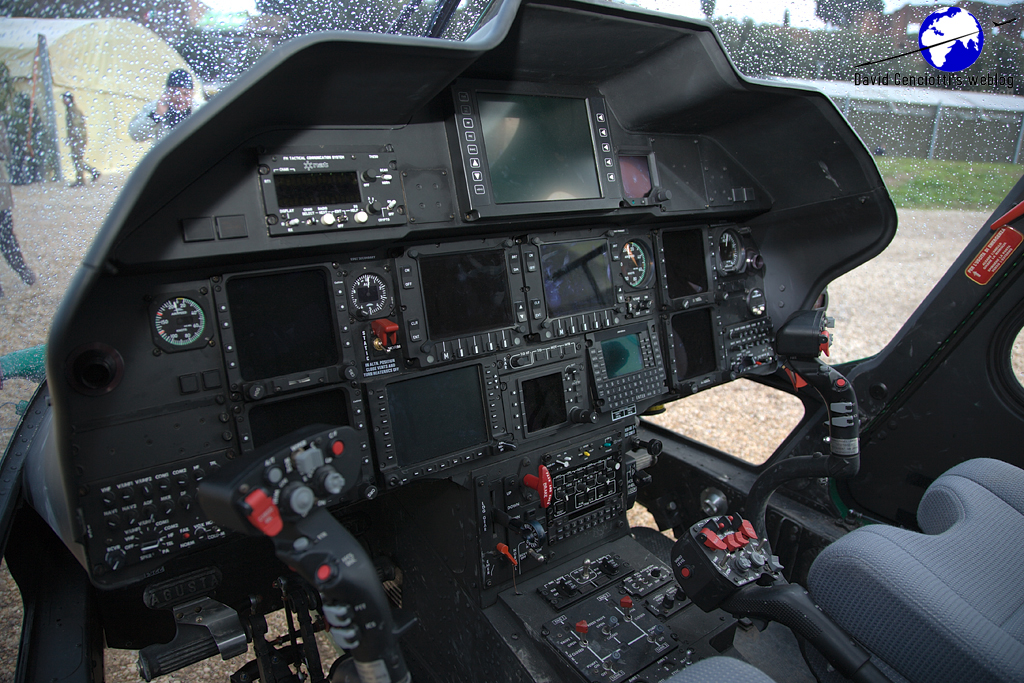 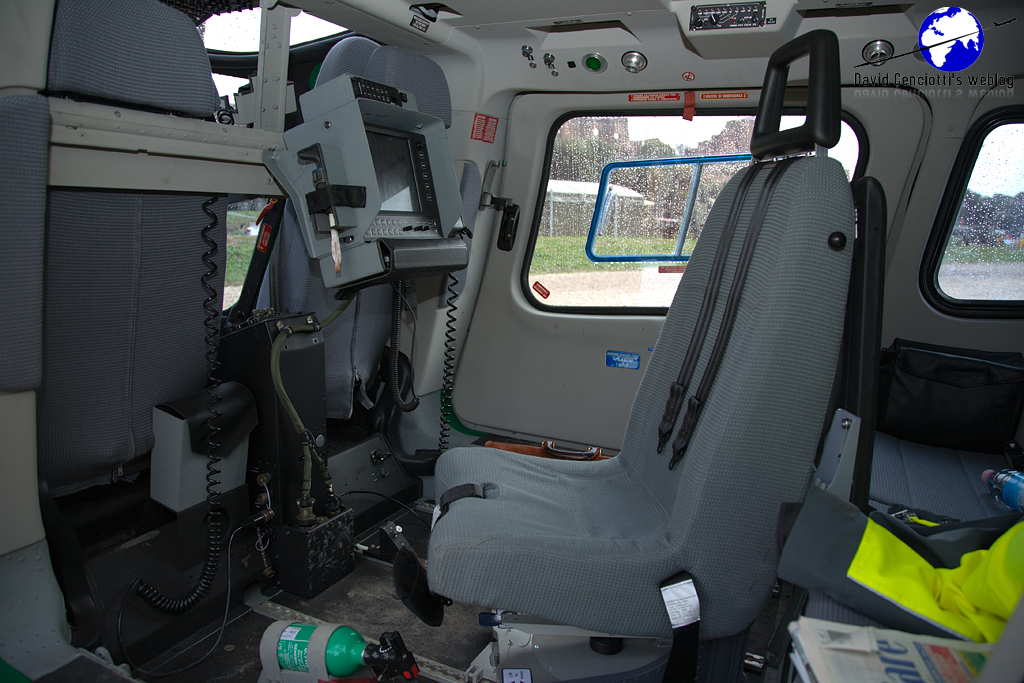 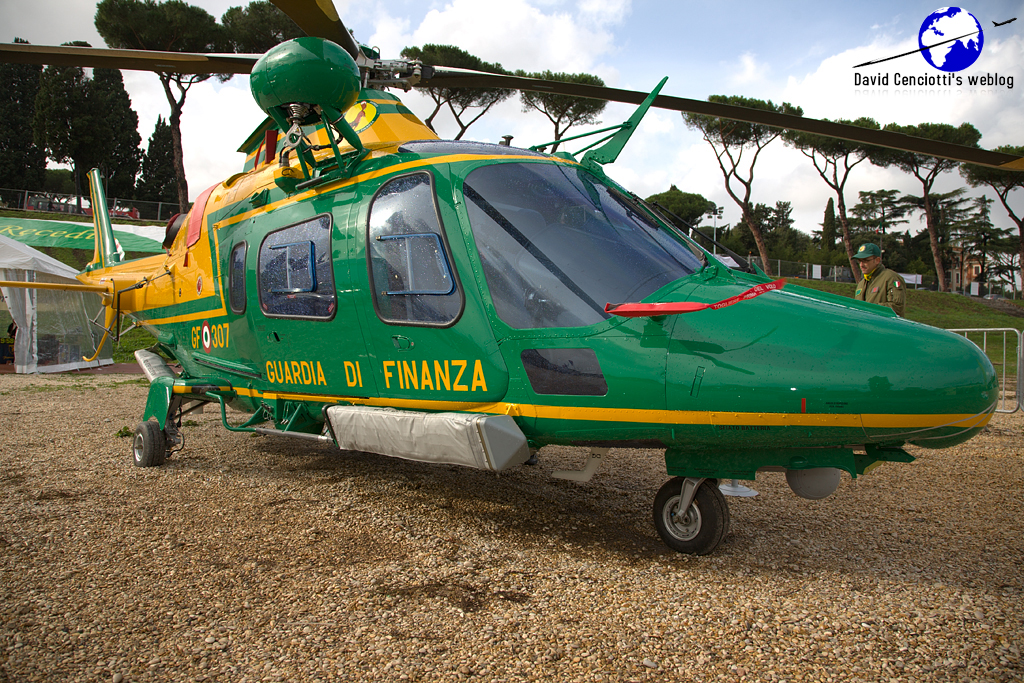 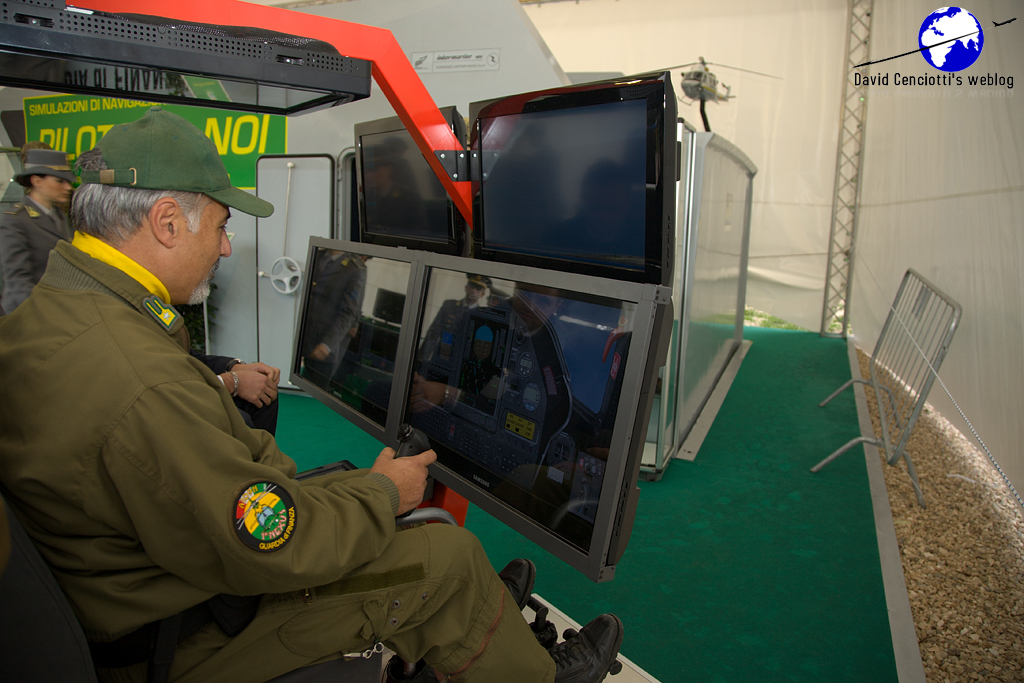 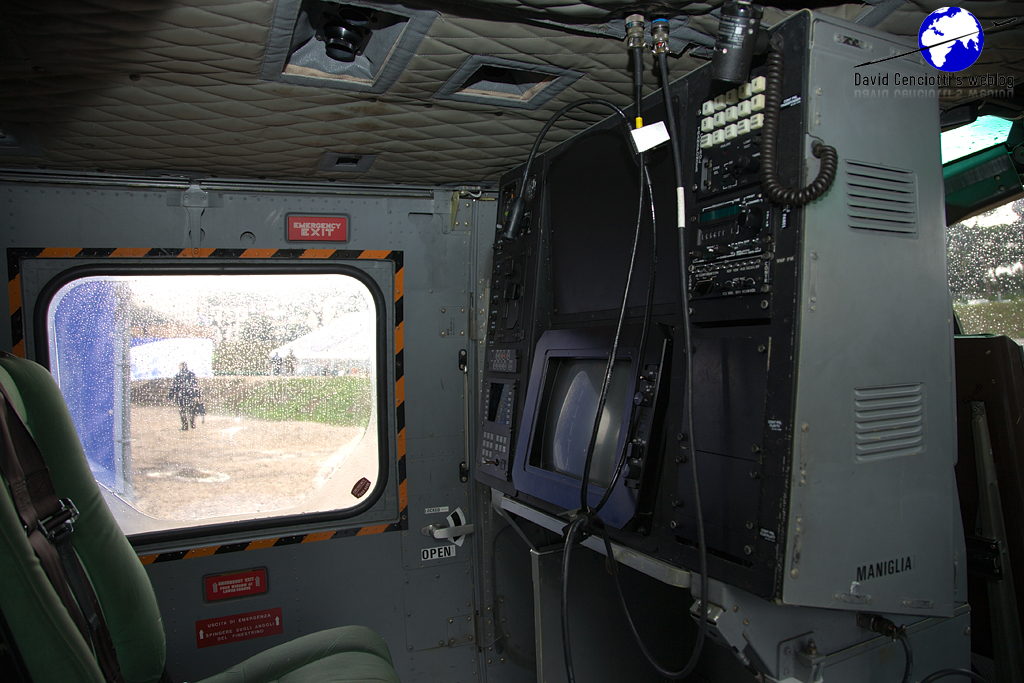 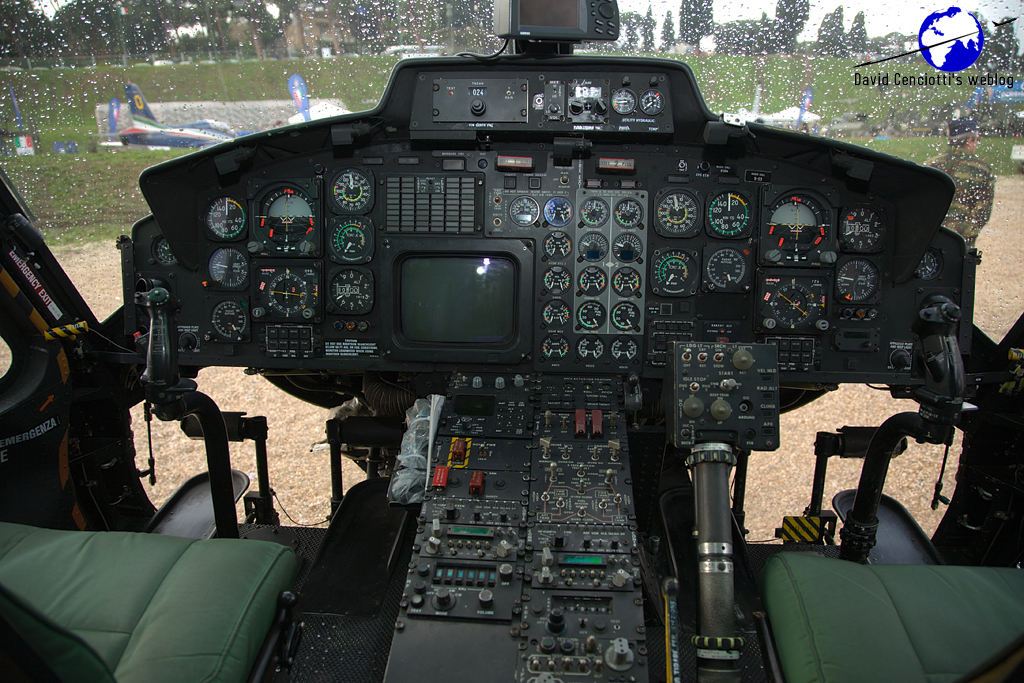 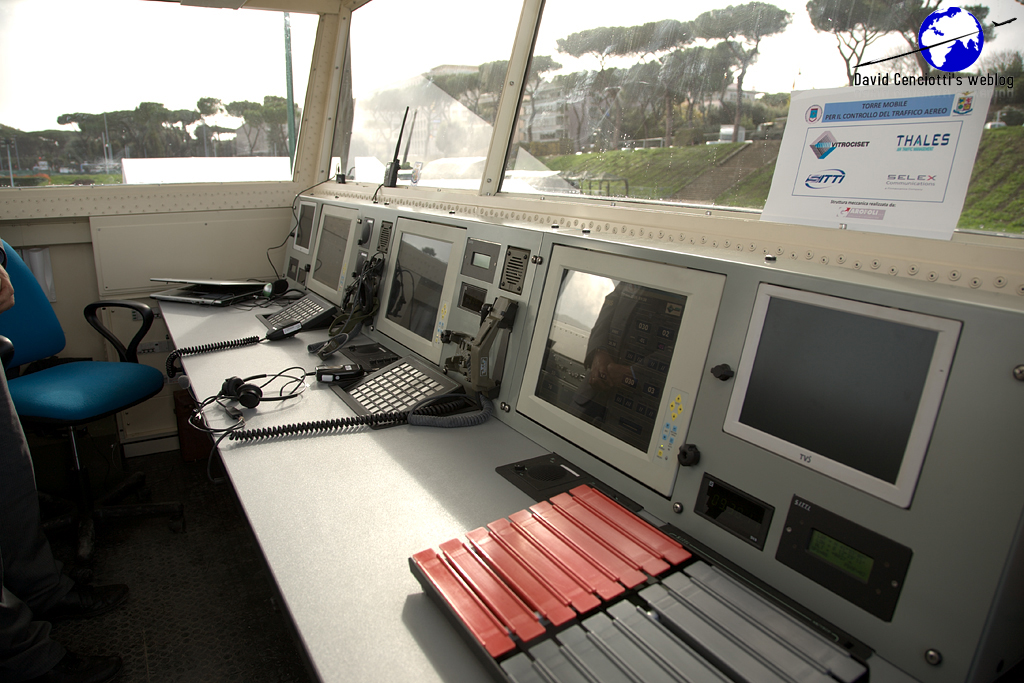 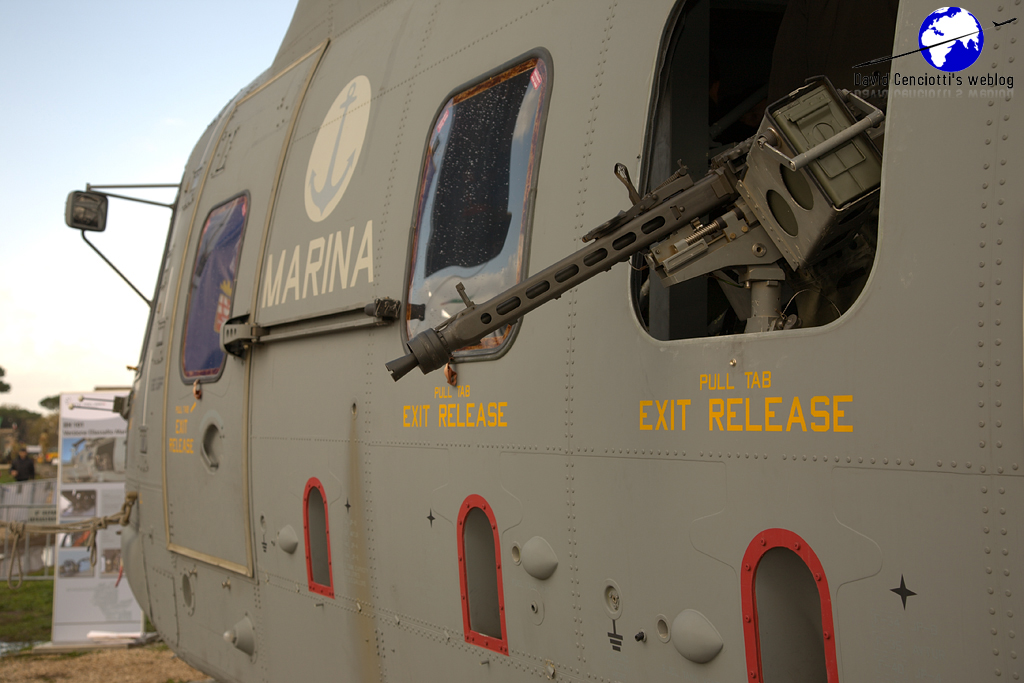 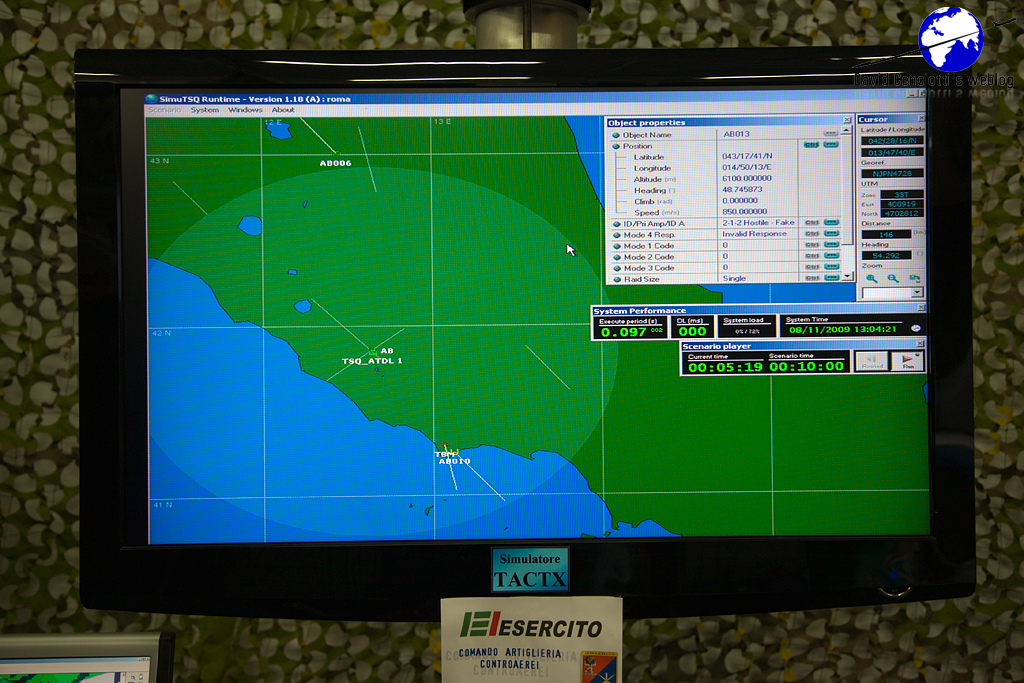 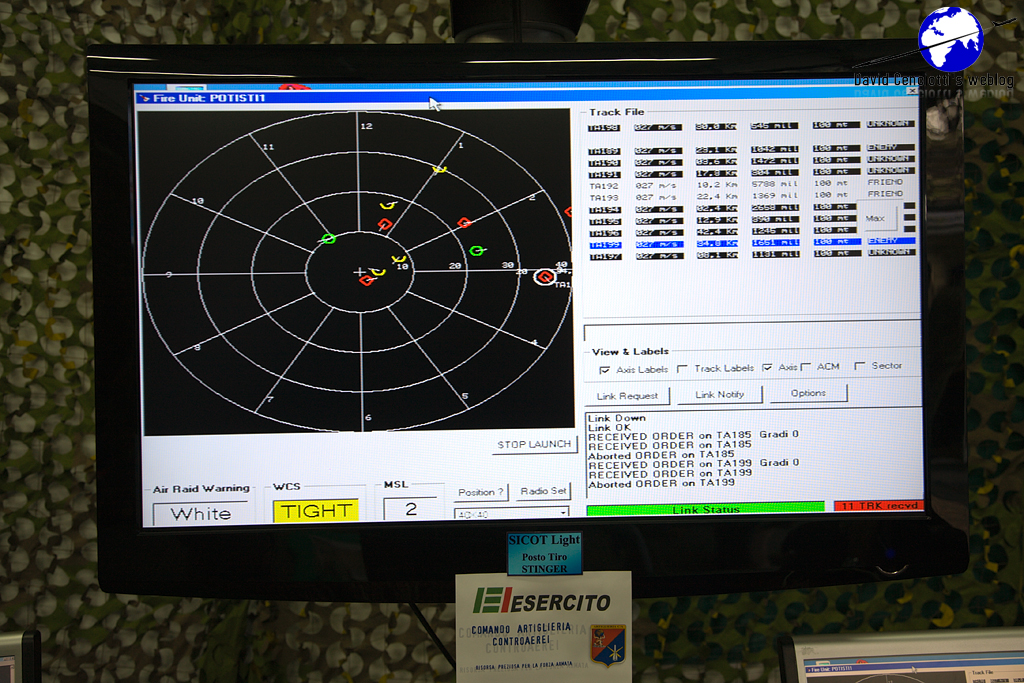 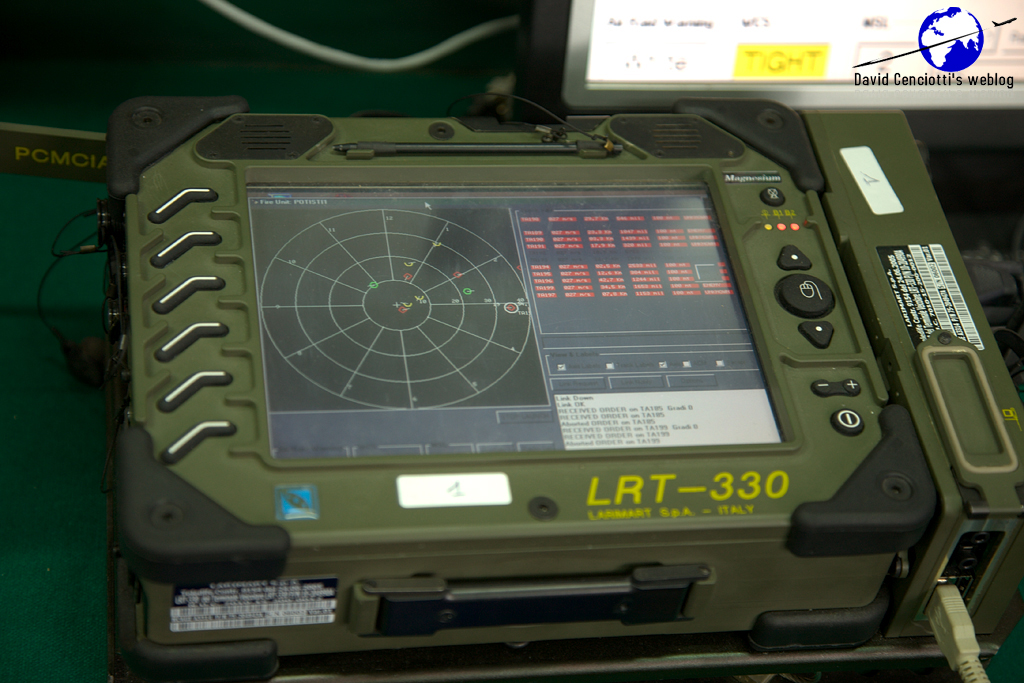 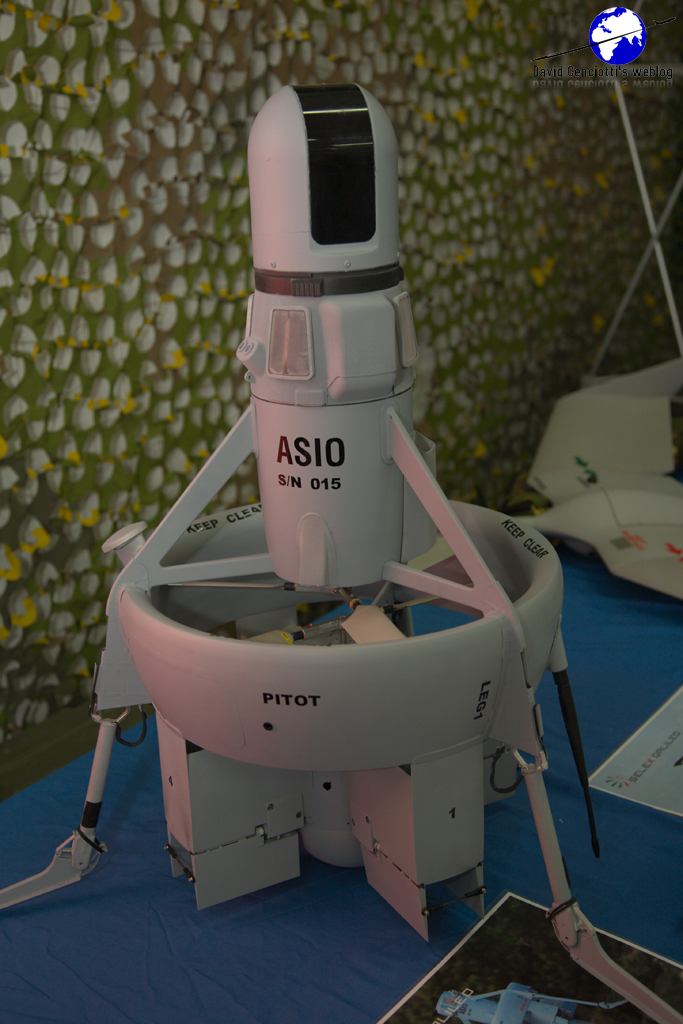 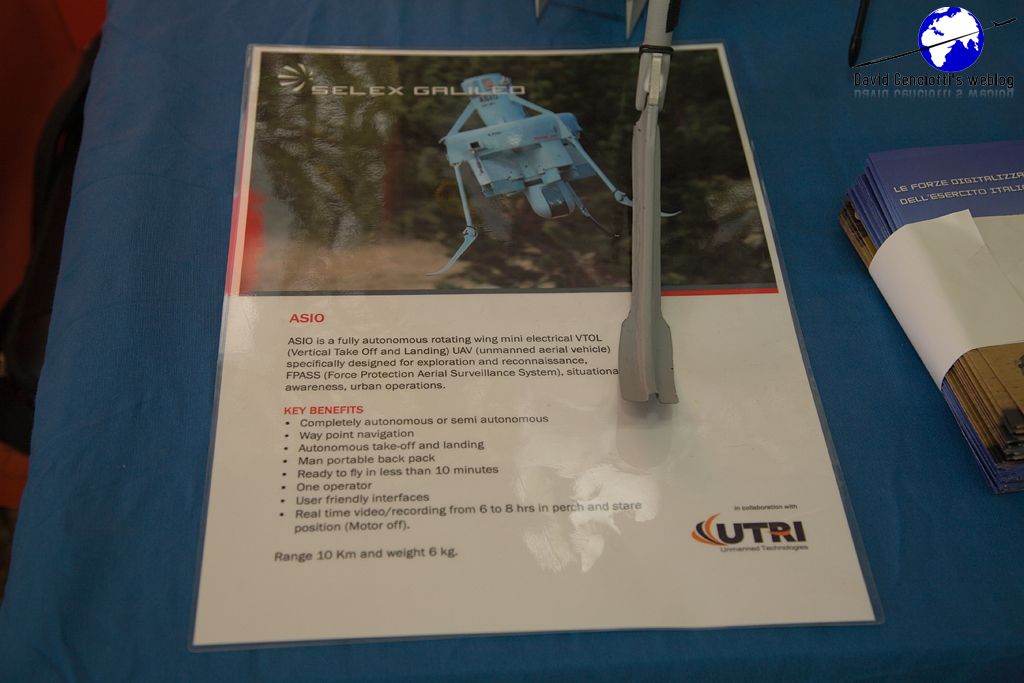 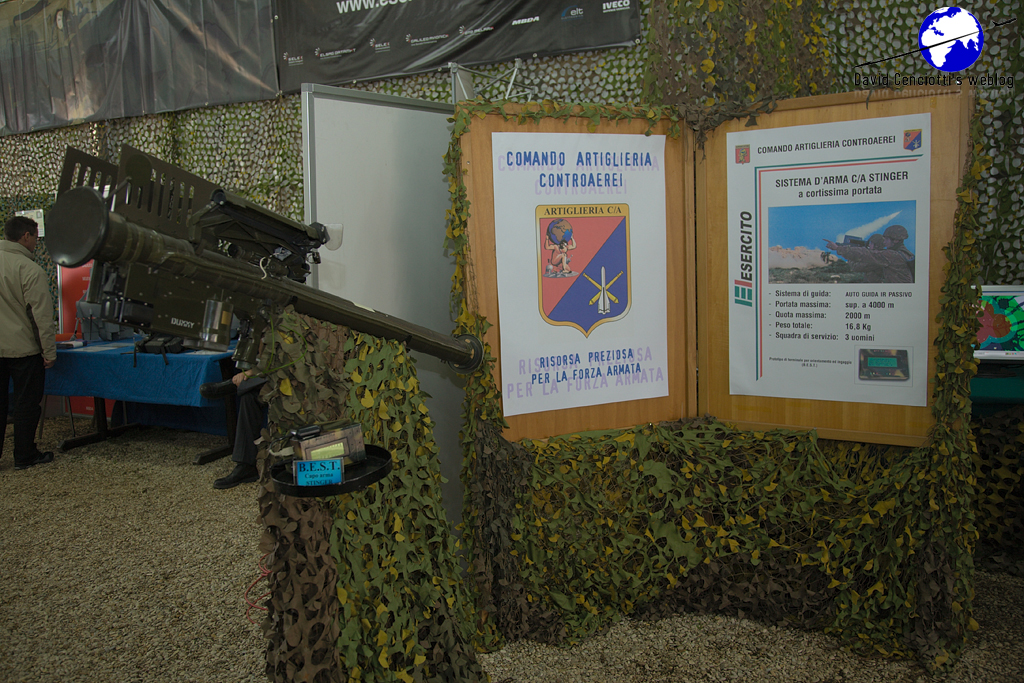 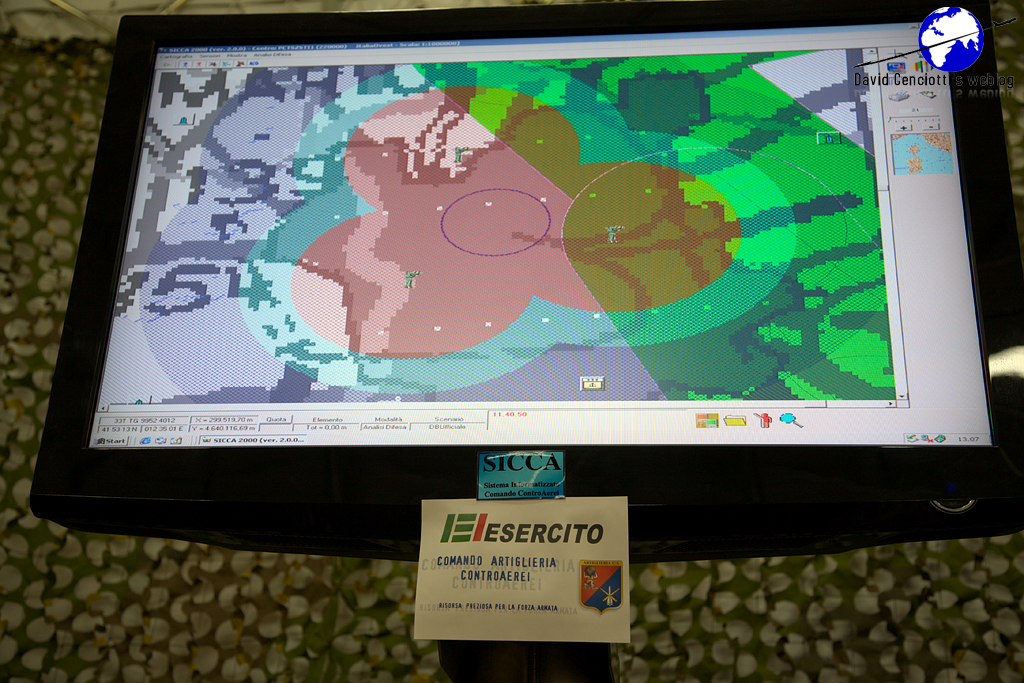 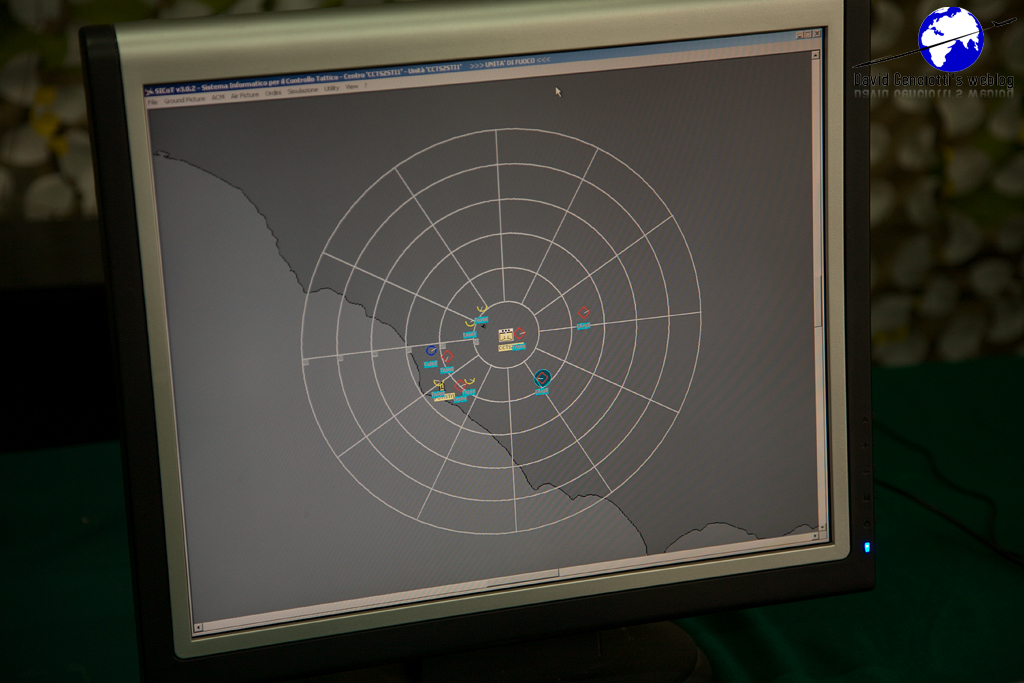 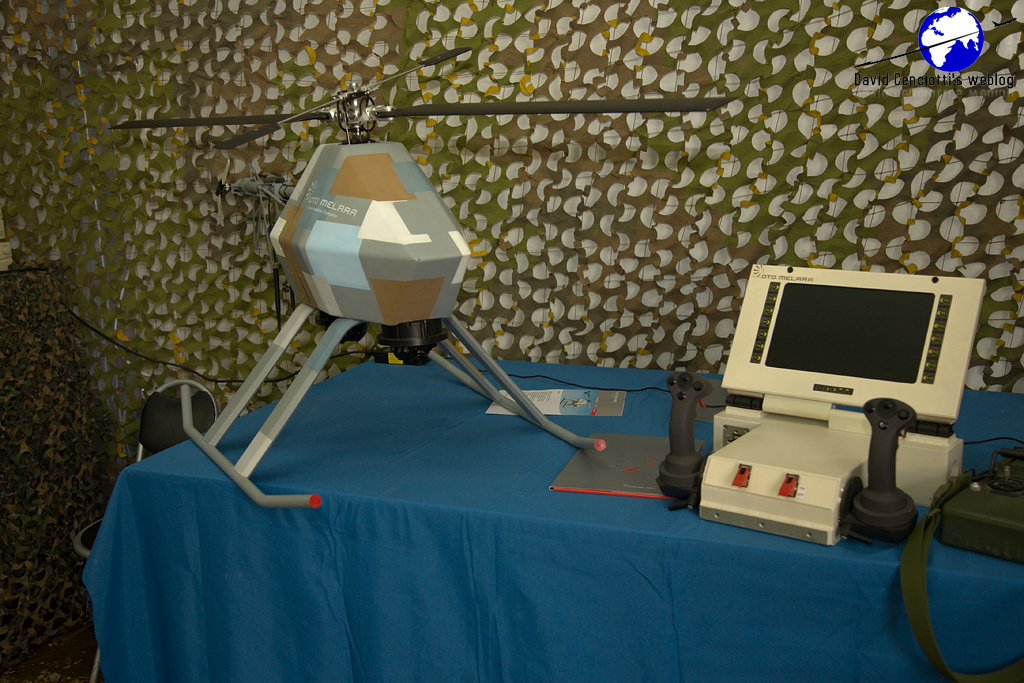 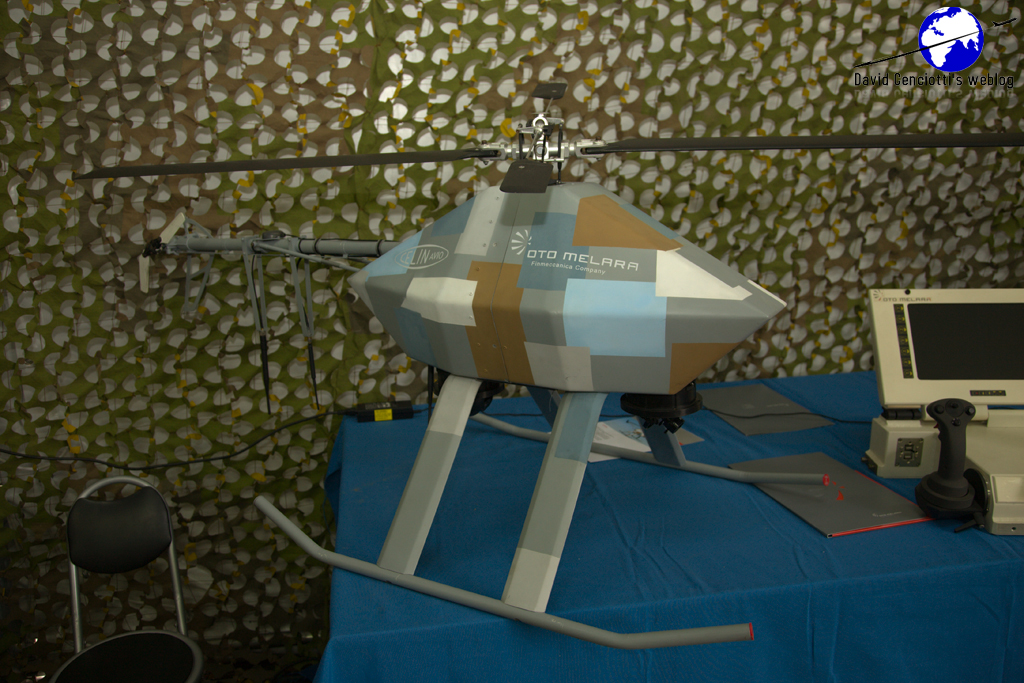 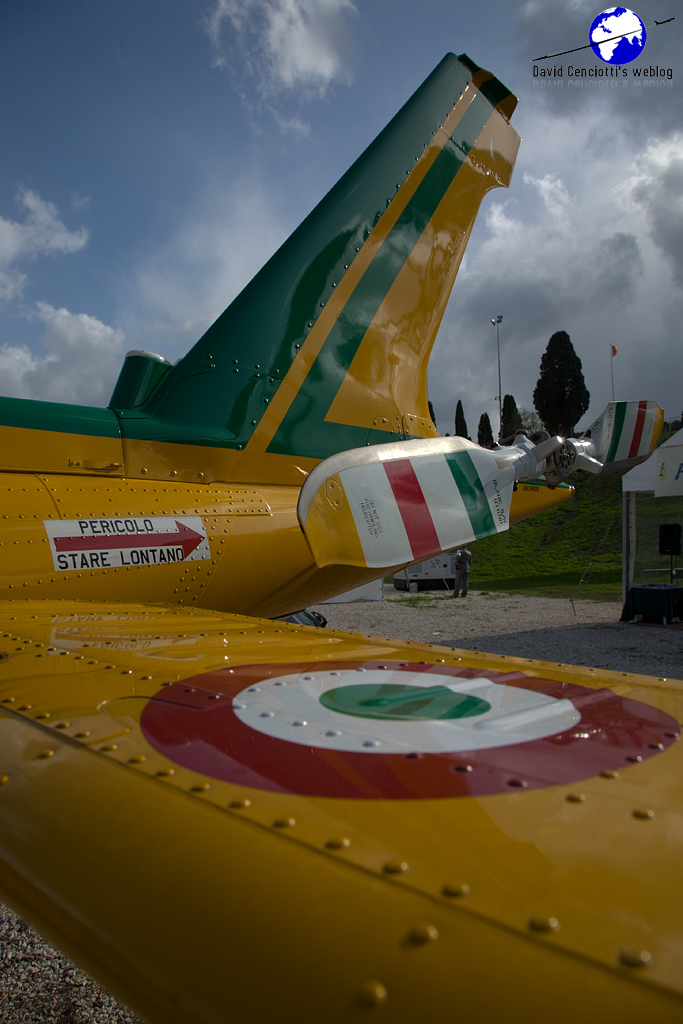