After my recent visit on board the USS Nimitz, many readers of this site asked me to describe a flight on the C-2 Greyhound COD (Carrier On-board Delivery) and in particular the trap landing on the flight deck of an aircraft carrier. I thought that the best way to describe the flight was through some pictures I took with a small Powershot camera I had inside my cargo pants. 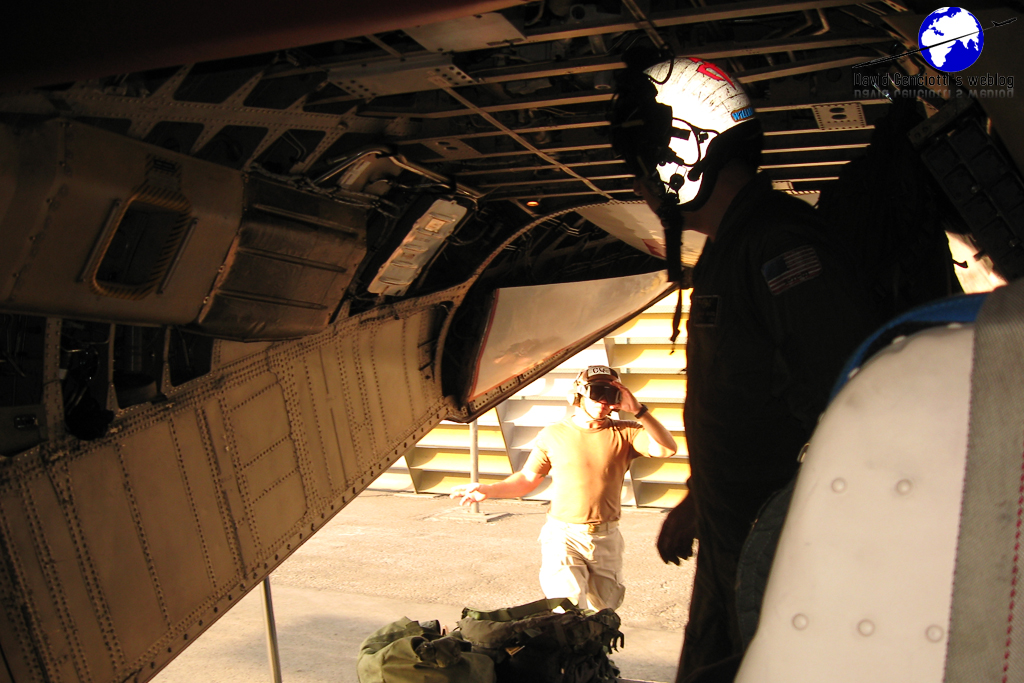 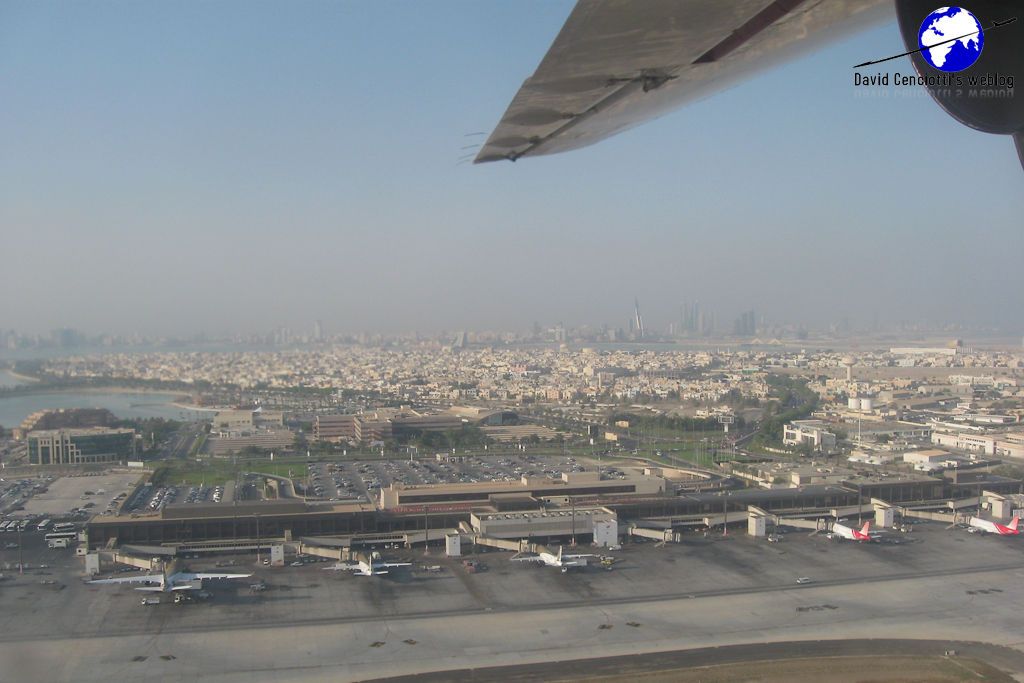 As you can see from the pictures I took during my 3 hours flight from Manama, all the passengers were required to wear the life jackets, the “cranials” and seat backward! Dealing with the trap landing, the video is self-explaining: everything happens very fast and the strong deceleration make you feel like you are laying on a floor looking at the roof!

In my opinion, departing from an aircraft carrier with a catapult launch is even more exciting than arriving. Unfortunately I have no video available to show you this experience. It would have been almost impossible for me to keep the camera in my hands as the acceleration of the C-2 Greyhound being catapulted off the flight deck, reaching 150 miles per hour in 3 seconds, is unbelievable. Opposite to what I felt when we landed, I felt like I was hanging inside a wind tunnel looking towards a floor (that was actually the seat in front of me) with my arms and legs pointing at it. The following pictures were taken during the return flight. I was lucky enough to get a seat next to one of the two small windows even during this flight that gave me the chance to see Dubai from above. 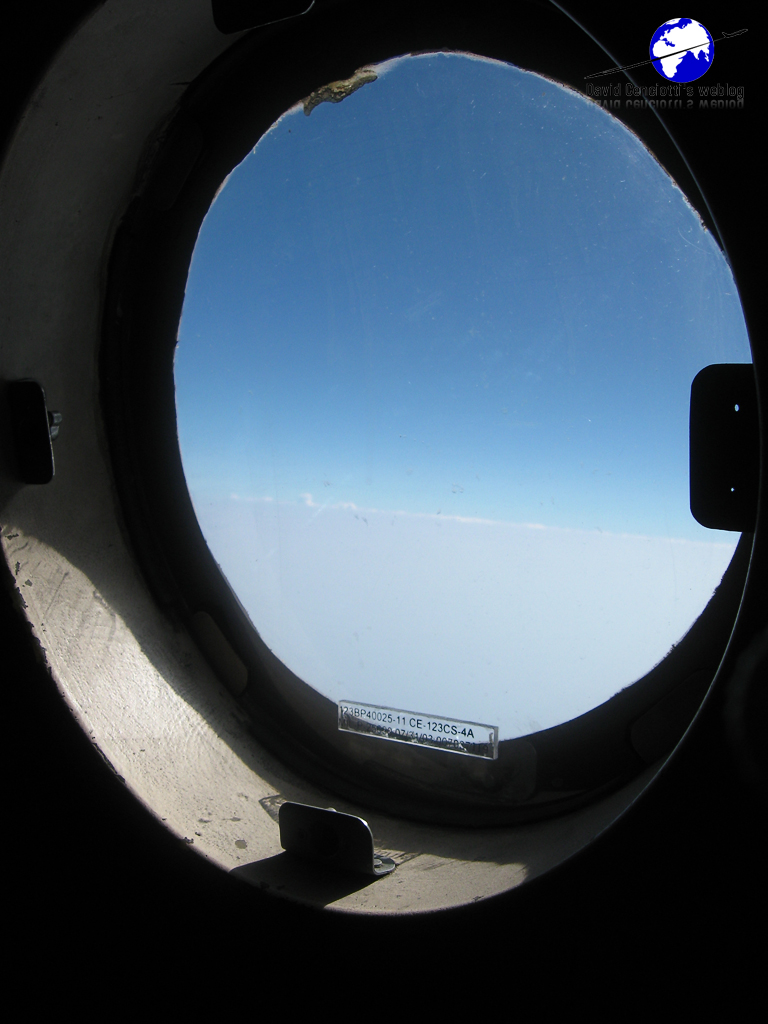 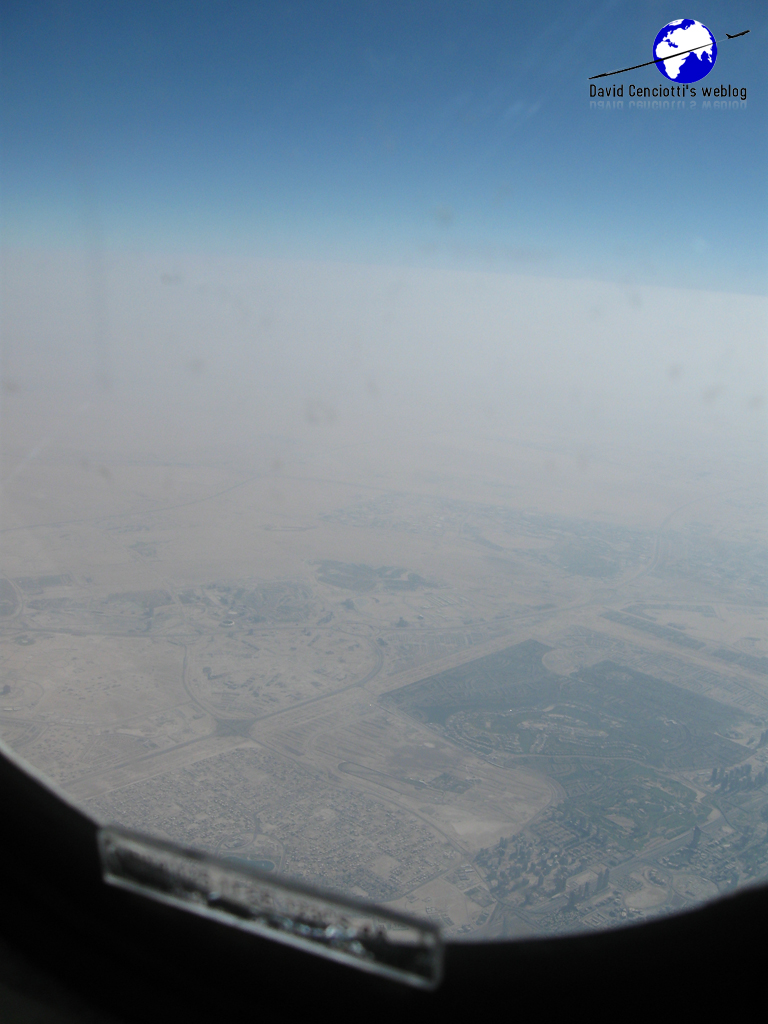 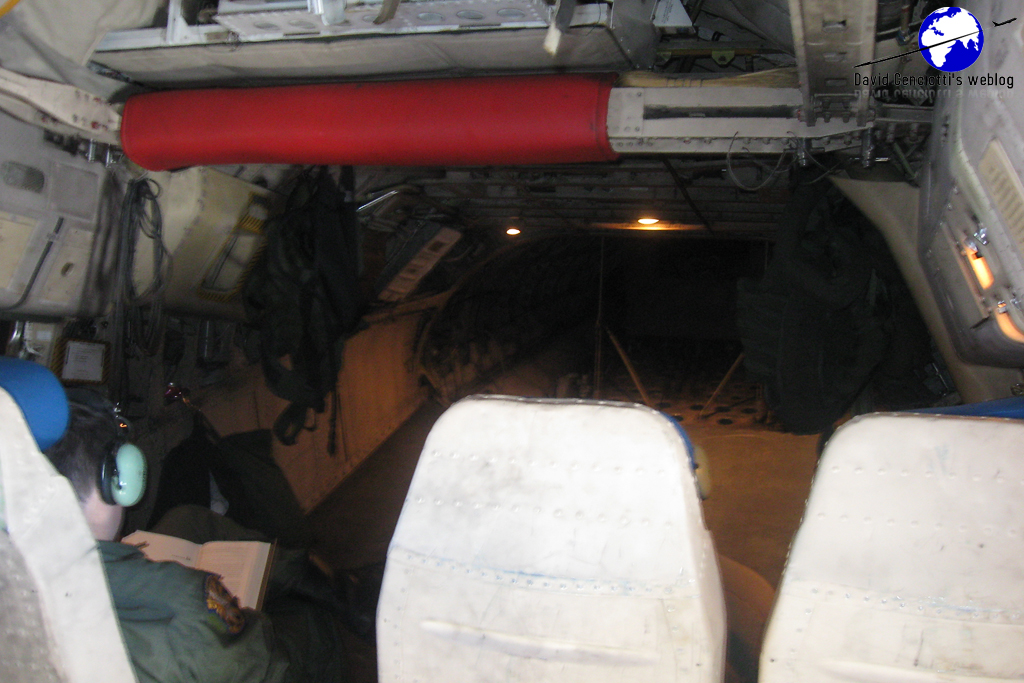 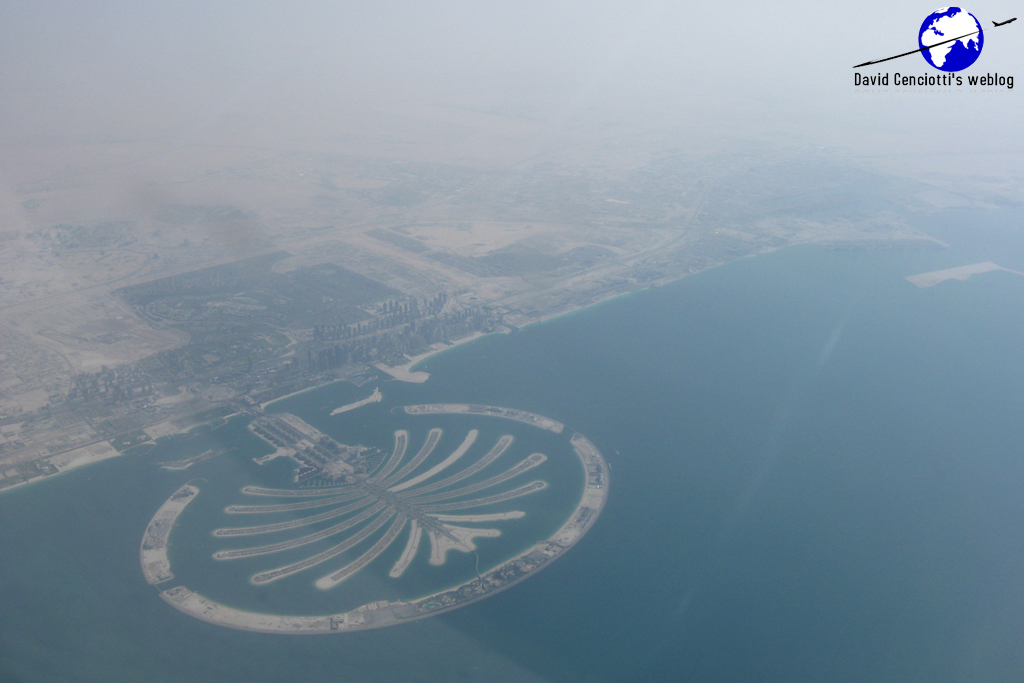 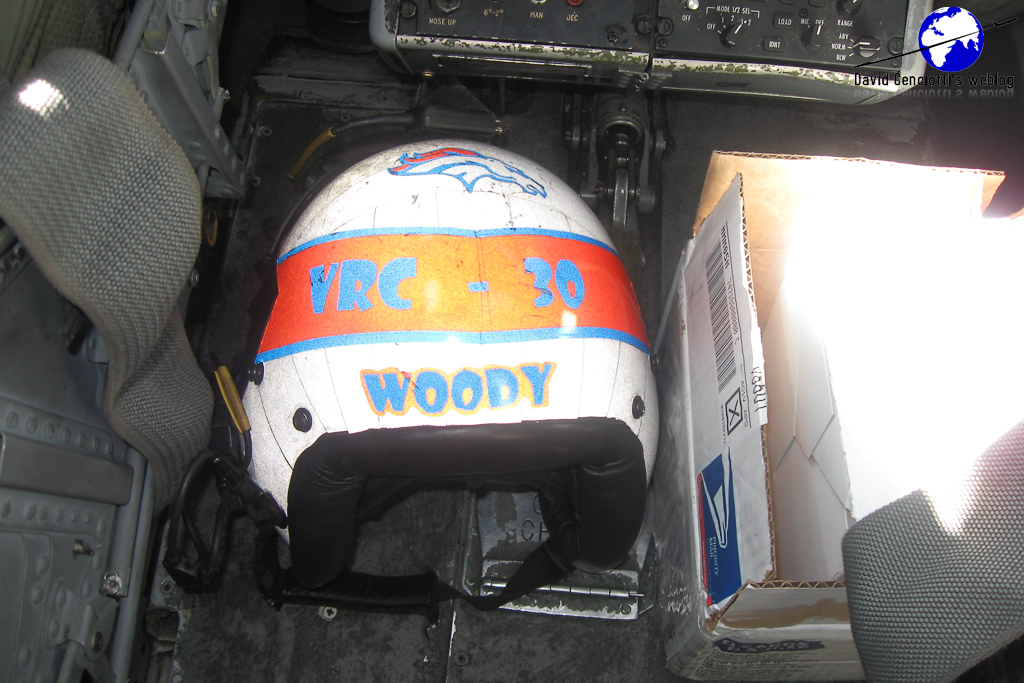 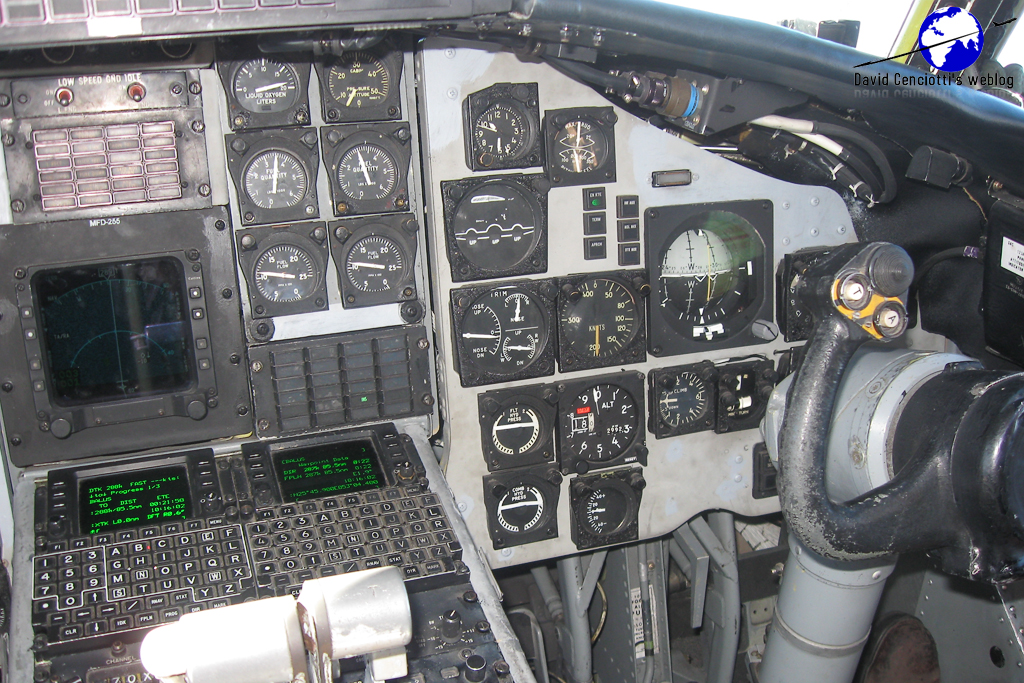 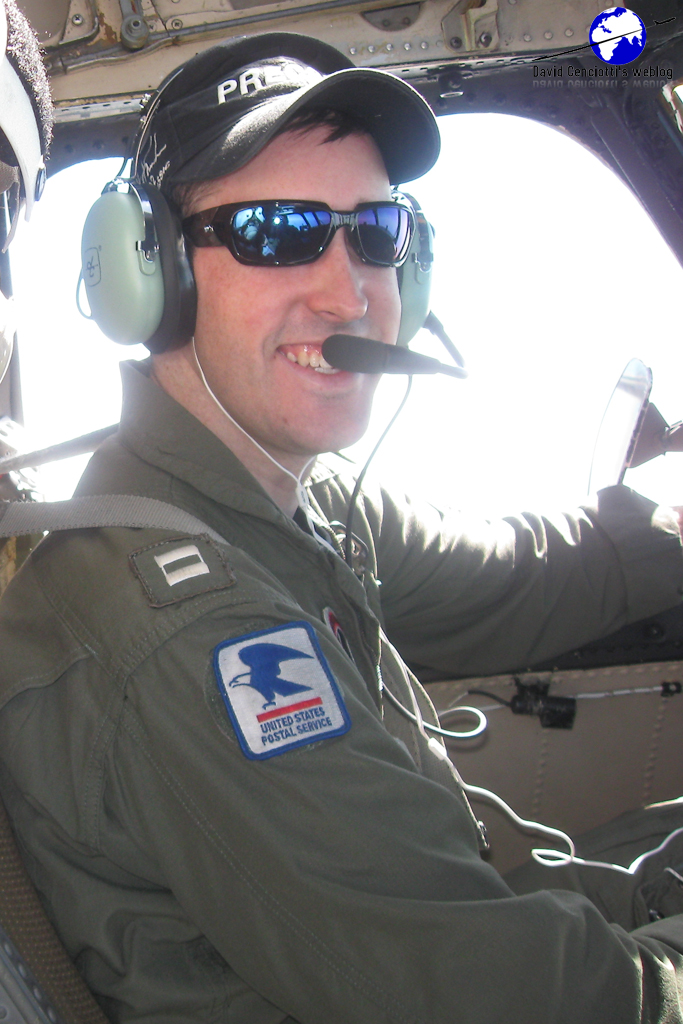 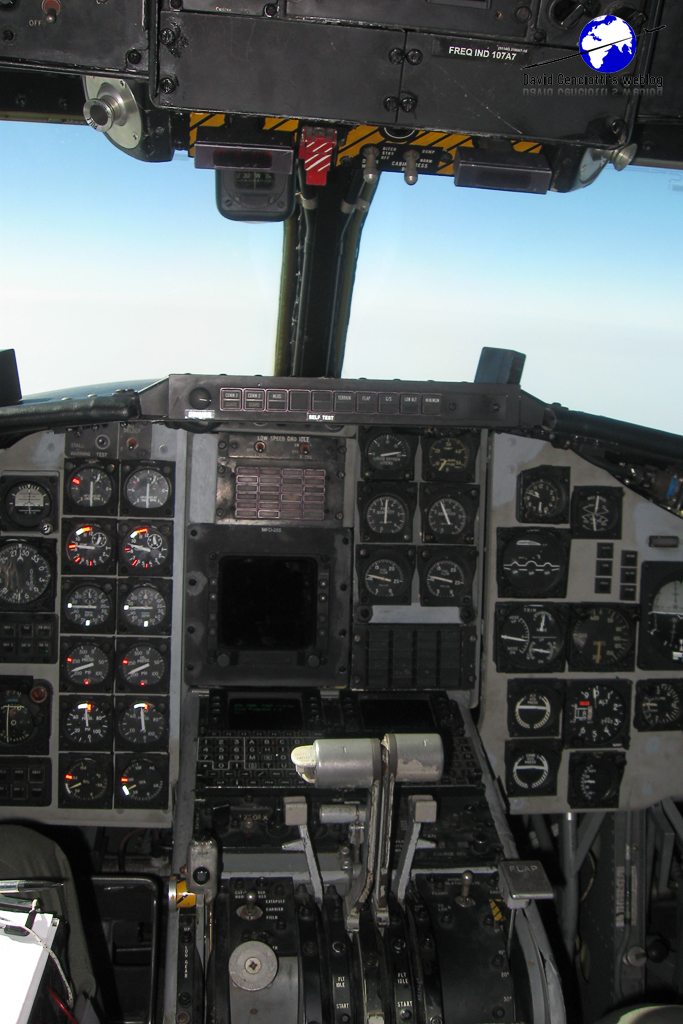 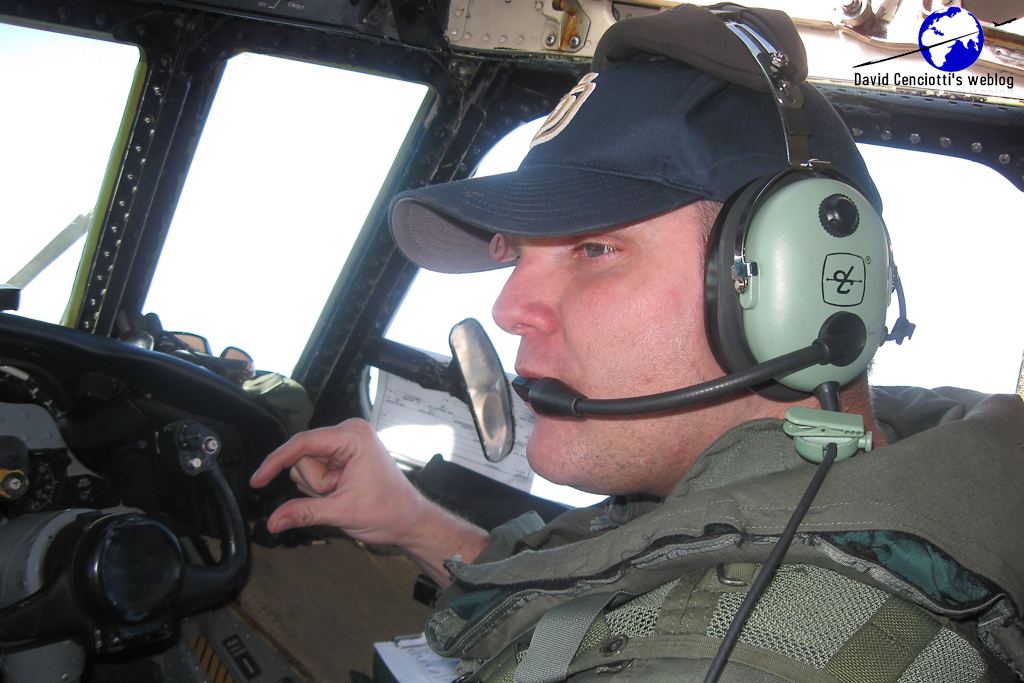 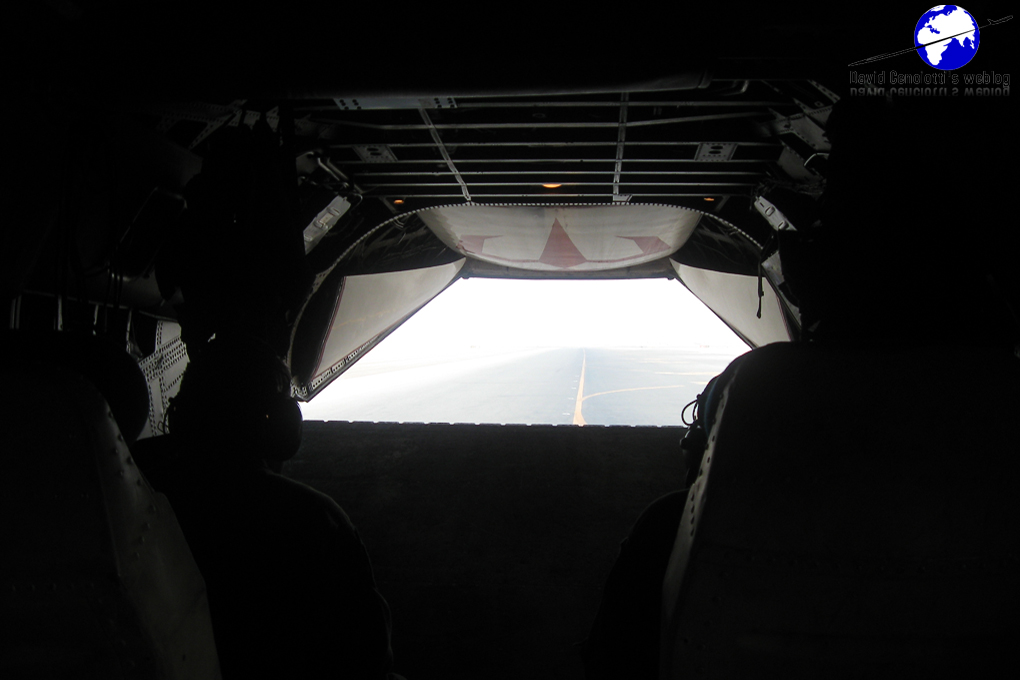 Landing on an aircraft carrier in rough seas can be quite dangerous On Oct. 9, 2001, a C-2A Greyhound COD (Carrier On board Delivery) plane carrying Argentine dignitaries aboard experienced a mishap during a trap […]