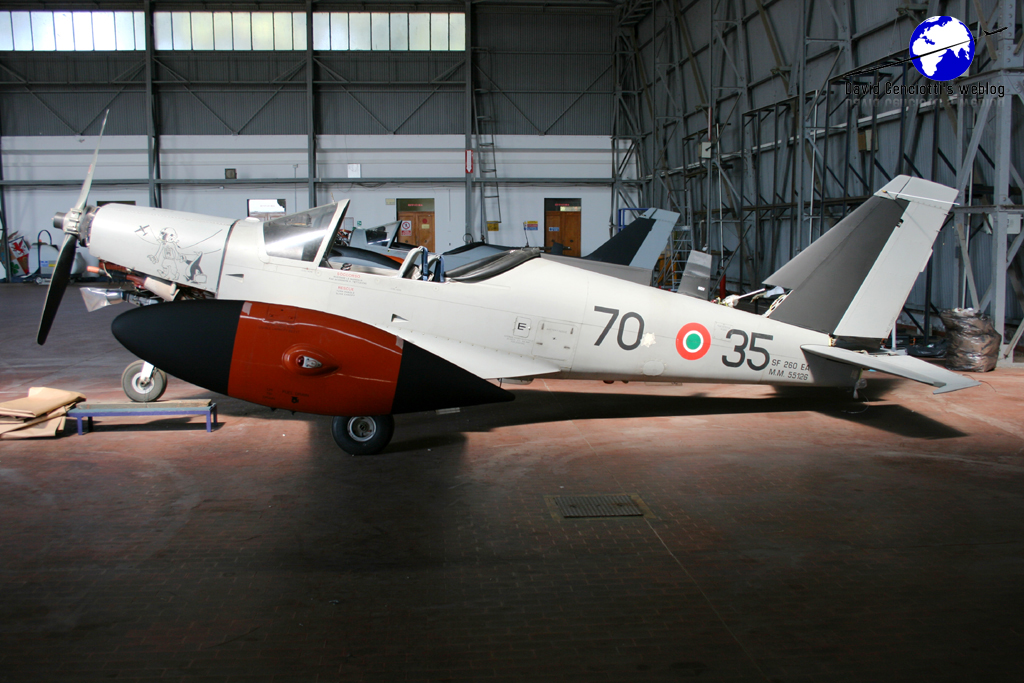 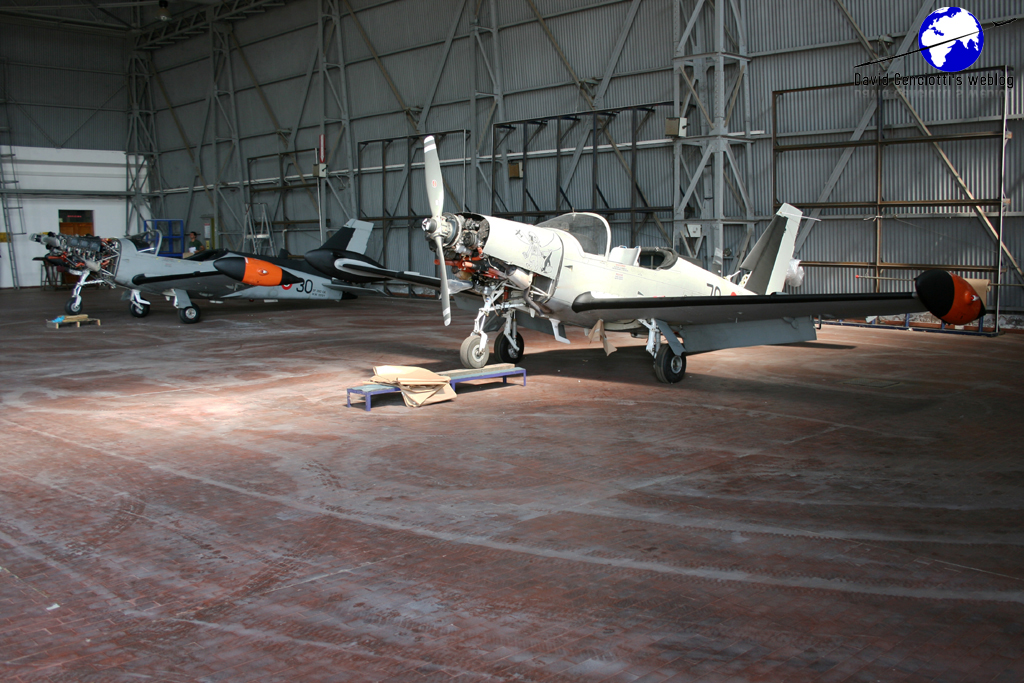 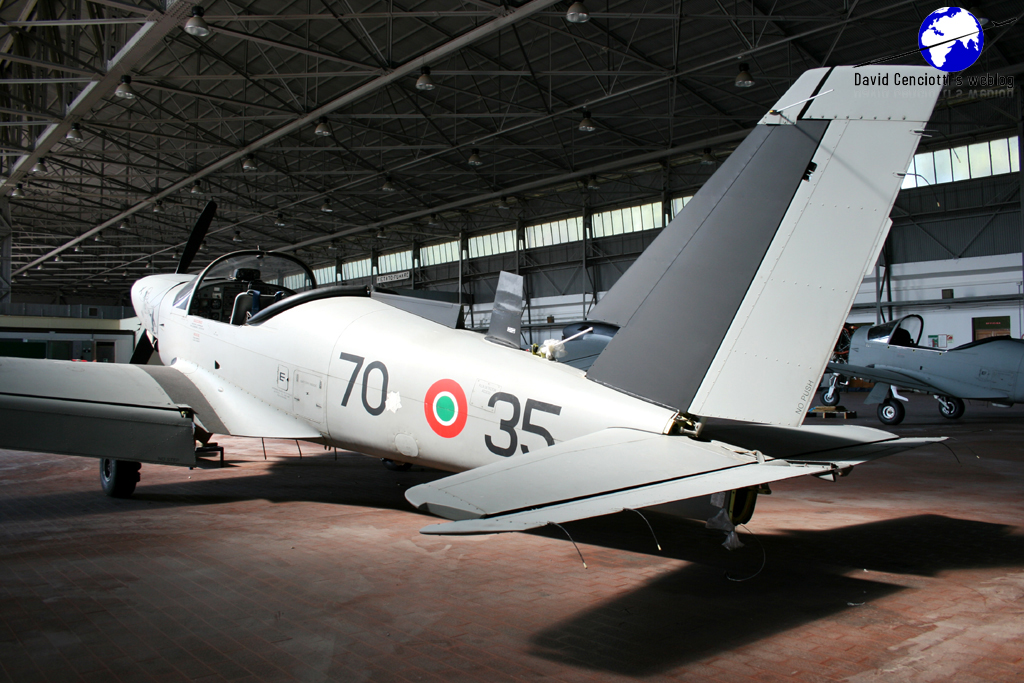 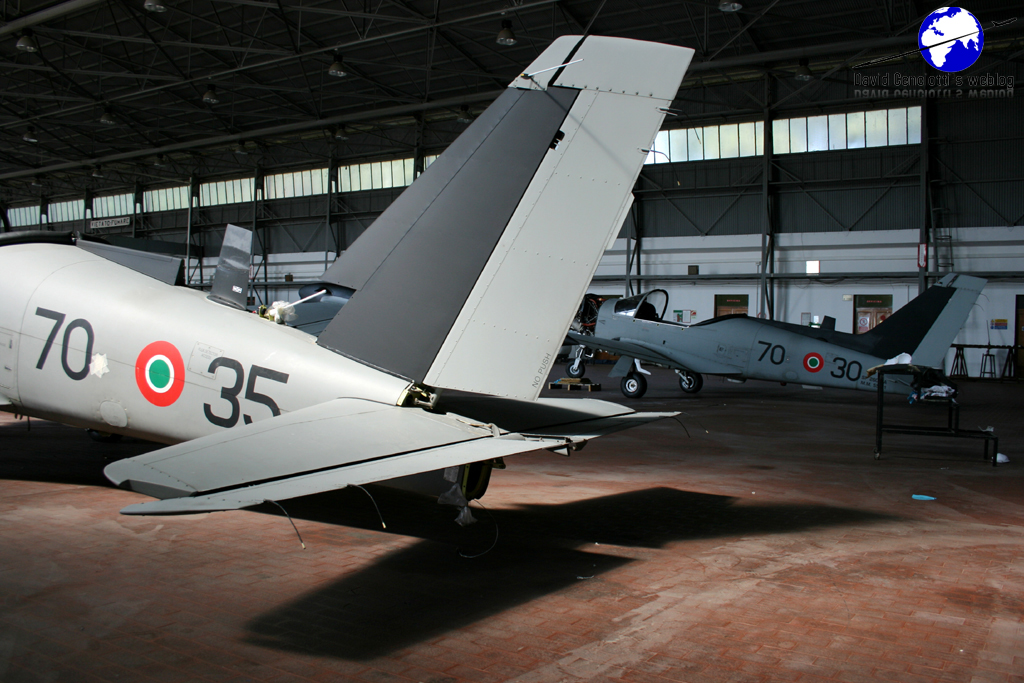 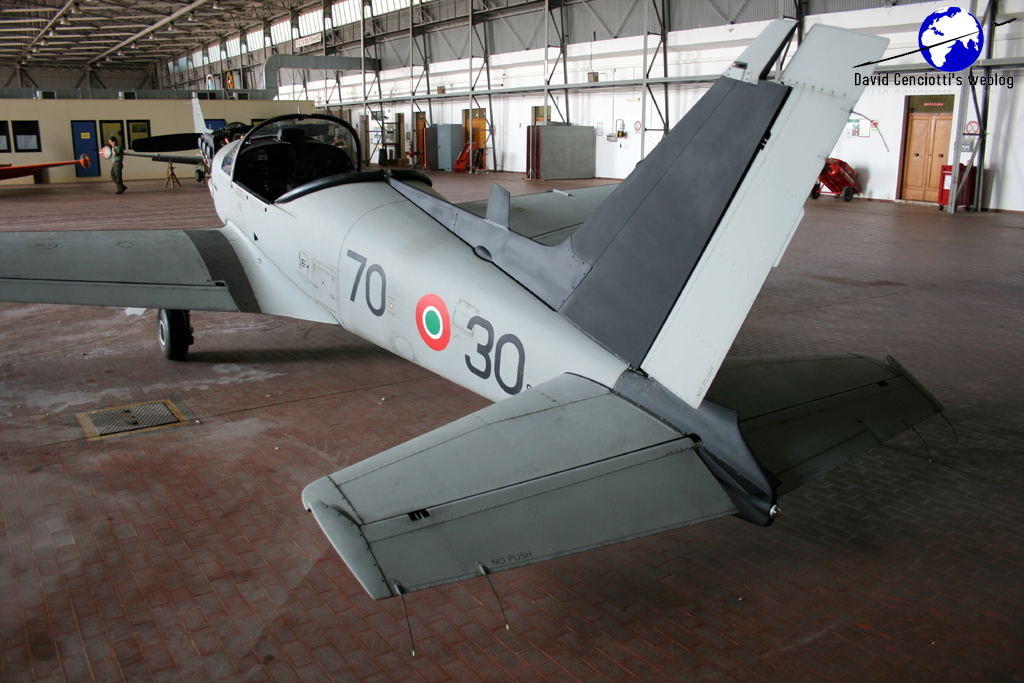 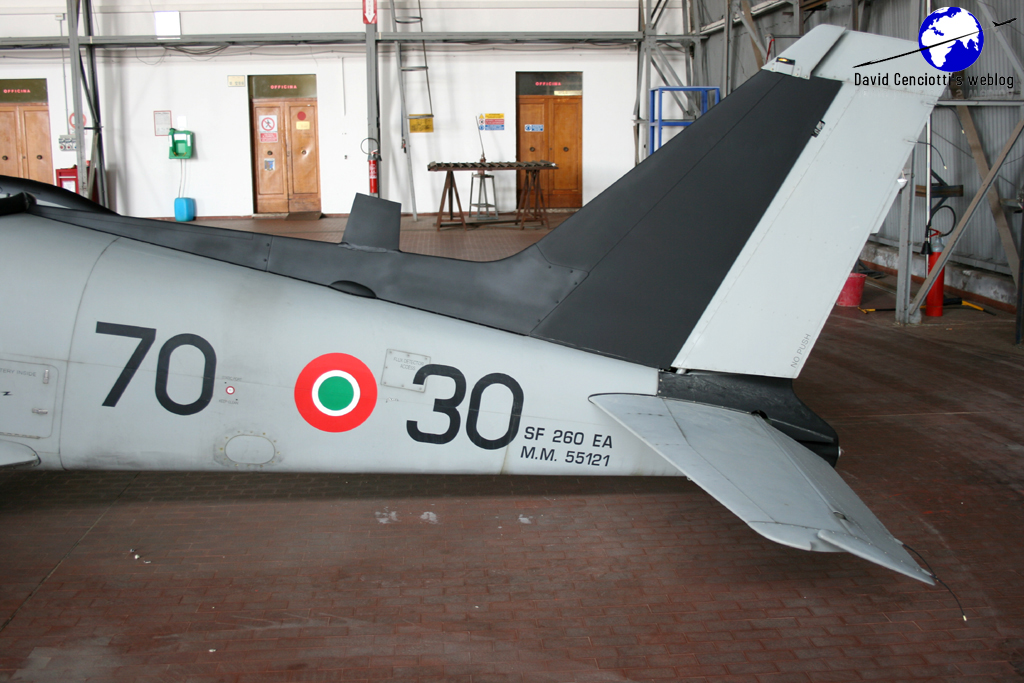 Two Libyan Air Force Mirage F.1s, armed with rocket pods, landed in Malta, in the afternoon of Feb. 21, 2011,. The two aircraft were piloted by two senior officers who claimed to have defected after […]