With so many world leaders attending the G8 (G14) event in L’Aquila, Rome airports have been managing a large amount of visiting aircraft. For instance, the Air Force One, arrived in Pratica di Mare with an accompanying C-17,  Gordon Brown arrived in Ciampino with a British Airways A-319, while the Indian delegation landed in Fiumicino, with an Air India B747-400 (as far as I know the new French Air Force Falcon 7X which was named “Carla One” after Carla Bruni, was not used to carry Sarkozy and his wife: http://www.repubblica.it/2006/05/gallerie/esteri/aereo-sarkozy/1.html that were reported flying a Falcon 900). Then, many of the leaders reached L’Aquila Preturo Airport on board executive and military airplanes and helicopters (Obama was carried by a VH60N whose flight was monitored by a Predator of the Italian Air Force, as this video shows), some of which were deployed at Pratica di Mare or even Urbe airport (see here: http://cencio4.wordpress.com/2009/07/06/exclusive-pictures-three-us-army-ch-47ds-arrive-in-rome-urbe-airport/). 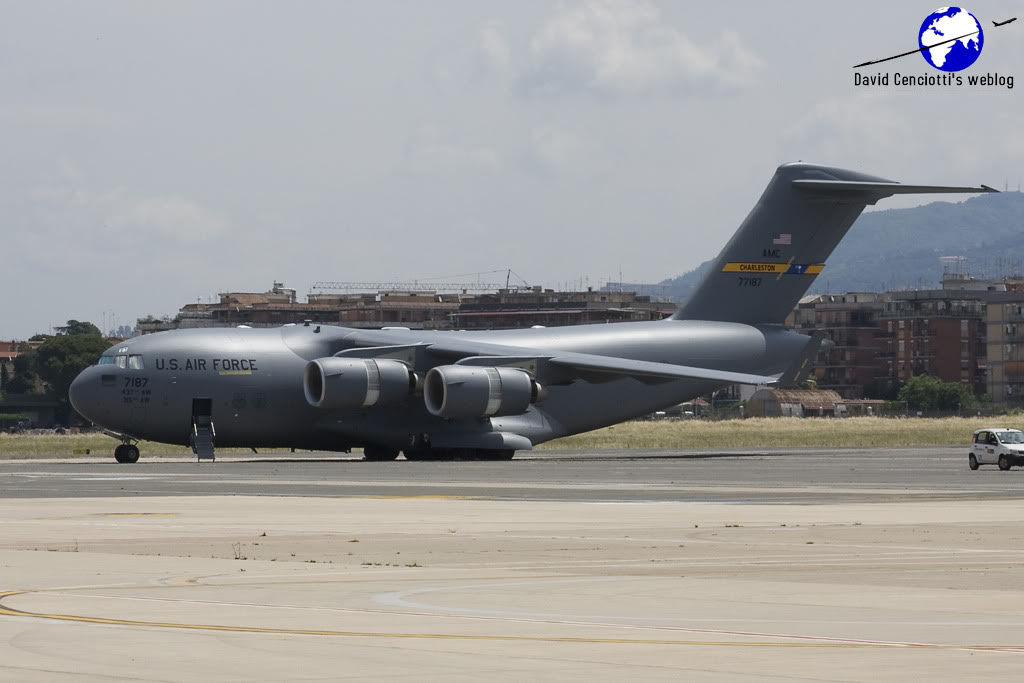 So there has been much helicopter activity above downtown Rome these days and, especially on Jul. 10, at the end of the G8, when Obama moved for Urbe to Pratica di Mare, to board again on the Air Force One and depart to Ghana, not only the “Marine 1” and “Nighthawk 1” formations were flying, but also many Italian Police aircraft that I spotted from my house: 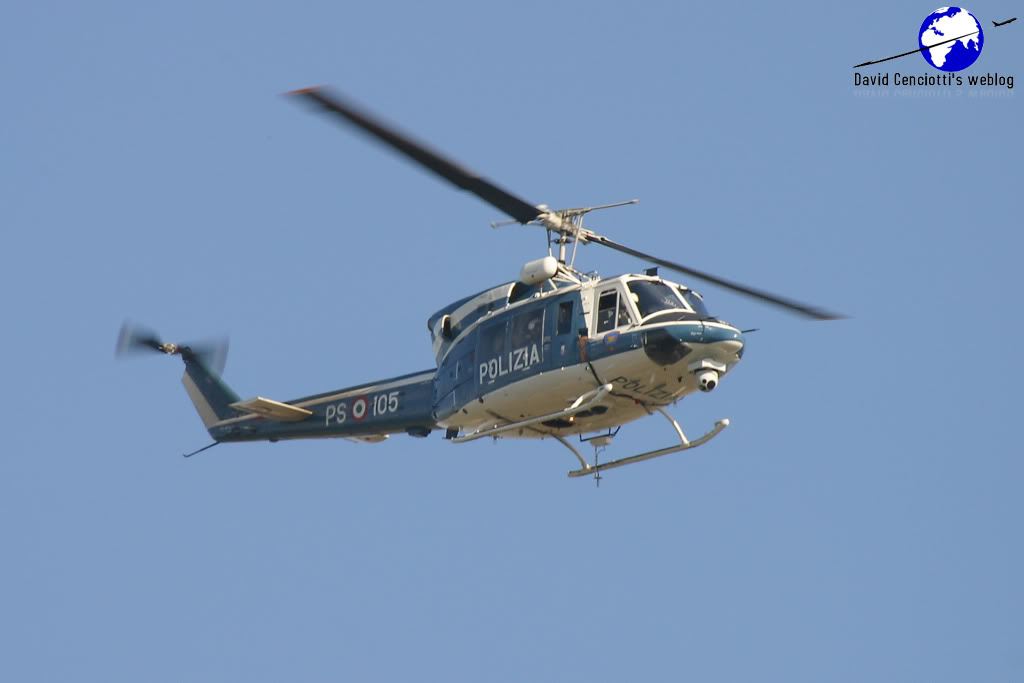 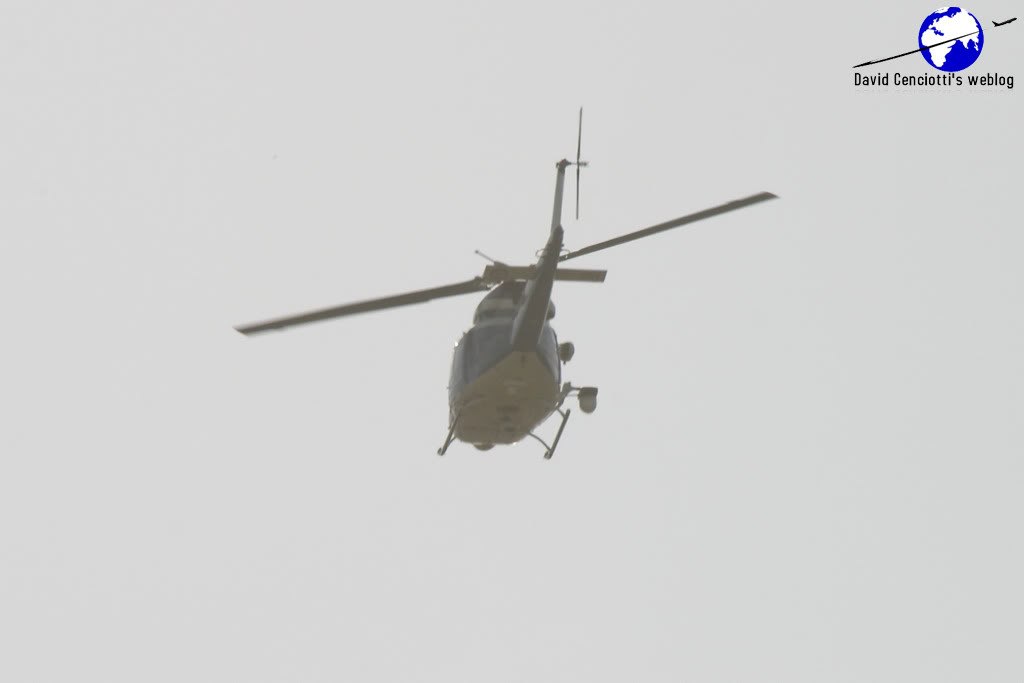 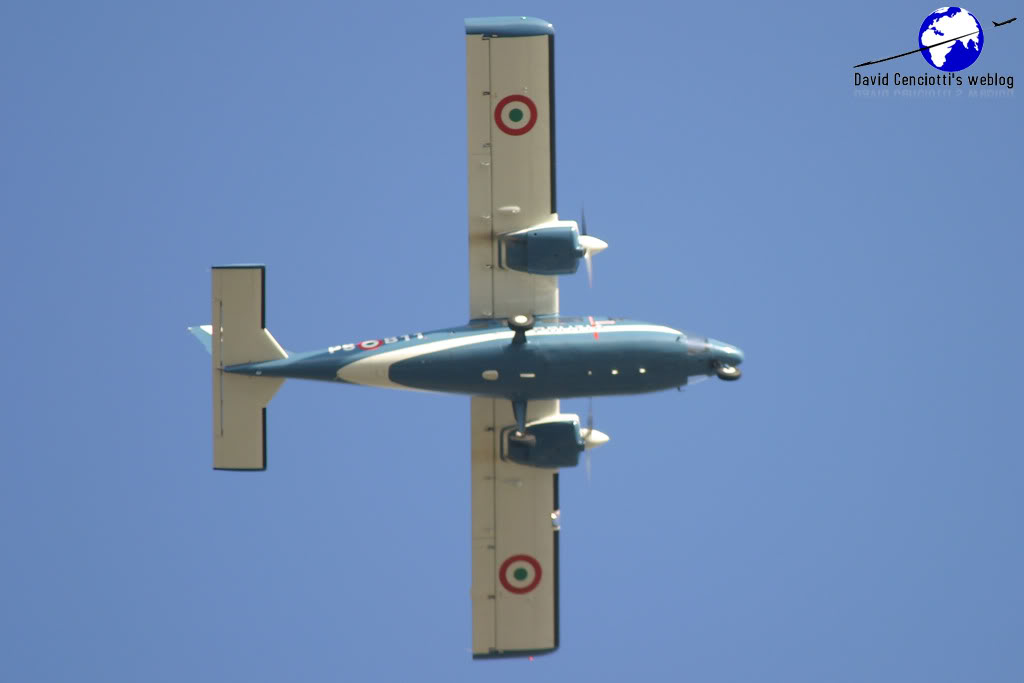 Even if the investigation from the AAIB is still in progress and the preliminary report is expected to be released in about one month, new theories are emerging about the BA038 crash landing’s root cause. […]