The exclusive pictures in thispost were taken by Giovanni Maduli. 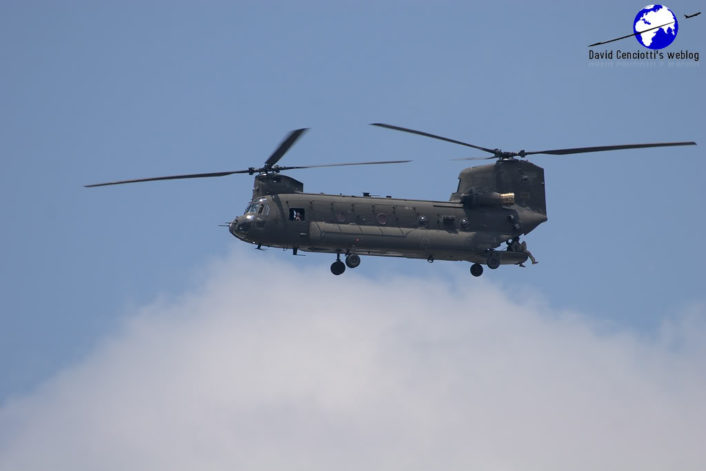 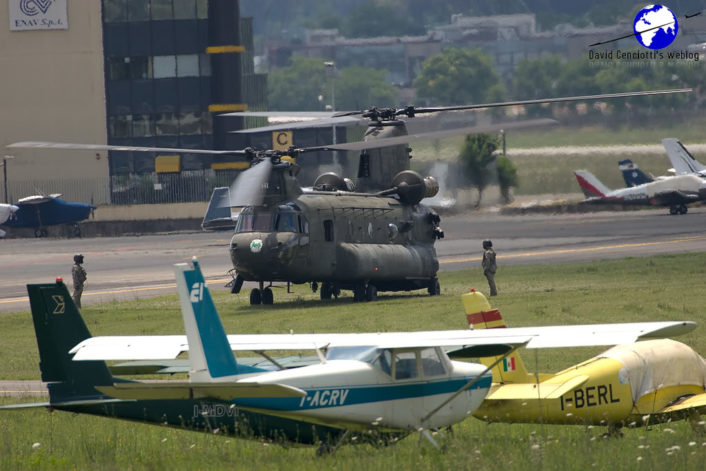 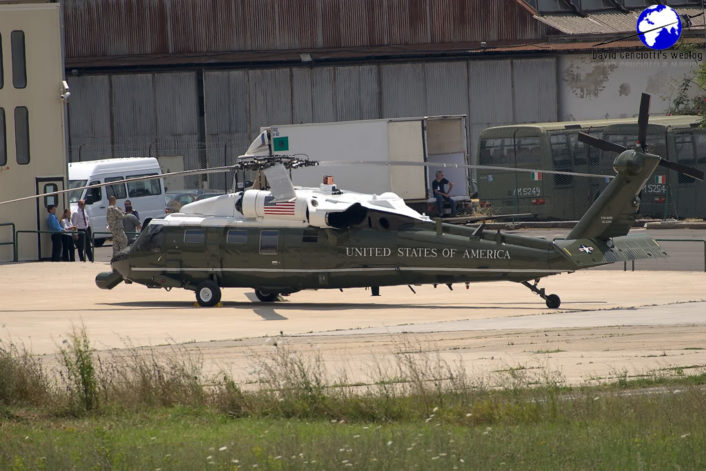 Something you don’t see every day: ten AH-64 Apache and six UH-60 Black Hawk helicopters belonging to the 1st Battalion, 229th Aviation Regiment, based at Fort Hood, Texas, arrive at Joint Base Lewis-McChord, Washington, where […]

On Jan 18, for the first time since the beginning of the Italian involvement in the Afghan theatre, the Joint Air Task Force (JATF) of the RC-W (Regional Command – West) planned and perfomed a […]