A few weeks ago, Des Barker sent me the following interesting pictures showing the impact of a civilian plane with a tractor. The text of the email explained that on Jan 1, 2009, “after pushback from the gate in LA, the pilot throttled up to taxi before the tractor and bar were disconnected”.

The images let me think how dangerous, some normal airport activities, can be, so I asked to my friend Giovanni Maduli, who works at Rome Fiumicino airport, to explain how the push back of an aircraft takes place. This is what he explained:
“Even if the push back is performed using different kind of tractors, the main rules remain the same. Using both the tractor that “catches” the nose wheel gear or the one with the push back towbar, the first thing to do is to insert the “NOSE GEAR LOCKPIN”. This pin acts on the valve that inhibits pressure to the nose gear. Then the steering height must be checked so as to avoid the tractor from impacting and damaging the landing gear doors. Some aircraft have a “red stripe on nosewheel doors” marking.
During the push, the towing tractor can’t exceed the maximum steer radius and speeds; should the safety pin break, there would be a loss of directional control. The ramp operator and the crew in the cockpit must be in radio contact: via headseat, by means of the aircraft’s interphone system; or by means of walkie-talkies. Any emergency or problem must be immediately notified on the radio. Two operators use the towbar tractors model Fresia, with the help of a ramp technician: one operator seats on the back of the tractor (on the opposite side of the driver) to help this latter whose visibility is obstructed by the aircraft when it is angled by 45° to be aligned with the taxiway’s centerline and can’t check for any obstacle. With the other kind of tractor, the “Kalmar”, the push back is easier since the nose gear is directly connected to the tractor and not by means of a tow bar. This kind of tractor requires a single operator (the driver). The “Fresia” model towbar tractor requires much more attention. The push back can’t be performed if there are more than 50% of the engines at IDLE. A series of safety bolts, that must be checked before the hook up, prevent the bar from stressing the nose gear structure. The bolts are calibrated to sustain an amount of stress that does not damage the gear. When the bolts break, a quick reaction of the ramp operator is required to prevent any injury or damage to the aircraft.
When the push back is completed and the aircraft is on the taxiway’s centerline, the pilot radios the “Parking Brakes On” to the ramp operator, who gives the driver the clearance to disengage the tractor. Radio contact between the ramp operator and the cockpit must be kept until the tractor is outside of the aircraft cleared taxi route”. 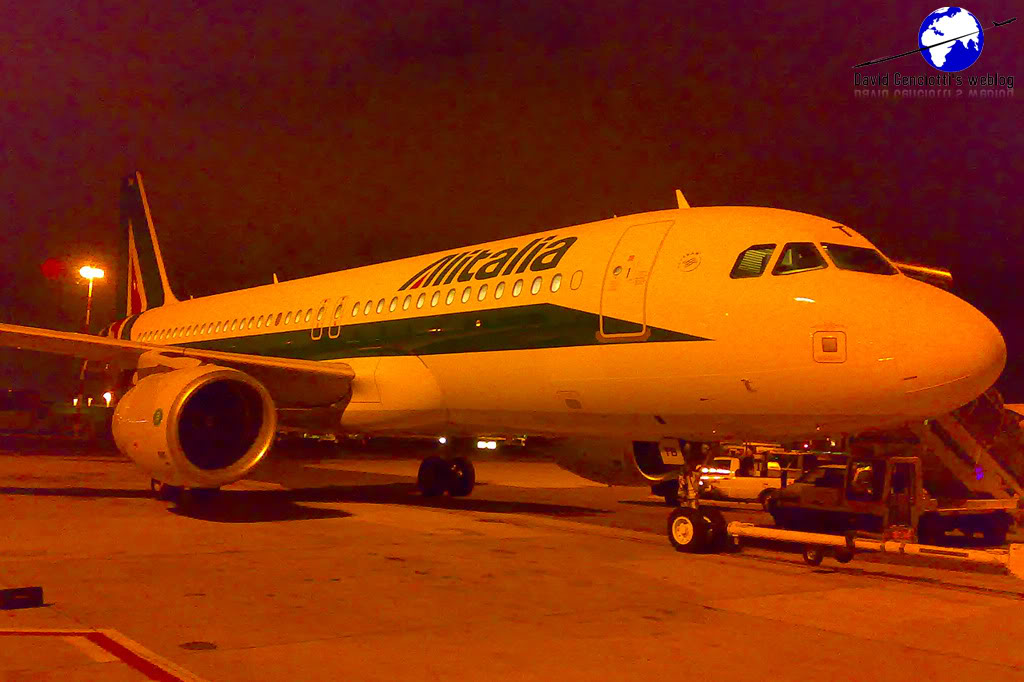 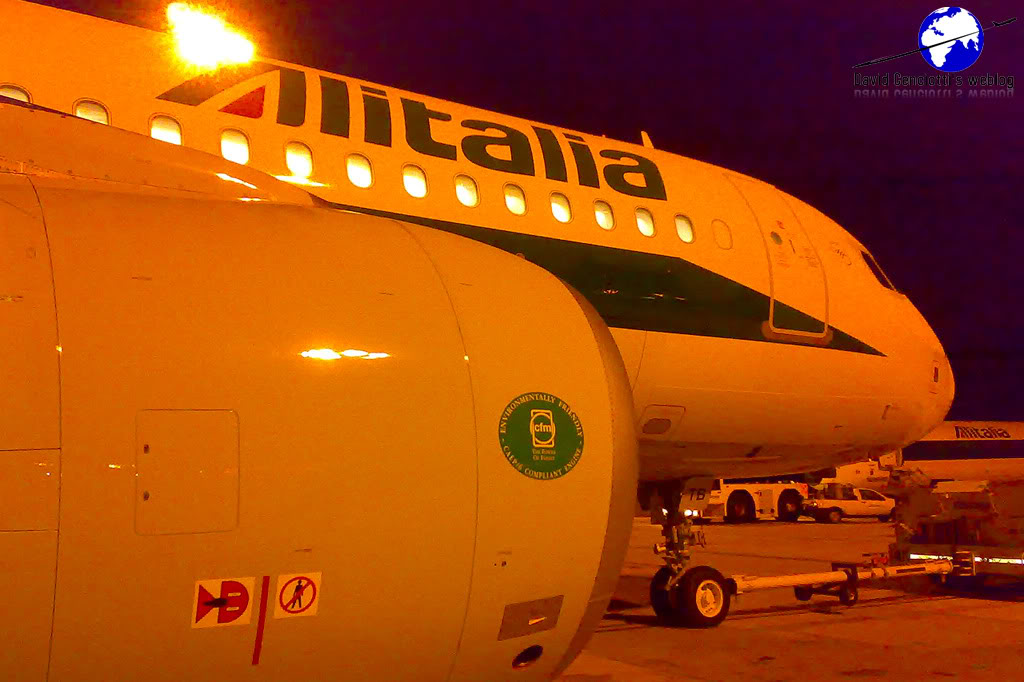 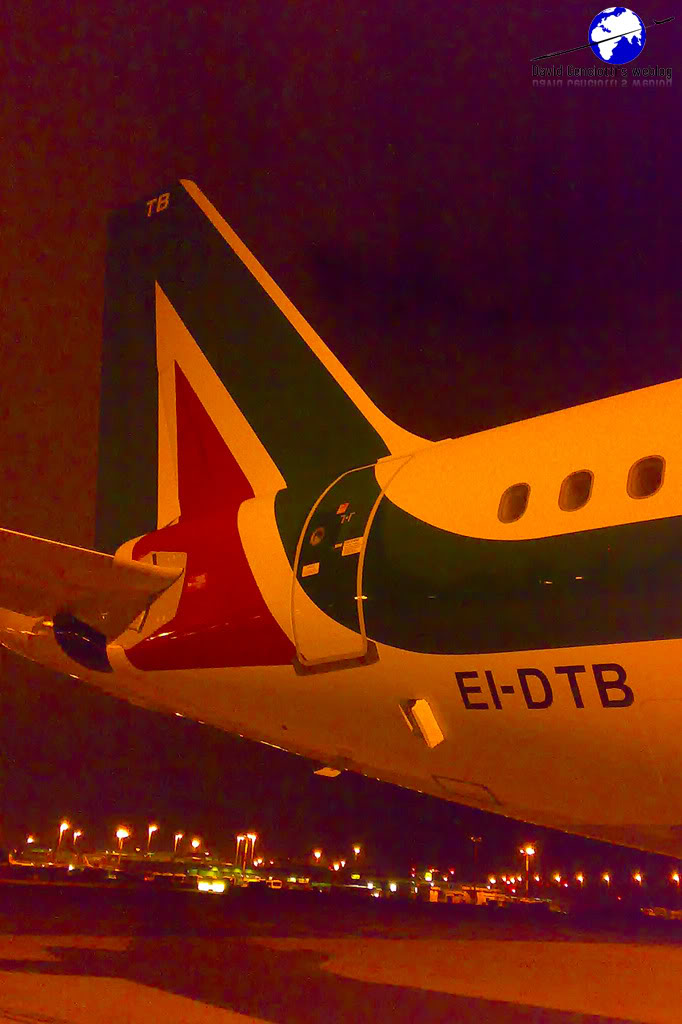 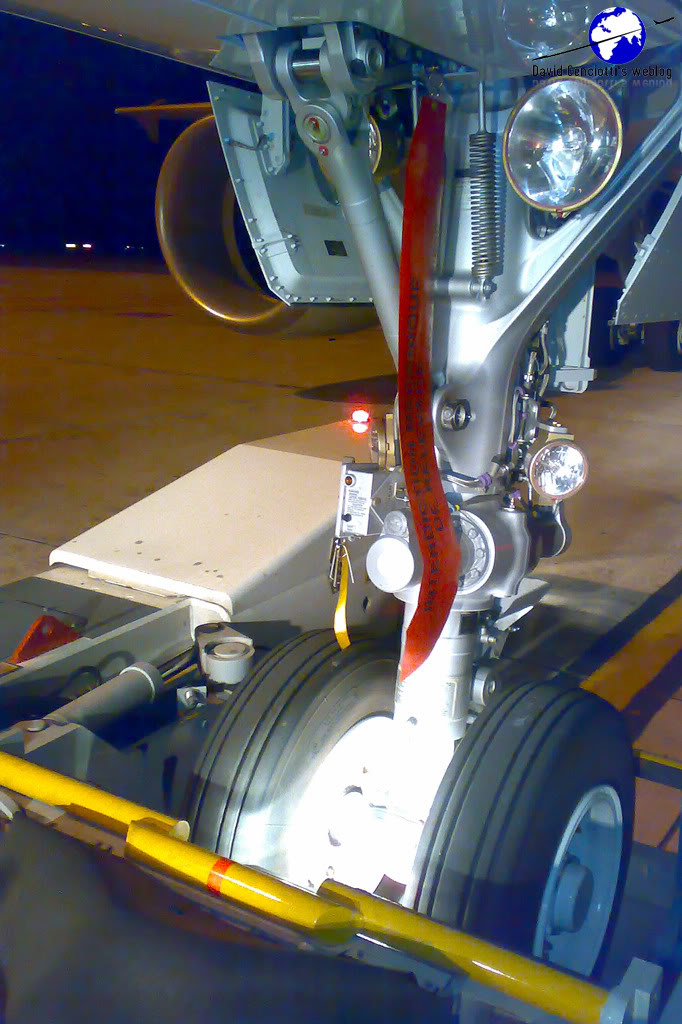 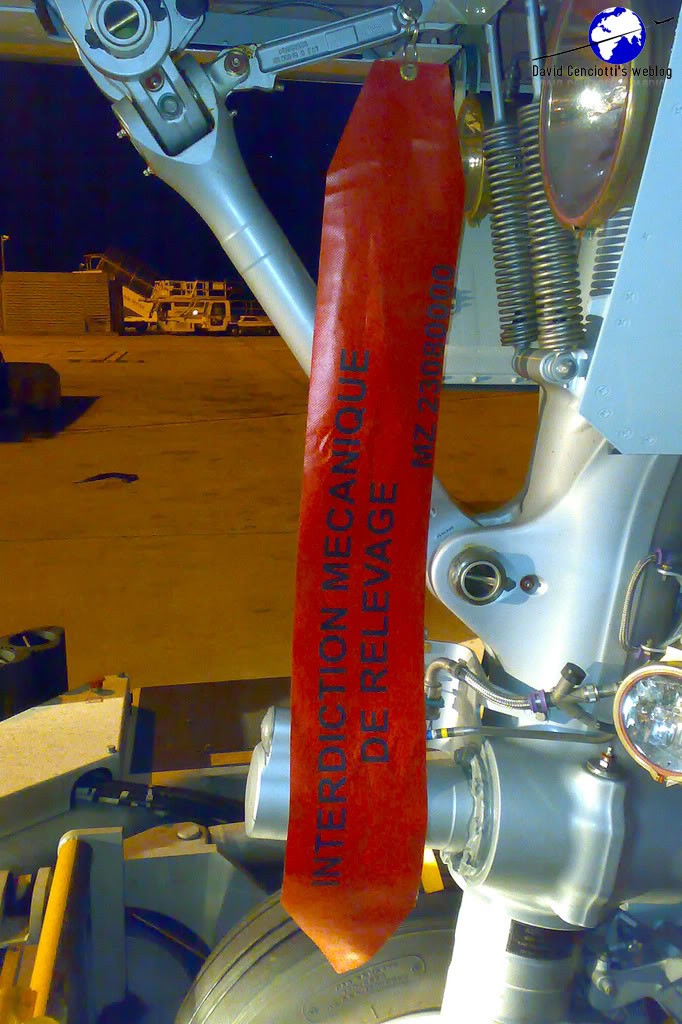