On May 1, Giovanni Maduli went to Urbe airport, in the Northern part of Rome, to take pictures of the small general aviation aircraft departing or arriving on runway 16/34 (3543 x 98 ft / 1079.9 x 29.9 m). The airport was opened to the civil traffic as Aeroporto del Littorio in 1928 and in the ’30s it was the base of the Ala Littoria, the first Italian flagship comany. The airport hosted also a race track, known as the Autodromo del Littorio, where the 1931 and 1932 editions of the Rome Royal Grand Prix were held. Nowadays, along with private aircraft and many small civilian companies and schools, the Urbe airport hosts a base of the Corpo Forestale dello Stato (CFS, Italian Forestry Service), an Armed Corps operating under the authority of the Ministry of Agriculture, Food and Forestry, whose COA (Centro Operativo Aeromobili, Aircraft Operative Center), headquartered inside the airport, manages a fleet of 12 NH500, 18 AB-412, 4 Erickson S-64F and 3 AW-109N used for fire-fighting, early spotting of wildfires, coordination of other aircraft or fire-fighting teams on the ground 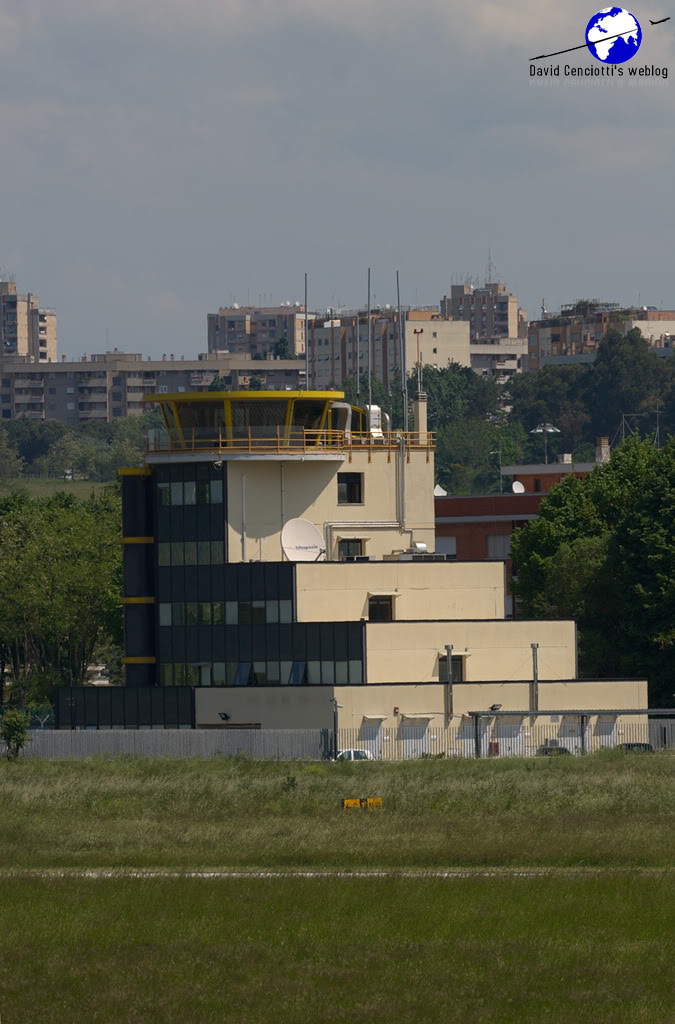 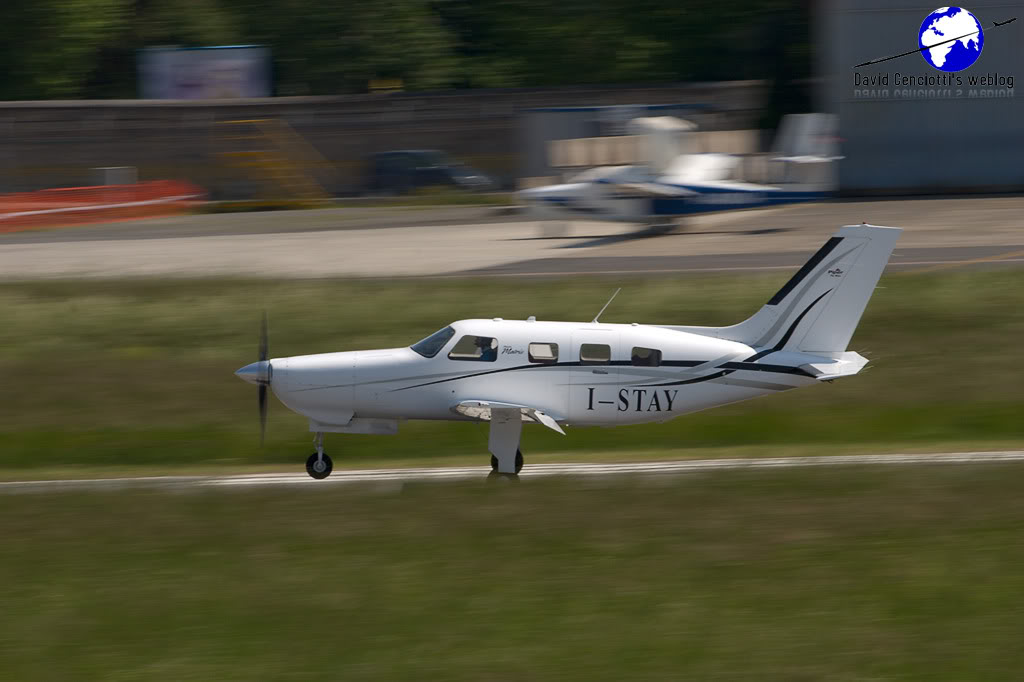 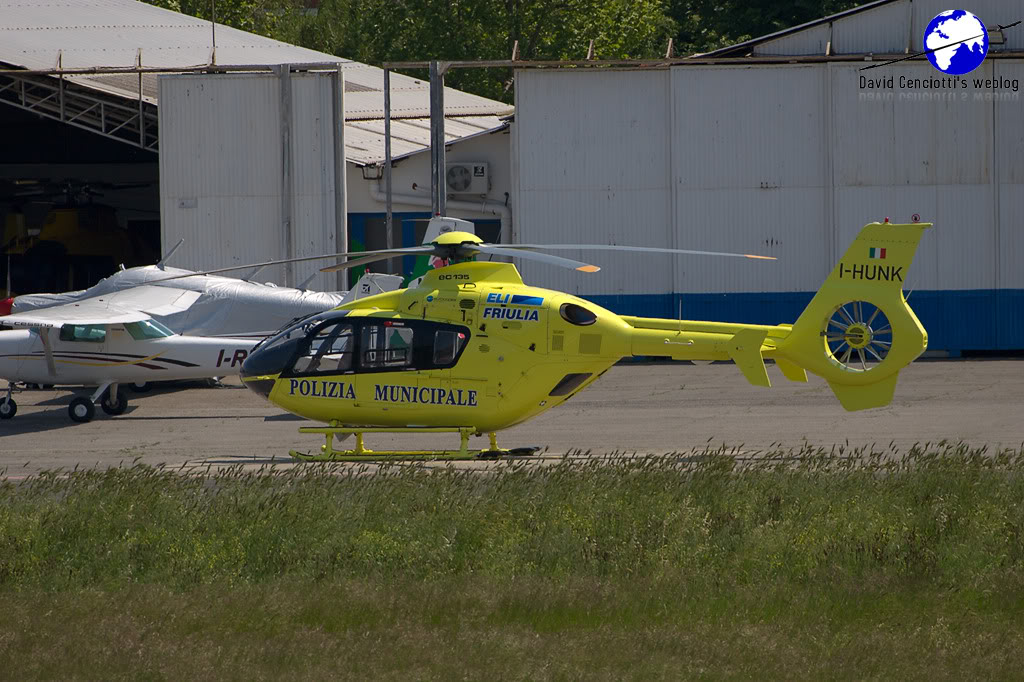 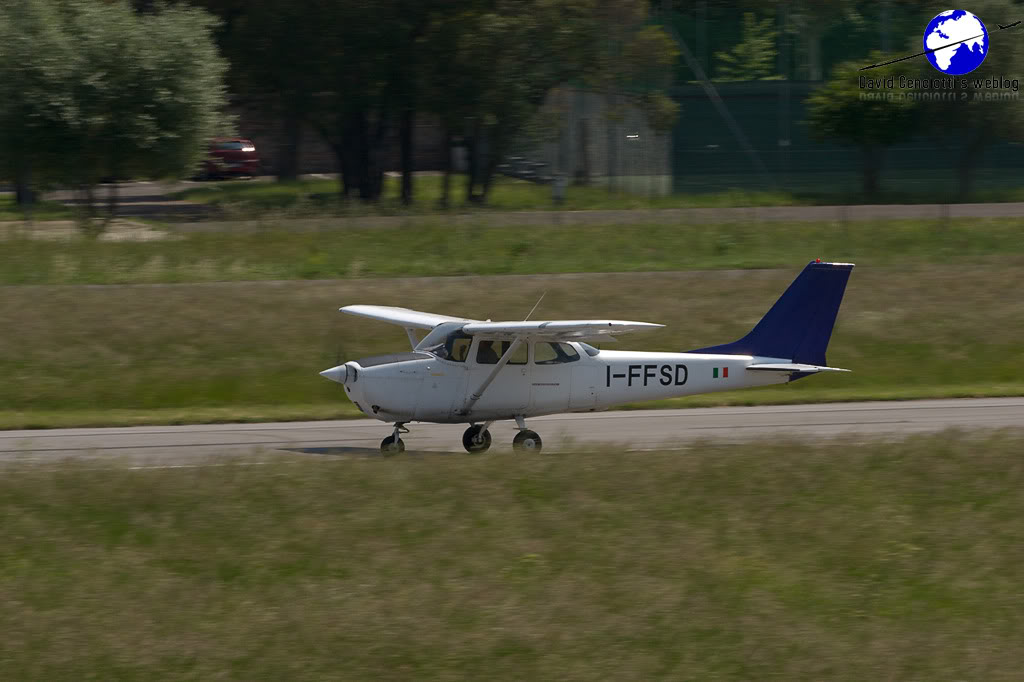 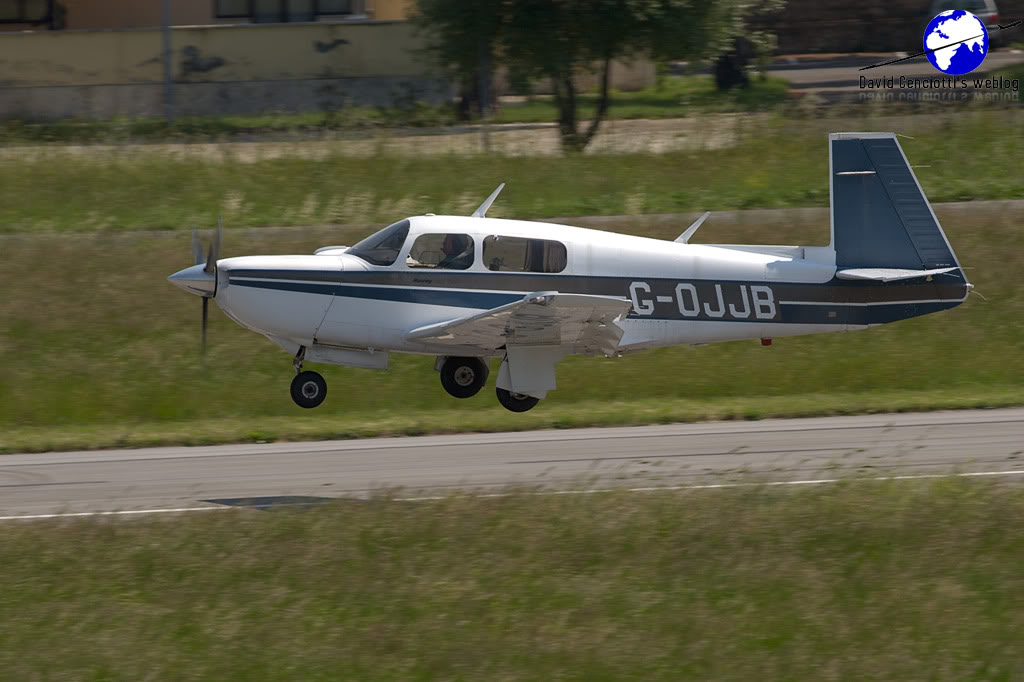 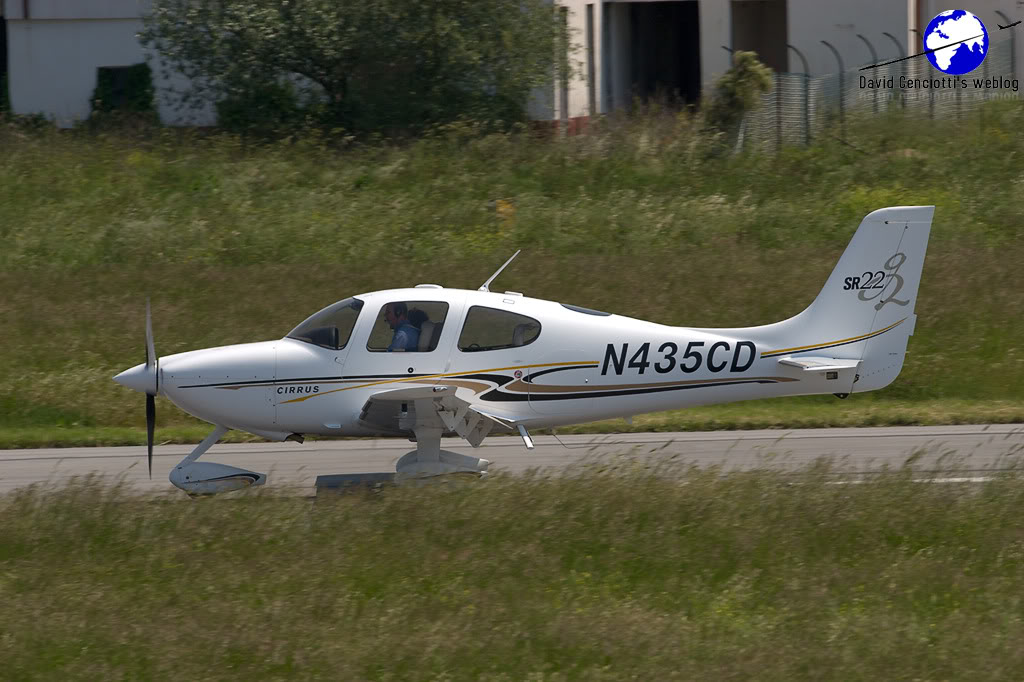 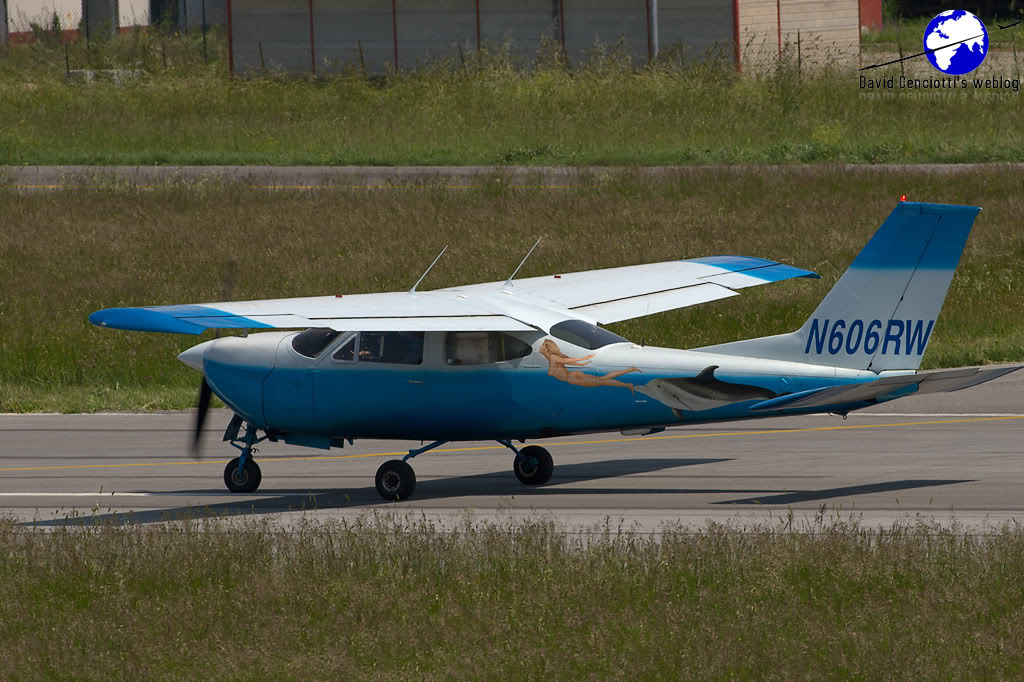 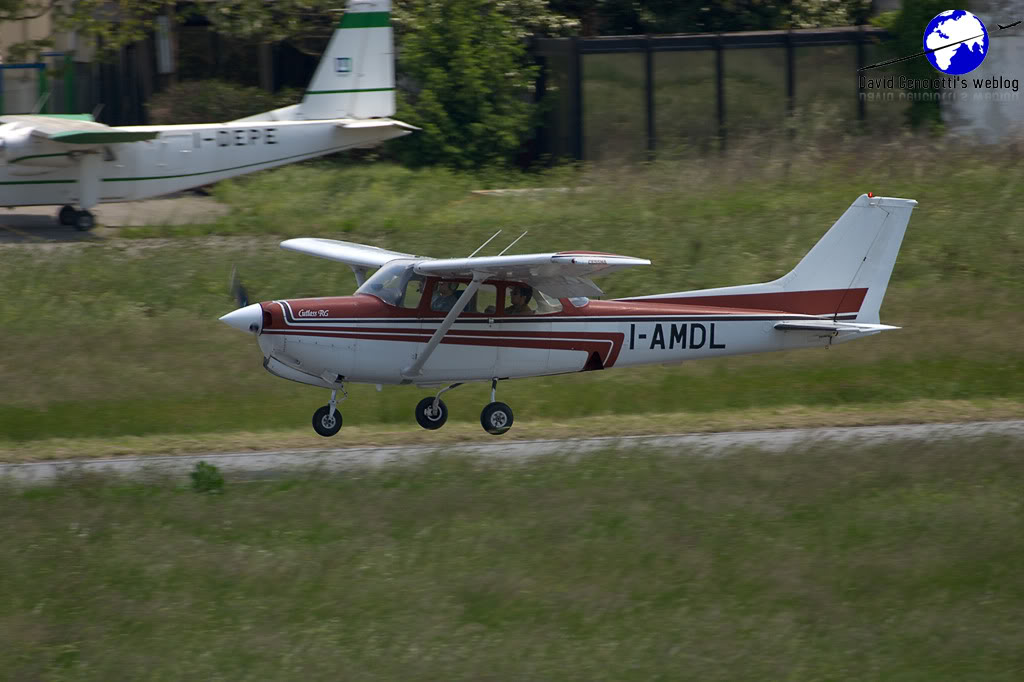 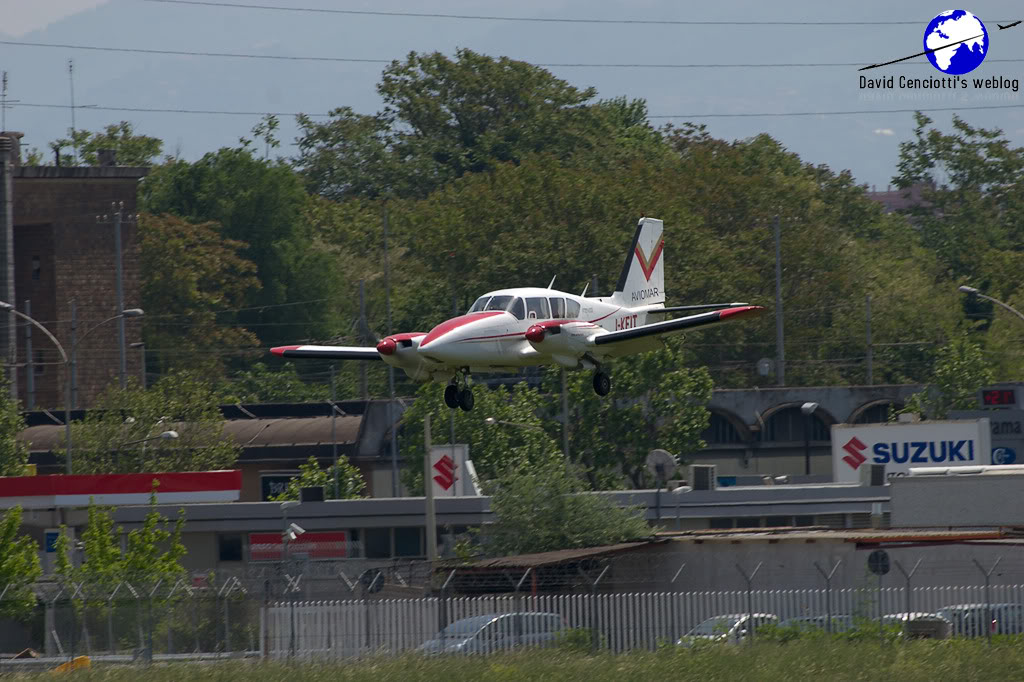 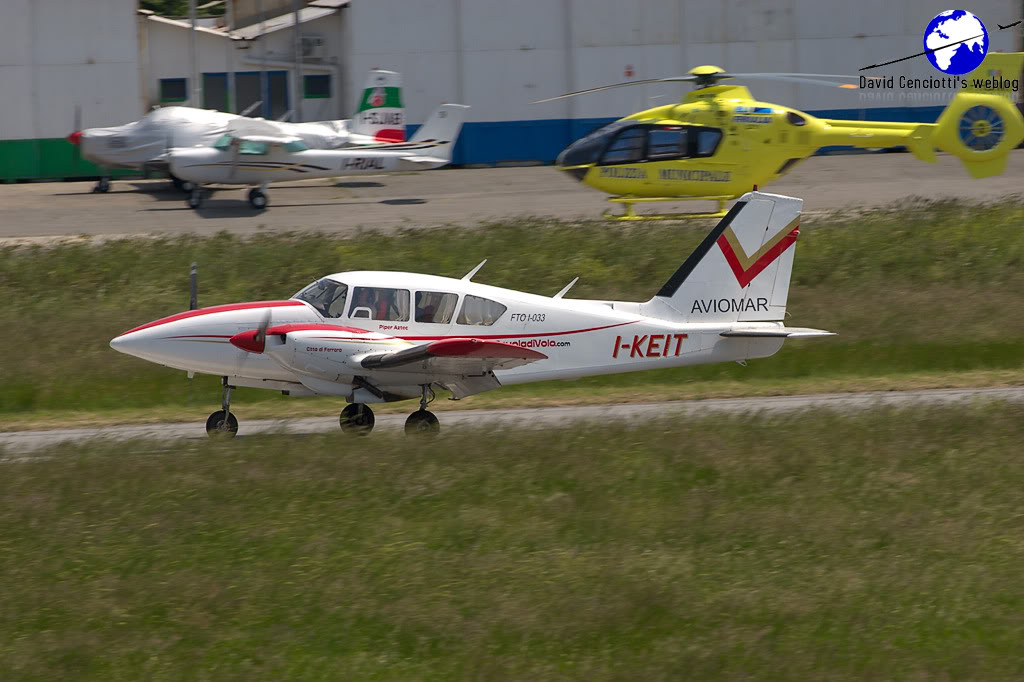 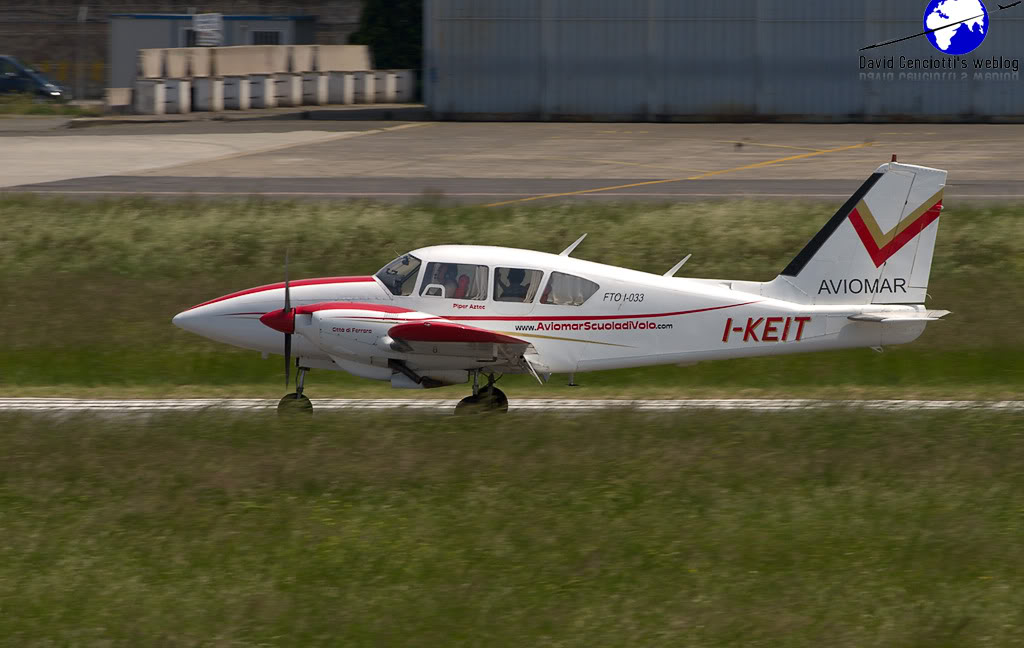 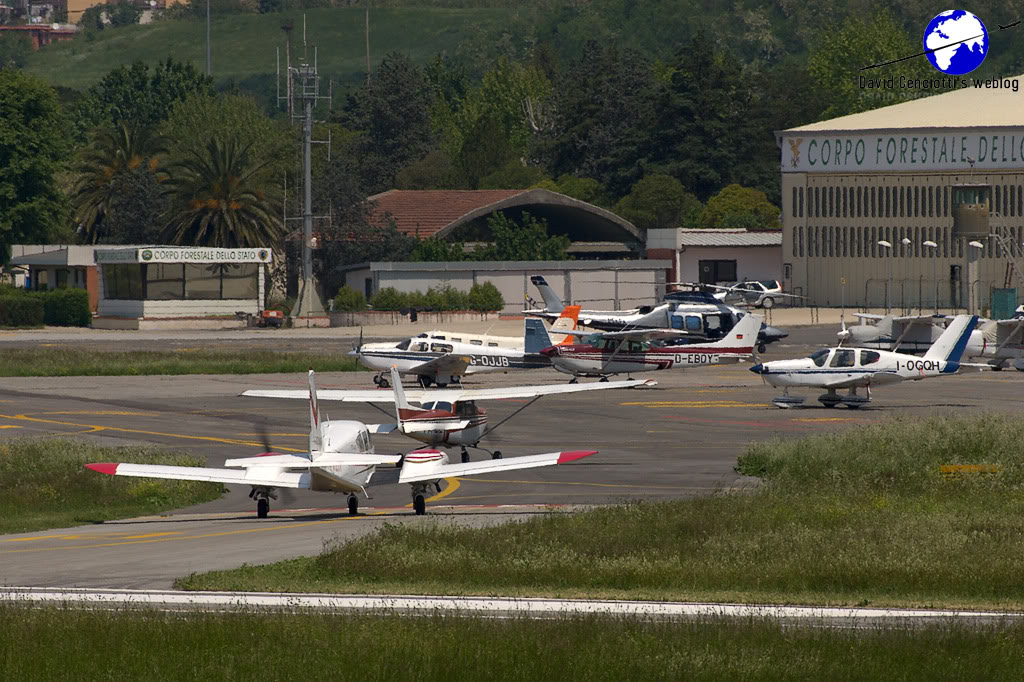 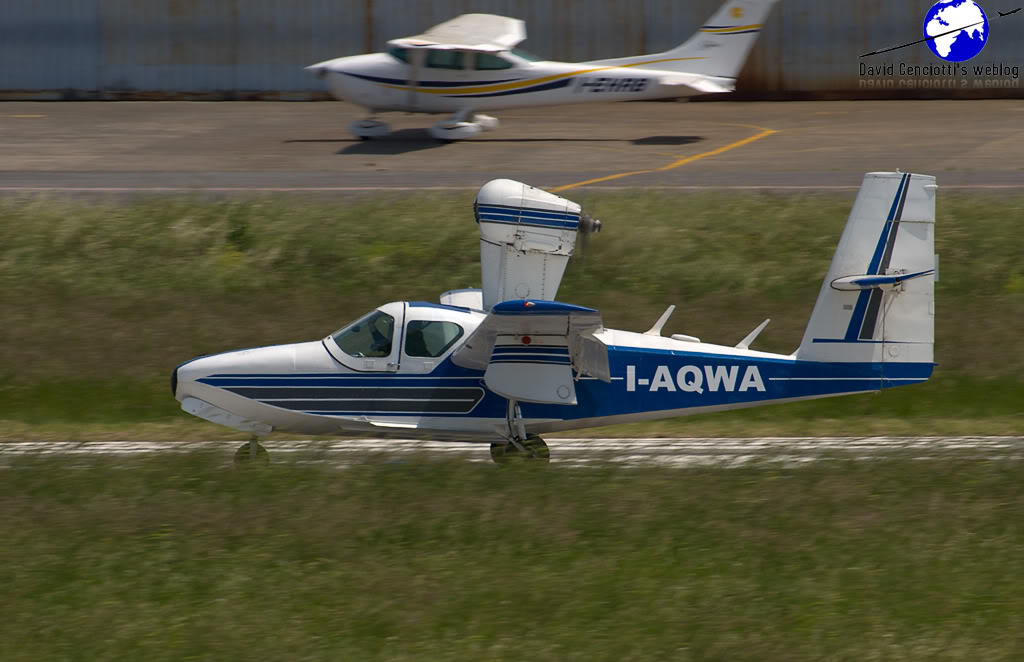 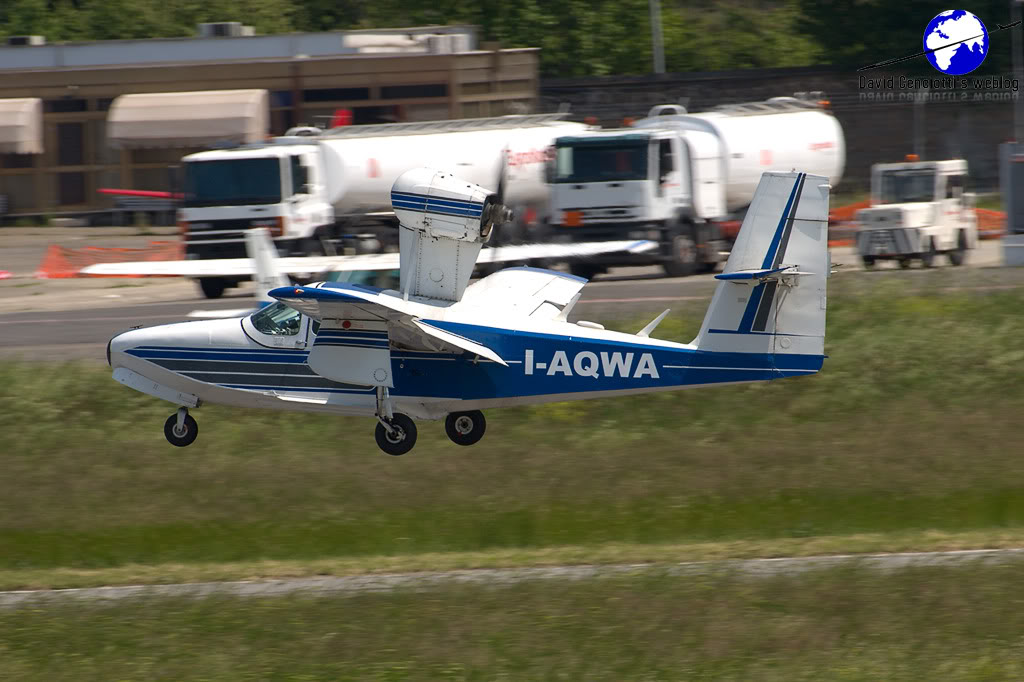 The following pictures were taken in the morning of Jul. 11, 2009, by Giovanni Maduli, who went again to Urbe airport to see the departure of the US Army CH-47s that escorted the “Marine One” […]

Last week, along with Giovanni Maduli, I attended the Gate XXI trade fair and exhibition, held at Rome Urbe airport. Gate XXI is the first International exhibition organized in Italy dealing with the aerospace industry, […]