Some of the most rare and interesting patches are the Display Pilot / Display crew ones worn by the pilots of the RSV (Reparto Sperimentale Volo, Test Wing) of the Aeronautica Militare (Italian Air Force, ItAF). Two patches are assigned to the pilots and crews by the commander of the 311° Gruppo Volo at the beginning of the display season and they are strictly reserved to the crews and can’t be sold to anyone else.

Following are the images of the famous collection of RSV patches: 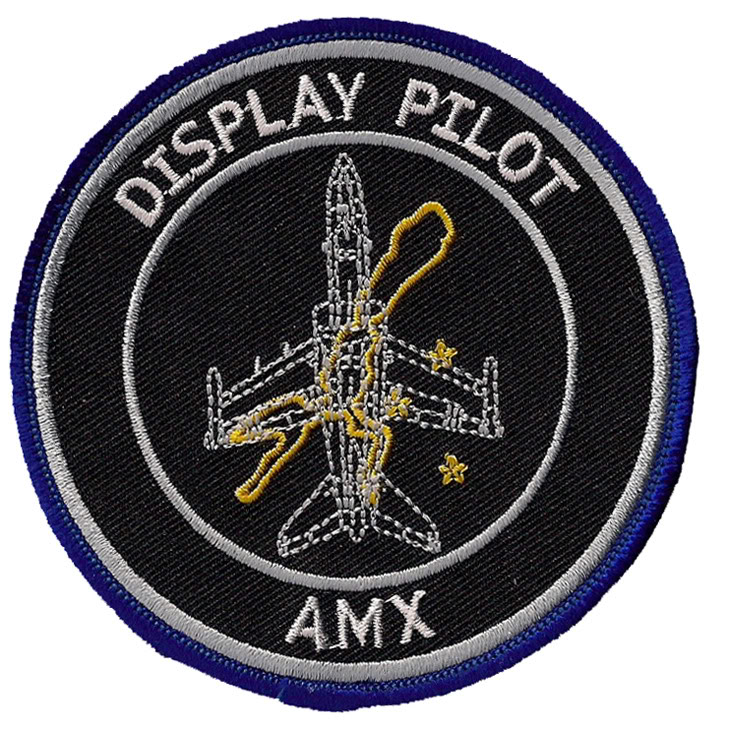 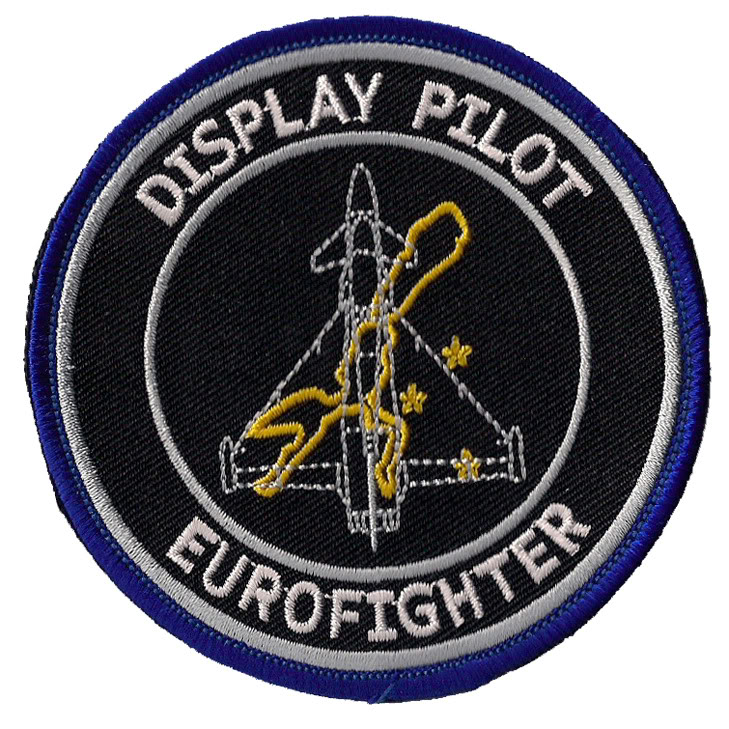 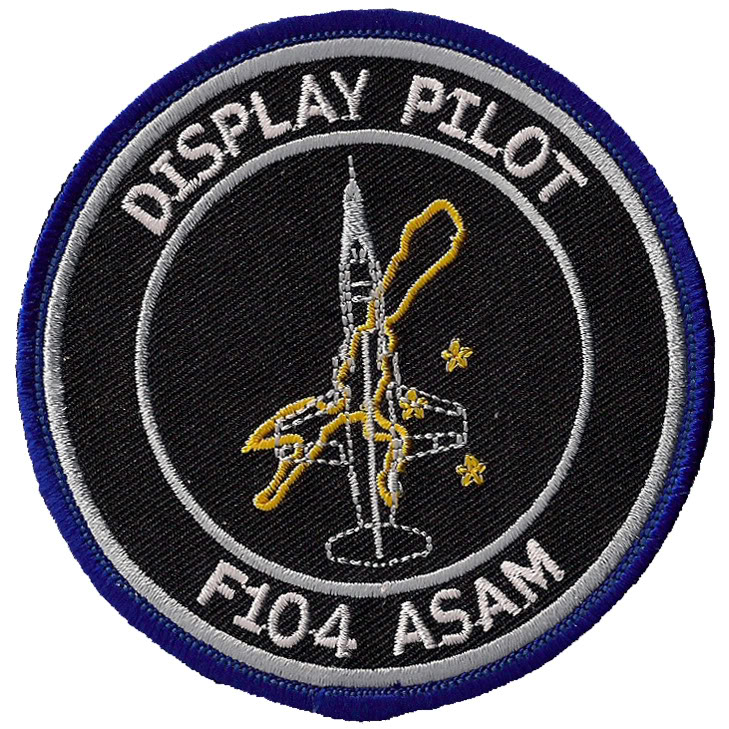 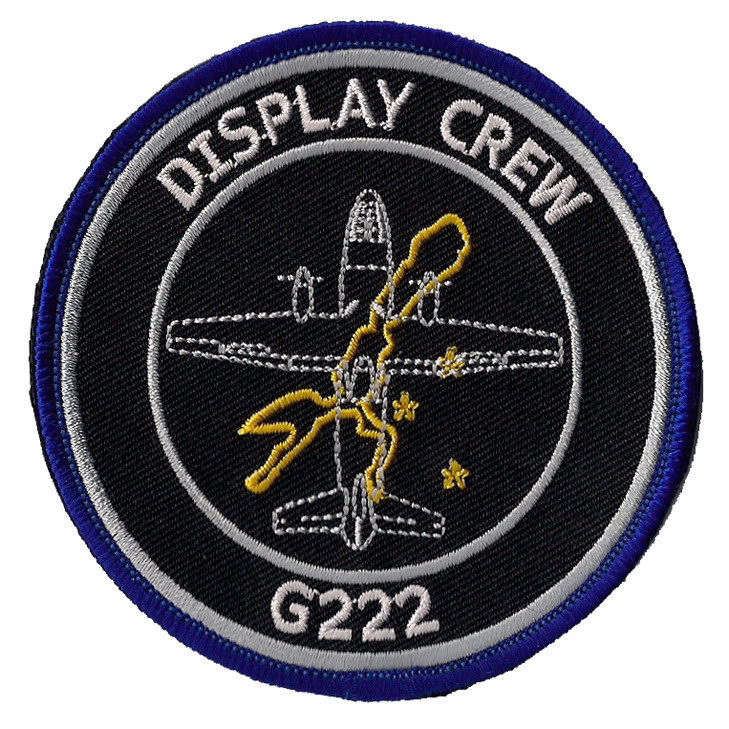 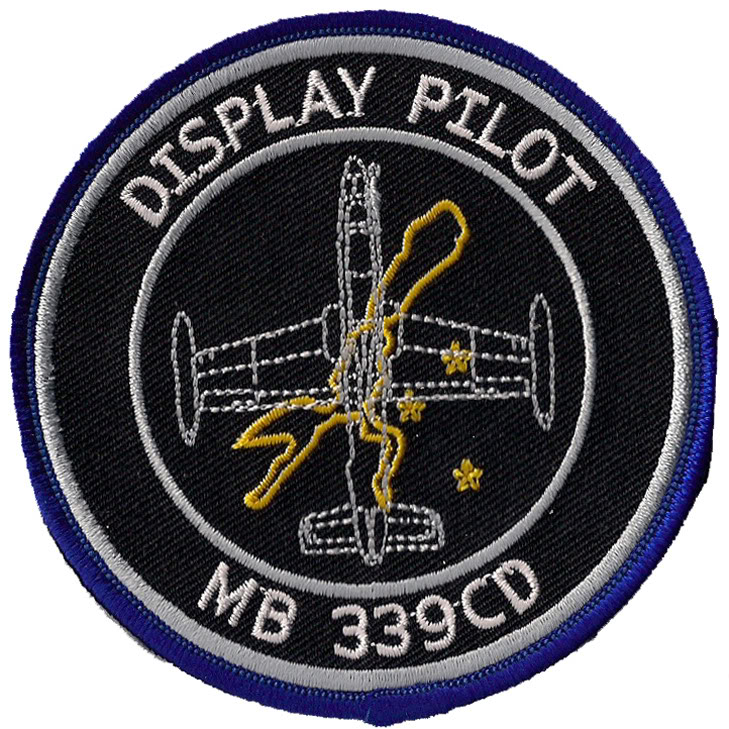 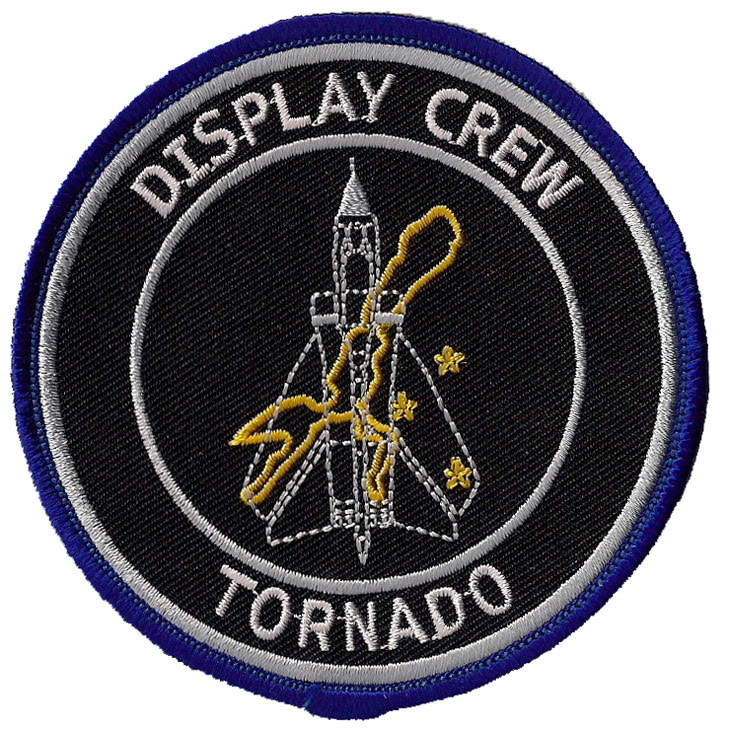 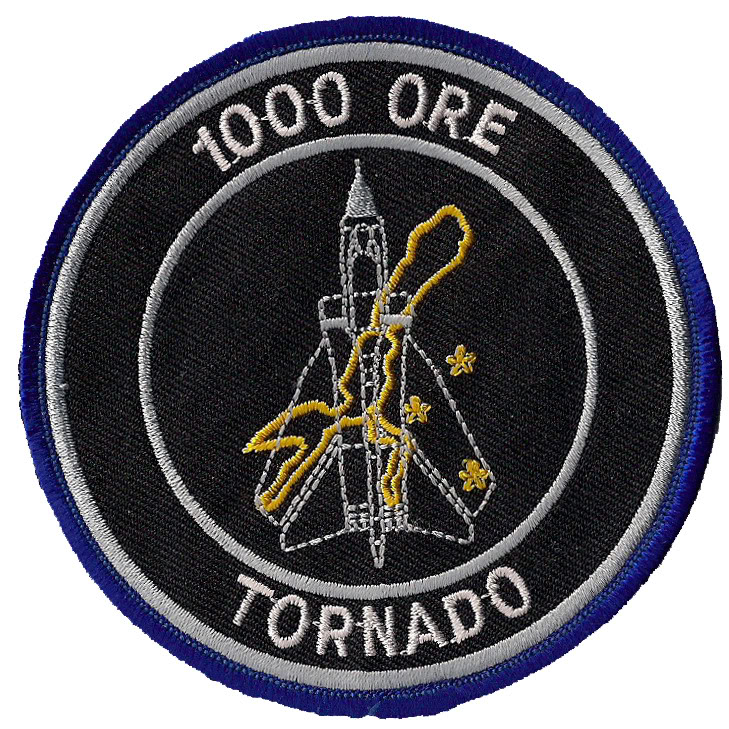 Taken on Nov. 7 by The Aviationist’s contributor Estelle Calleja, the following images show winching training conducted by an Italian Air Force AB.212 (MM81158) at Melieha, in the nortwestern part of Malta. The Italian chopper […]