Since a lot of visitors of this website are interested in Italian Air Force Heraldry, I’ve decided to publish images of the new patches produced by the various operative units of the Aeronautica Militare (Italian Air Force, ItAF) and to provide some information about them.

The following 3 patches, come from Trapani. From left to right: the new “diamond” of the 18° Gr and two new 10° Gruppo patches (cloud and X) 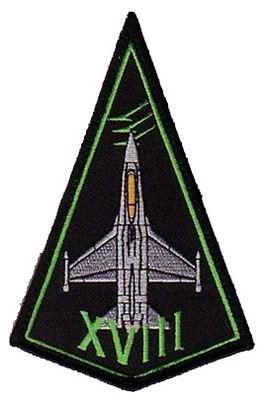 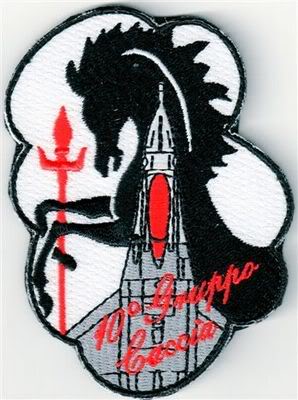 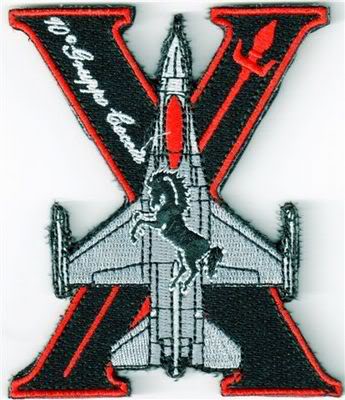 From left: the patch made by the X Gruppo for the Spring Flag 2008, an exercise in which the squadron was part of the Red Air; a patch made within the Cervia based 5° Stormo for passengers of the F-16B; a new F-16ADF roundel 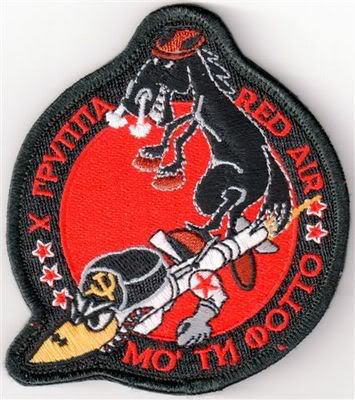 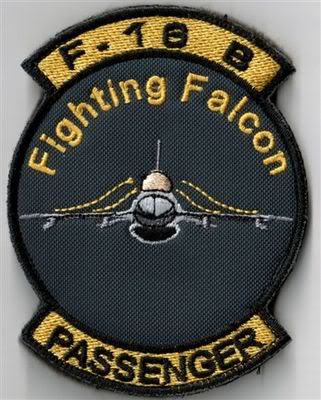 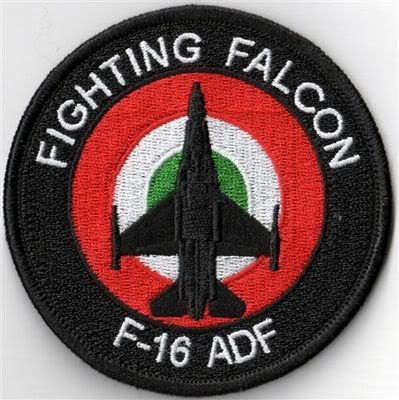 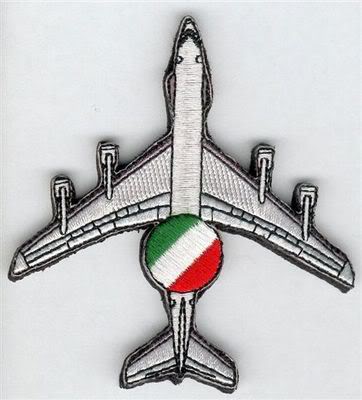 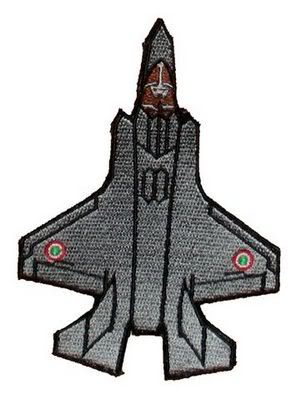 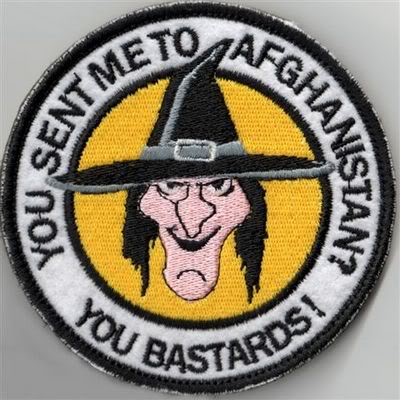 Previous debriefings: Archive Although the battlefield is deadlocked, with fightings taking place more or less in the same manner at Misratah and other disputed cities along the northern Libyan coastline, with NATO being unable to […]