Giorgio Catellani, one of the greatest Italian Air Force heraldry expert, recently sent me a few images of patches belonging to Squadrons equipped with the F-104 or whose badge contained (or still contains) a Starfighter. Some of these pictures are extremely rare and provide and interesting view of the type and feature of the patches the Italian pilots and personnel wore on their flight suits in the ’60s or ’70s, at the beginning of the F-104 career in the Aeronautica Militare (Italian Air Force). Following are the images that Giorgio sent me; all these patches will be soon added to my Italian Air Force F-104 patches. 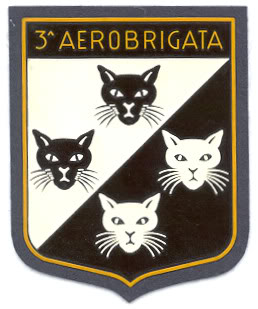 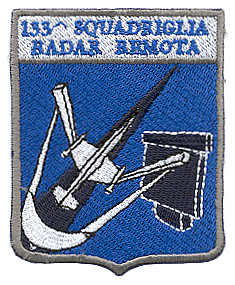 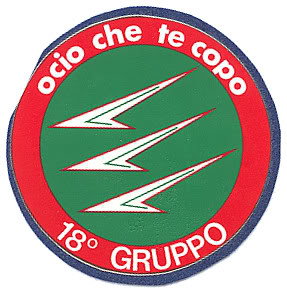 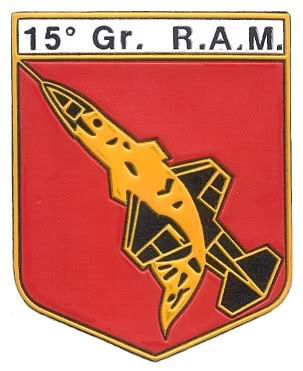 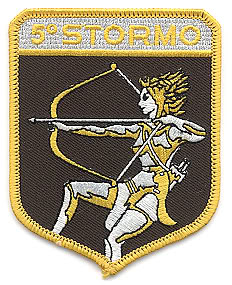 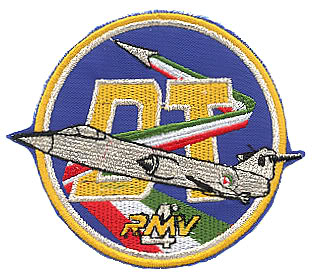 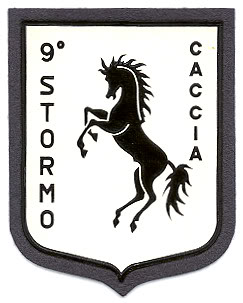 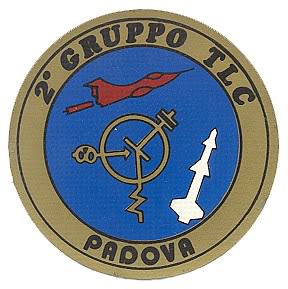 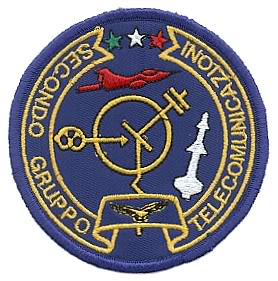 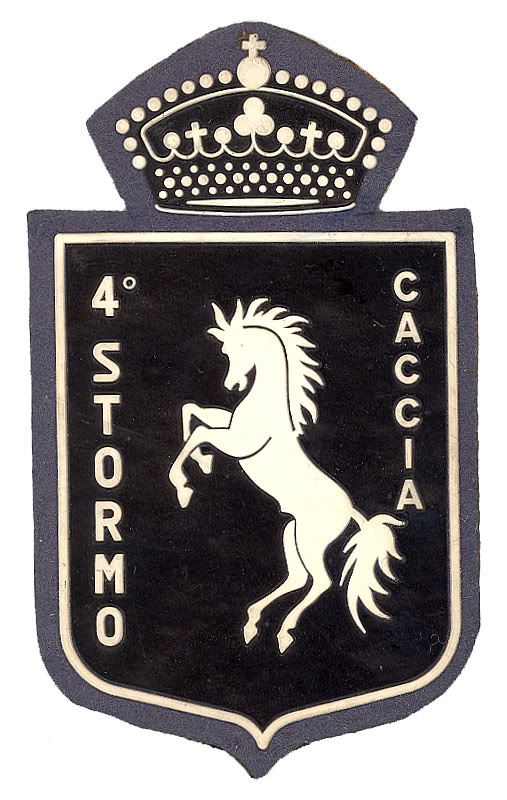 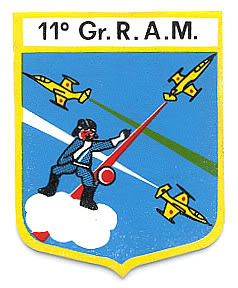 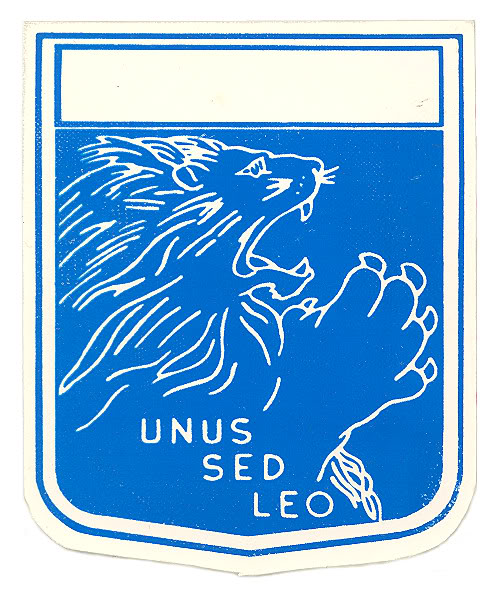 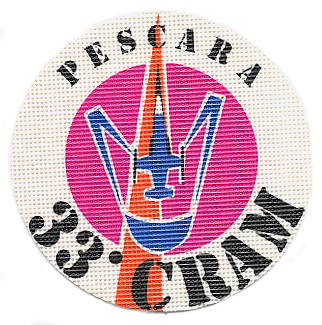 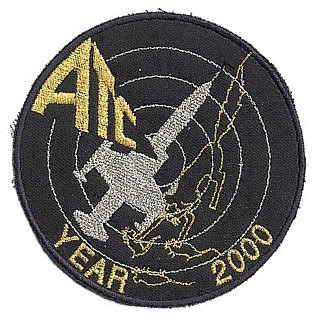 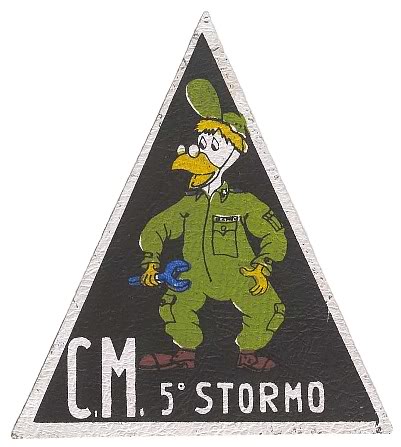 An Italian Air Force F-35B and an RAF F-35B jet from HMS Queen Elizabeth were involved in an Expeditionary Combat Support Event at Pantelleria airport during exercise Falcon Strike 2021. On Jun. 8, 2021, Pantelleria, […]