On Feb. 15 I visited once again the Italian Air Force Museum, located in Vigna di Valle, on the Bracciano Lake, some 25 chilometers from Rome.

I went there because I wanted to take the pictures I needed to update e complete the page dedicated to the Museum, with plenty of information, that you can find here: Italian Air Force Museum. My aim is not only to collect images of the exhibition and close ups of the displayed aircraft but also to track eventual new additions, movements, works etc. Currently, the Skema hangar that hosts the post-WWII aircraft (and most of jets) is still closed for enlargement and maintenance works. However, I managed to get a few picture of it from the nearby Padiglione “Badoni”. As you can see, the aircraft have been moved, a few are barely visible and many were probably transferred elsewhere. 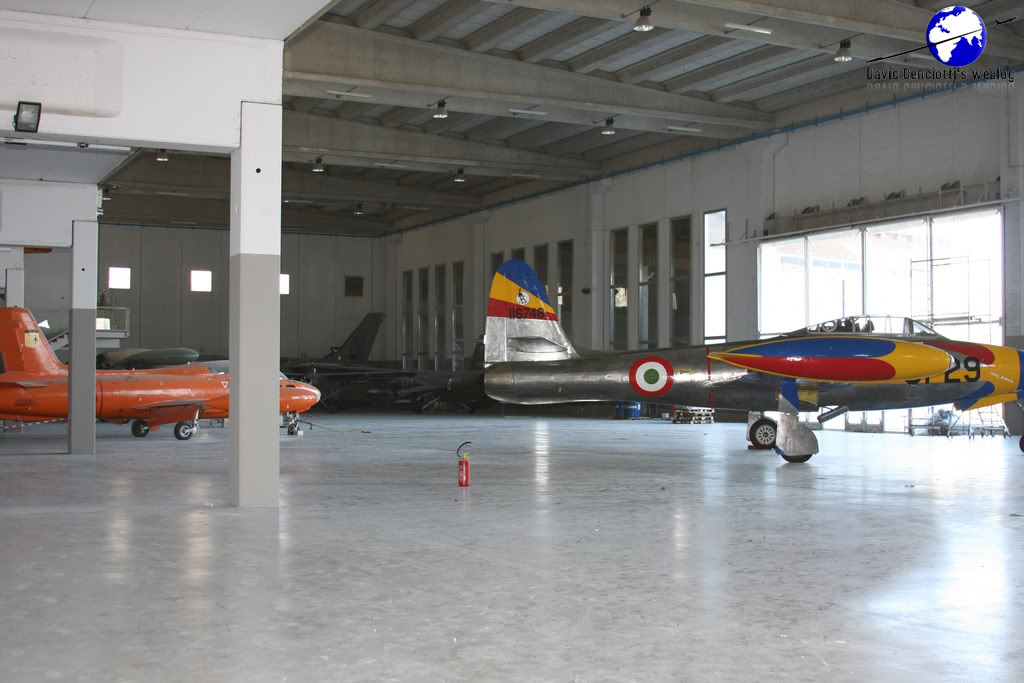 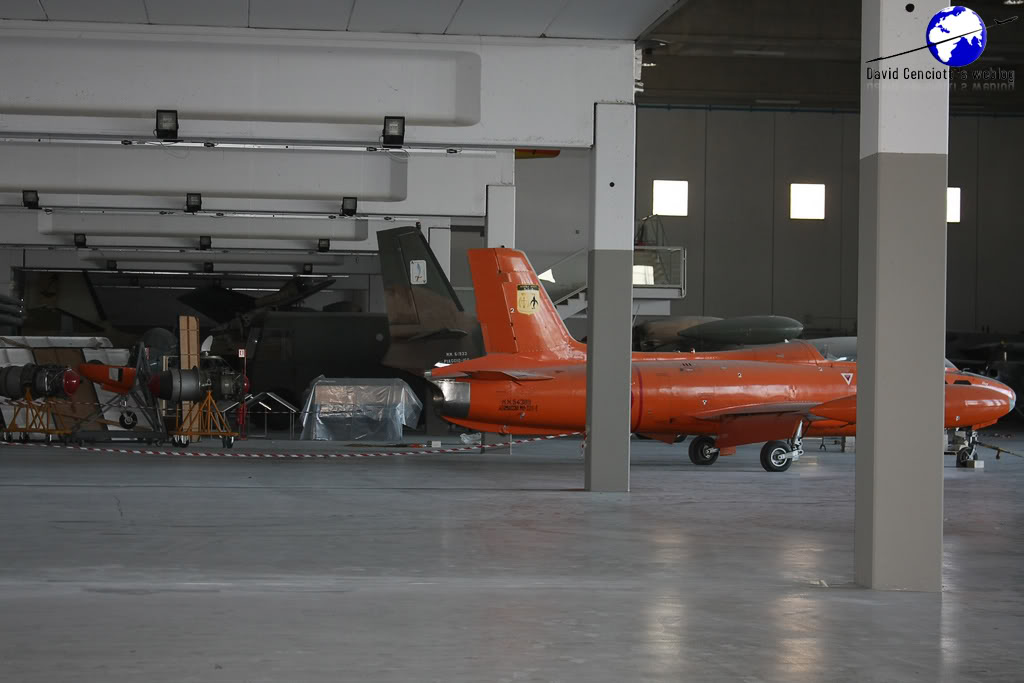 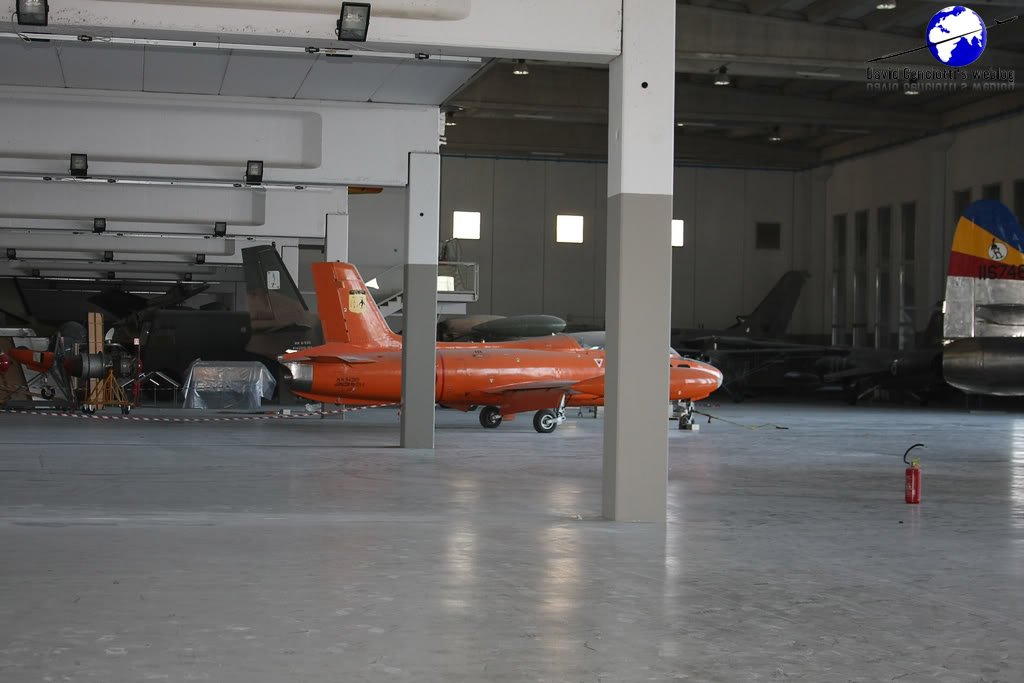 Second part with the pictures taken at Cervia on Apr. 16, 2010. Part 1 available here. As pictures show, the weather was poor. The G.91Y sporting the colours and markings of the 101° Gruppo of […]

On Sept. 8, Matteo Marianeschi visited Istrana where he discovered the following preserved F-104G. According to the information he got during the visit by a pilot, the aircraft had arrived from Dal Molin Museum in […]