The following pictures were taken by Giovanni Maduli on Feb. 13 at Pratica di Mare. Interestingly, the G.222 MM62146 is still flying a lot for the locally-based 14° Stormo. 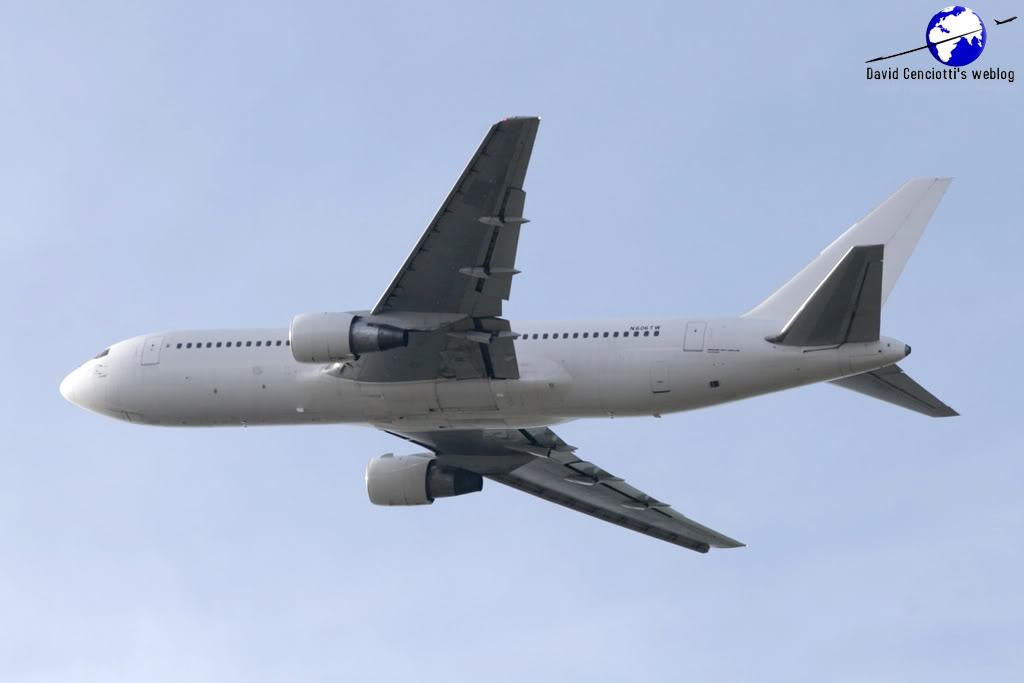 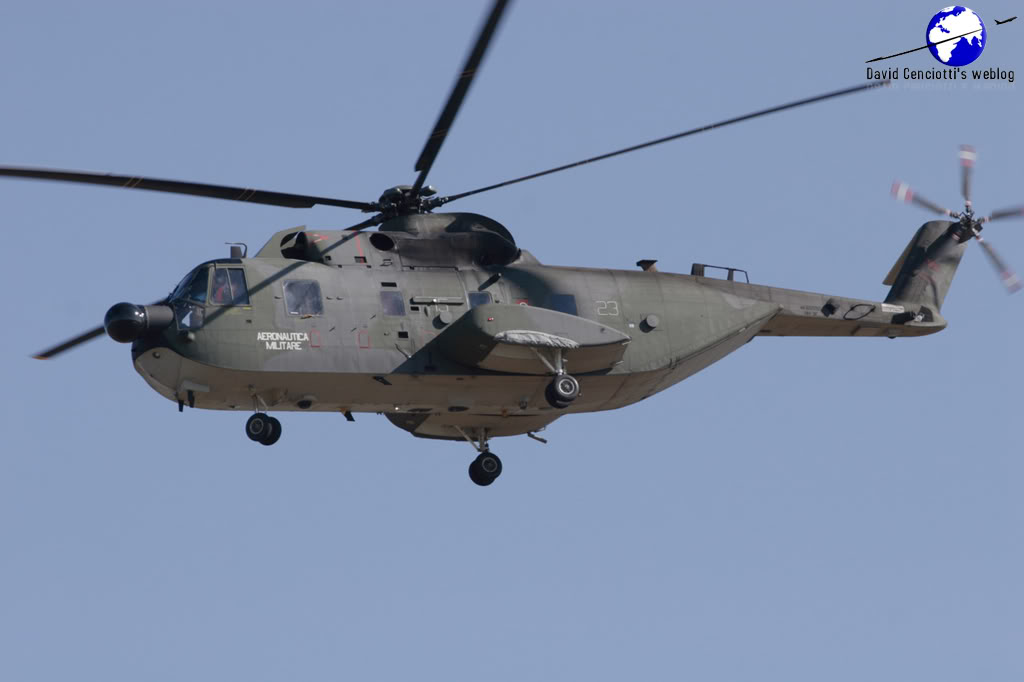 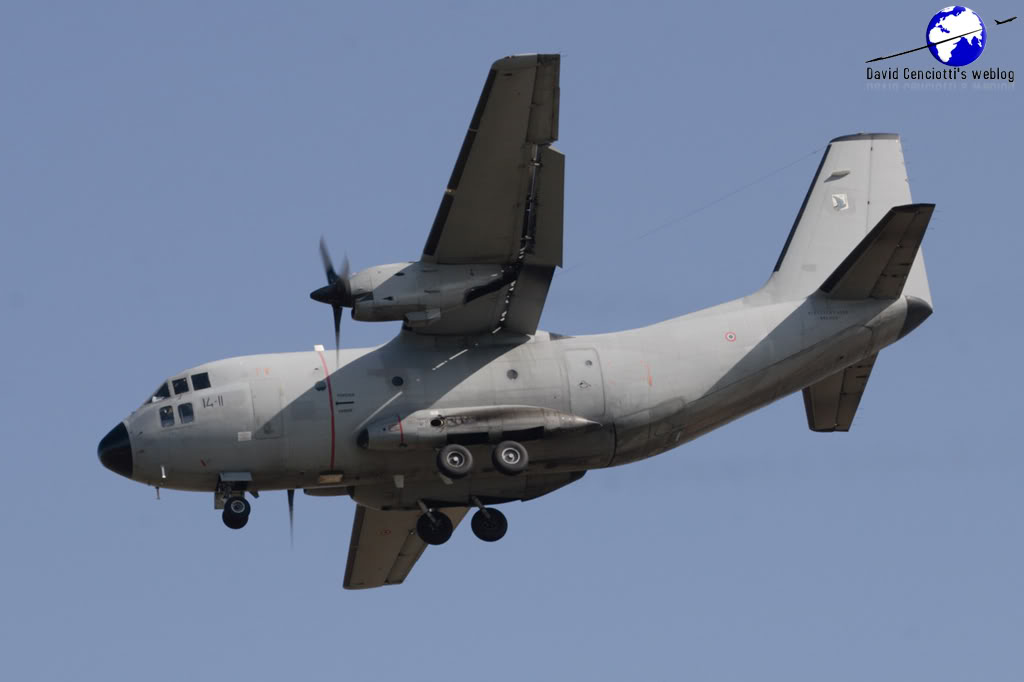 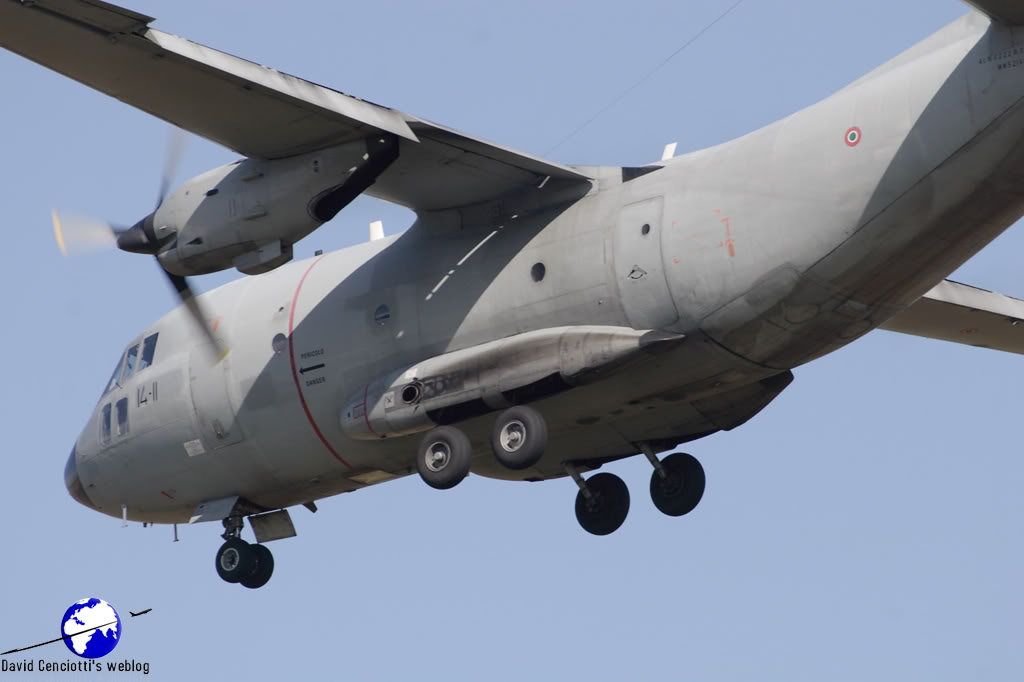