On Feb 7, some minutes after 6.00LT, a privately-owned Cessna 650 Citation III (similar to the one in the pictures below that is a Cessna 650 Citation IV), with registration I-FEEV, in air ambulance service crashed in the Trigoria suburb, to the Southwest of Rome, causing the death of the two pilots. The aircraft had departed from Ciampino airport to Bologna, where it was expected to embark a medical team and to carry it to Cagliari. According to the first reports, the aircraft encountered a bad thunderstorm during the initial climb and some witnesses saw a lightning before hearing a loud bang caused by the impact of the Citation.
To read more about the risk posed to the aviation by lightnings click here: http://cencio4.wordpress.com/2008/02/15/a-lightning-strike-causes-the-loss-of-an-italian-f-16-are-lightnings-a-risk-for-aviation-safety/ 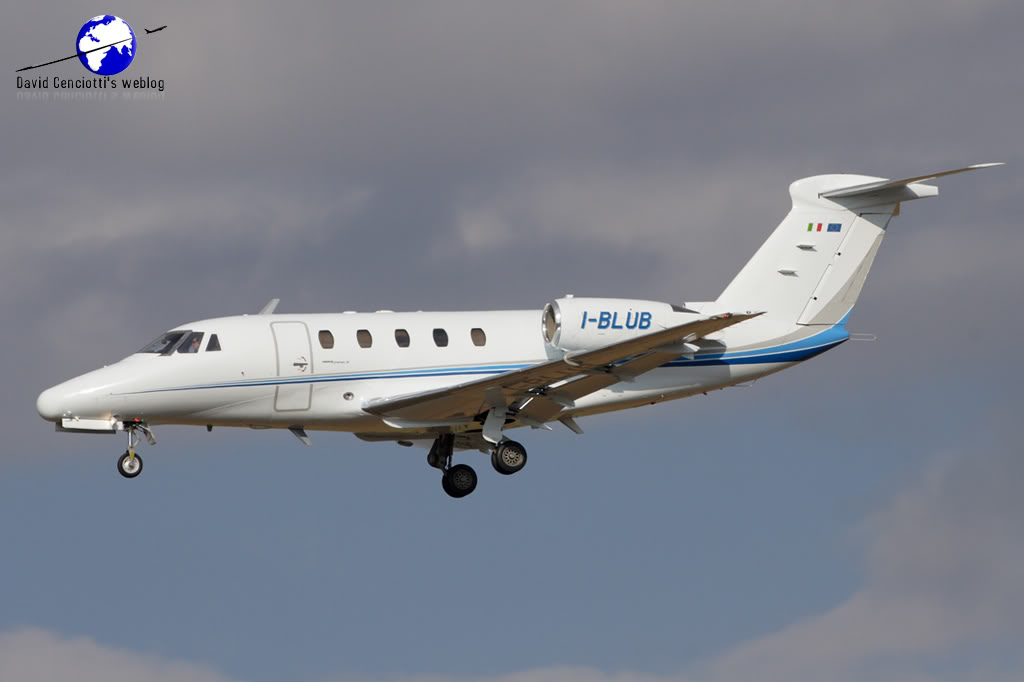 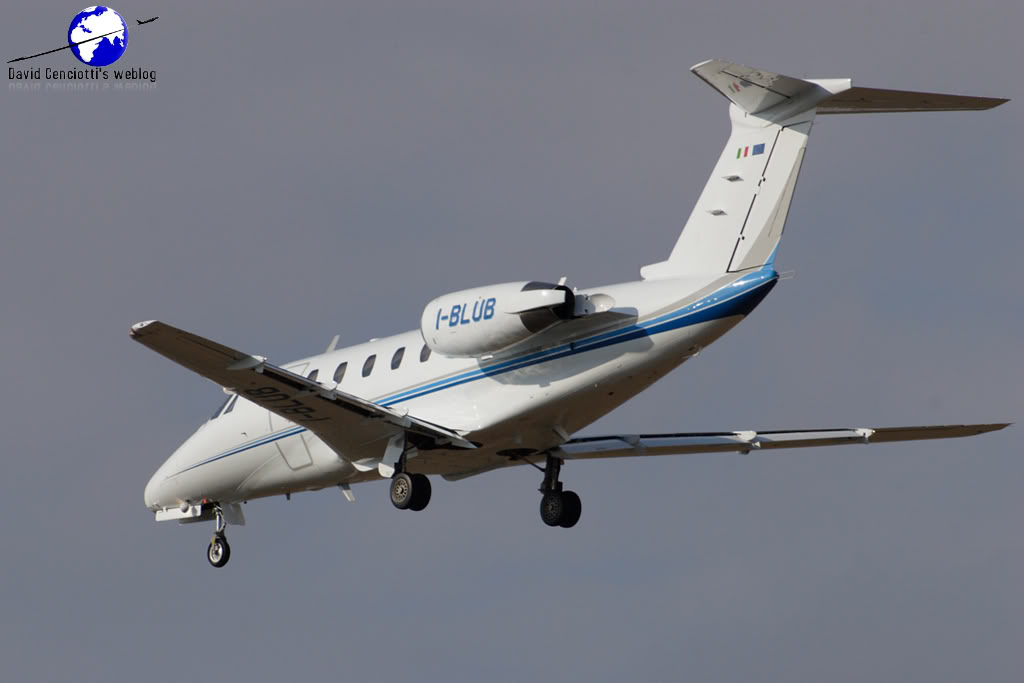 Textron has announced that Cessna Aircraft Scorpion Intelligence, Surveillance and Reconnaissance (ISR)/Strike aircraft has conducted its maiden flight on Dec 12. The aircraft took off from McConnell Air Force Base in Wichita, Kansas and flew for […]

Sun ‘n Fun is a “Fly-in” and airshow held each annually at Lakeland Linder Regional Airport in Lakeland, Florida, usually in April. Participants include pilots flying their own homebuilt, vintage, restored ex-military aircraft, as well […]