In the last days I’ve spent a lot of time on the following website: http://gc.kls2.com/

It provides an interesting and useful tool to draw Great Circle routes: a great circle is the shortest path interconnecting two points on a sphere.

Since Earth is almost spherical, routes followed by aircraft on long hauls follow great circles between departure and destination aerodromes.

Obviously this is not always completely true, since there are a lot of things to consider: ATC restrictions, diplomatic clearances required to overfly particular countries, the strong effect of the wind on some routes etc.

Anyway, that site is extremely accurate for my purposes and I was able to compare the FPL route planned for my BNE – LAX route to the one calculated on the site and saw that they match almost perfectly. As I’ve already explained, I’ve spent much time on the site drawing great circles path.

I was in fact studying a way to put my wife on the longest flight operated by a IATA company. I also needed to keep an eye on the overflown countries, in order to understand local laws on immigration. Why? Simple: there’s a story in commercial aviation, that many have heard about at least once.

The story about the lifetime free tickets is not true. At least it is not completely true.

Even if in the past some airlines greeted the babe born during a flight with free boarding passes for the rest of his life, there’s no IATA rule that compels the company to grant this bonus.

Each airline has a policy about boarding pregnant women according to how it complies to the IATA recommendations (according to which, expectant women can fly between 36 and 38 weeks provided that the flight doesn’t exceed 4 flight hours but I would suggest checking with the company, and talking with a doctor, before reserving any ticket): some don’t allow expectant mothers to board their flights if the are beyond a certain week (30th or more), other refuse to embark pregnant women unless they provide a medical certificate from their doctor stating that the pregnancy proceeded normally and they can fly in a commercial plane, others require accompanying nurses, others request the expectant to be visited by their own Medical Services and there are also some companies that have no restrictions on boarding imminent mothers.

Some think that the restrictions are aimed to prevent a lifetime ticket to be issued to a newborn; however the reason is not that: an on-board medical emergency (a childbirth, even if normal, must be treated in a particular way if happening at 33.000 ft above the Ocean and a few hours from the nearest landing place) is something a crew (and an airline) wouldn’t like to deal with.

It (most probably) requires a divertion to an alternate airport with consequent re-routing, delay, complaints etc. So, the inflight childbirth bonus is no more than an urban legend. Since airlines not always make gifts in case of inflight childbirth, I think a pregnant woman, especially if she is around the 9th month should be careful to board a (long haul) flight.

Humidity in the passenger cabin is kept low (and pregnant women should drink a lot) and, above all, long journeys sitting still can cause troubles to expectants that have flow of blood problems. Furthermore, there the risk of turbulence (hence the need to wear a seat belt) and of consequent sickness.

I was thinking about the risks of boarding a pregnant mother on a long range flight when I incidentally found a Finnair press release, dated Nov. 20 2008:

A baby girl was born on a Finnair flight from Bangkok to Helsinki above Kazakhstan in the altitude of 11 km on November 20. The baby’s Swedish mother was returning from Thailand.

“Finnair wants to congratulate warmly the whole family on this happy event,” says Christer Haglund, Senior Vice President, Corporate Communications. “This is a unique occasion for Finnair, since no birth has ever taken place on one of our flights before. The family will get return Finnair flights to Bangkok as a gift.”

The birth took place with the assistance of a doctor from the MedLink medical service by satellite phone link between two doctors travelling as a passenger and two nurses.
The mother and child were taken immediately upon arrival from Helsinki-Vantaa airport to hospital. A MedLink doctor is on duty for all Finnair wide-body aircraft, making available round-the-clock expert assistance.

The flight left Bangkok at 12.35 local time and arrived at Helsinki at 18.20 Finnish time. The flight took 10 hours and 50 minutes and there were 227 passengers on board.

The press release doesn’t provide the pregnancy week of the Swedish mother that gave birth to her child in the flight from Bangkok to Helsinki but two things are worth notice: the family got a gift (although it was not a lifetime boarding right even if this was the first time a child was born on a Finnair flight) and that the aircraft did not land on the nearest airport. 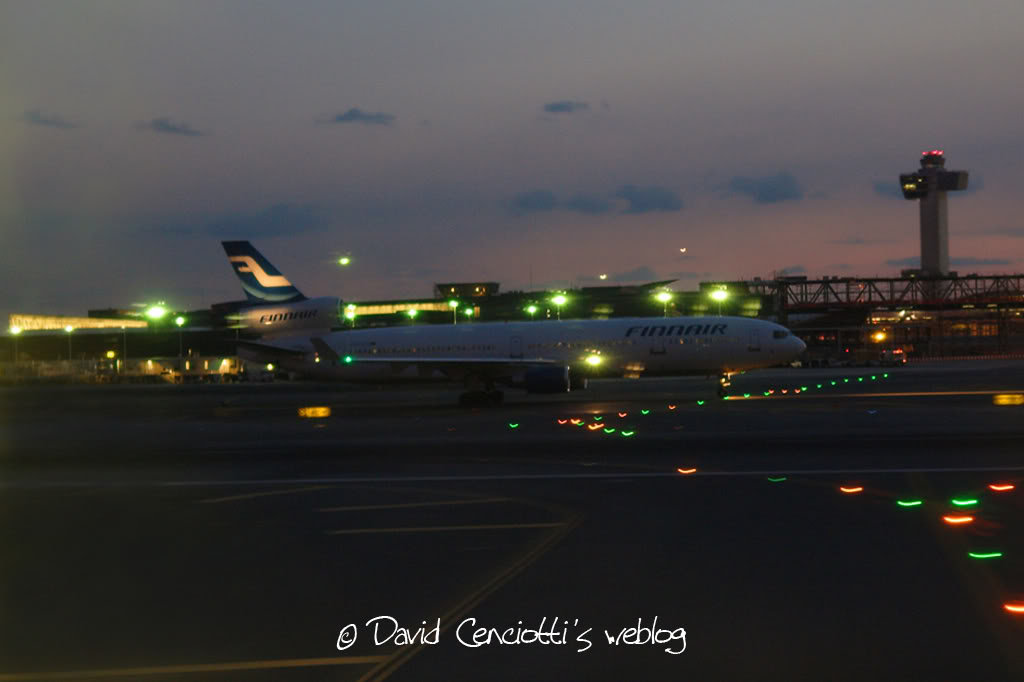 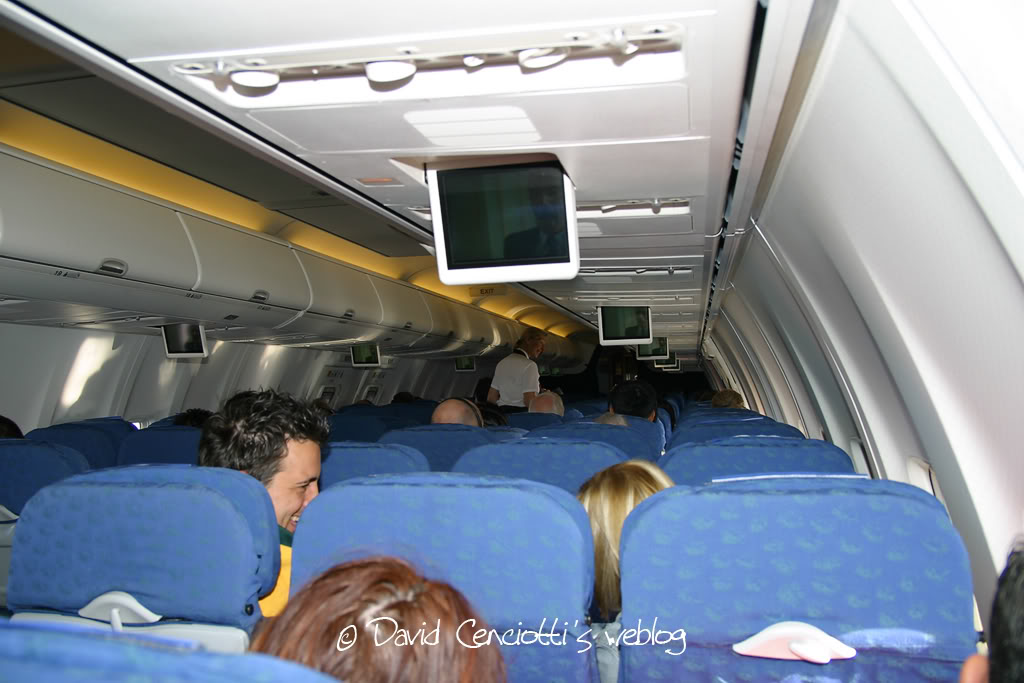 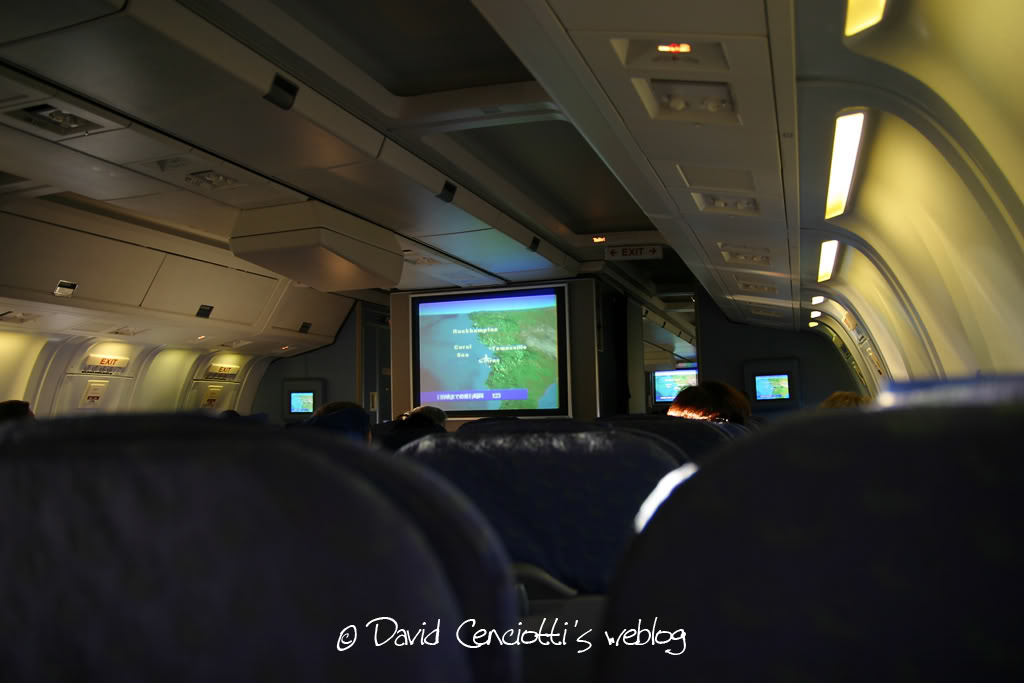 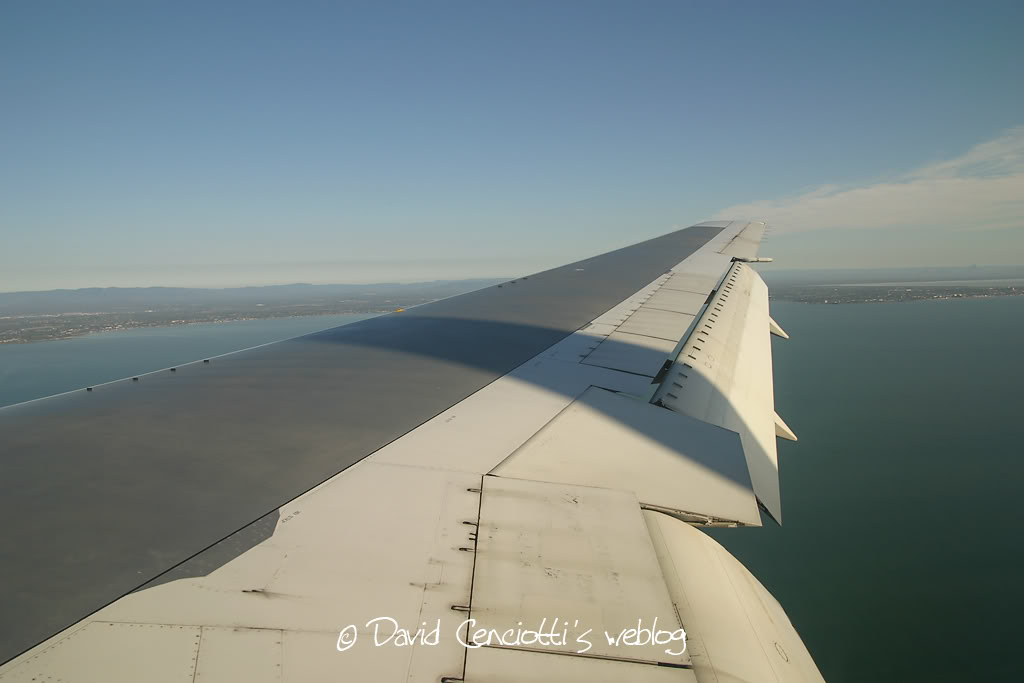 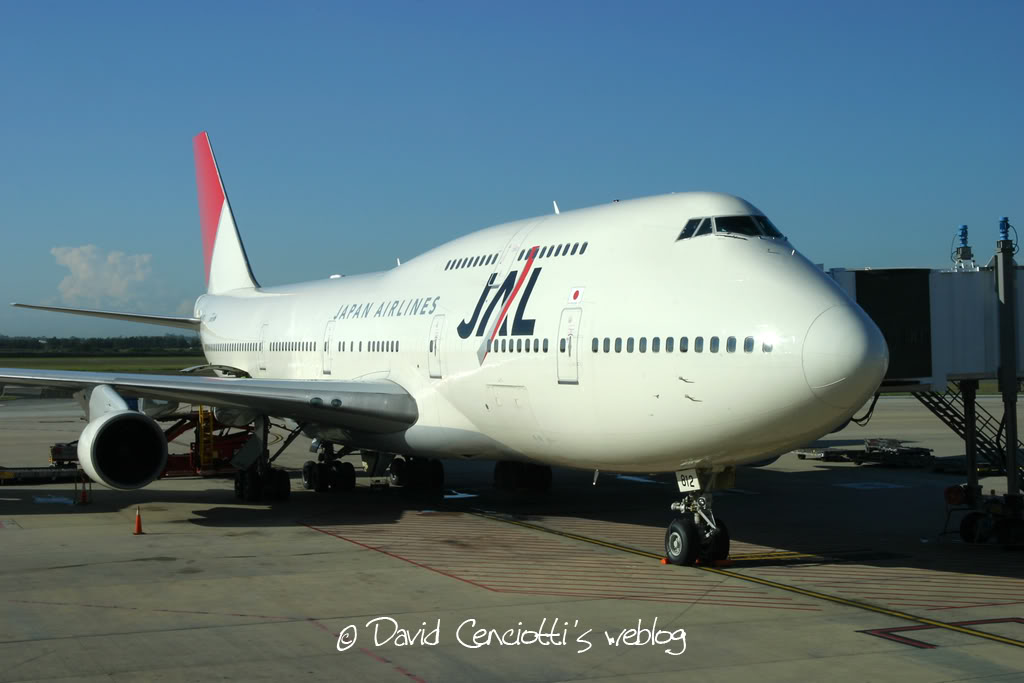 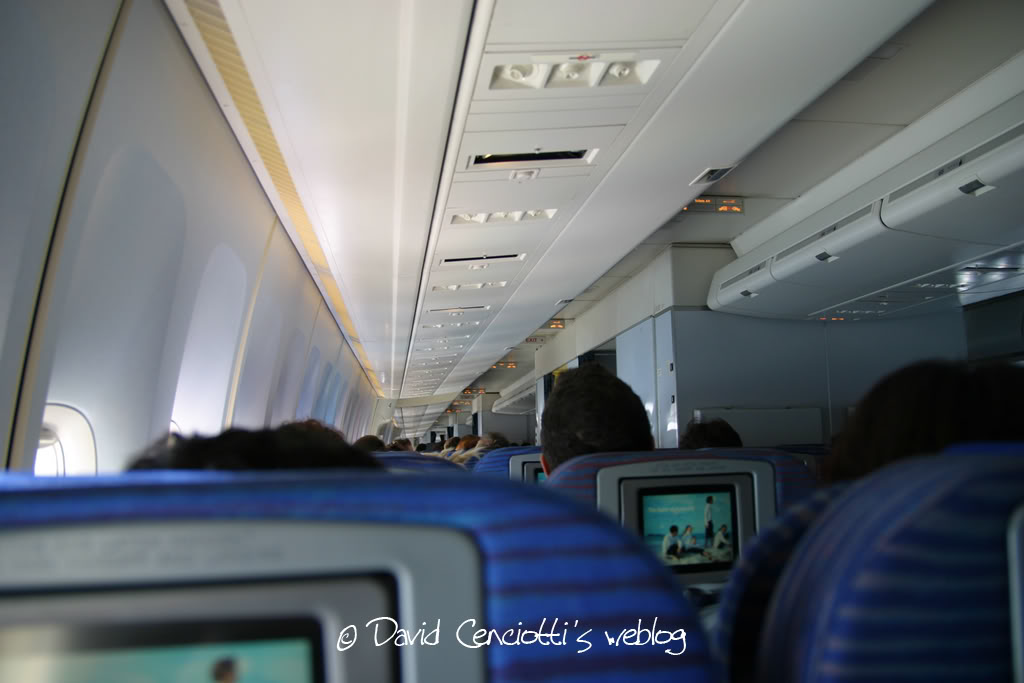 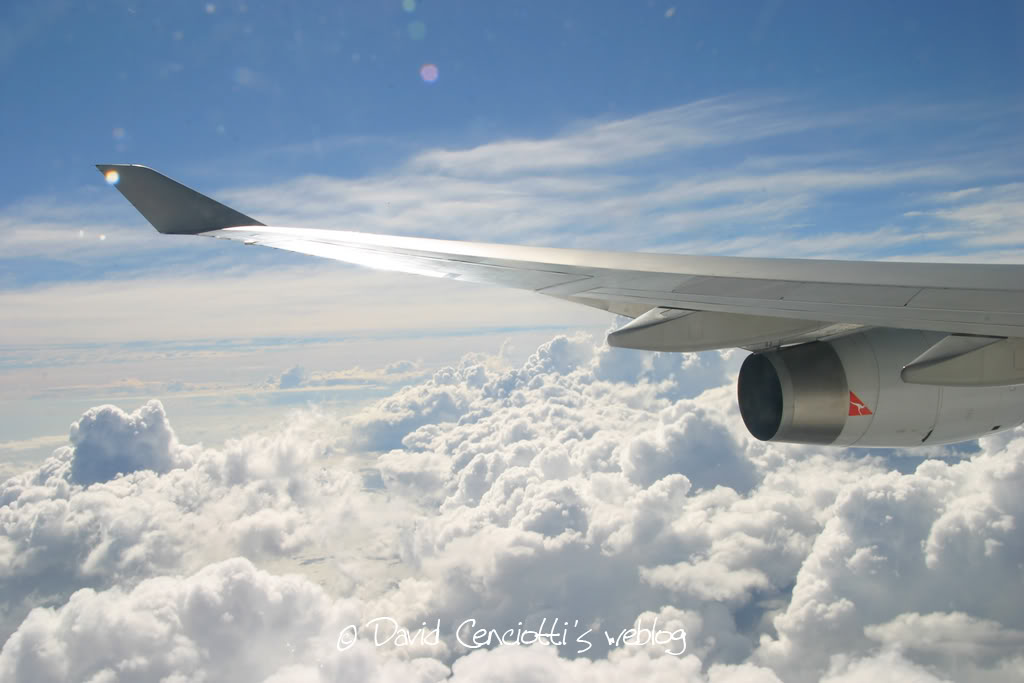