I have been receiving more pictures about the first GEA Reunion held in Cervia on Oct. 4. The following ones were provided by Matteo Marianeschi; noteworthy the image depicting the 9 ship formation being chased by the F-16B camera ship with the photographer of the Troupe Azzurra of the Aeronautica Militare in the back seat. 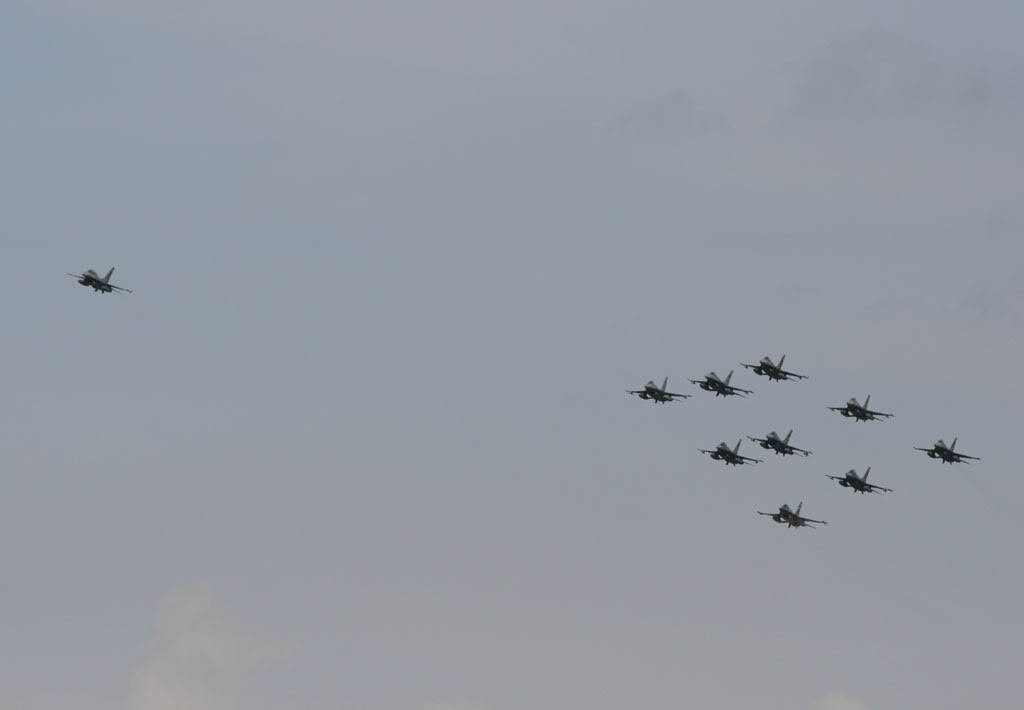 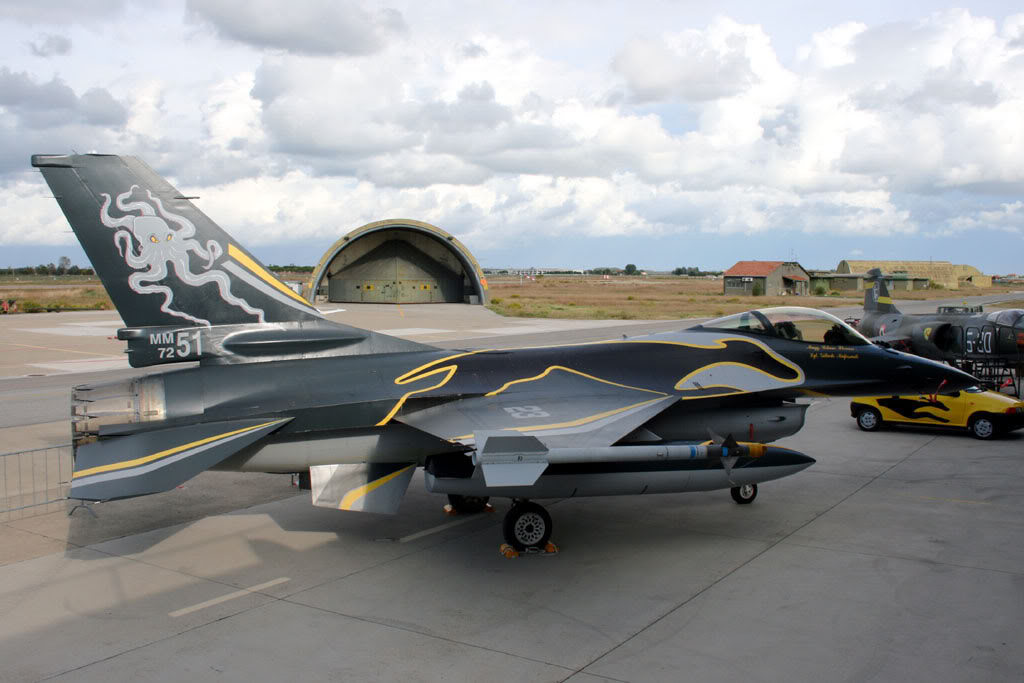 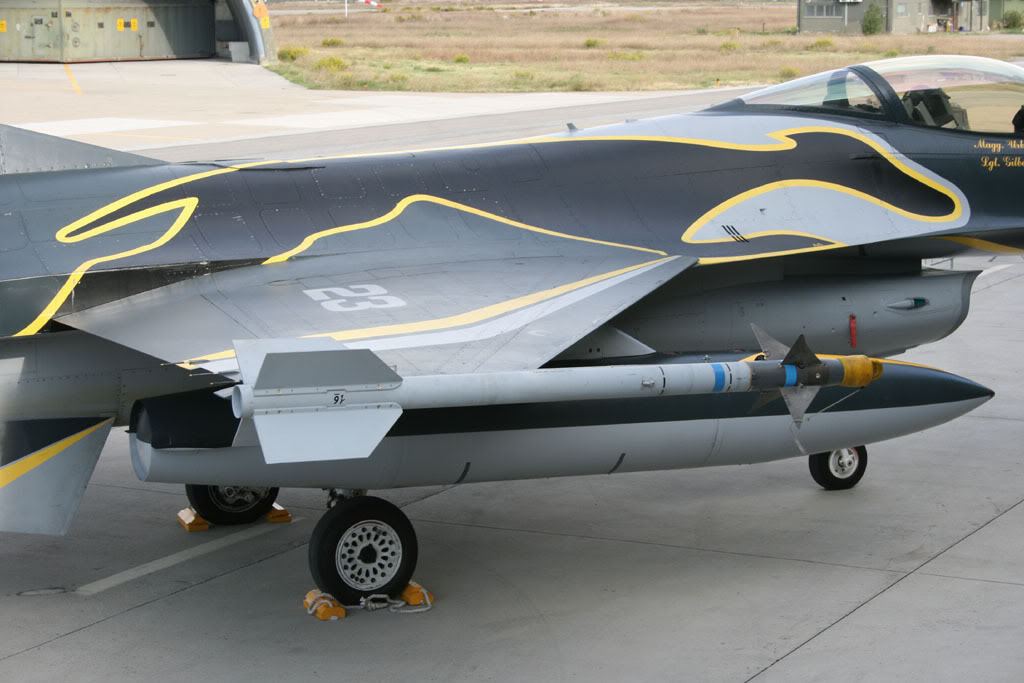 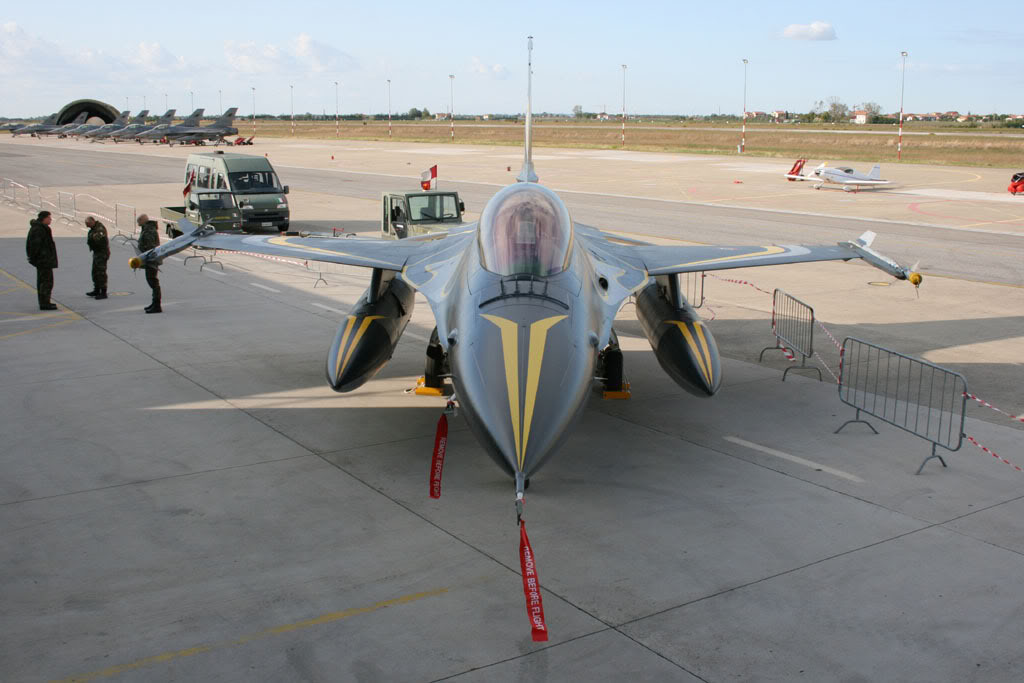 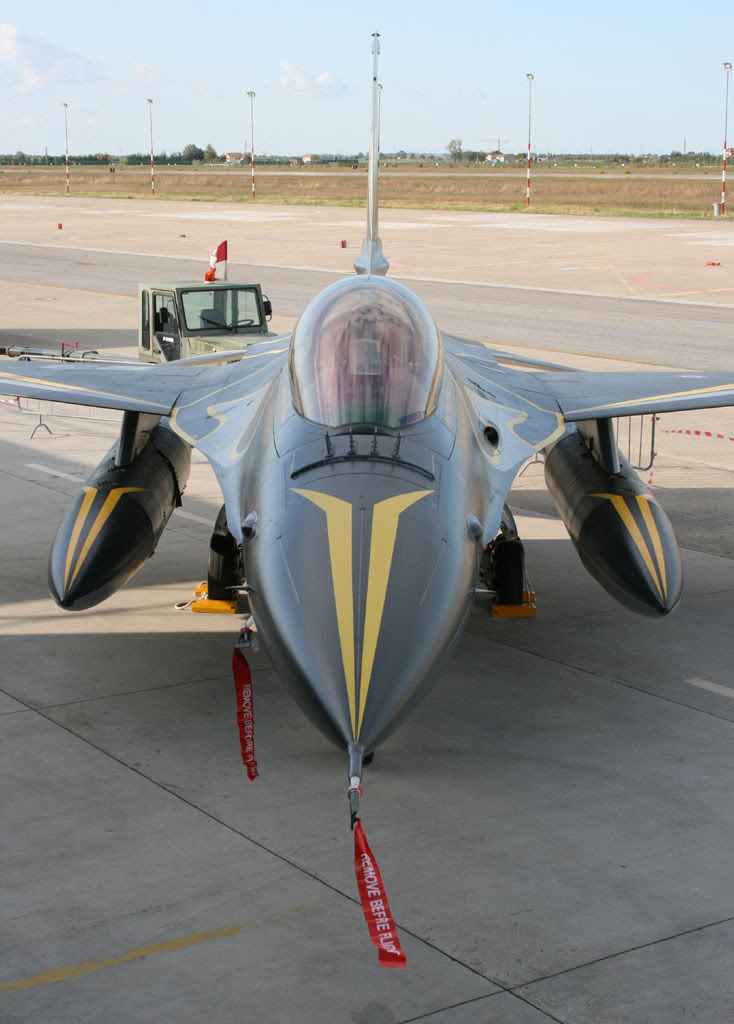 Pierpaolo Maglio that had already provided some interesting images of the air display, sent me other pictures and also a few images of the static display. 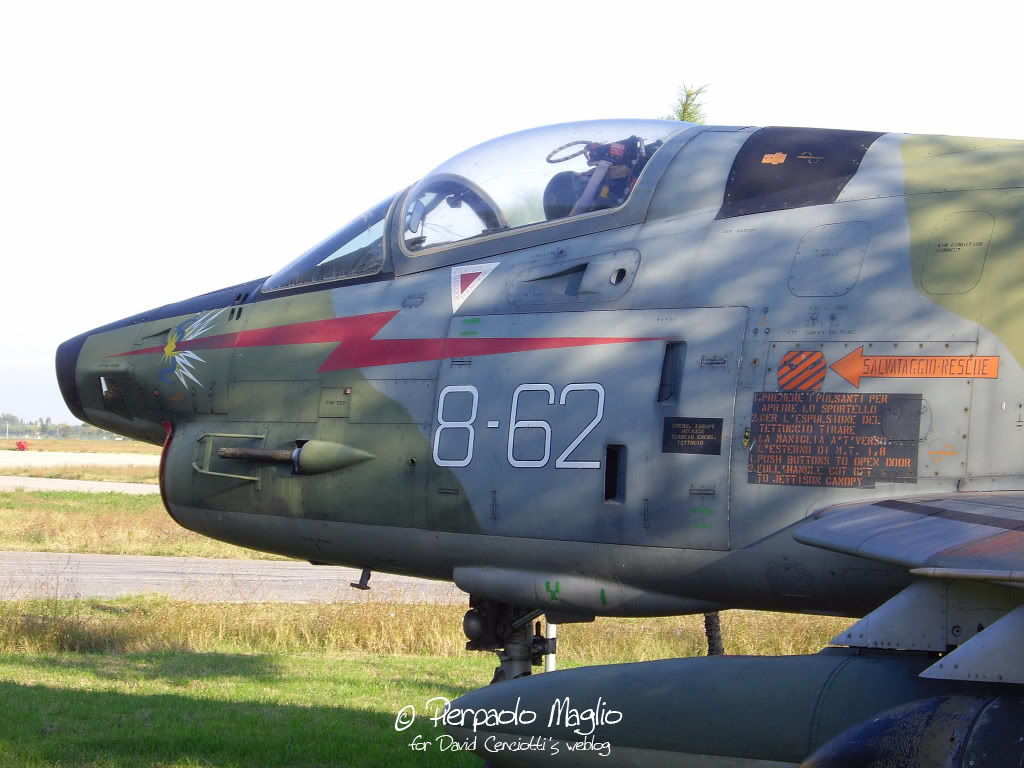 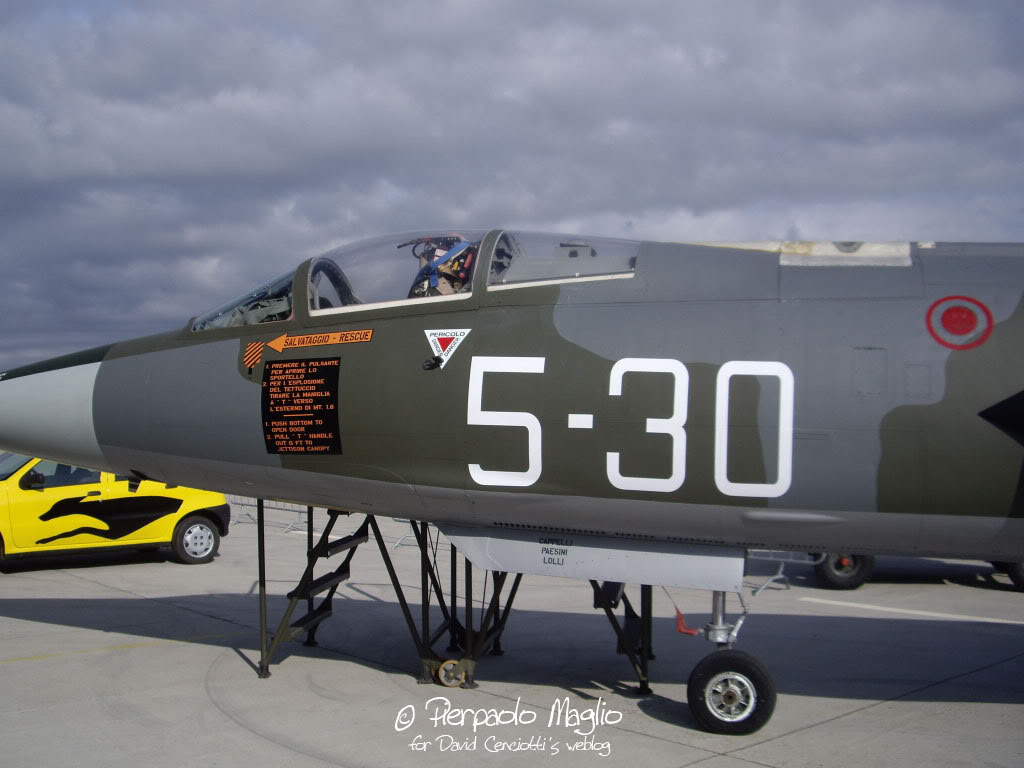 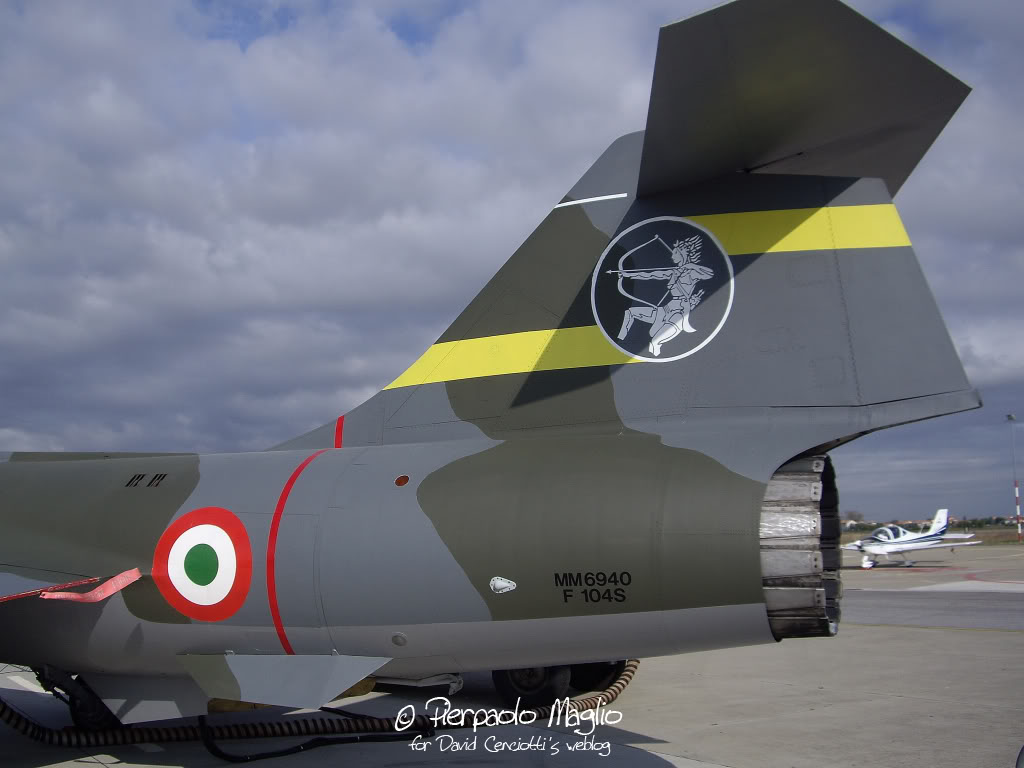 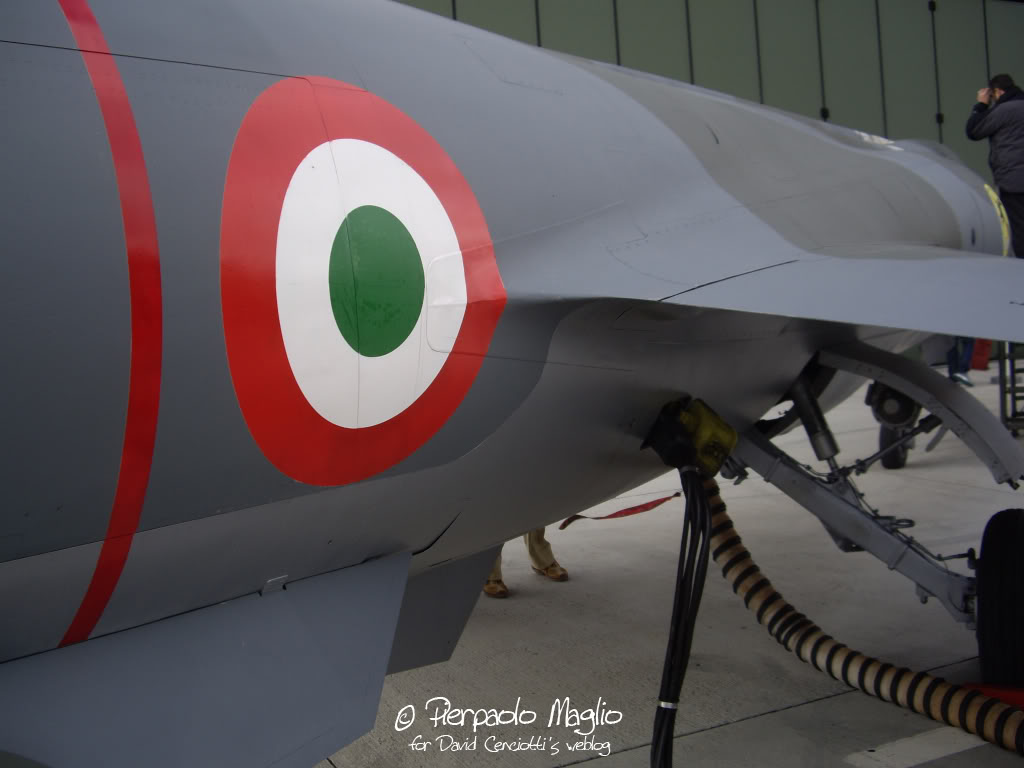 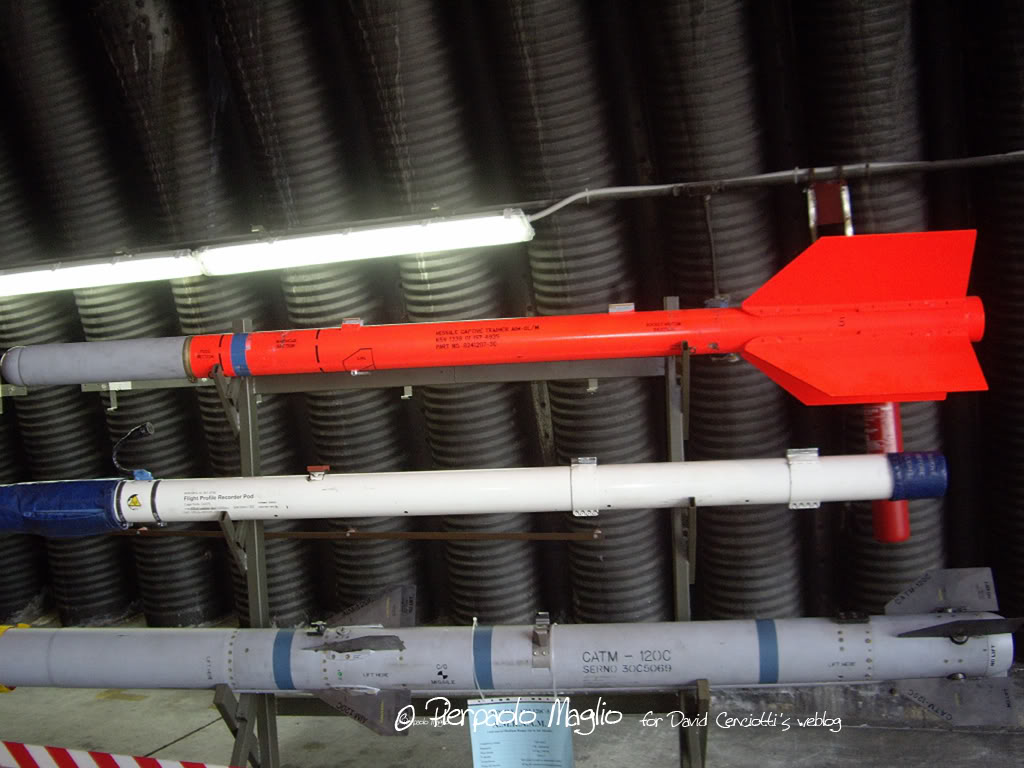 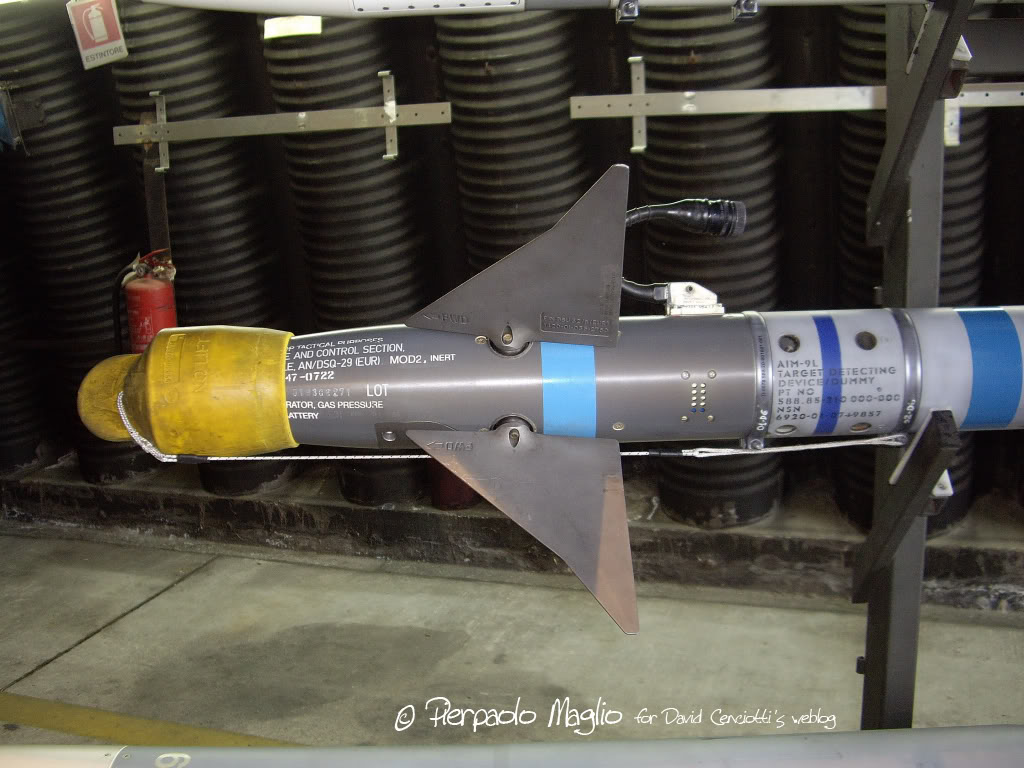 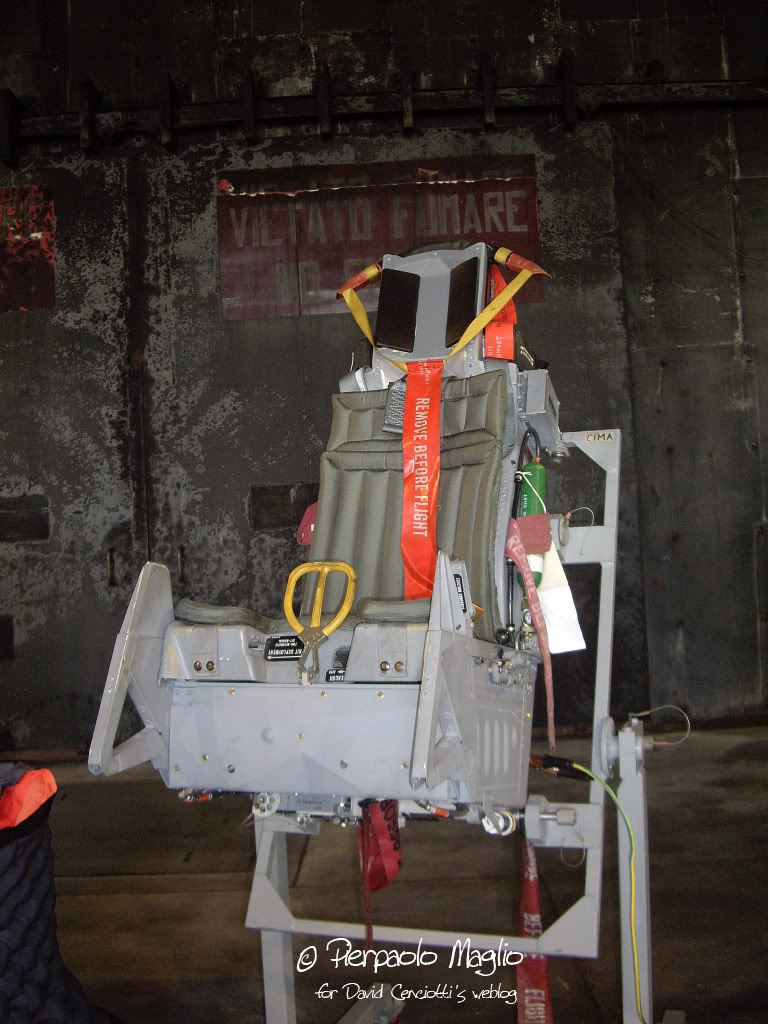 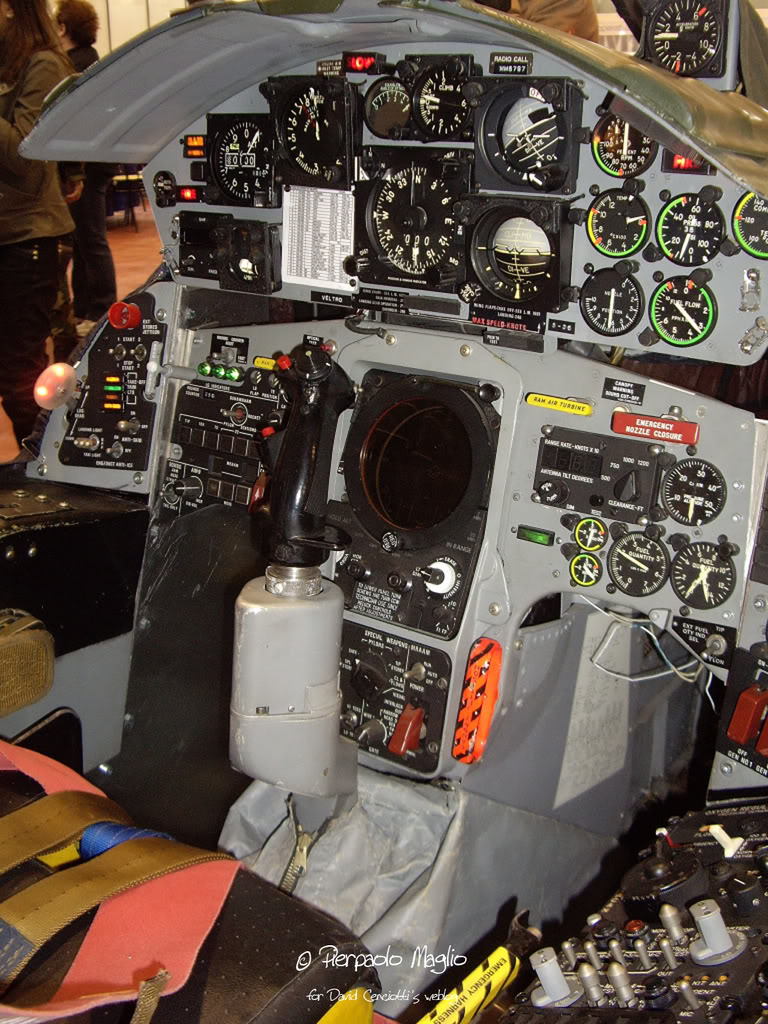 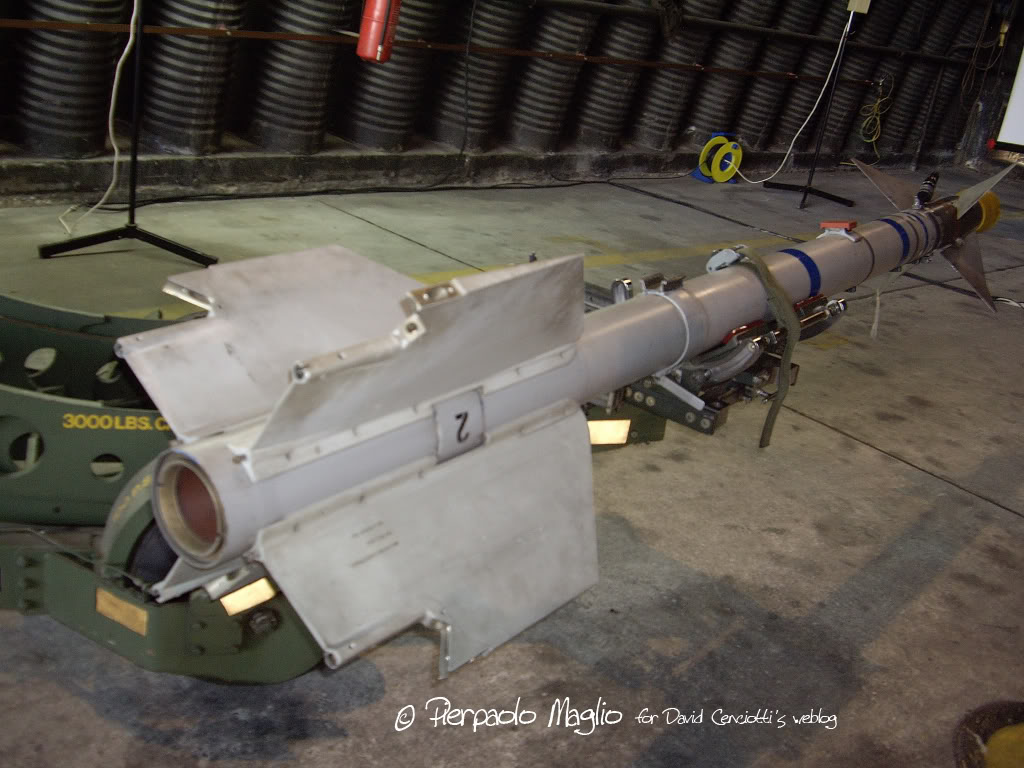 The following picture, taken by contributor Giovanni Maduli, were not Photoshopped. They show the Thunderbirds opposing solos F-16s performing their famous mirror passes (belly-to-belly calypso pass and inverted one) at Jesolo Air Extreme 2011. From […]

AMX over Afghanistan on board video

A video, showing the images recorded by a Recce Lite pod of an AMX and transmitted to a ground unit equipped with a Remote Optical Video Enhanced Receiver (ROVER) via data-link during a reconnaissance and […]

Check Out These Fascinating, Declassified Photos of The A-12 Oxcart RCS Tests Inside Area 51

Former Area 51 Special Projects Team Member Provides a Remarkable Insight Into Shadowy A-12 Oxcart Project. In another remarkable chapter in the history of the A-12 Oxcart (as well as the M-21/YF-12A/SR-71 family of Lockheed […]