On Oct 4, the Gruppo Efficienza Aeromobili (GEA) of the 5° Stormo, at Cervia, celebrated its first Reunion. The “Primo Raduno GEA” was celebrated by a formation of 9 F-16s + 1 F-16B as photo chase, most probably the largest ever held by the Aeronautica Militare (ItAF, Italian Air Force) with the F-16. All the aircraft of the GEA (that “owns” the aircraft), Special Colour comprised, piloted by the pilots of the 23° Gruppo, attended the air display and performed a series of flypasts and aerobatic maneuvers above the airbase.
The 10 aircraft currently allocated to the 5° Stormo are:
MM7236
MM7239
MM7243
MM7244
MM7245
MM7251
MM7252
MM7259
MM7262
MM7268
The GEA, commanded by Lt.Col. Stefano Bulgarelli, celebrated also an outstanding maintenance performance: in the last 45 days, the Gruppo has achieved a 100% efficency of the assigned aircraft.
Pierpaolo Maglio, was in Cervia and took the following exclusive pictures of the air display. 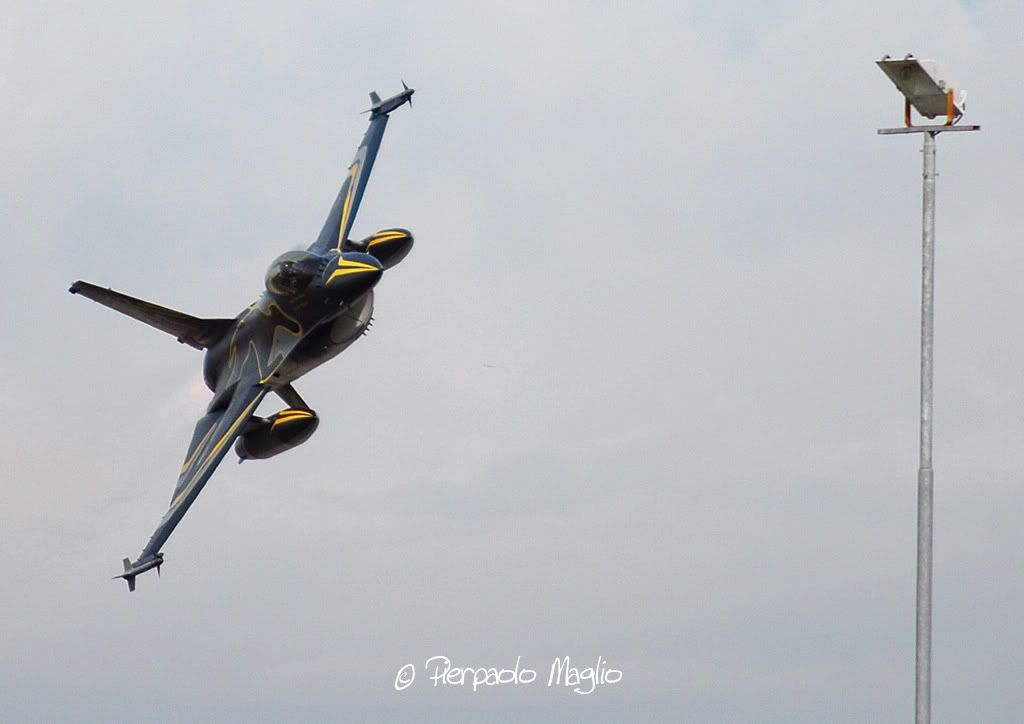 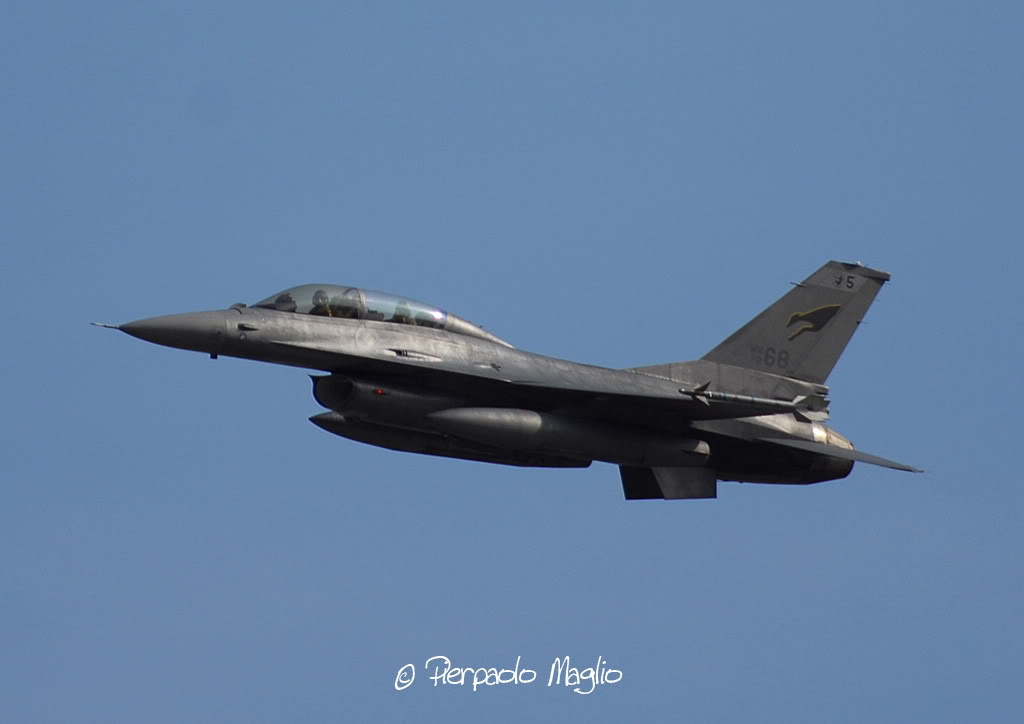 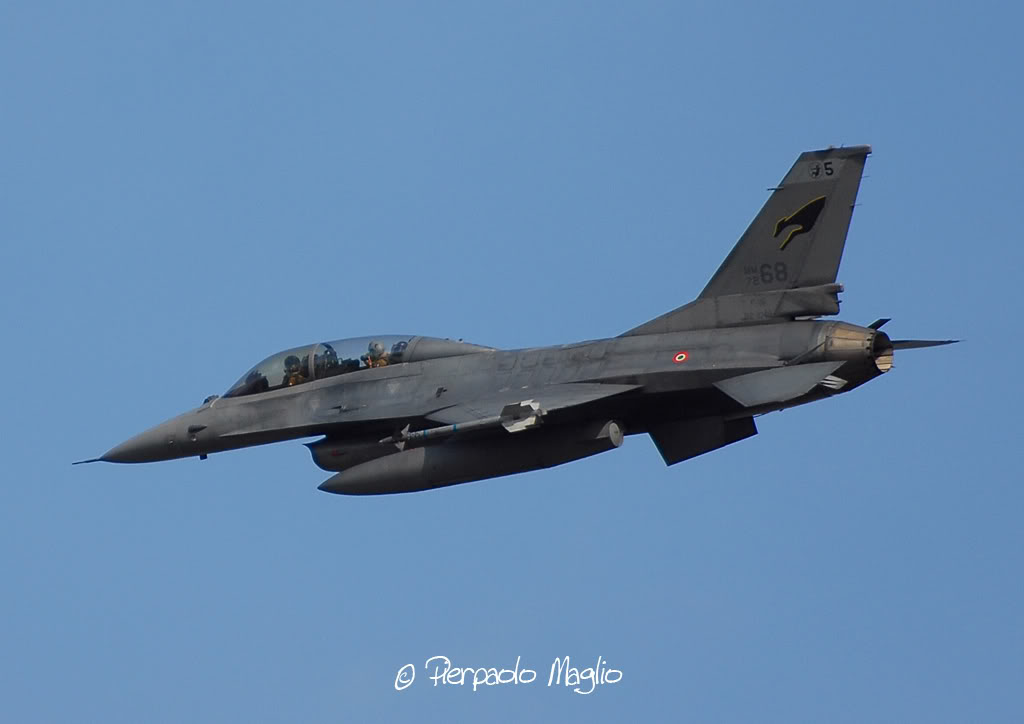 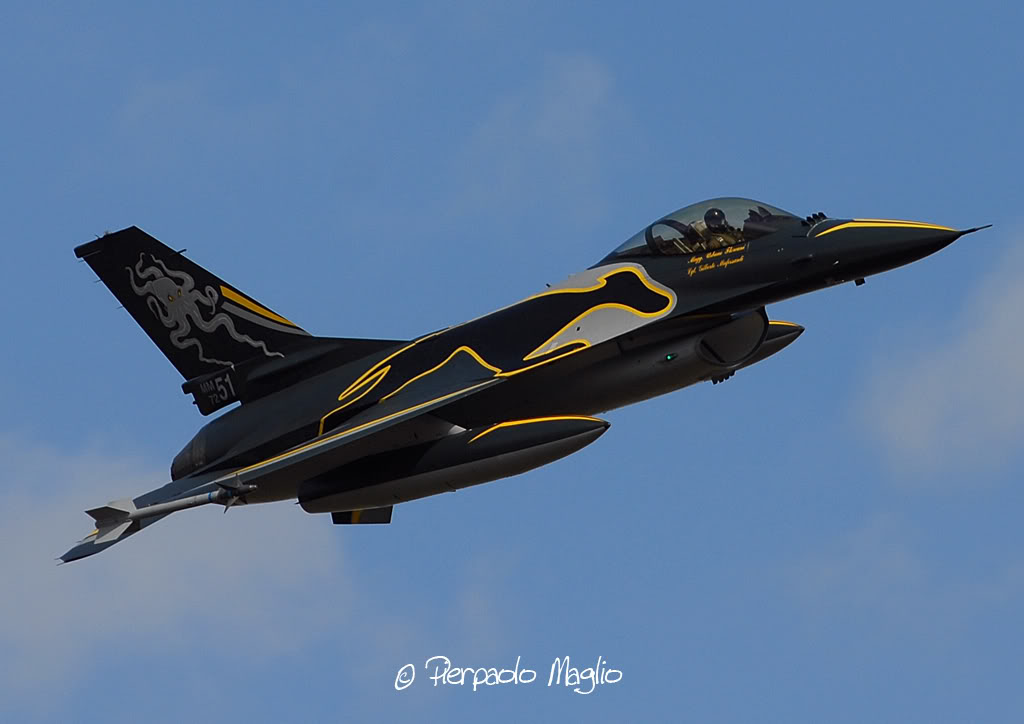 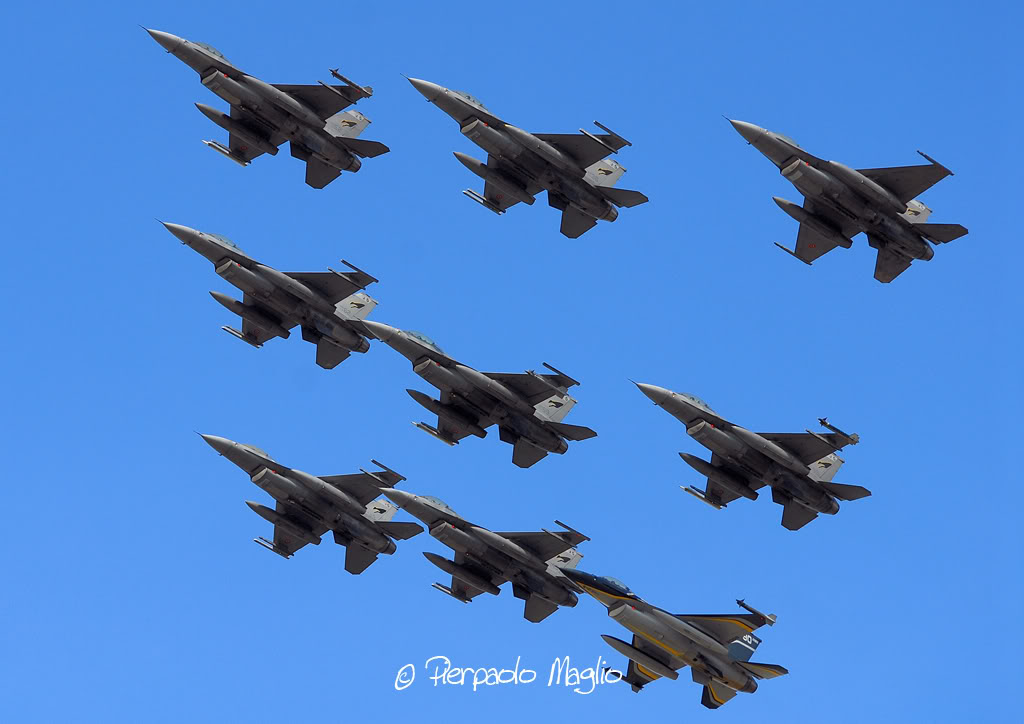 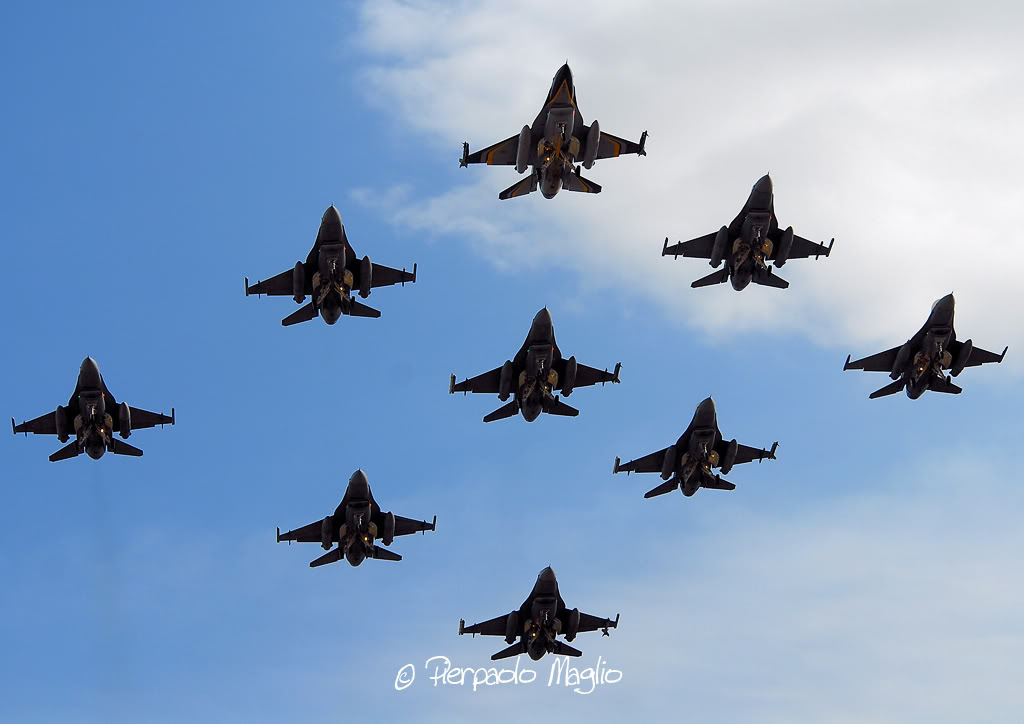 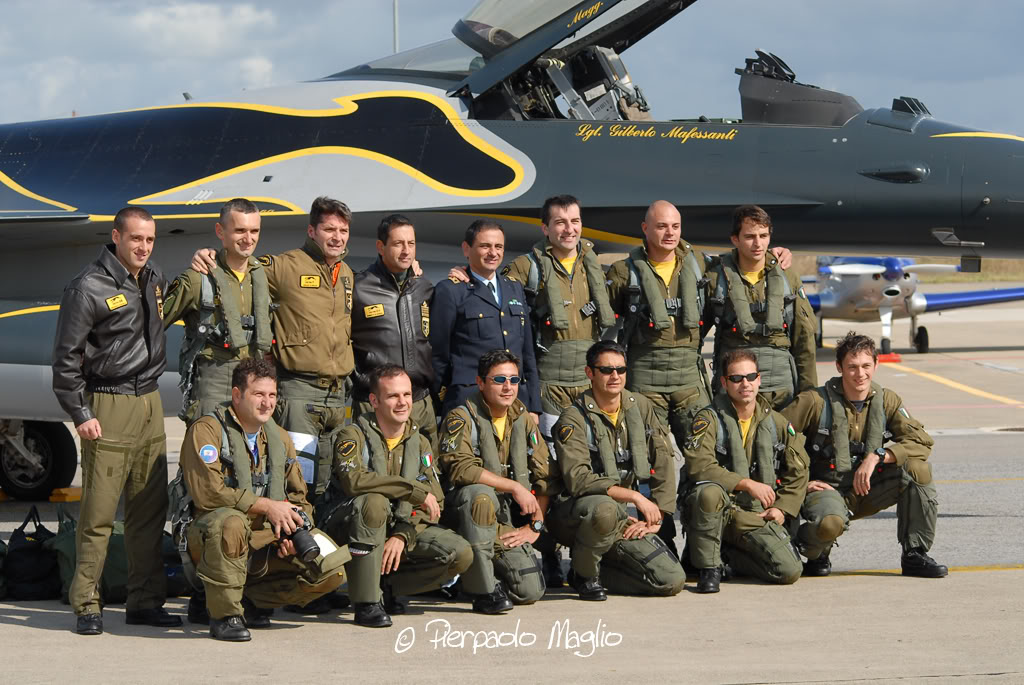 Fog disperses, temperature rises and the water vapour of the wet air condenses on the cold canopy of a RDAF F-16AM MLU deployed to Grosseto airbase for Winter Hide 2011. About David CenciottiWebsiteFacebookTwitterLinkedIn instagramDavid Cenciotti […]