A few days ago I discussed about airshows performed above the surface of the water (see Air displays above the water: a “risky business”?). A really interesting air display is scheduled for Sept. 20 in Varazze, a village located on the sea about 30 chilometers to the West of Genoa and some 11 chilometers t 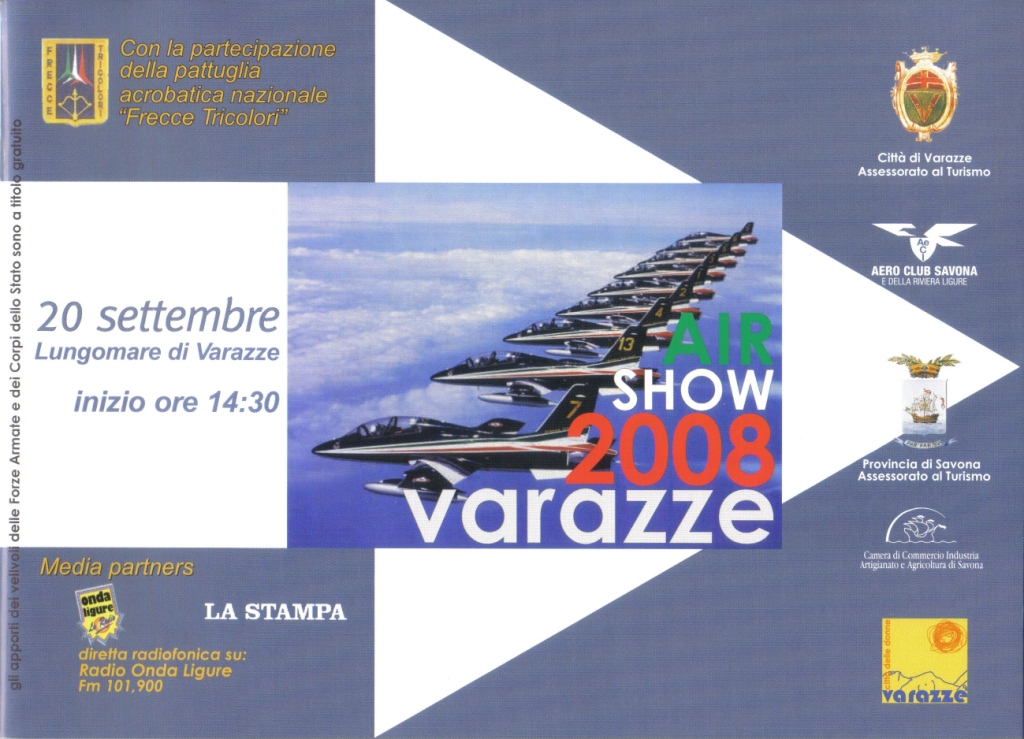 o the Northeast of Savona. The Cdr of the local harbour is the M.llo 2^ Cl. Np Roberto FERRARI of the Capitanerie di Porto (Italian Coast Guard), who’s an expert in maritime navigation safety and NBC defence. Since he’s responsible for the harbour security during the airshow, he’s part of the team that has organized the show. The airshow is going to be attended by an Alenia M346, an Ericcson S-64 Skycrane, a Coast Guard AB.412, a P180 of the Piaggio company, a SOREM C:415 and by the Frecce Tricolori display team. Rehearsals will take place on Sept. 18. Roberto provided a lot of information and documents about the airshow and he granted me the permission to publish them, along with the (provisional) programme. 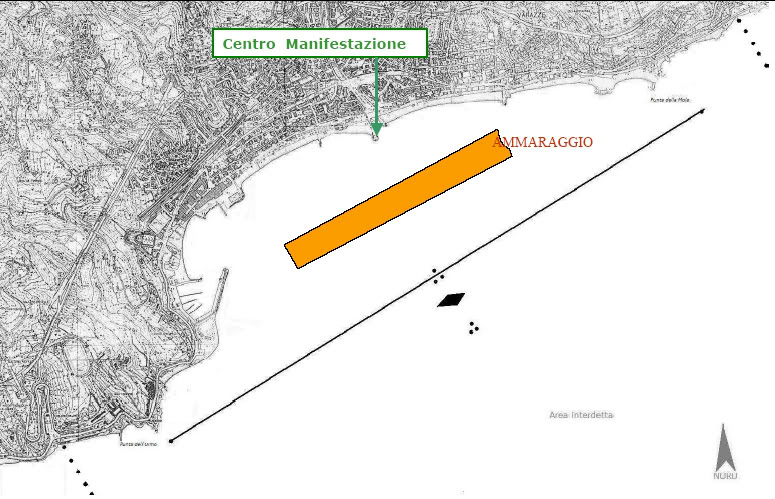 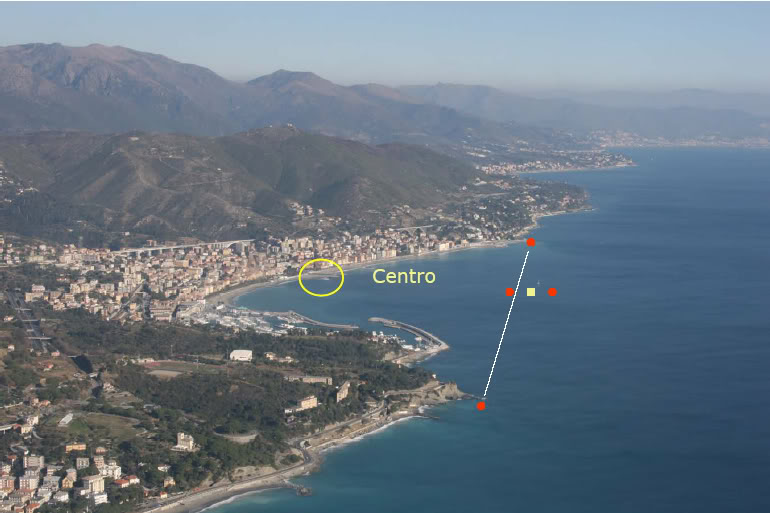 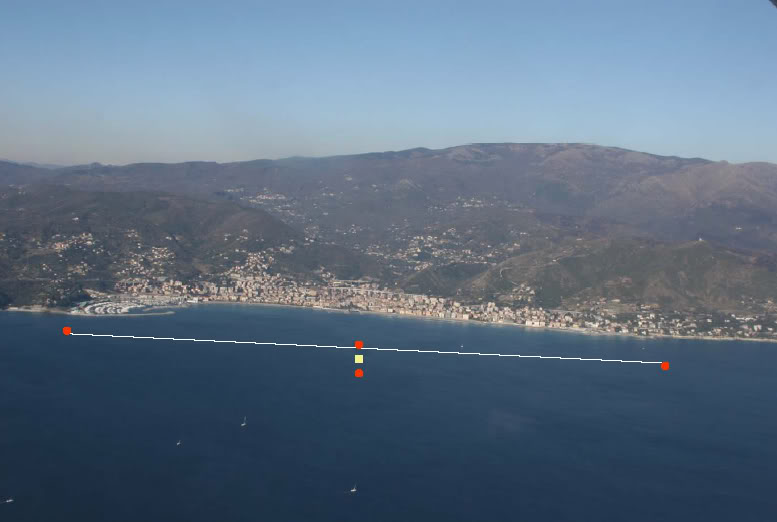 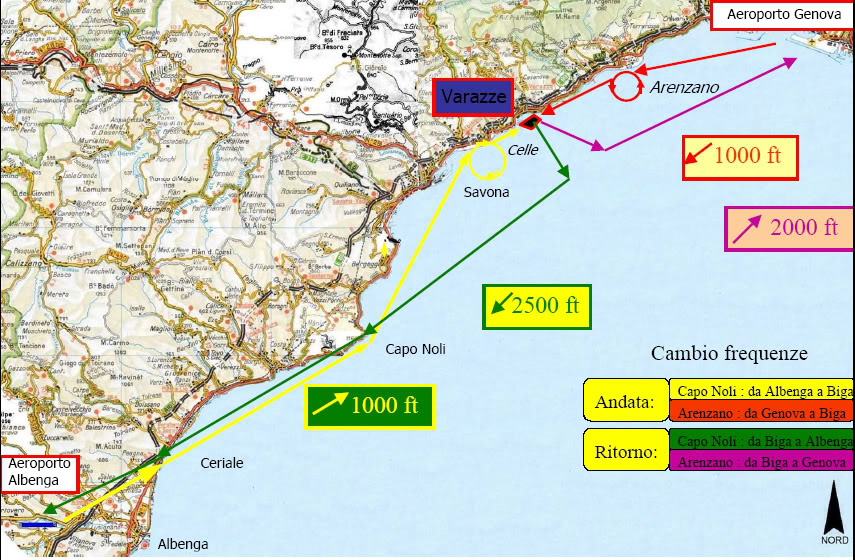 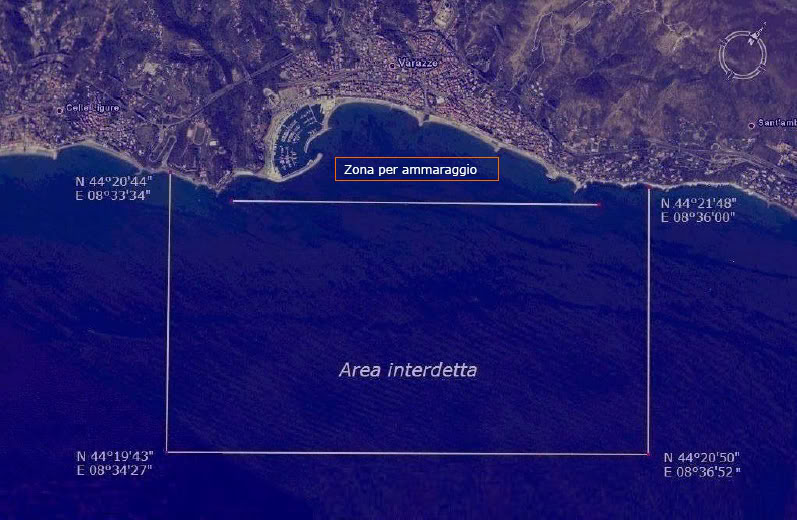 Italy's Reaper drones to be "weaponized"

Although it could take a year or more to complete the process, Italy’s Reaper drones could soon be given the official go ahead to procure the Hellfire missiles and laser guided bombs that Rome has […]

In April, I’ve had the opportunity to attend an interesting exhibition held in Rome that dealt with the project of the Magliana water airport. The exhibition, whose title was “L’aeroporto che non c’è” (whose translation […]