On Aug. 27, Vincenzo Smriglio went to Trapani-Birgi airbase, home of the 37° Stormo where he discovered that the F-16s of the locally-based 10° and 18° Gruppo are receiving new tail markings. Since the two Squadrons share the aircraft that are actually owned by the 937° GEA (Gruppo Efficienza Aeromobili), all the Vipers of the 37° Stormo are being painted with the 10° Gruppo badge on one side of the tail and the 18° Gruppo one on the other side. As Vincenzo has witnessed, there’s no rule: even if MM7260 depicted in his pictures has the Francesco Baracca’s rearing horse of the 10° Gruppo on the left side, other aircraft have the 18° Gruppo badge on that one.

So far the following aircraft were noted (Serial LH | RH): 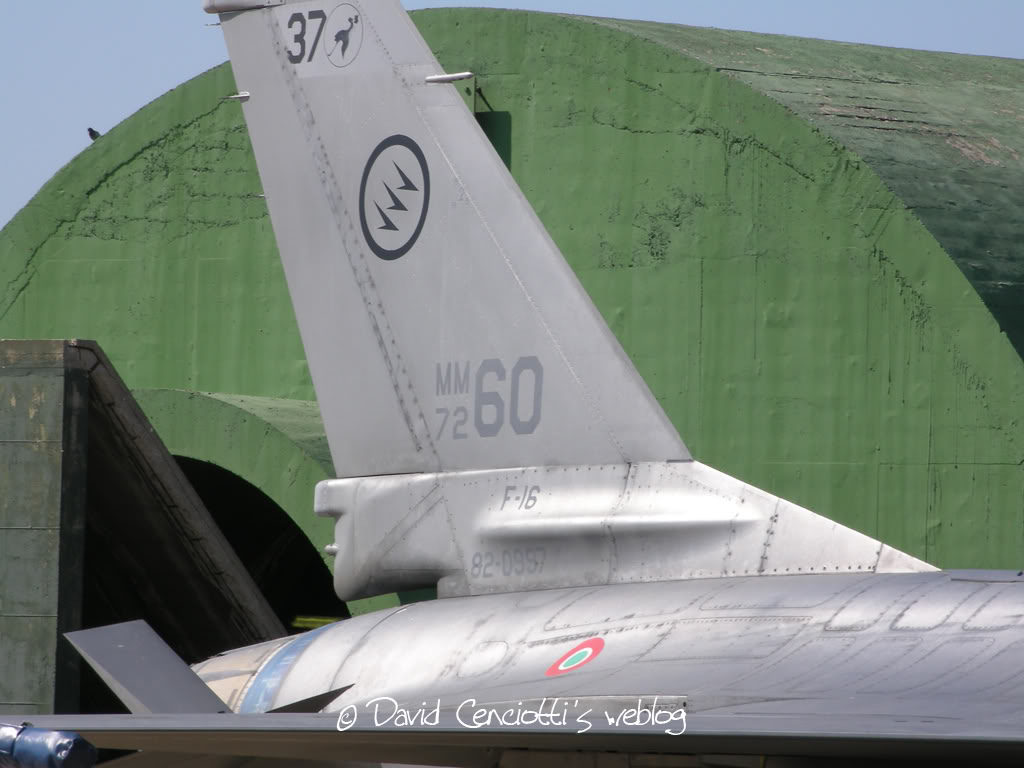 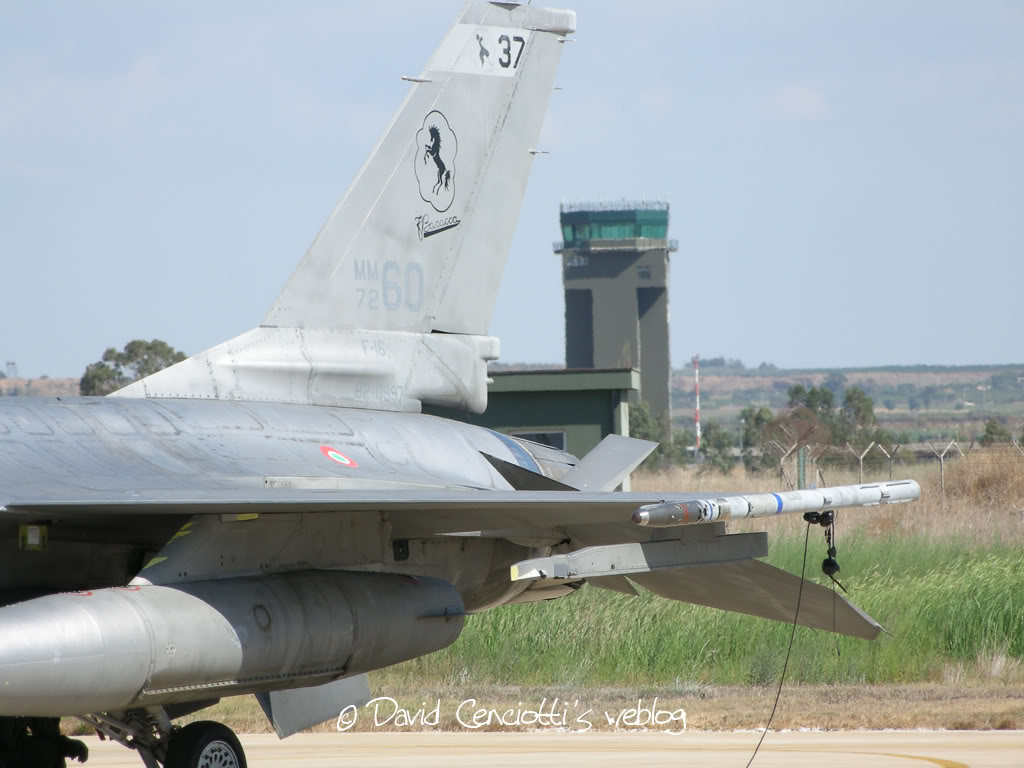 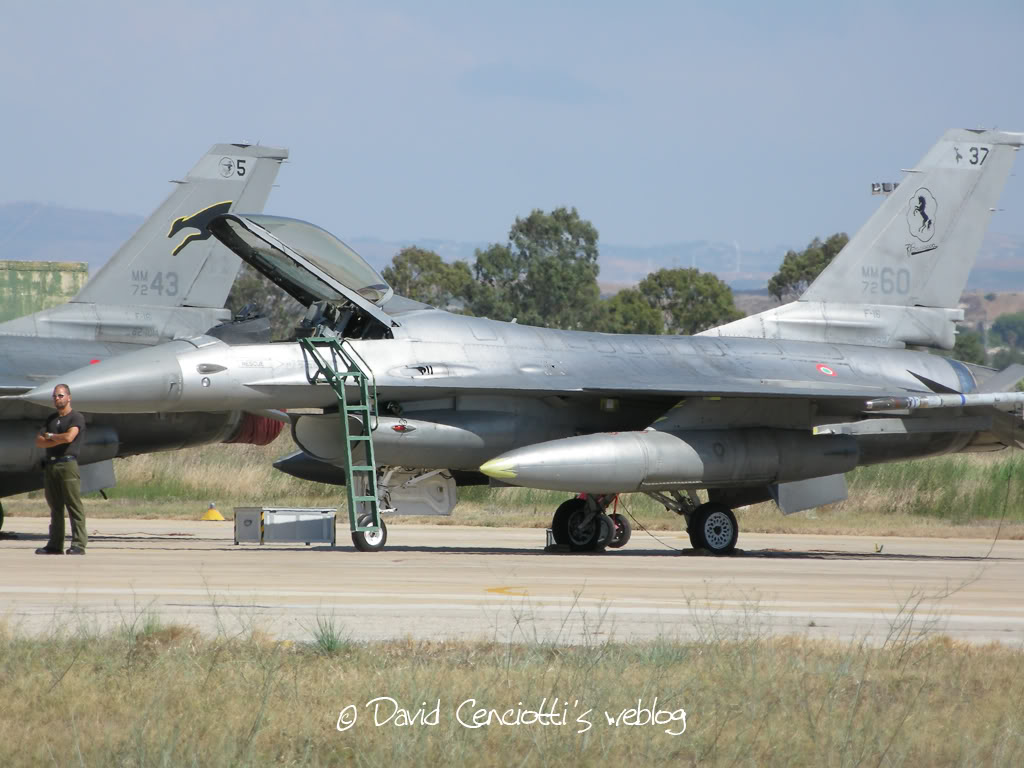 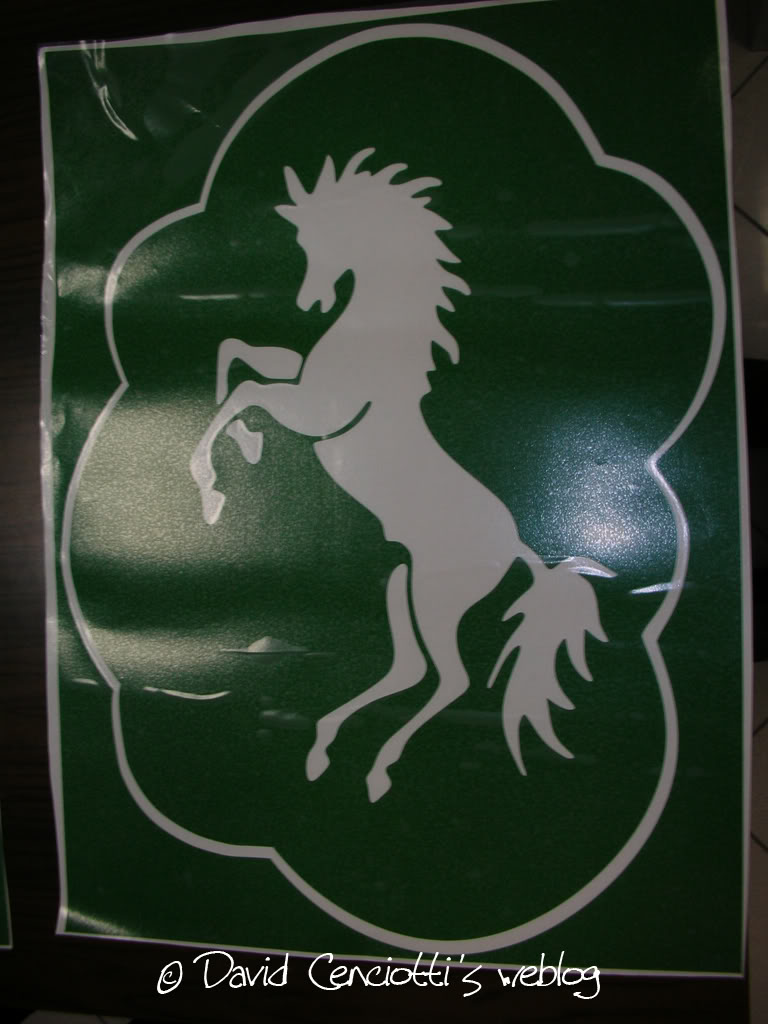 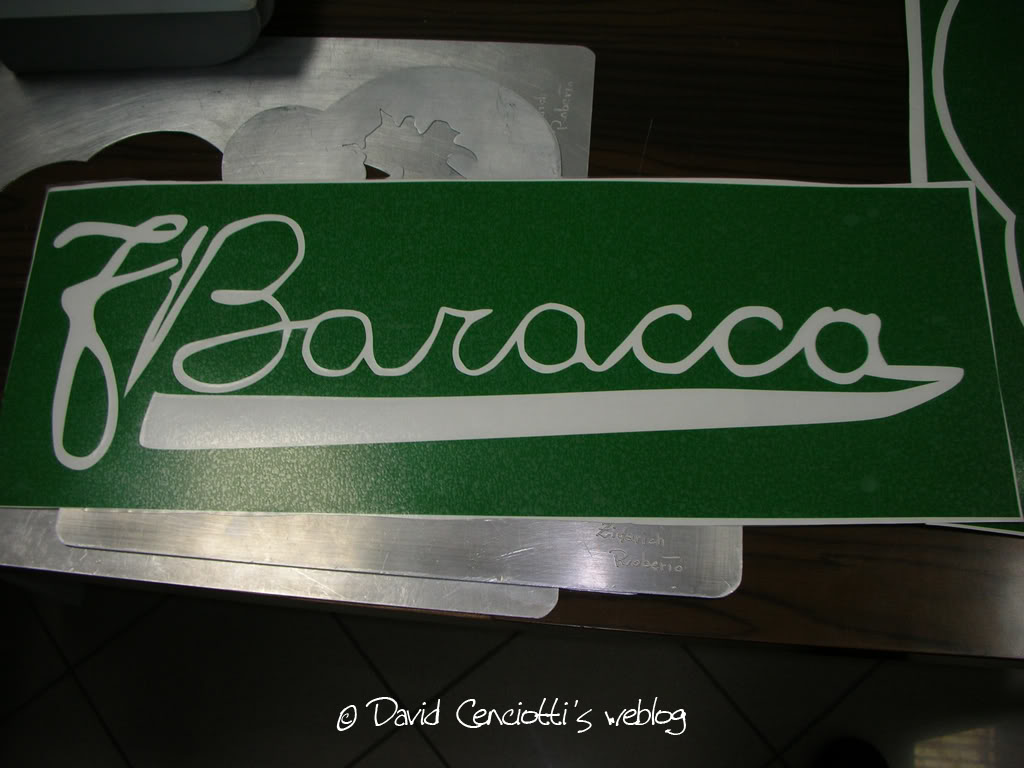 The tradition lives on. The 18° Gruppo (Squadron) of the Aeronautica Militare (Italian Air Force) has had checkered tails on its aircraft since the unit flew the F-104 Starfighter, out of Trapani Birgi Air Base, […]

F-35 In ‘Beast Mode’, Swing-Role Typhoons And Everything You’ll Find In The 2022 Calendar Of The Italian Air Force

The Italian Air Force 2022 Calendar Marks A Significant Change In The Service’s Communication Strategy. On Oct. 7, 2021, the Aeronautica Militare (Italian Air Force) presented its 2022 calendar during an event attended by civil […]

Here are the pictures that Giovanni Maduli took on May 22 during the first wave of arrivals to the Giornata Azzurra and on May 26 during the departures. Noteworthy, the interesting picture of the ASK21 […]