Dietmar Fenners, sent me the following interesting pictures of the aircraft arriving in Neuburg on both 08.08.08 and 22.08.08. 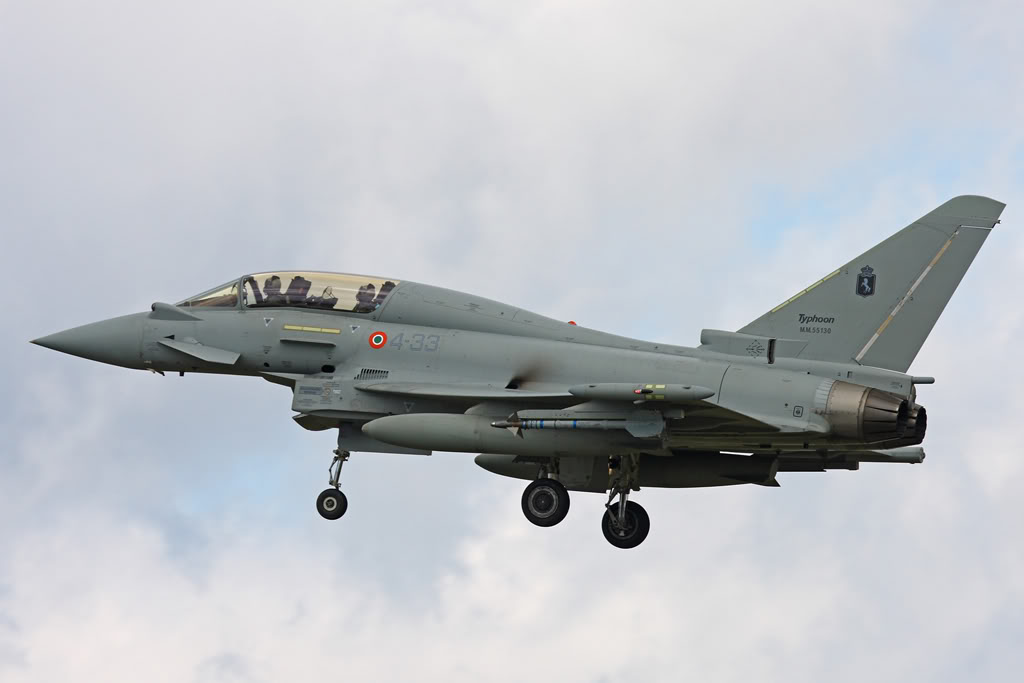 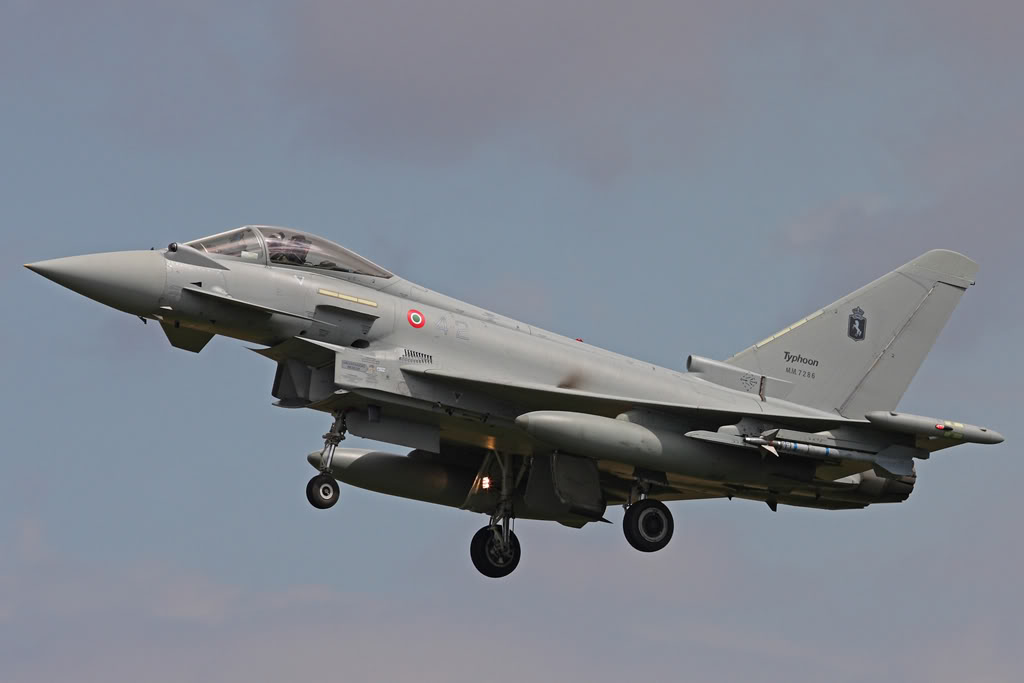 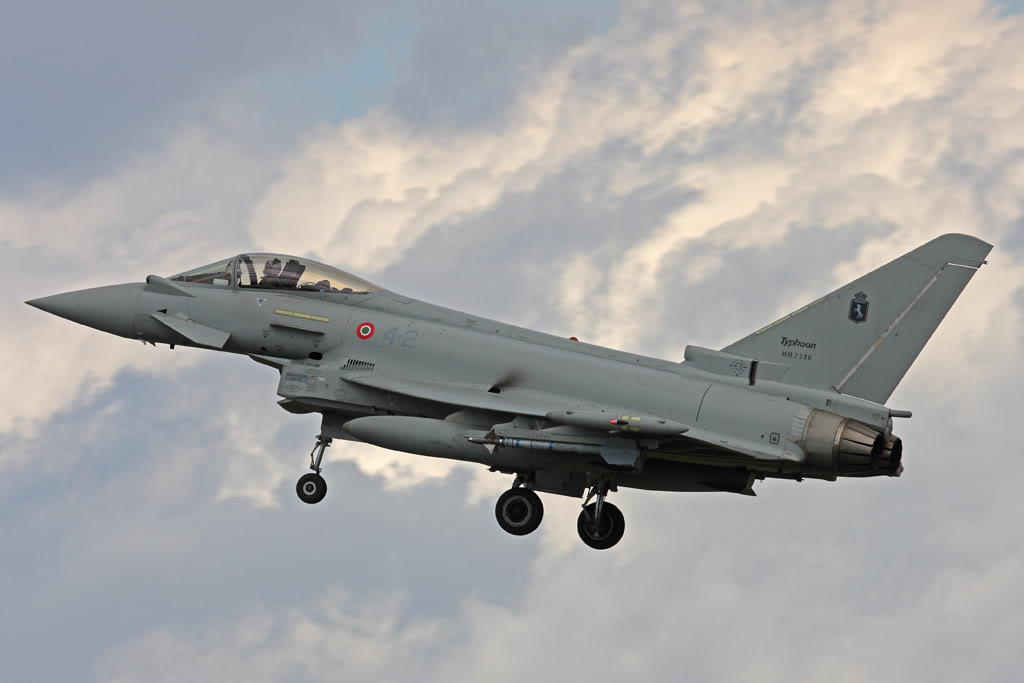 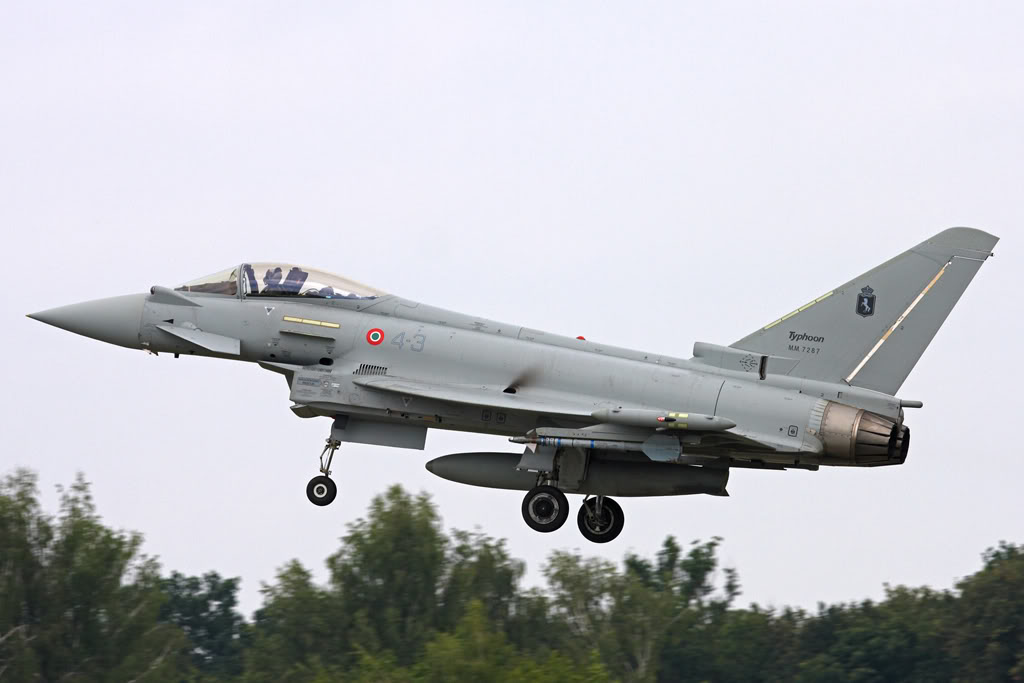 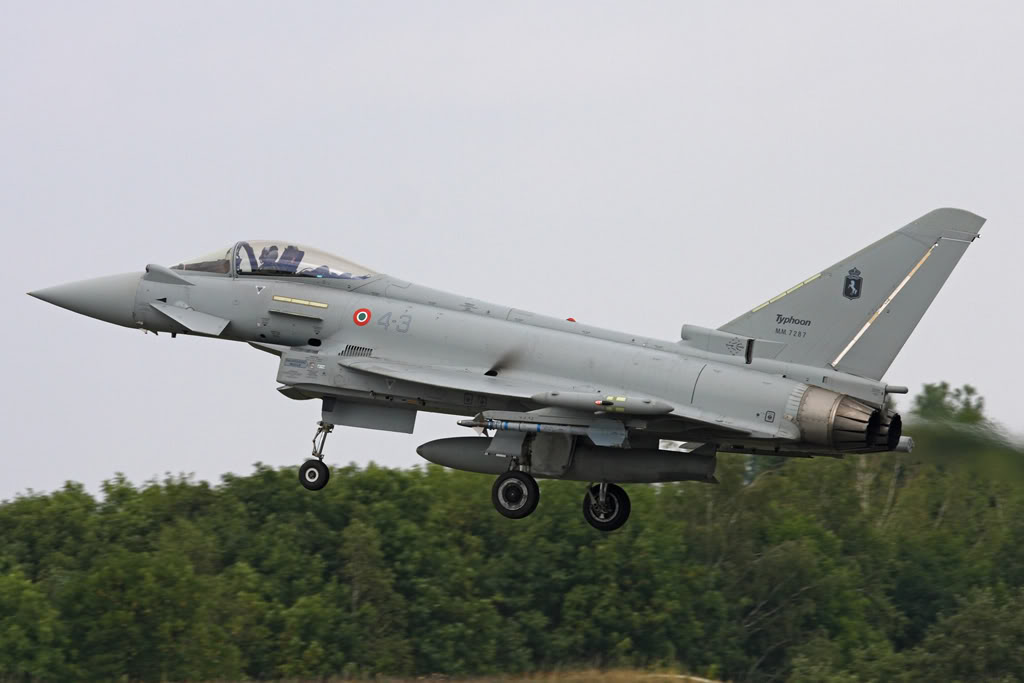 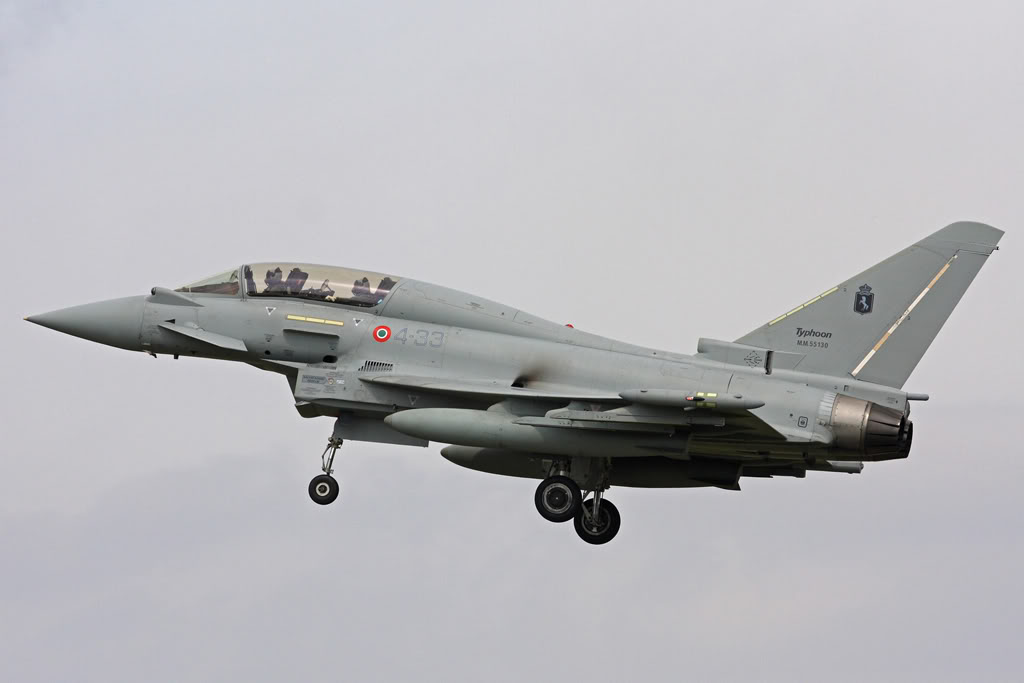 This is the sight of a night take off of a pair of Eurofighter Typhoon from Grosseto airbase. Picture was taken on August 06th 2007 at 9:10PM LT. I was asked by some enthusiasts and photographer, […]

The program aims to get two fully configured SIGINT Gulfstream G550 aircraft plus six others to be converted later for improved C4ISTAR and CAEW/BM&C capabilities. The Italian government is working on the acquisition of new […]