Matteo Marianeschi of Aviation-Report.com sent me an interesting update dealing with the so-called “Warner Village F-104”. As I wrote in my previous post (http://cencio4.wordpress.com/2008/07/31/warner-village-f-104-removed/) the aircraft was removed from his previous location in Rome for an unknown destination (or trashed). Matteo met a truck that was carrying the MM6833 somewhere on May 9, 2008, on the A1 highway, next to Arezzo, Tuscany. Amazingly, as the pictures show, the F-104 was almost completely cleaned and wears an unknown badge below the “5-25” code on the right hand side of the fuselage. 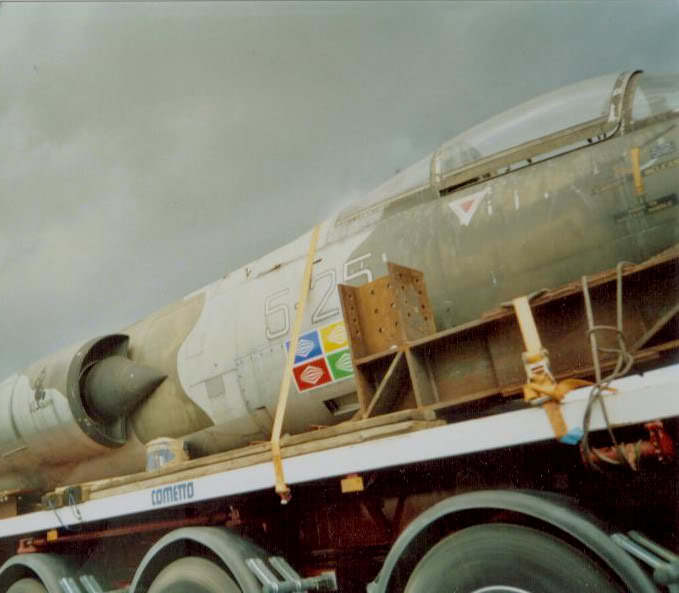 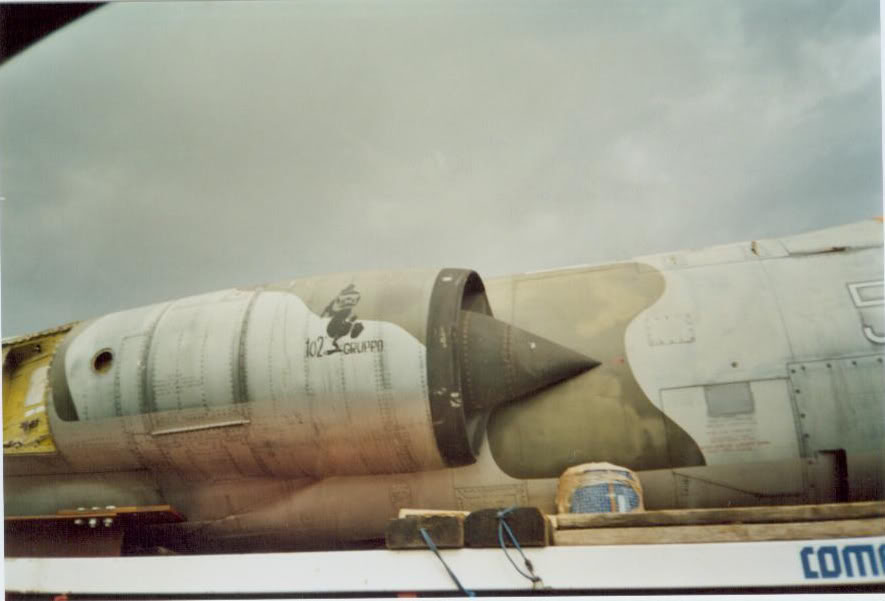 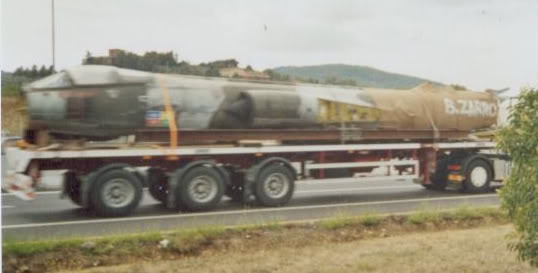 Following the requests I received from aircraft enthusiasts and modelers, I’ve decided to prepare a specific post to describe differences and peculiarities of the various F-104 versions that equipped the Aeronautica Militare (Italian Air Force, […]

Richard J. Caruana, an established aviation author and illustrator, sent me the following file f-104-layout_low containing an interesting series of F-104 profiles. The profiles were published on MODEL AIRPLANE INTERNATIONAL no. 41, December 2008 issue, […]