Last year I visited the relic of an F-104 wearing code 5-25 and tail serial MM6833 (even if it was a composite and the centre section belonged to the MM6785). As I explained in 3 different posts:
http://cencio4.wordpress.com/2007/08/07/f-104-warner-village/
http://cencio4.wordpress.com/2007/08/03/f-104-graffiti-art-update/
http://cencio4.wordpress.com/2007/07/31/f-104-graffiti-art/
the aircraft was cannibalized and covered with graffiti. It was a shame that such a glorious aircraft was in a supermarket parking area completely abandoned.
I had the opportunity to visit that place next to the Warner Village (hence I dubbed that Zipper – previously belonging to the 102° Gruppo – the “Warner Village F-104”) on Jun. 30 and I discovered that the aircraft had been removed (perhaps trashed somewhere).
Here are two pictures showing the same place on Jul. 31 2007 and on Jun. 30 2008: 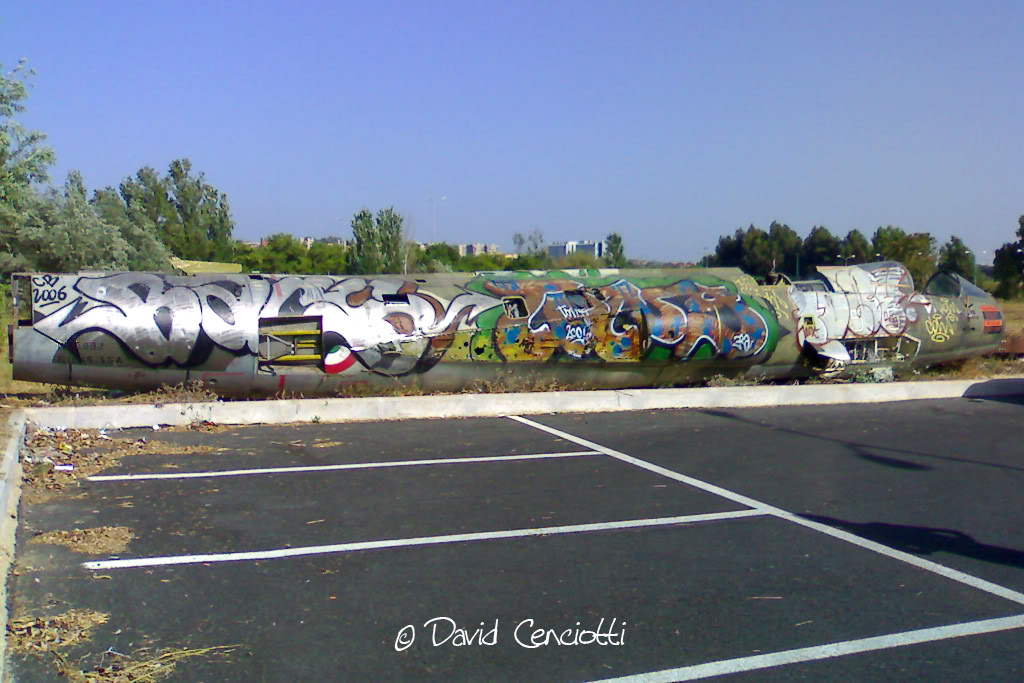 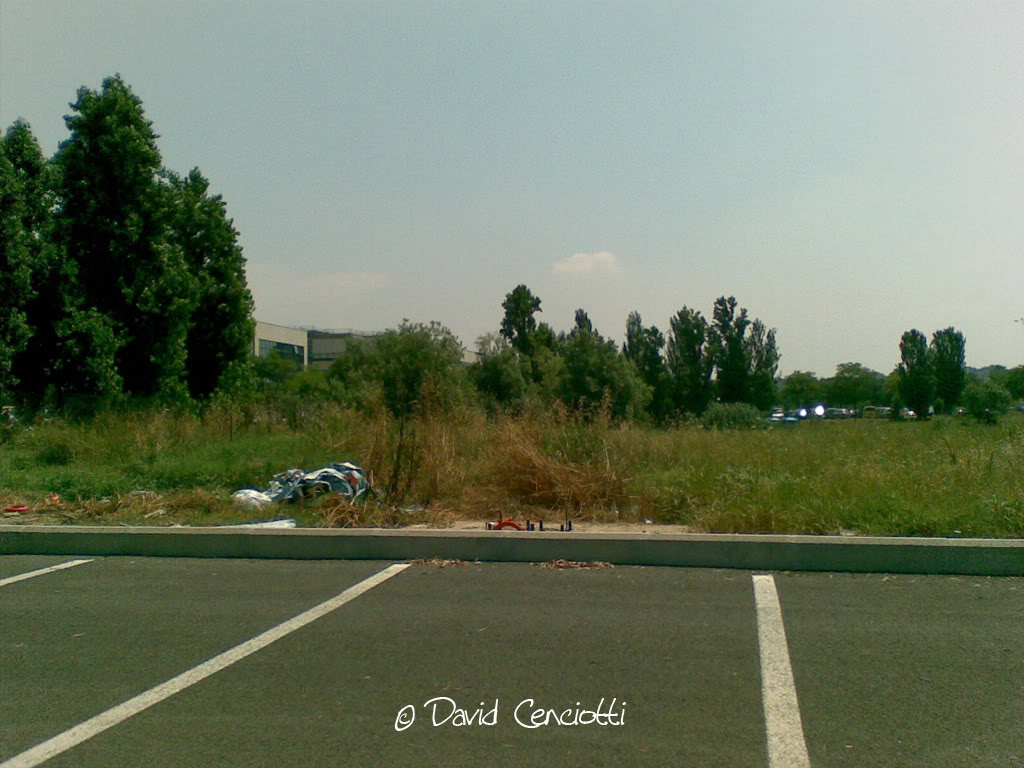 Adm. Di Paola is the first military in active service to be named Italy's Defense Minister

Former Italian Chief of the Defense Staff, Adm. Giampaolo Di Paola, has been named Italy’s new Defense Minister as part of a Cabinet named on Nov. 16 and led by Mario Monti, the former European […]