An interesting one-way Sqn Exchange between the Aeronautica Militare Italiana and the Al Quwwat al-Jawwiya al-Jamahiriyah At’Tunisia (Tunisian Air Force), took place from Jun 30 to Jul 4. Two SF-260W of the 14 Sqn of the Tunisian Air Force from Sfax and 10 military, deployed to Latina to cooperate with the 207° Gruppo of the 70° Stormo at Latina, equipped with the new SF-260EA in order to share procedures, know-how and experiences. The Tunisian aircraft involved were: W41405 “TS-TBE” and W41503 “TS-TBP”.
Giovanni Maduli went to Latina on Jul 3 and took the following exclusive pictures of the Tunisian and Italian SF-260s. 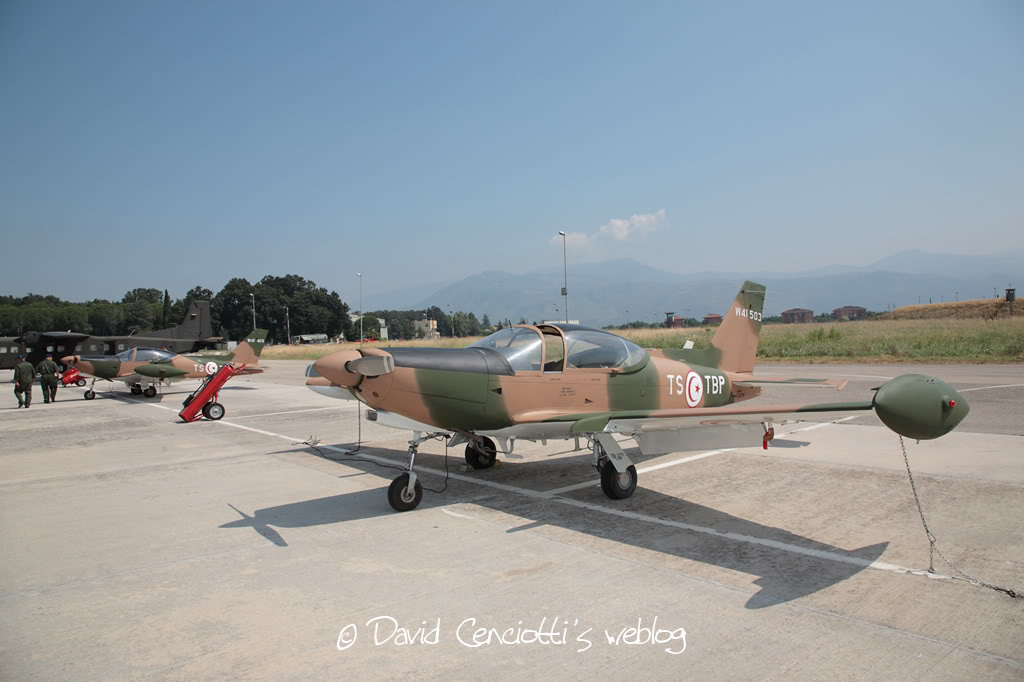 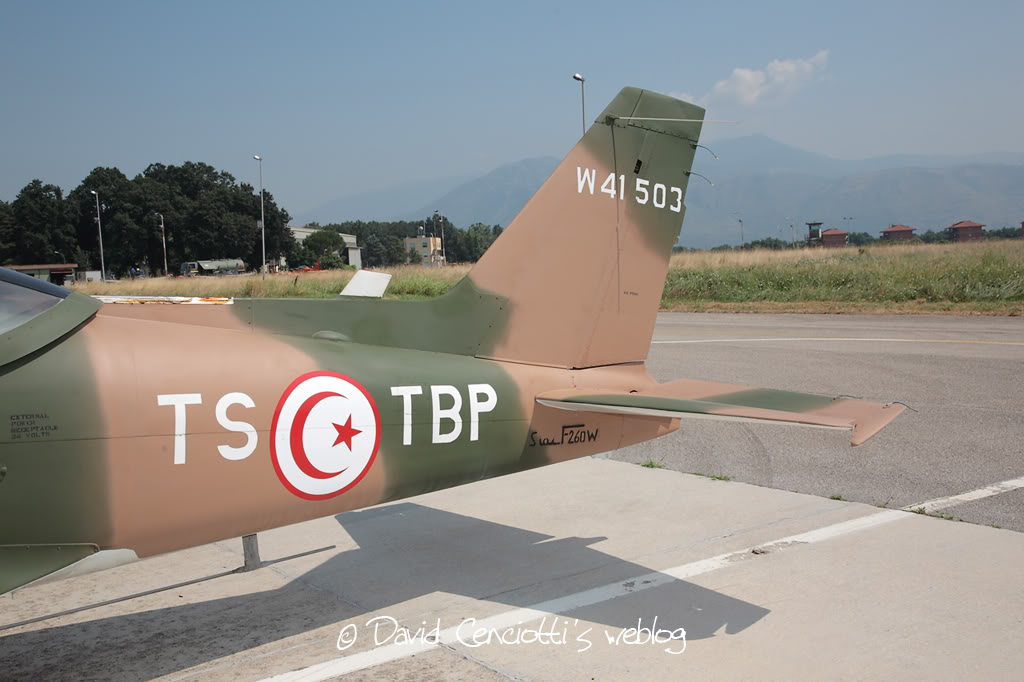 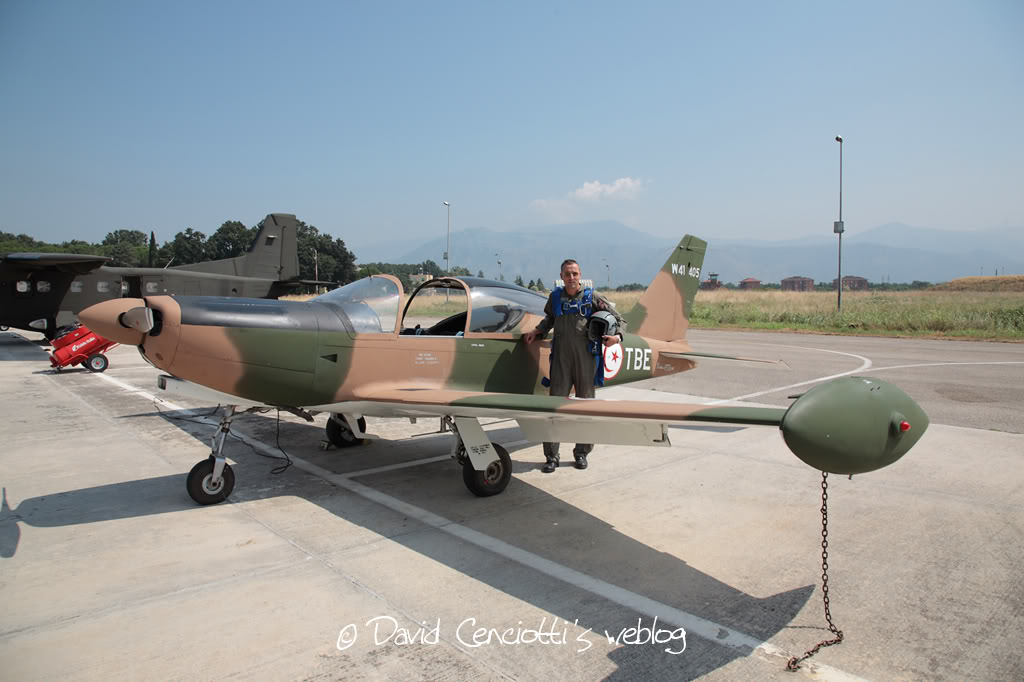 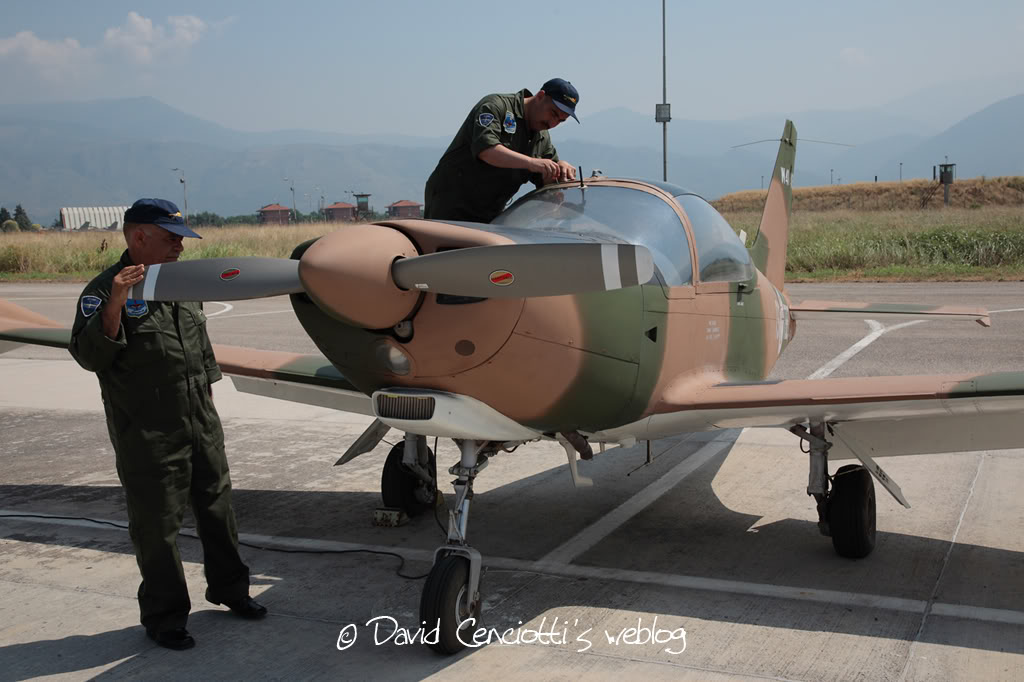 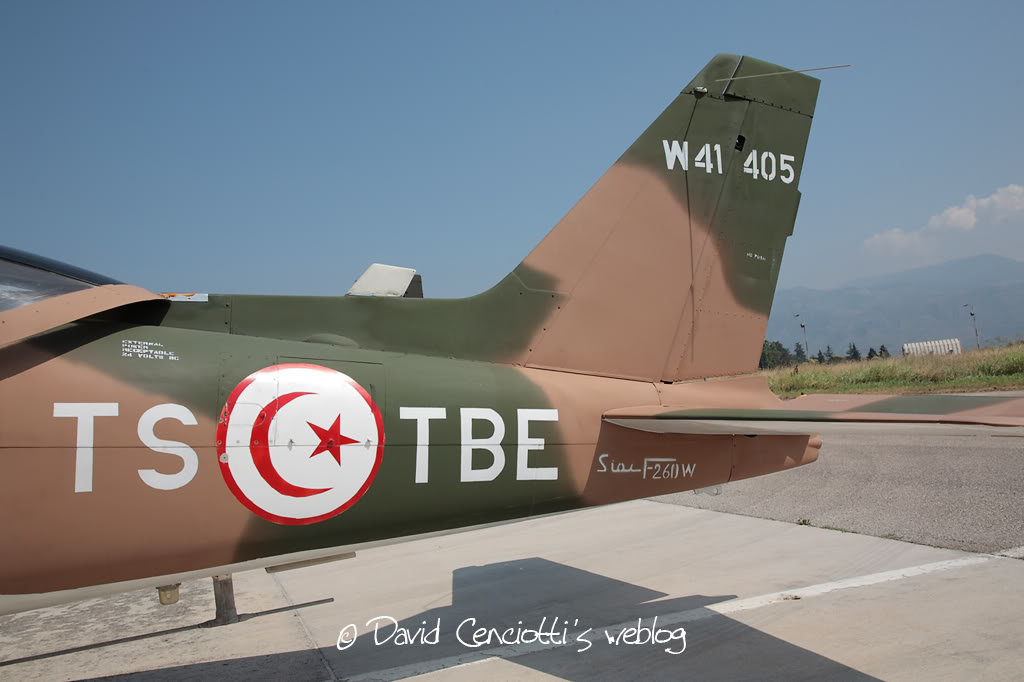 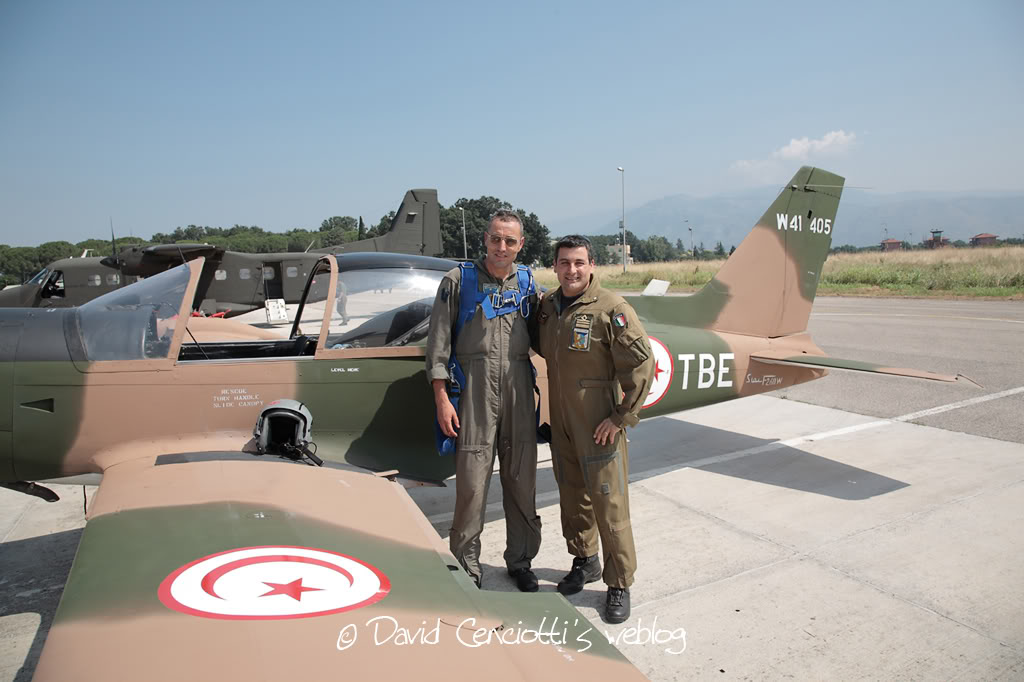 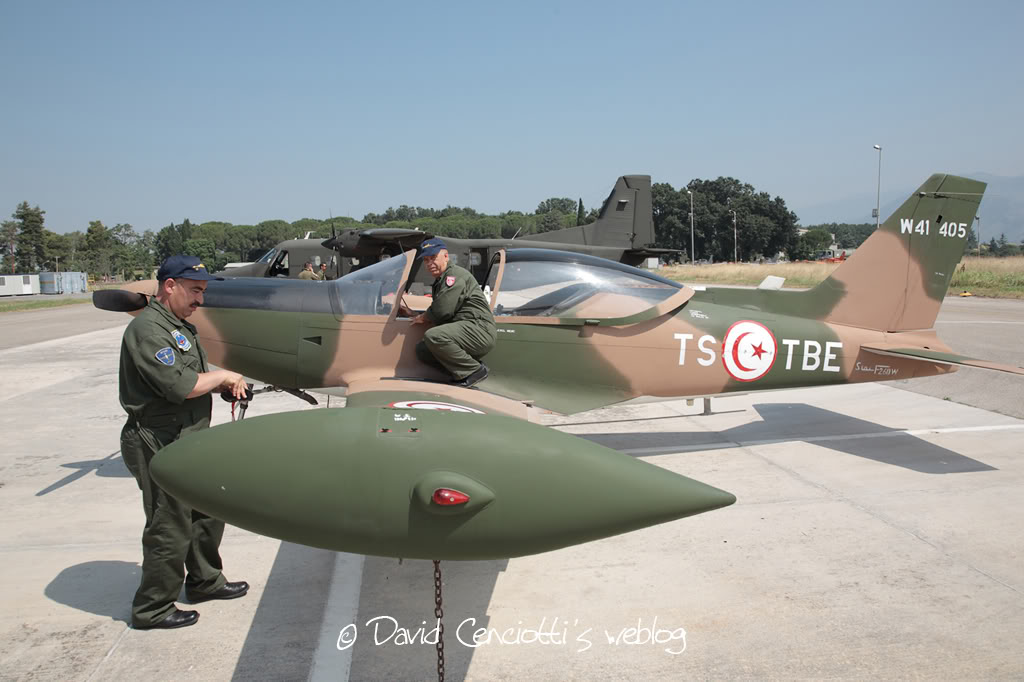 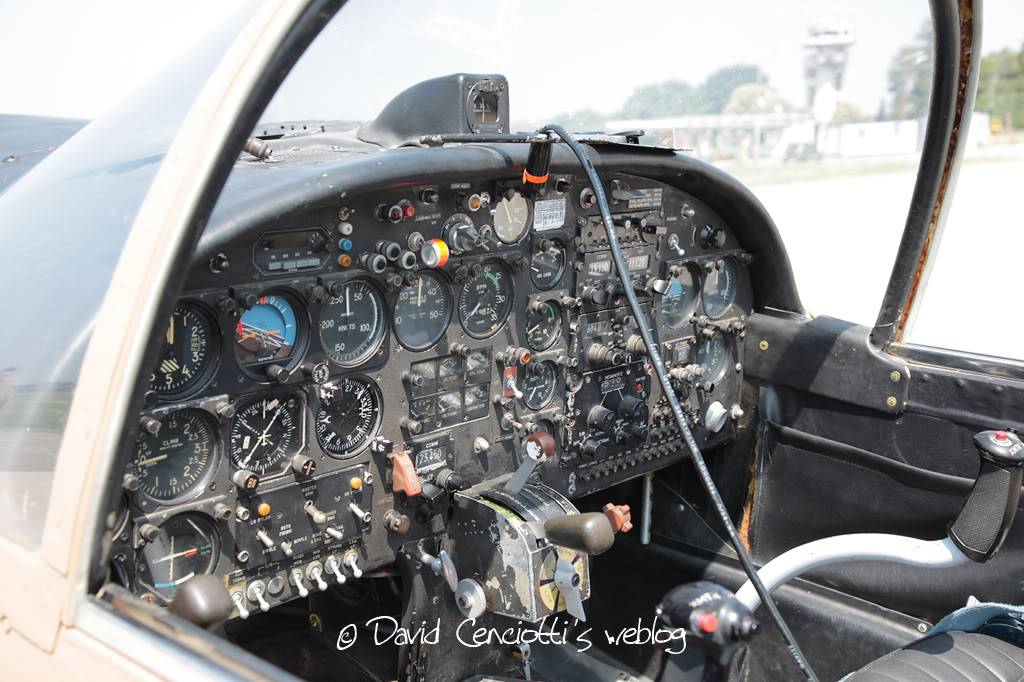 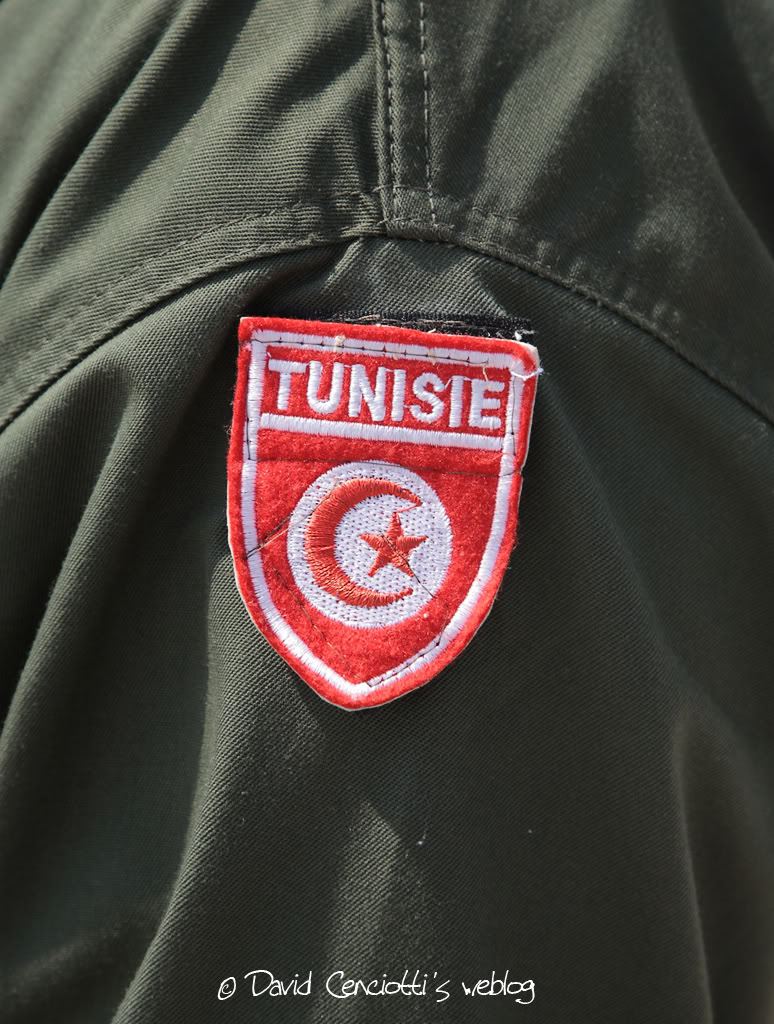 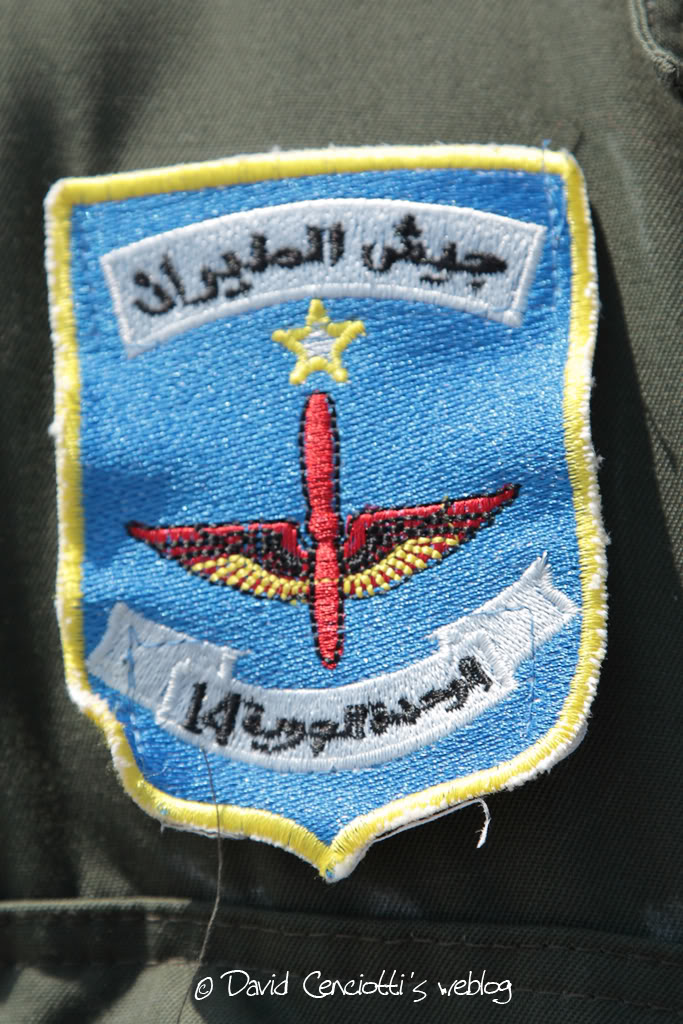 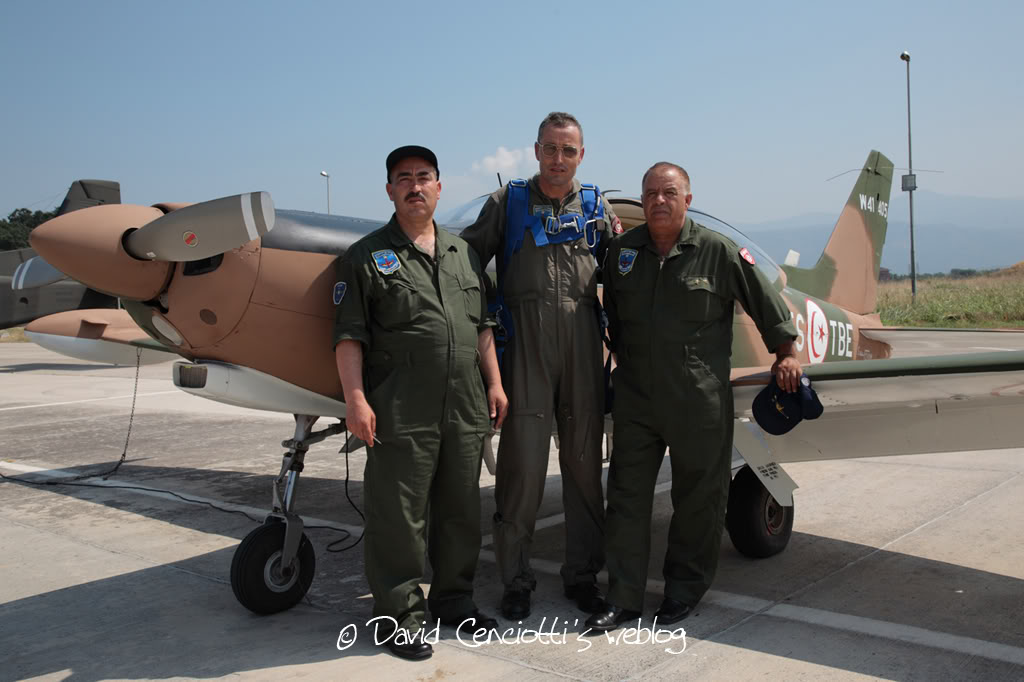 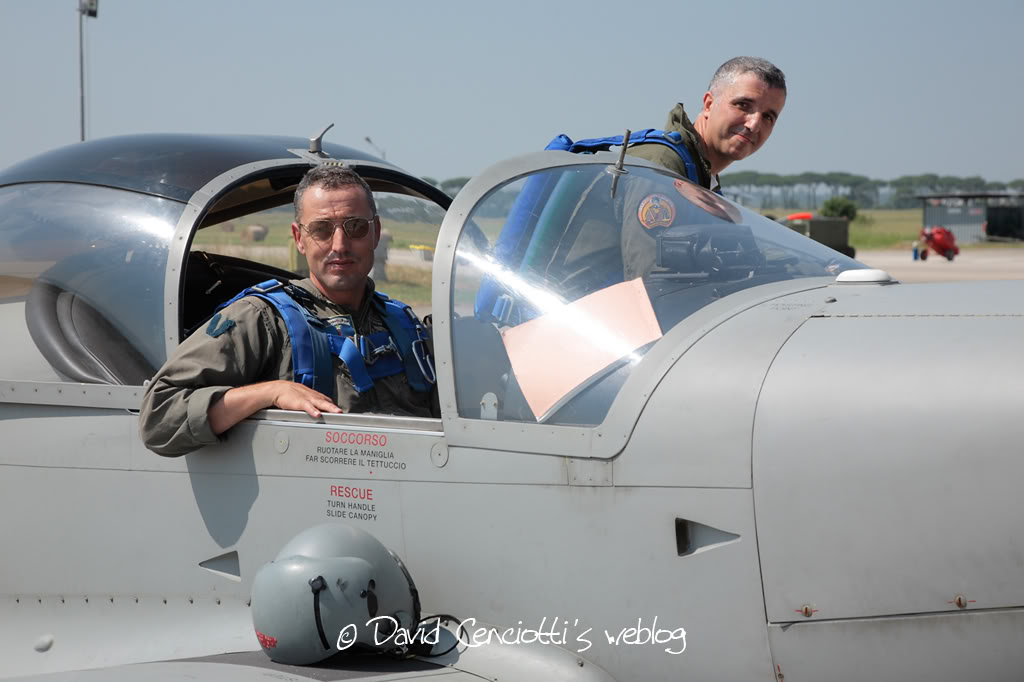 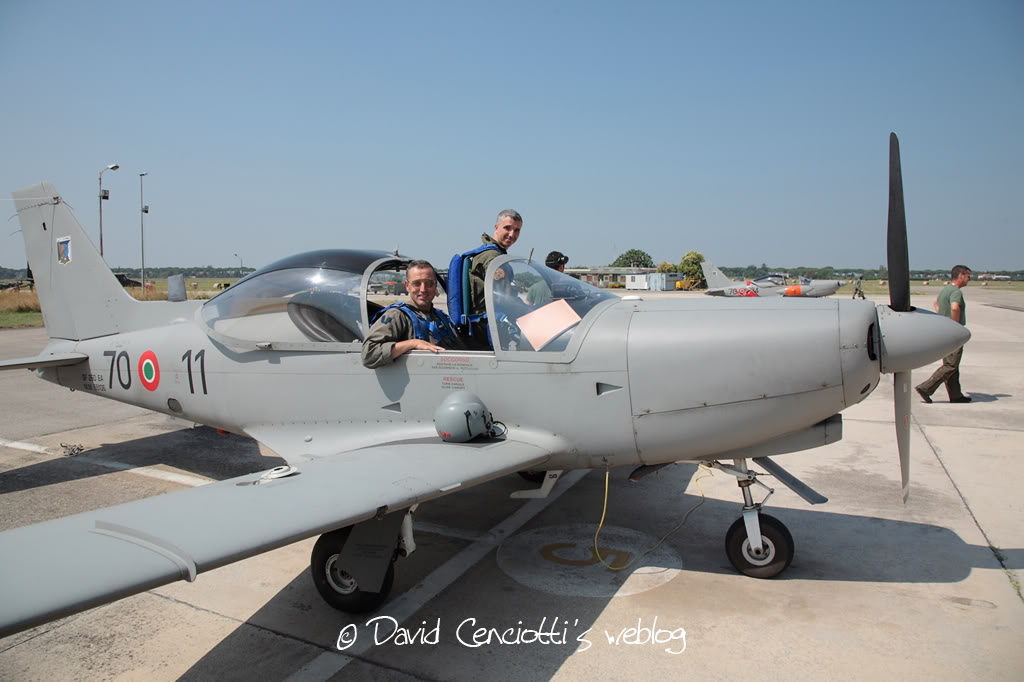 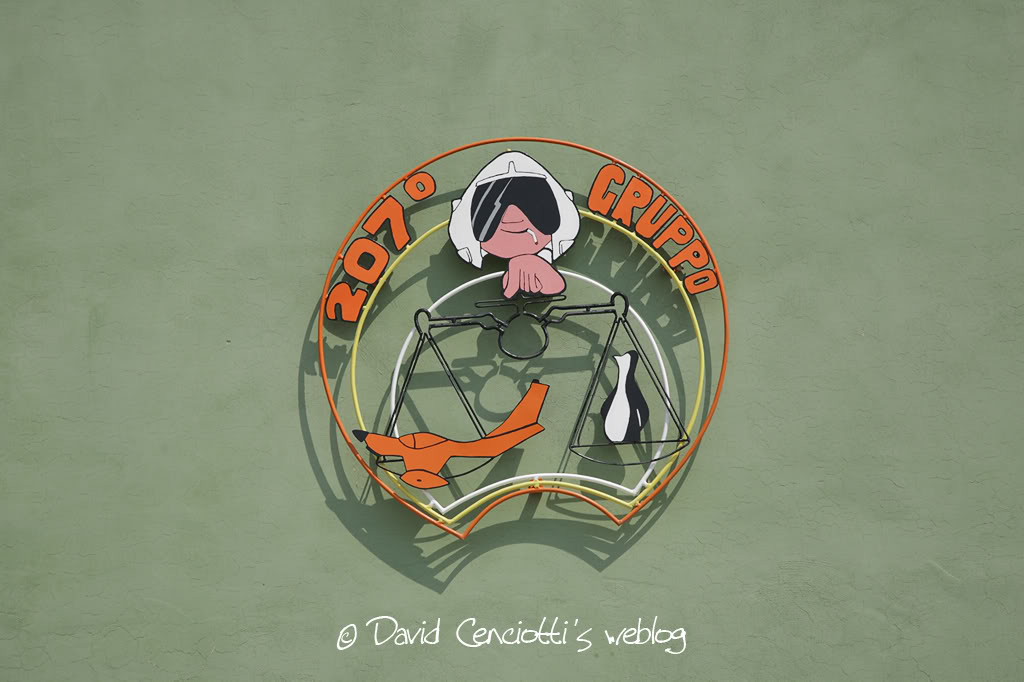 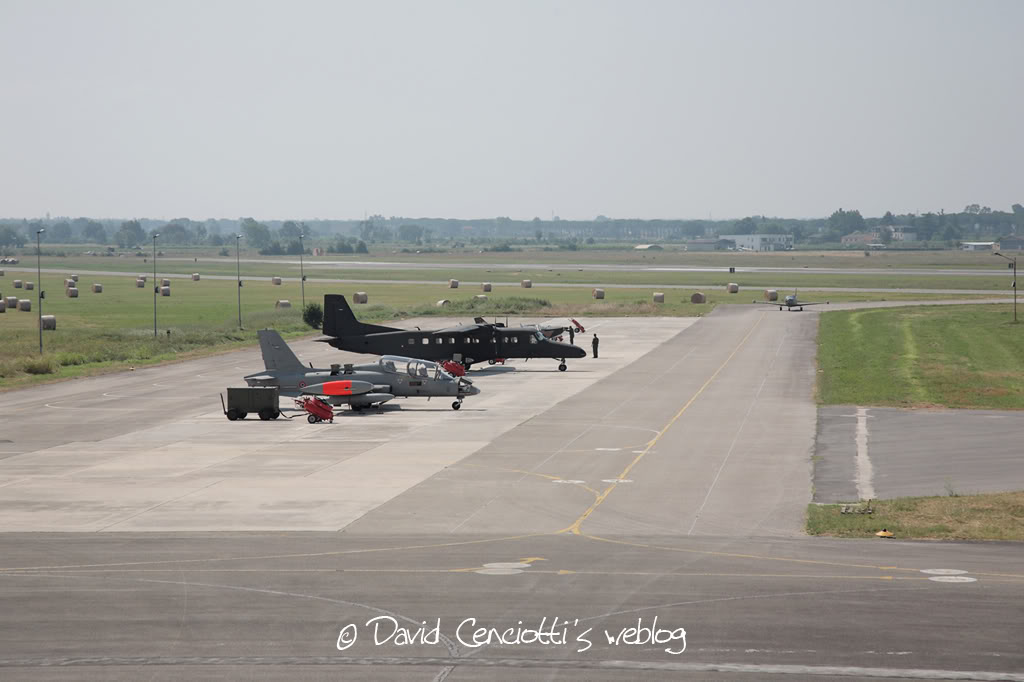 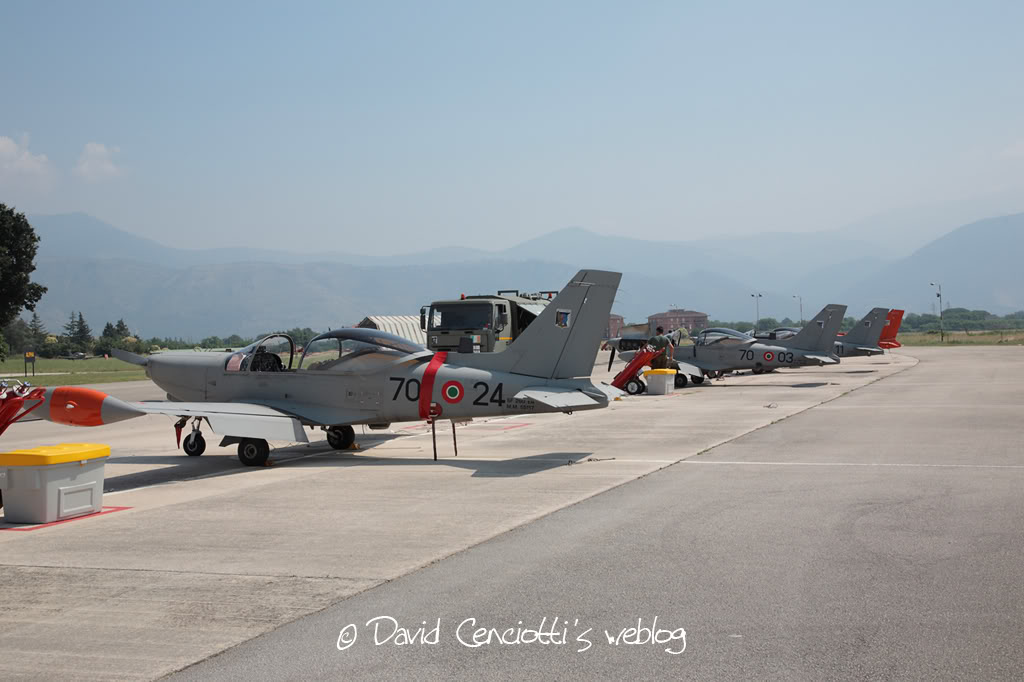 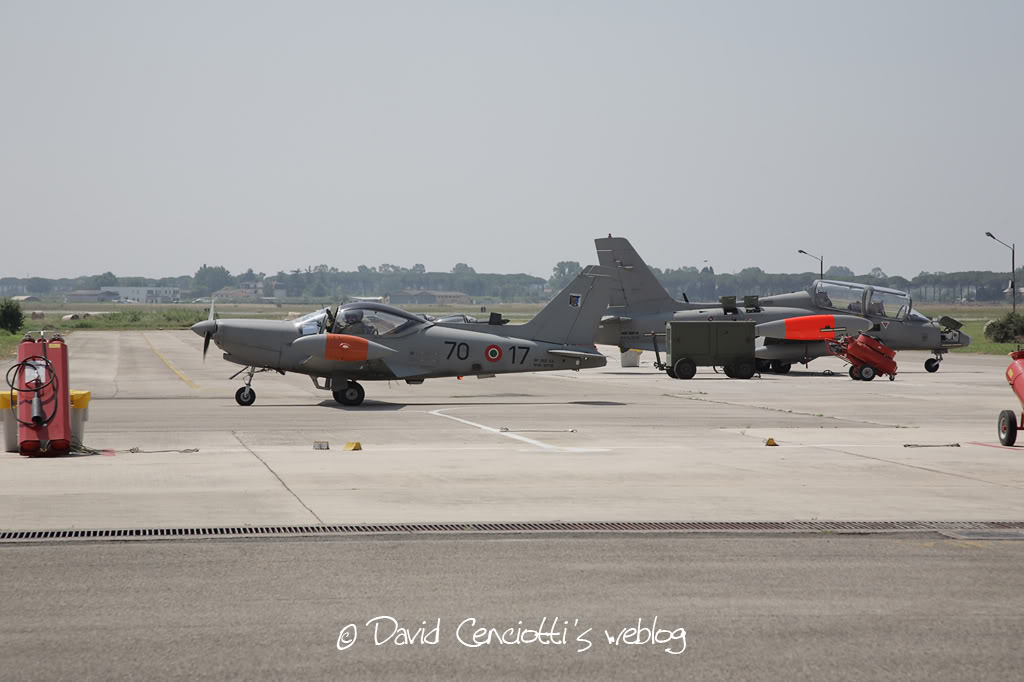 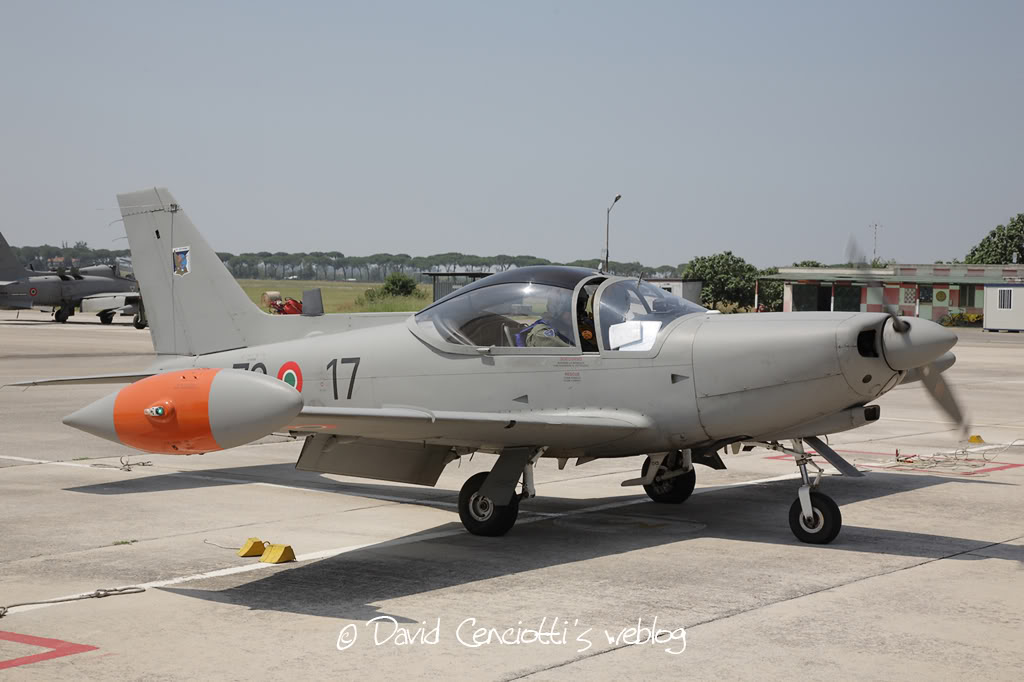 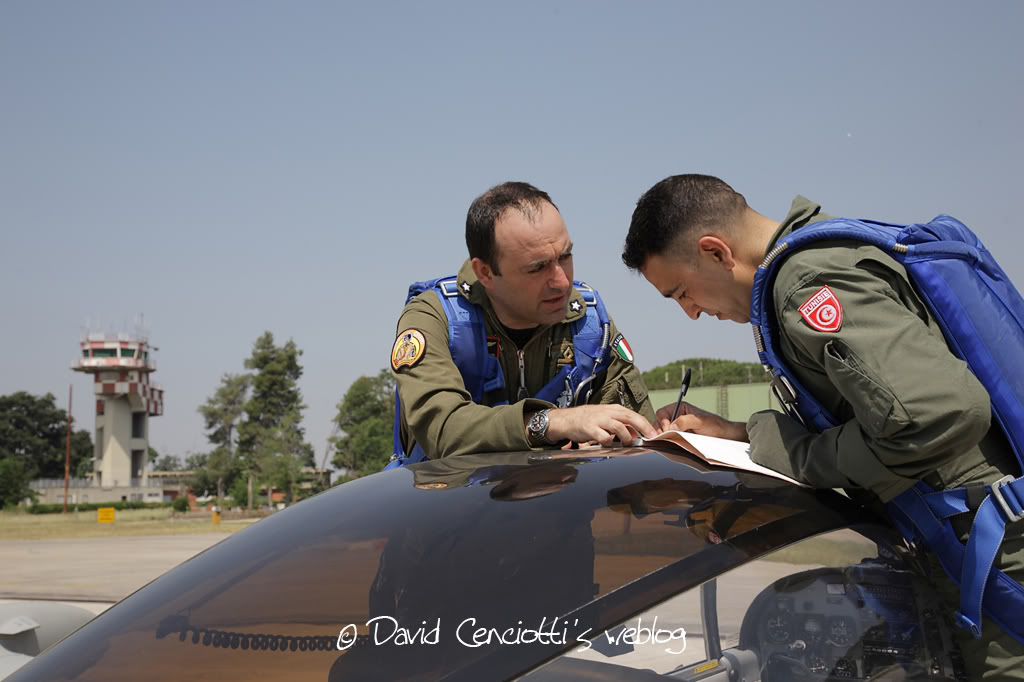 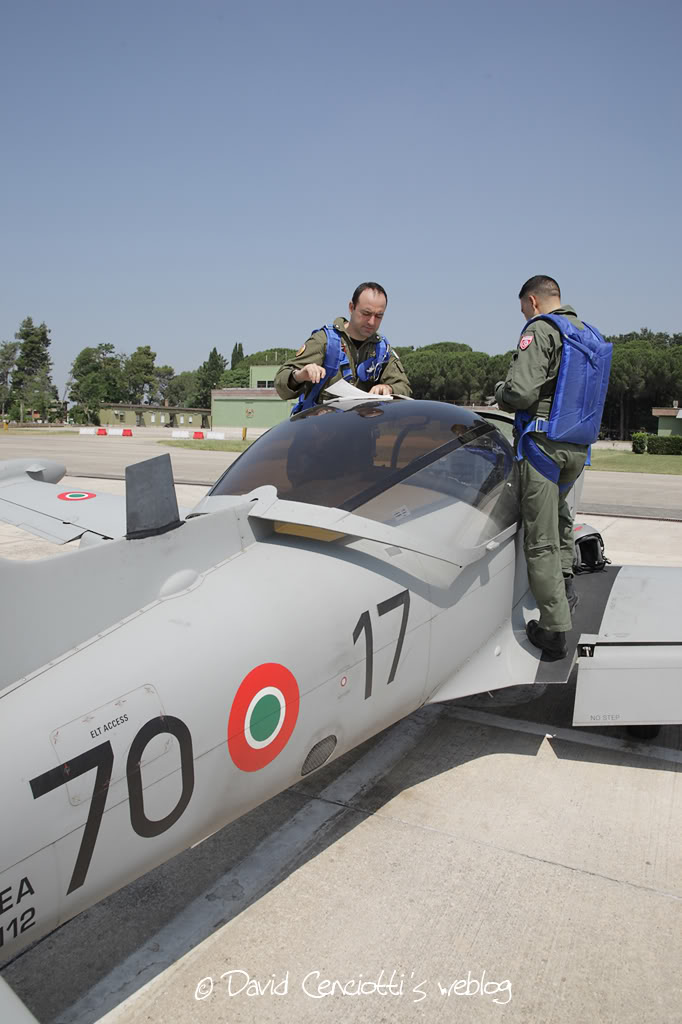