With the recent transfer of the 70% of the Alitalia flights from Milan Malpensa (MXP) to Rome Fiumicino, FCO has been experiencing an increased amount of traffic. According to the ENAC (Ente Nazionale Aviazione Civile, National Civil Aviation Agency), during the first days of the new Alitalia network, between 94.000 and 110.000 passengers have transited from FCO airport with around 1100 daily movements (some 150 flights above the average in this period). With nearly 33 milion passengers served in 2007 and expected growth of 11%, should the Alitalia keep operating until the end of the year, the main Italian airport could reach 40 mln passengers by the beginning of year 2009. Since the future of the airline is uncertain, I went to Fiumicino to witness the increase of air traffic and to watch some of the recently moved AZ B.777 flights departing from the Leonardo Da Vinci airport. 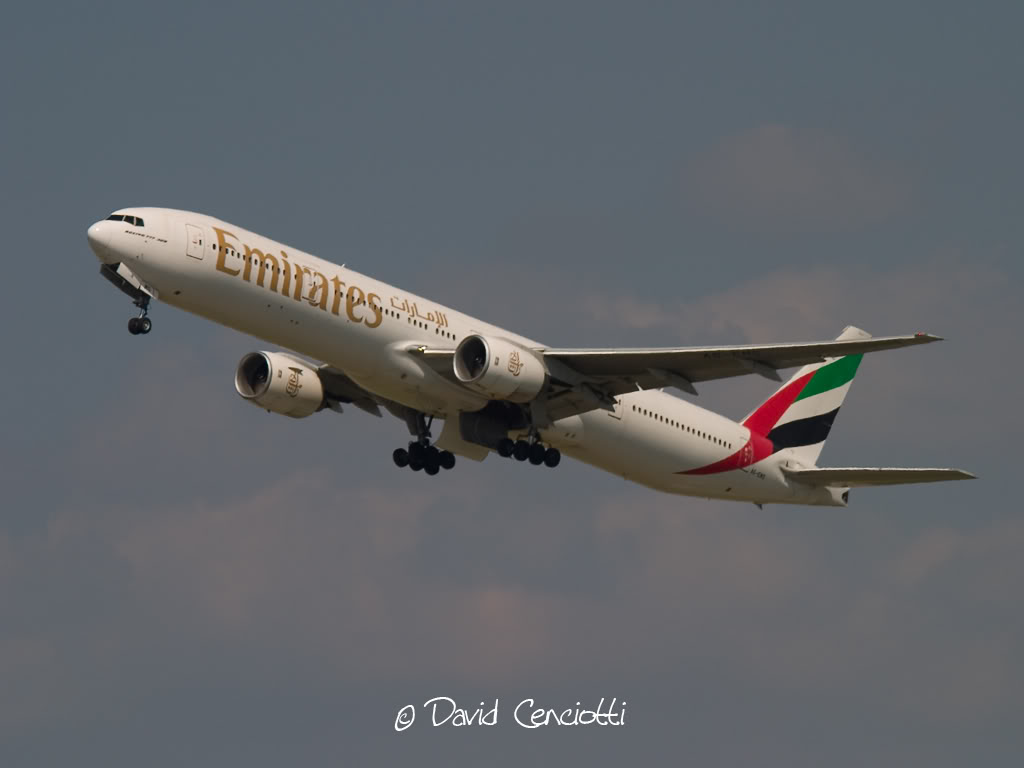 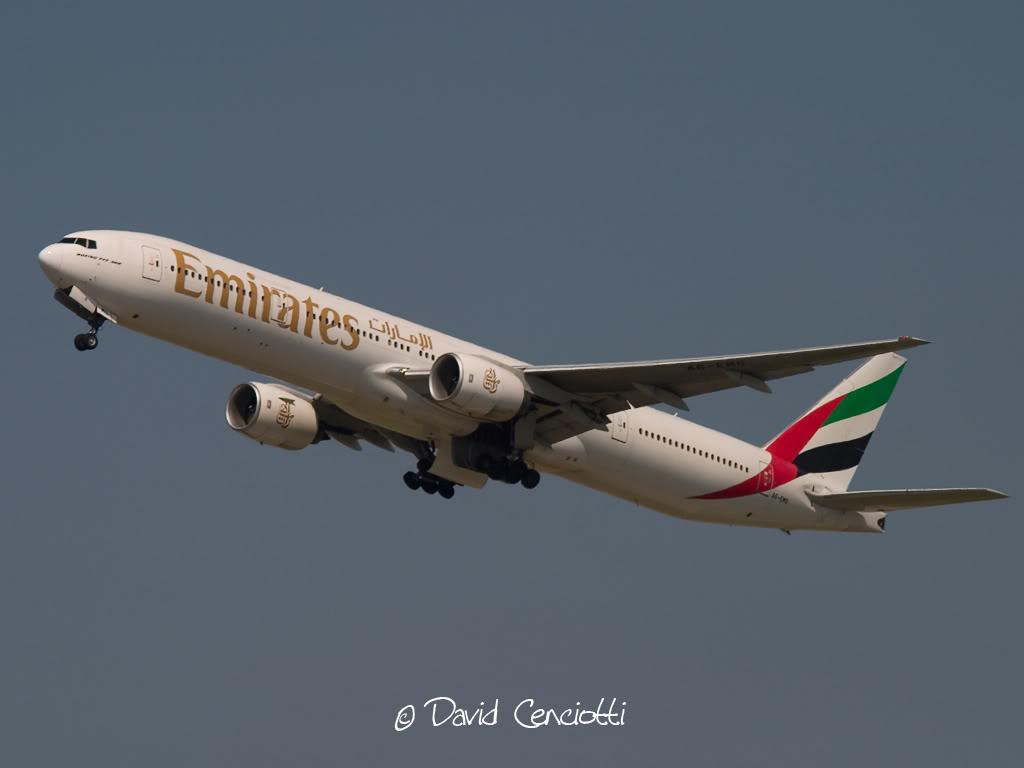 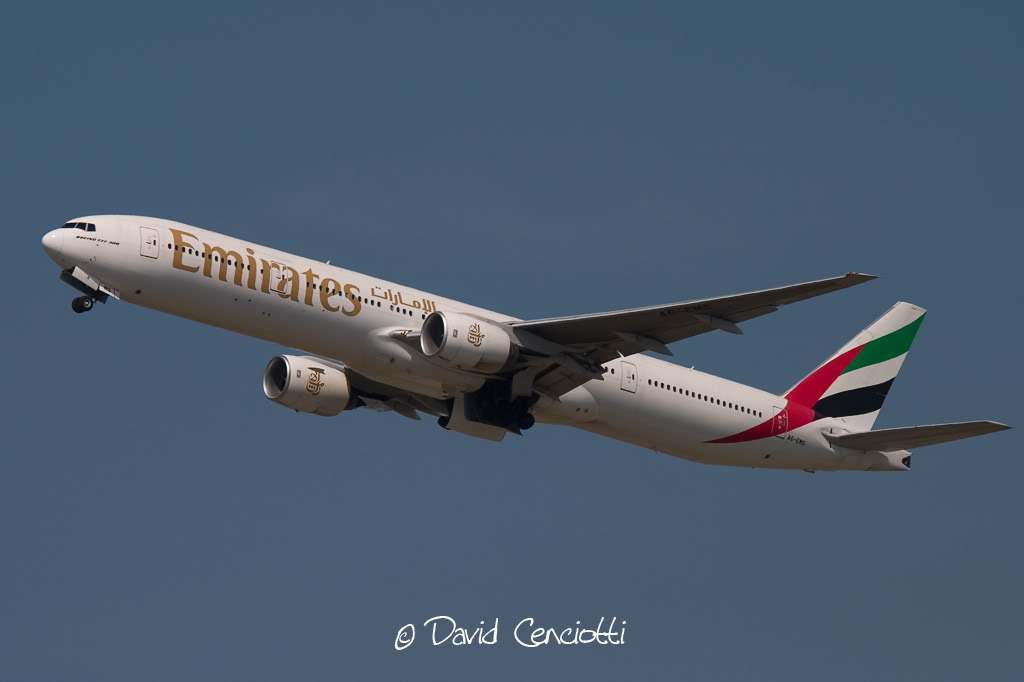 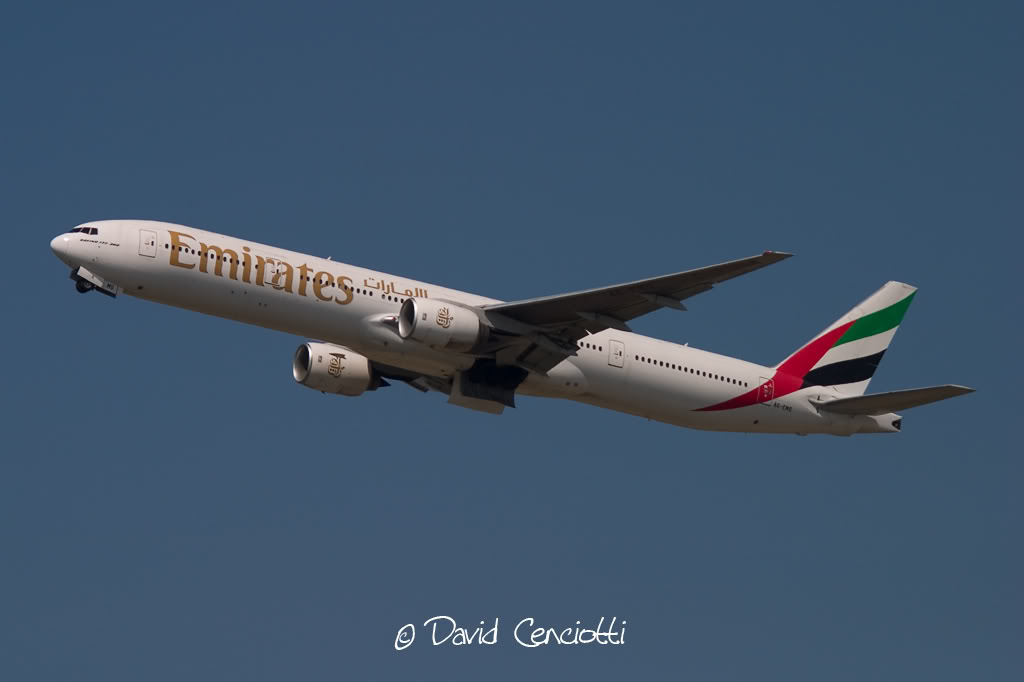 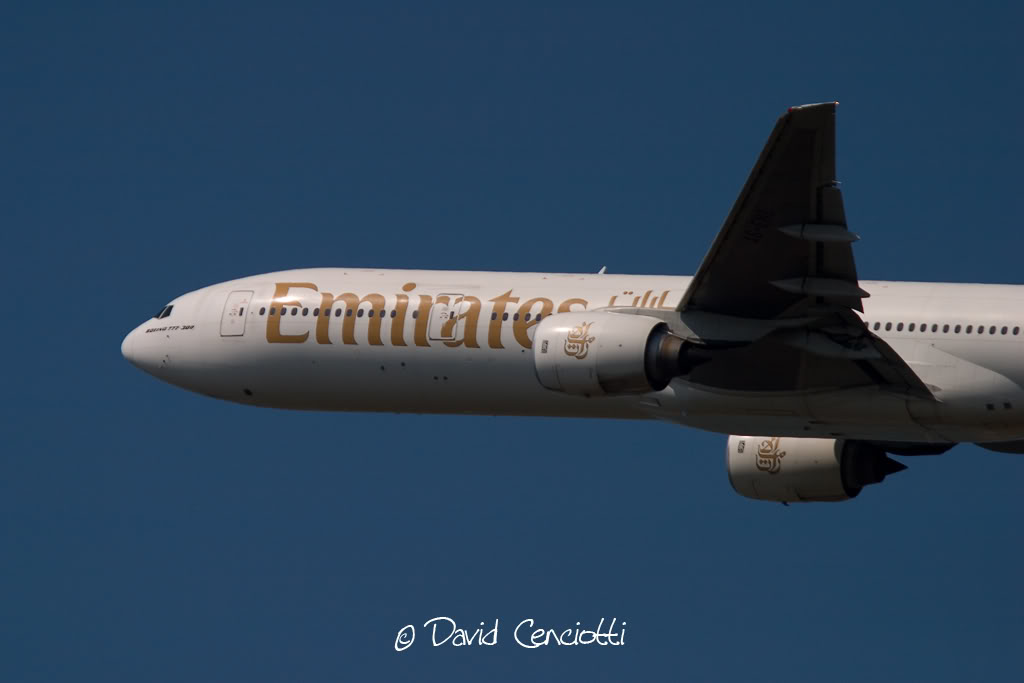 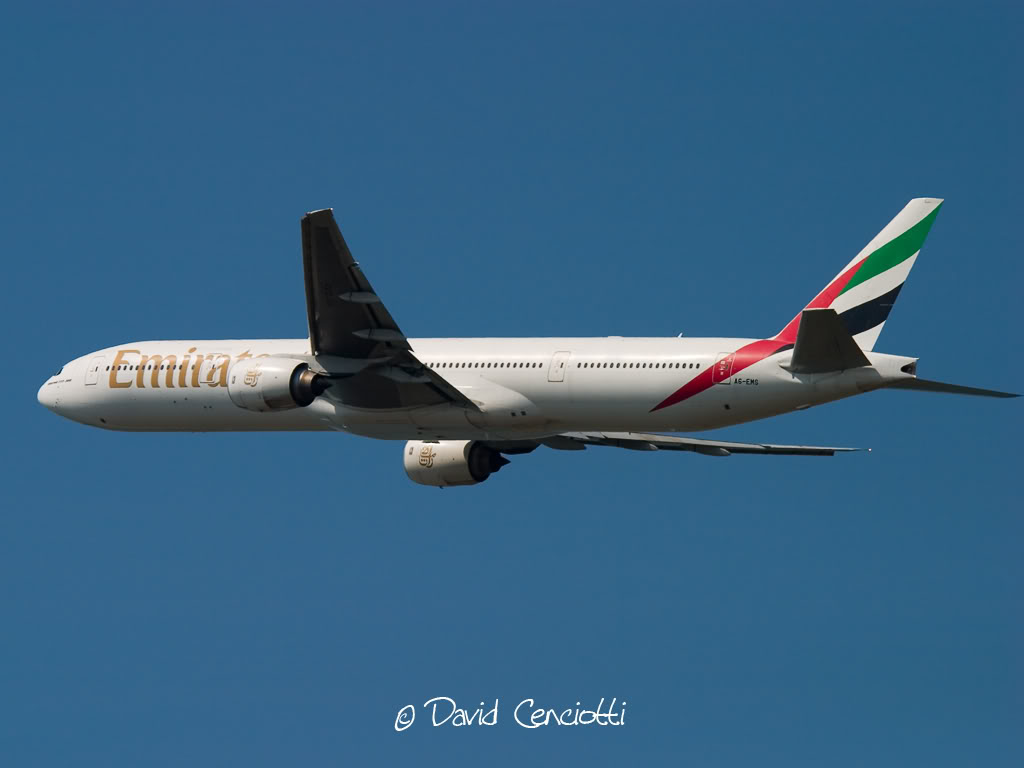 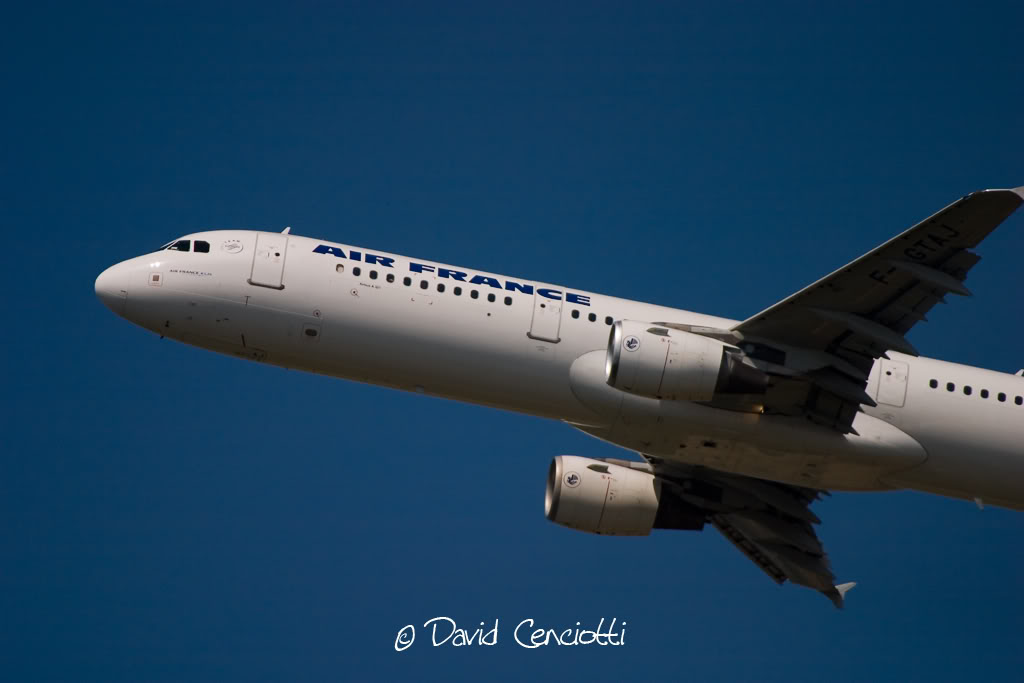 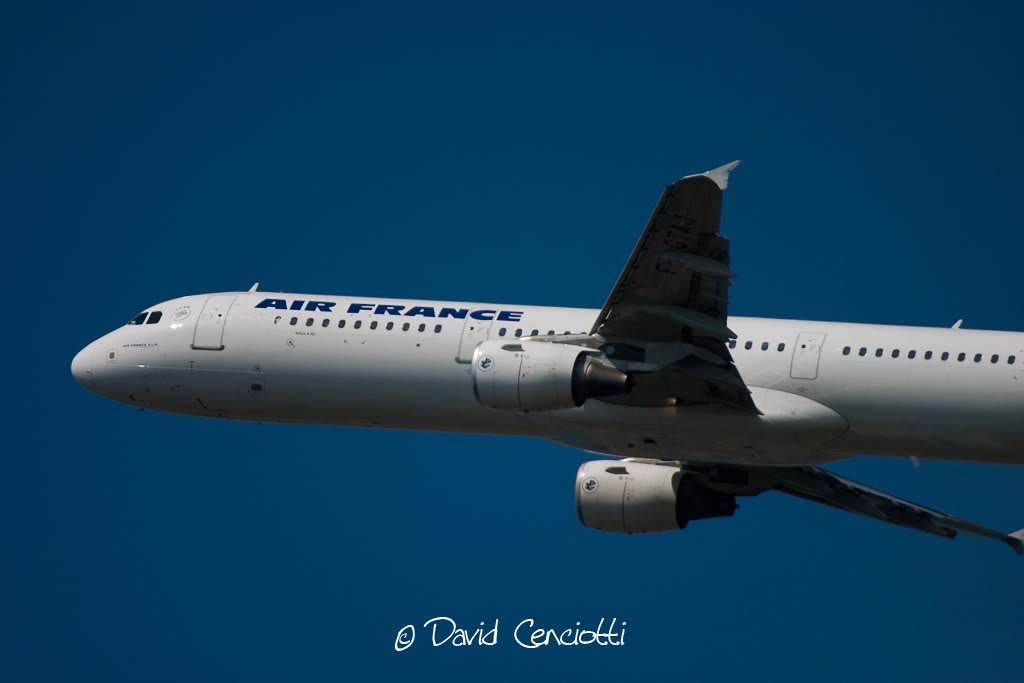 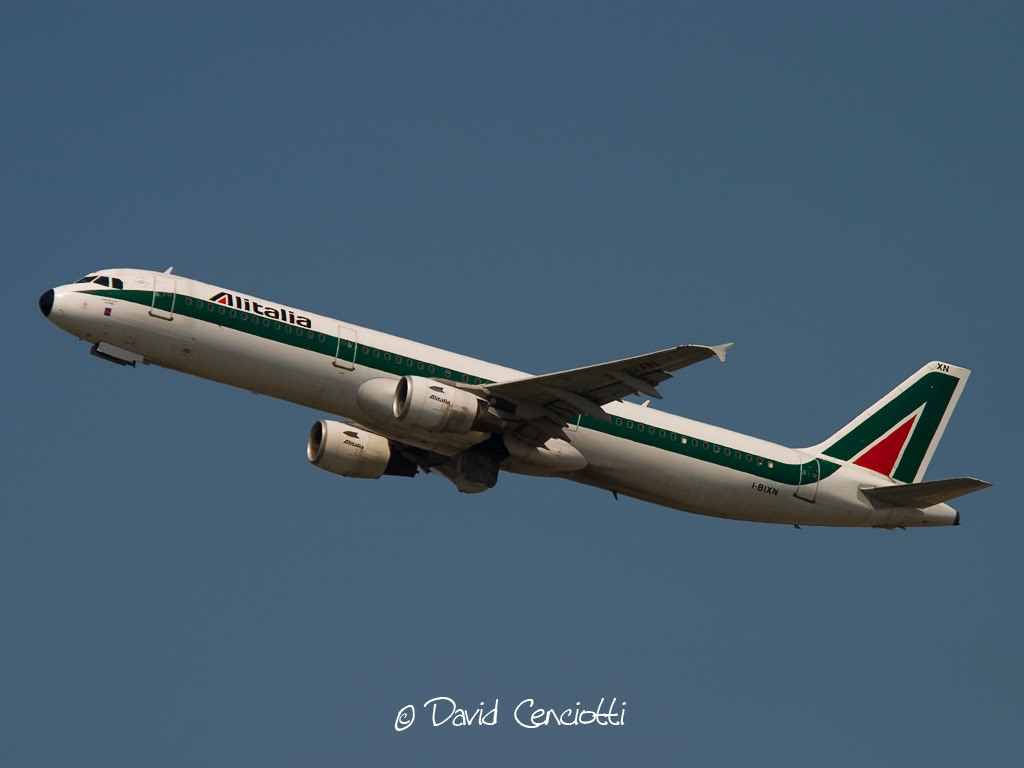 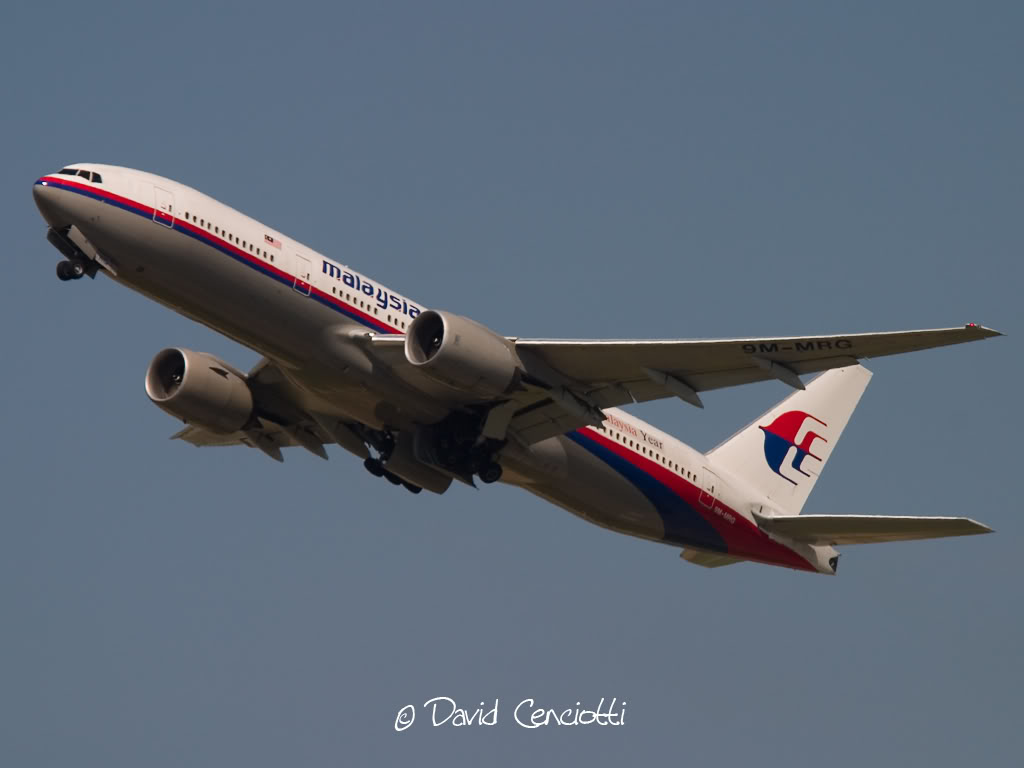 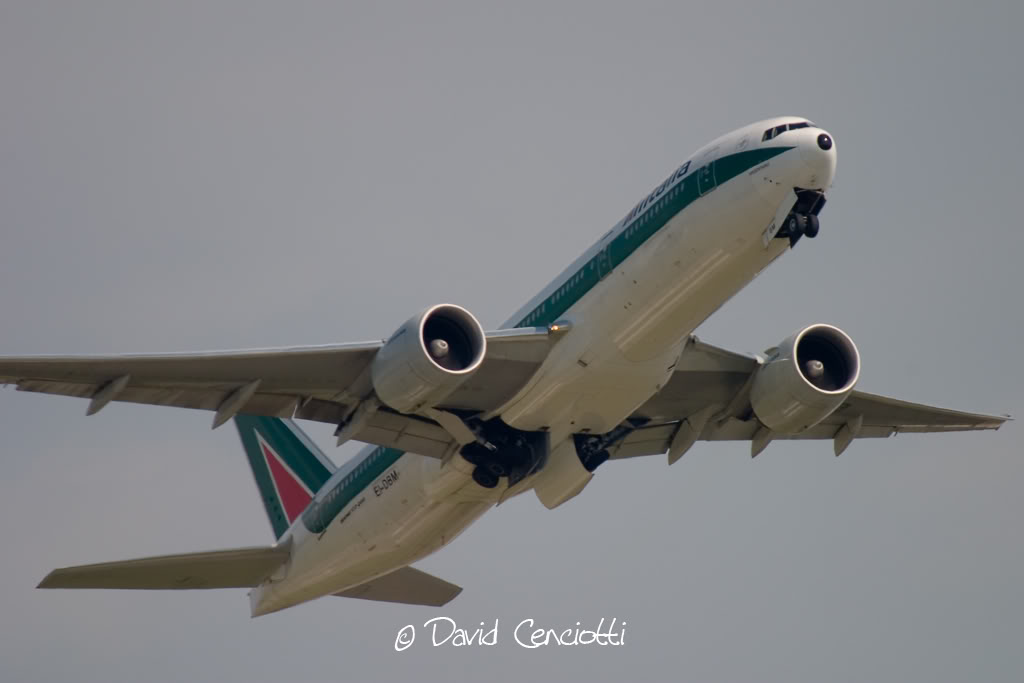 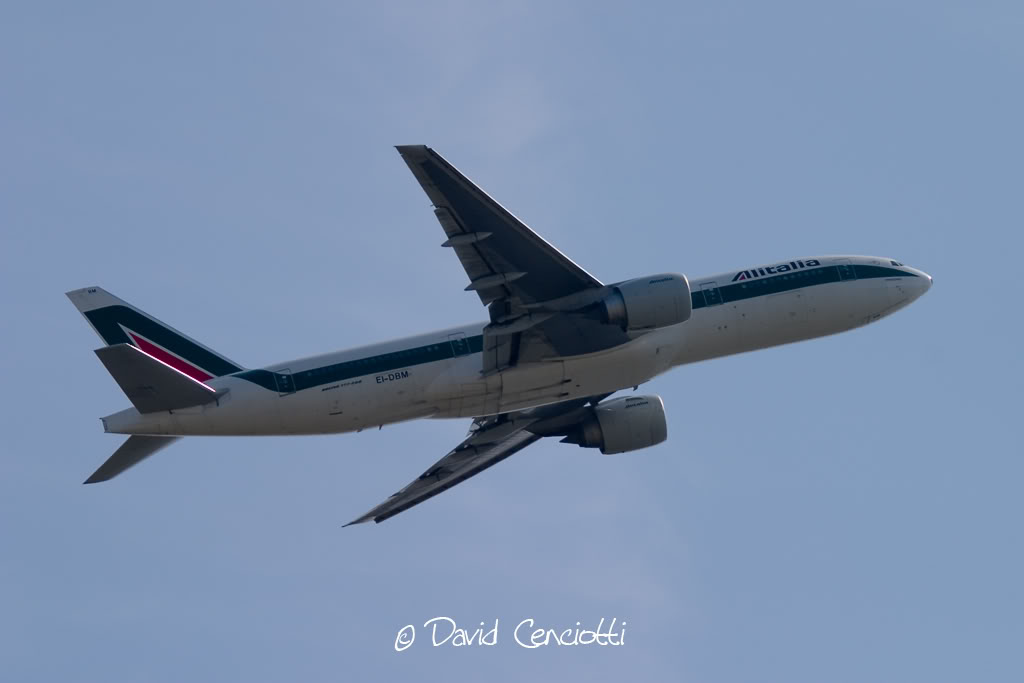 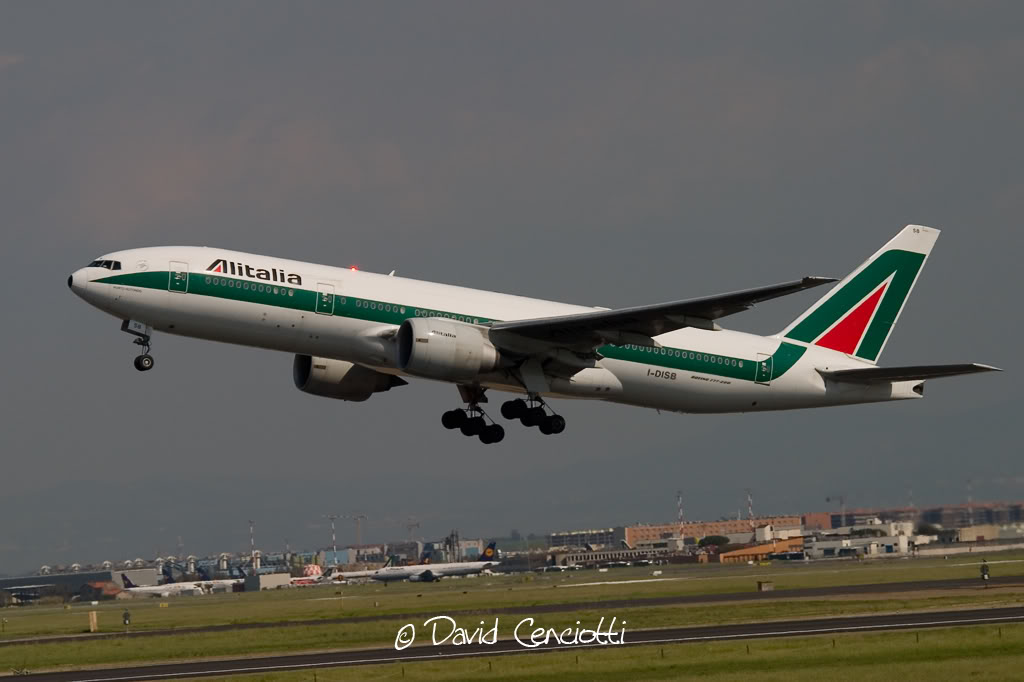 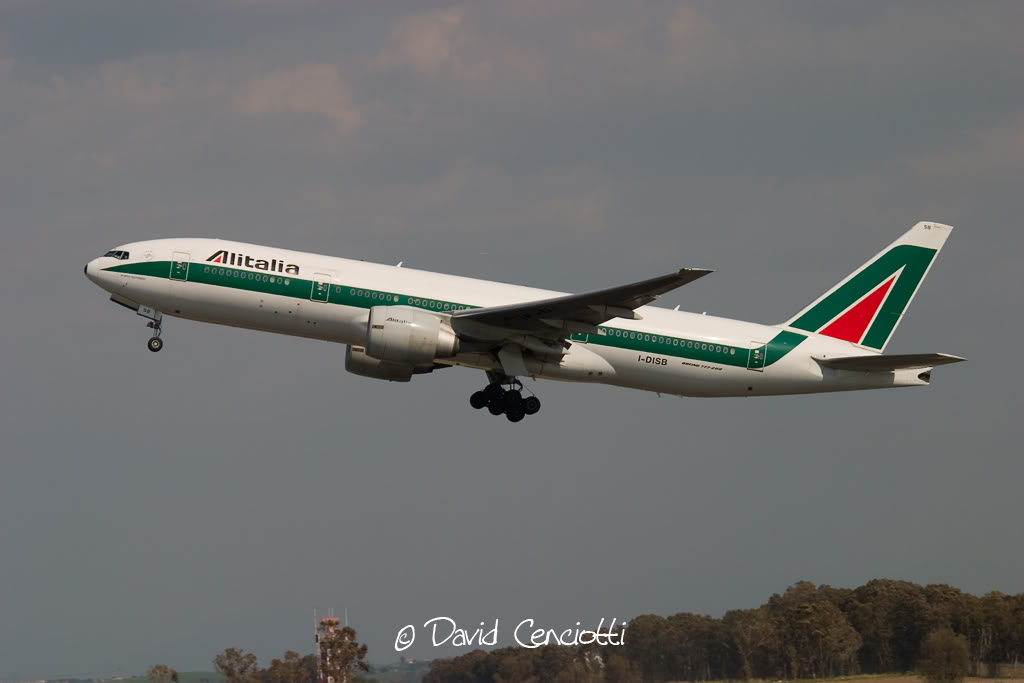 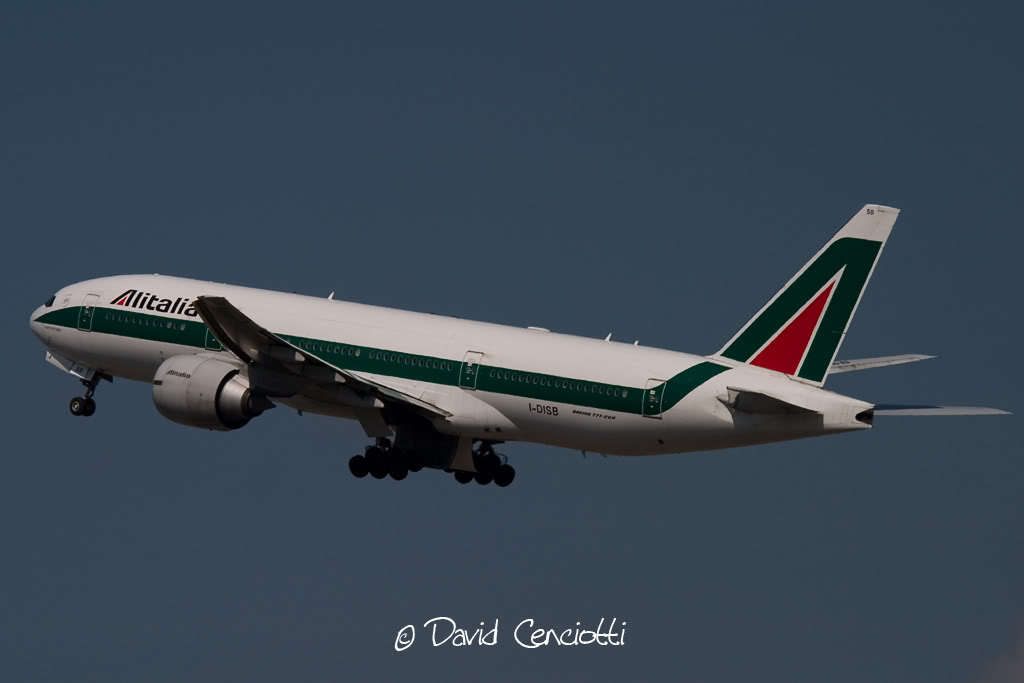 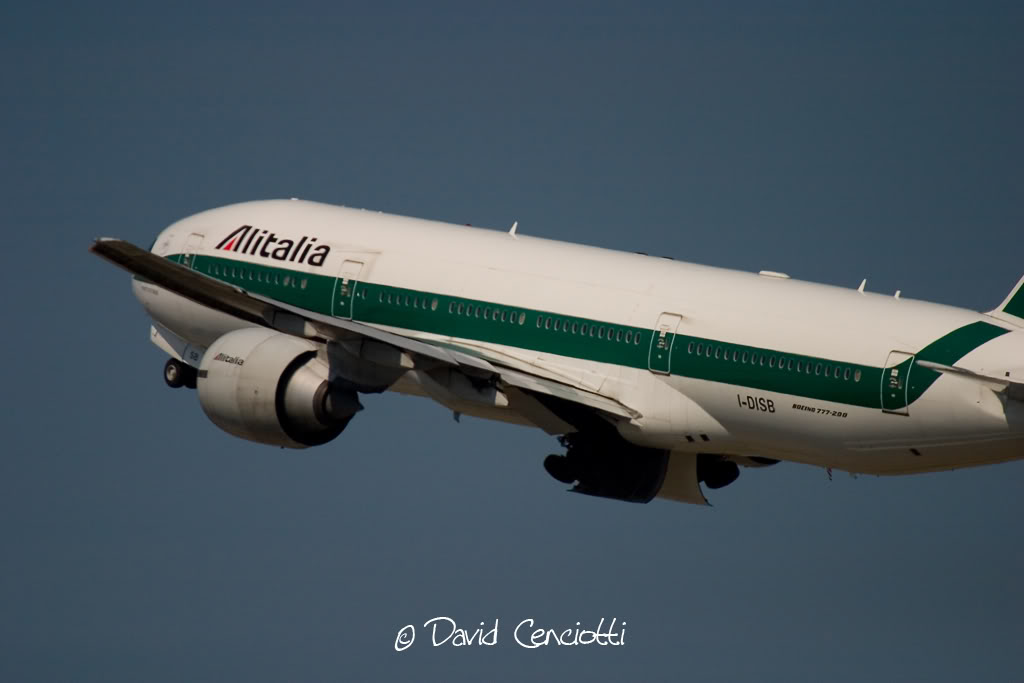 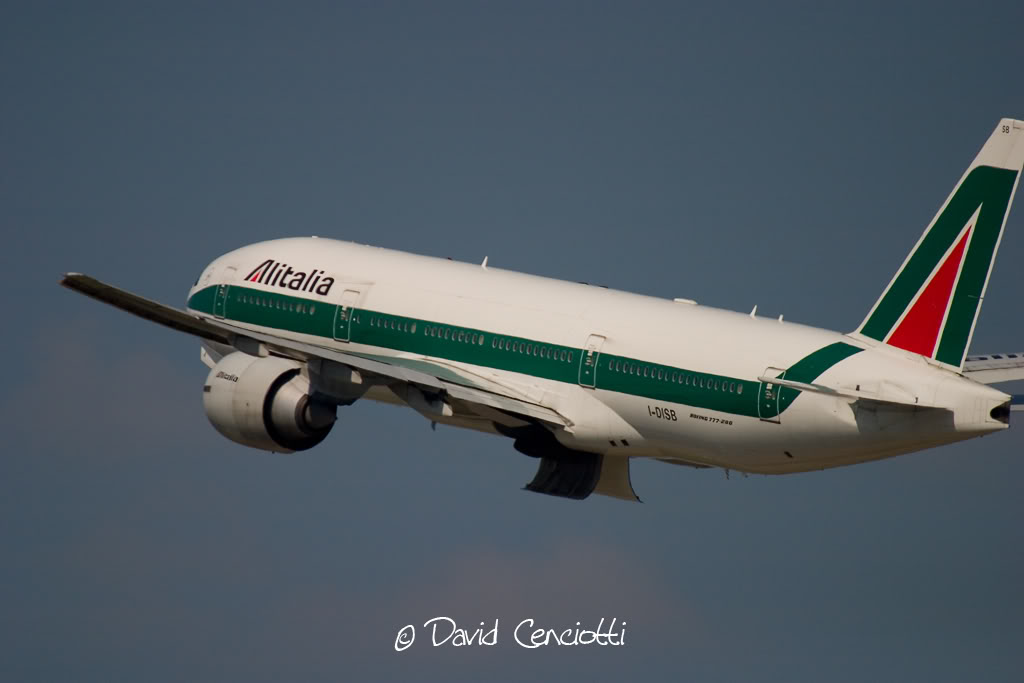