Here are a few pictures taken on Apr. 2 at Pratica di Mare airport by Giovanni Maduli: 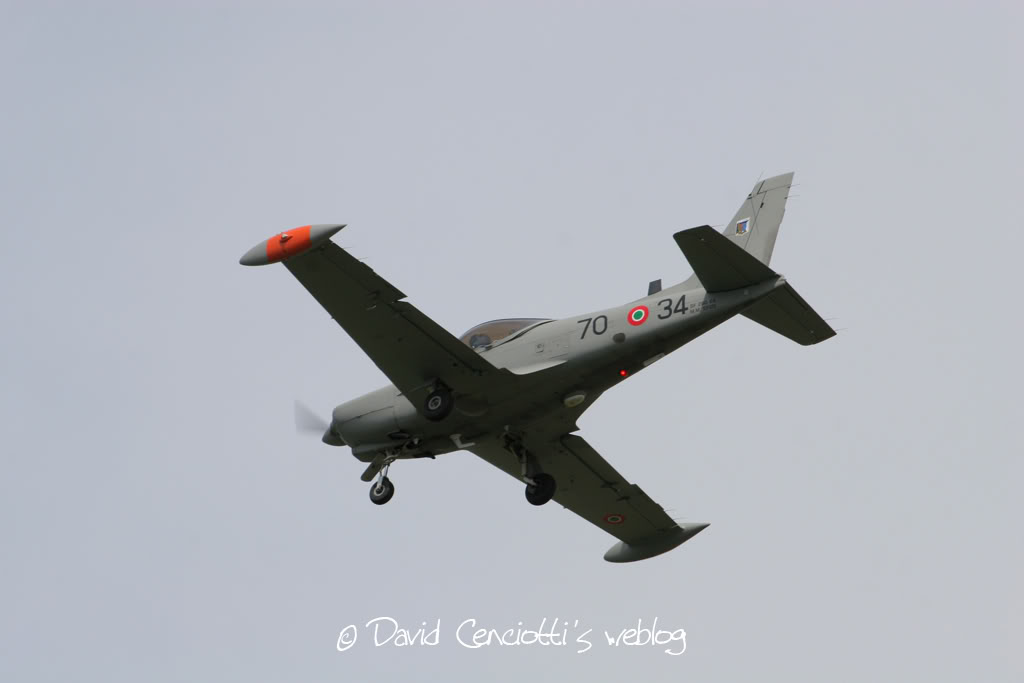 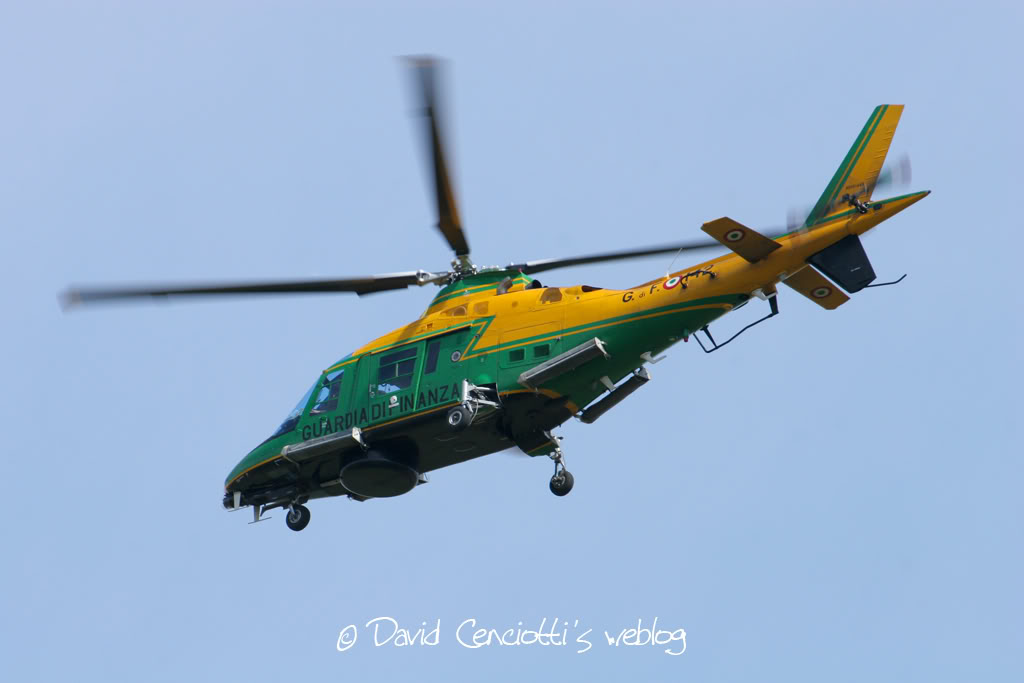 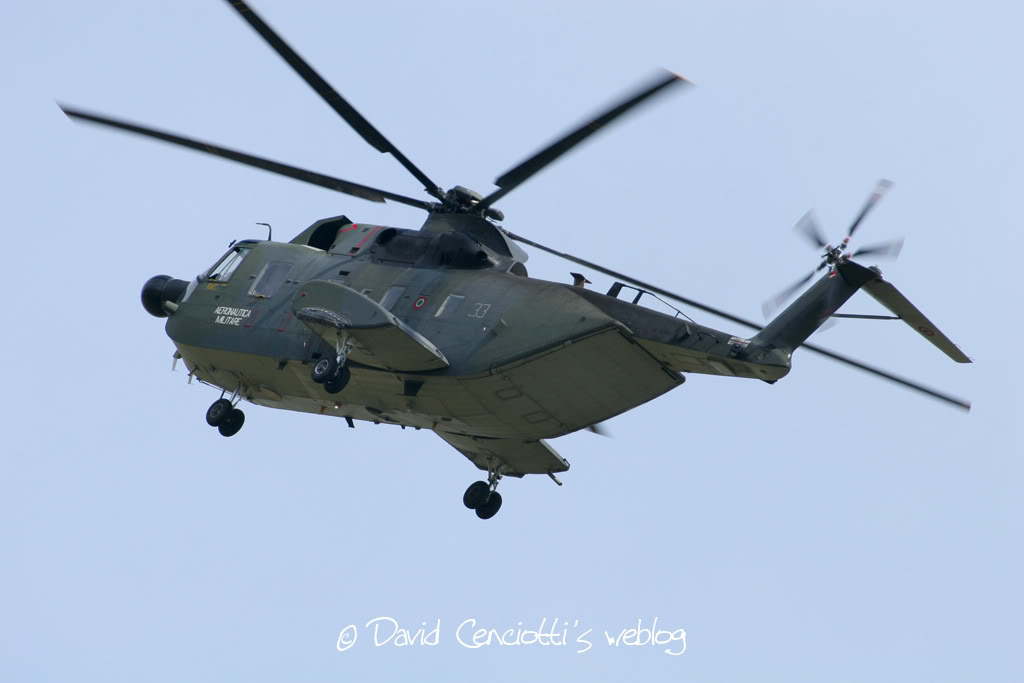 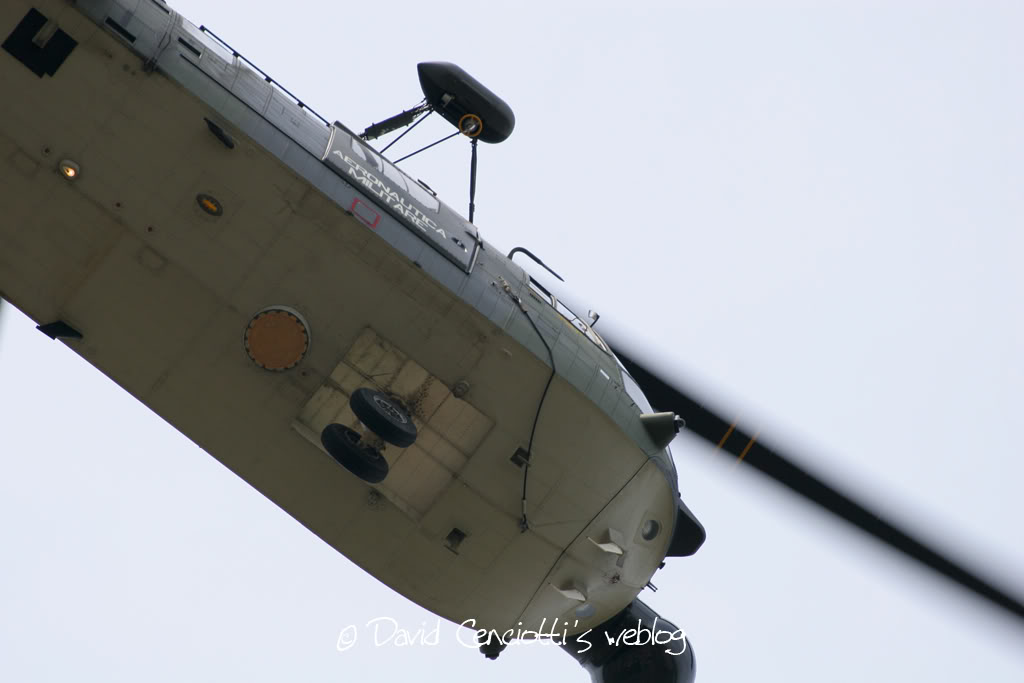 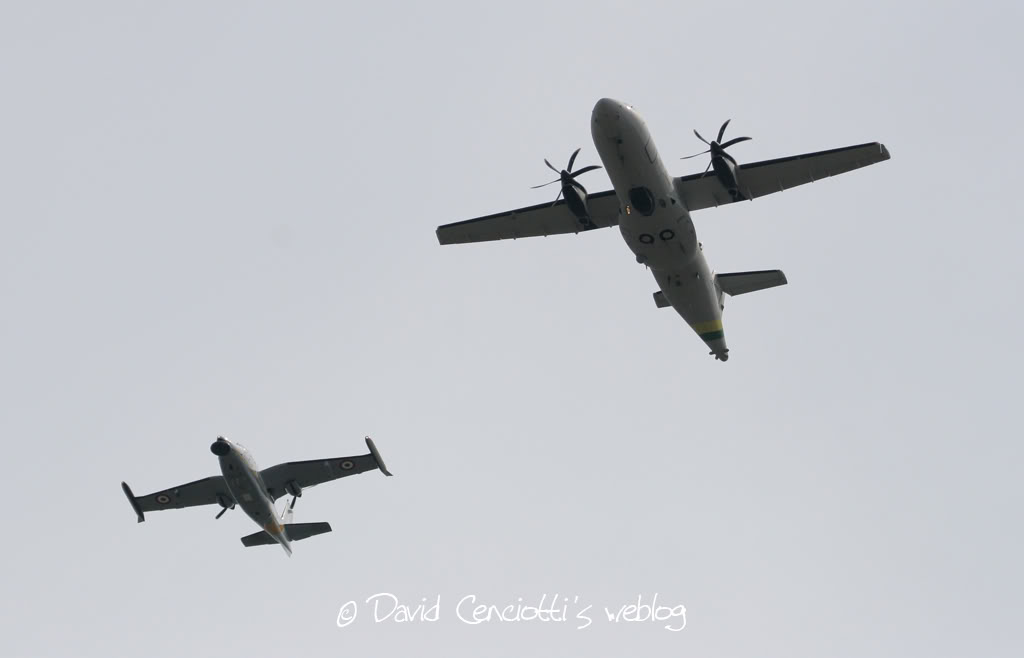 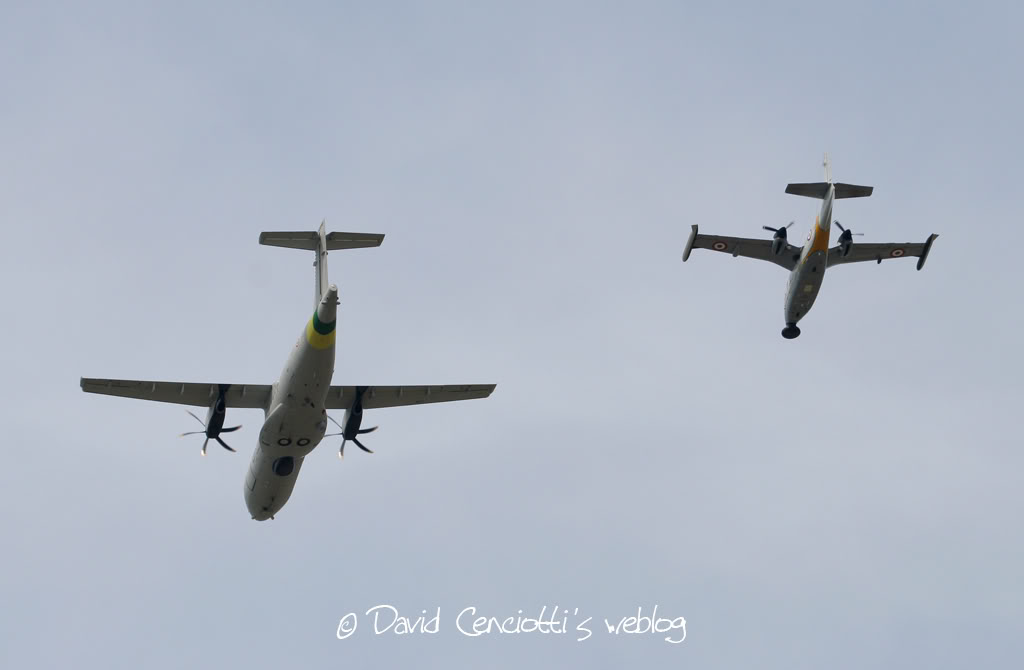 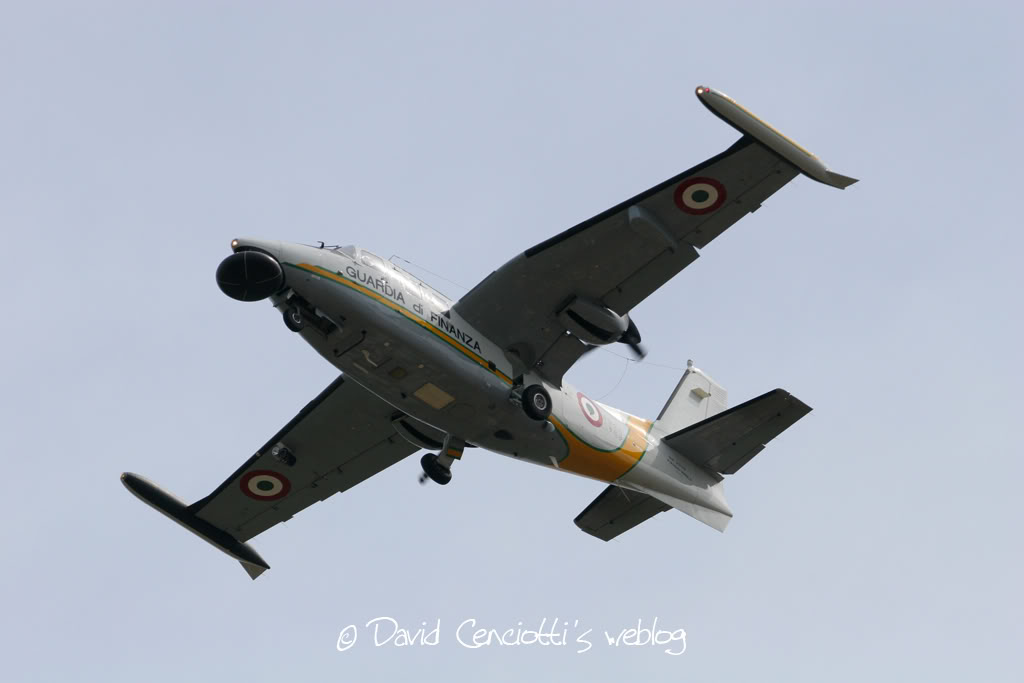 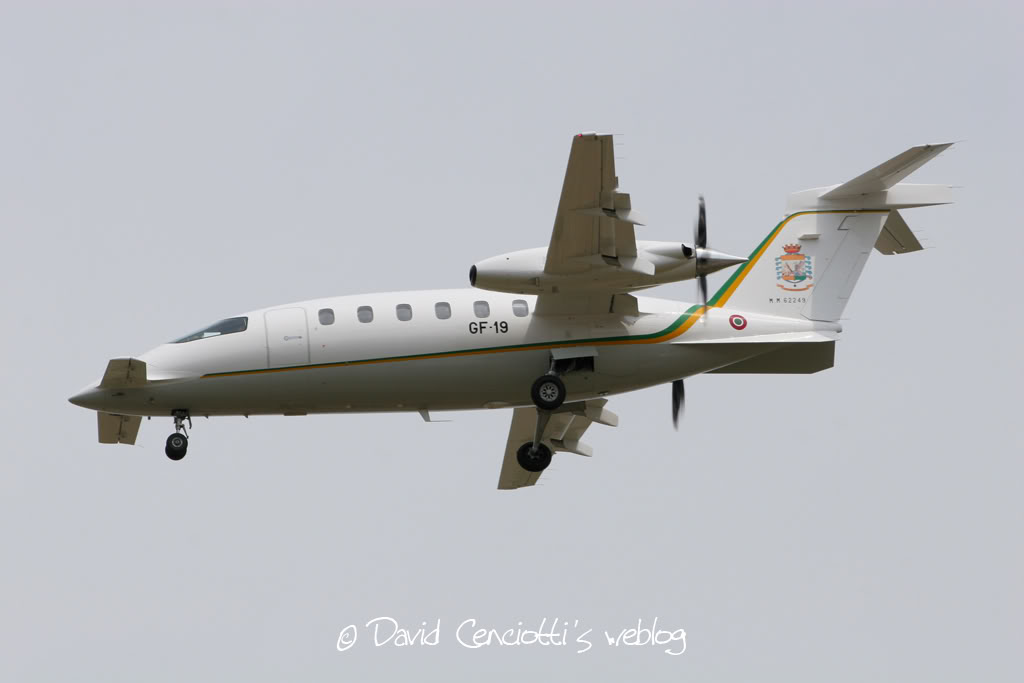 Des Barker recently sent me the above picture. It depicts a Tornado, in a clean configuration, perfoming an aggressive left turn at ultra low level, most probably immediately after take-off. If you look closely to […]

Based at Rivolto, in NE Italy, the Frecce Tricolori is the Italian Air Force aerobatic display team, the world’s largest one and the only that can claim credit for five records unmatched by any other […]