In a previous post (acrobatic flight with the C-27J) I described my flight with the Alenia C-27J serialled C.S.X. 62127. Noteworthy, Giovanni Maduli went to Pratica di Mare on Nov. 30th and took the following pictures of the same aircraft no longer wearing the JCA winner logo but wearing the usual “Spartan” logo plus special markings applied for the partecipation in the operation “Ridare la luce” (for more info read here: http://www.aeronautica.difesa.it/Sitoam/default.asp?idente=1398&idNot=19623&idSez=2&idArg=). From 2004, twice a year, the Italian Air Force deploys a C-130J in the sub-saharian Africa (Mali, Benin, Ghana and Togo) carrying oculists and medical equipment needed to perform medical exhaminations and surgery in favor of the local populations suffering eye illness. Interestingly, this year for the first time, “Ridare la Luce” was backed also by Alenia Aeronautica that, in order to boost the airlift capabilities of the operation, used the C.S.X. 62127. 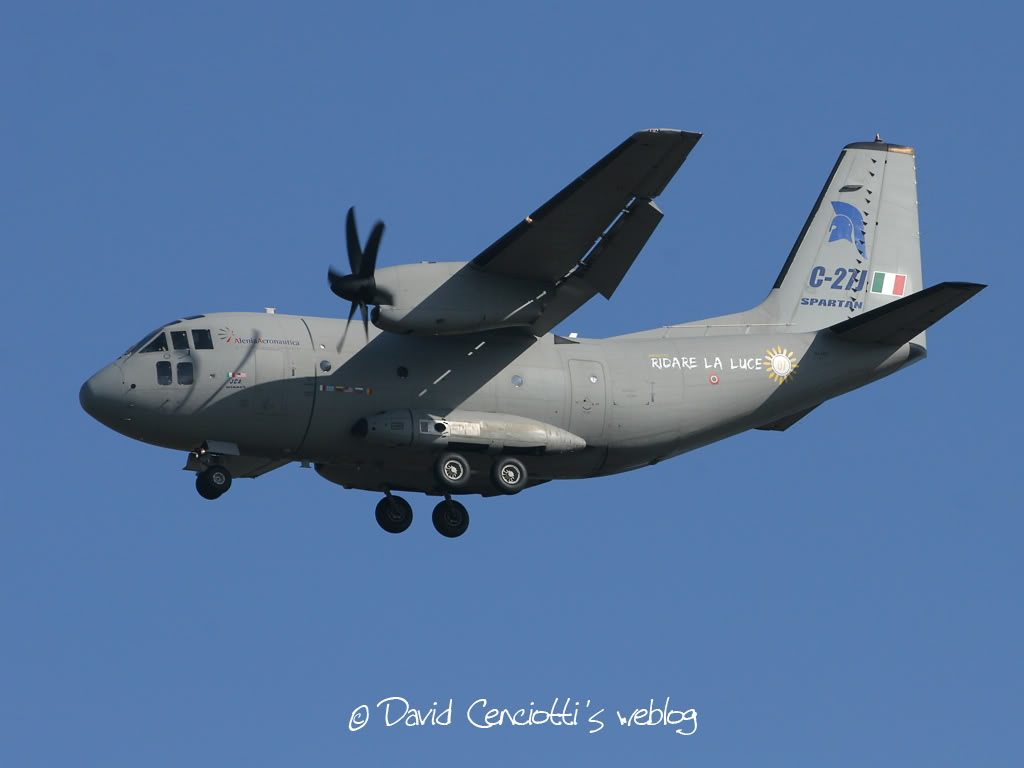 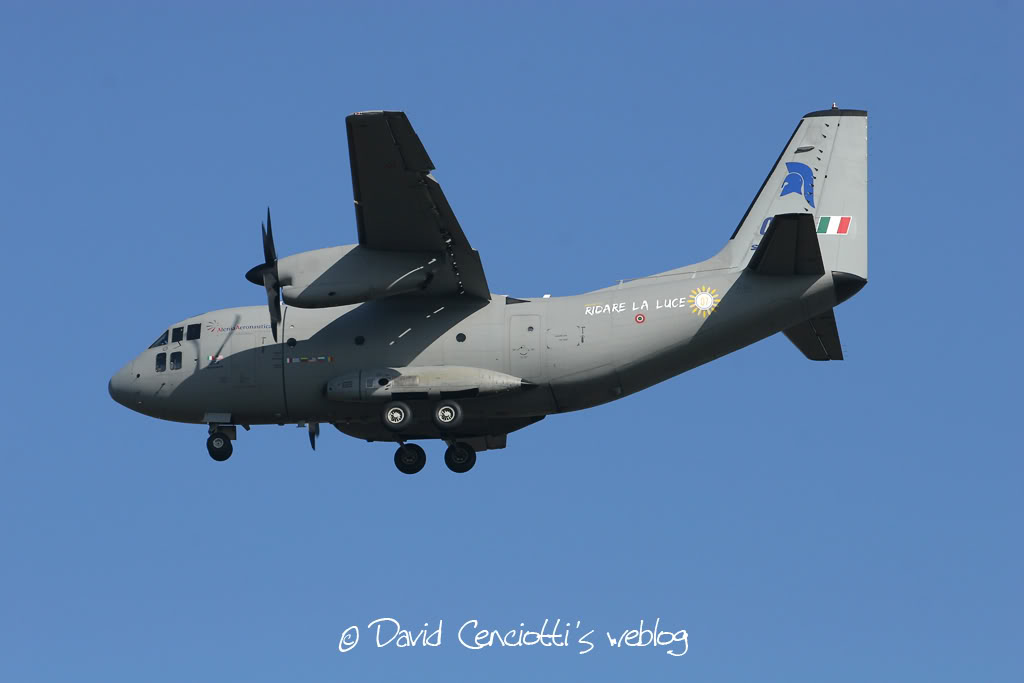 Other interesting traffic was noted at Pratica di Mare, comprising a G.222. 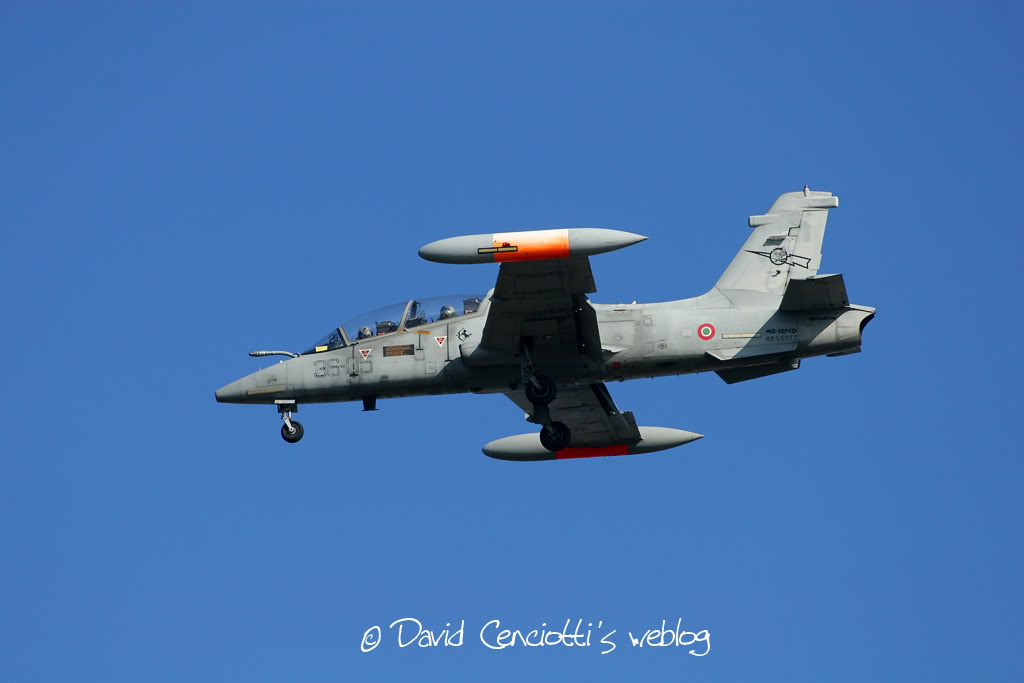 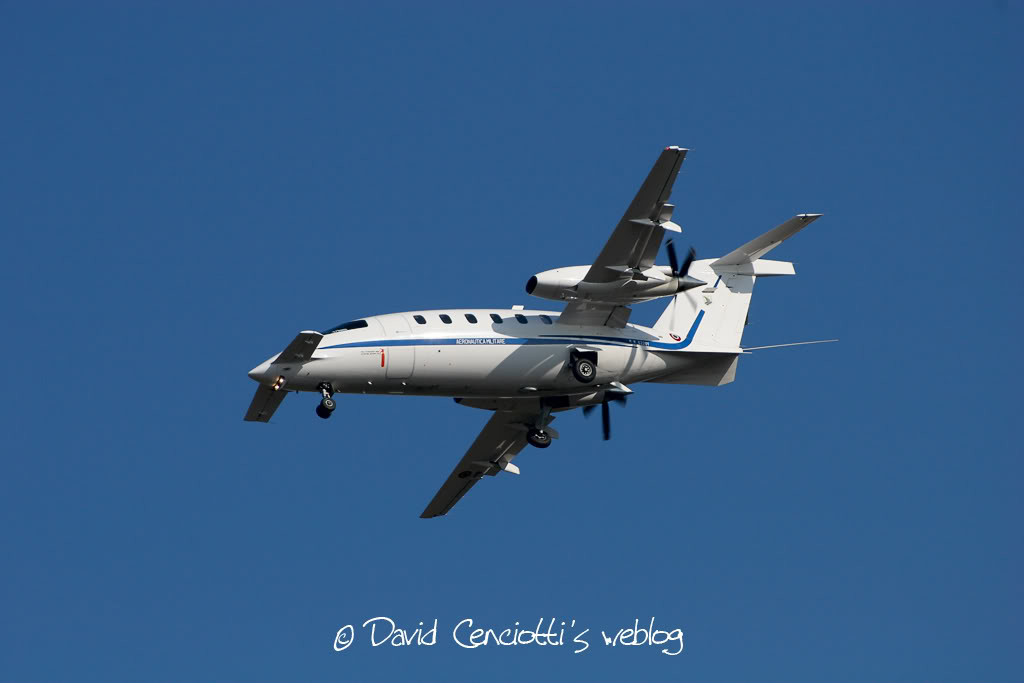 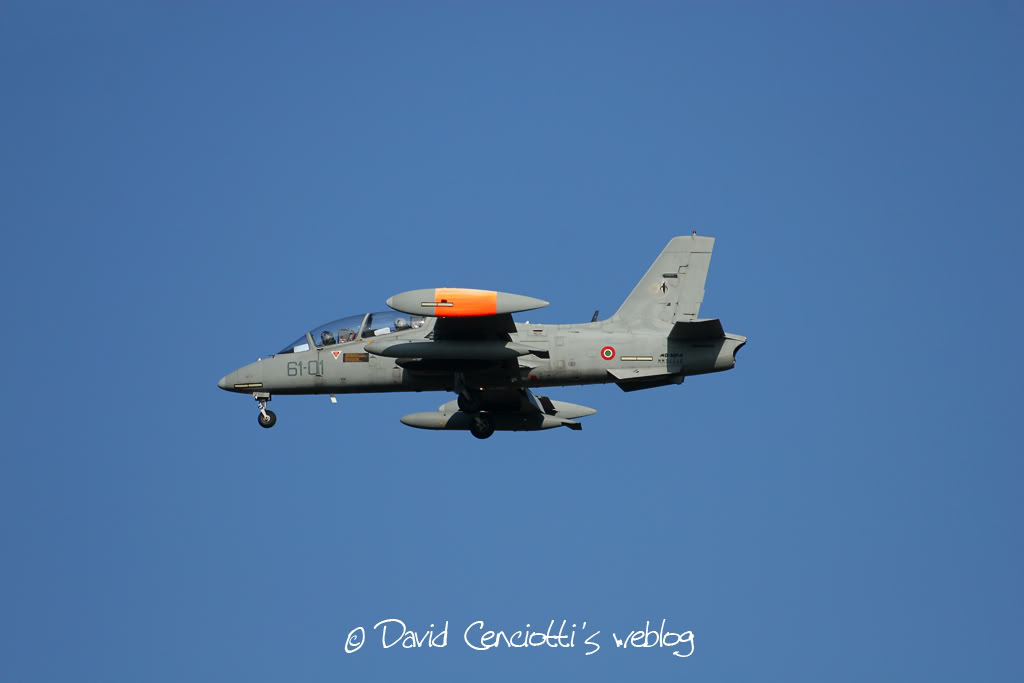 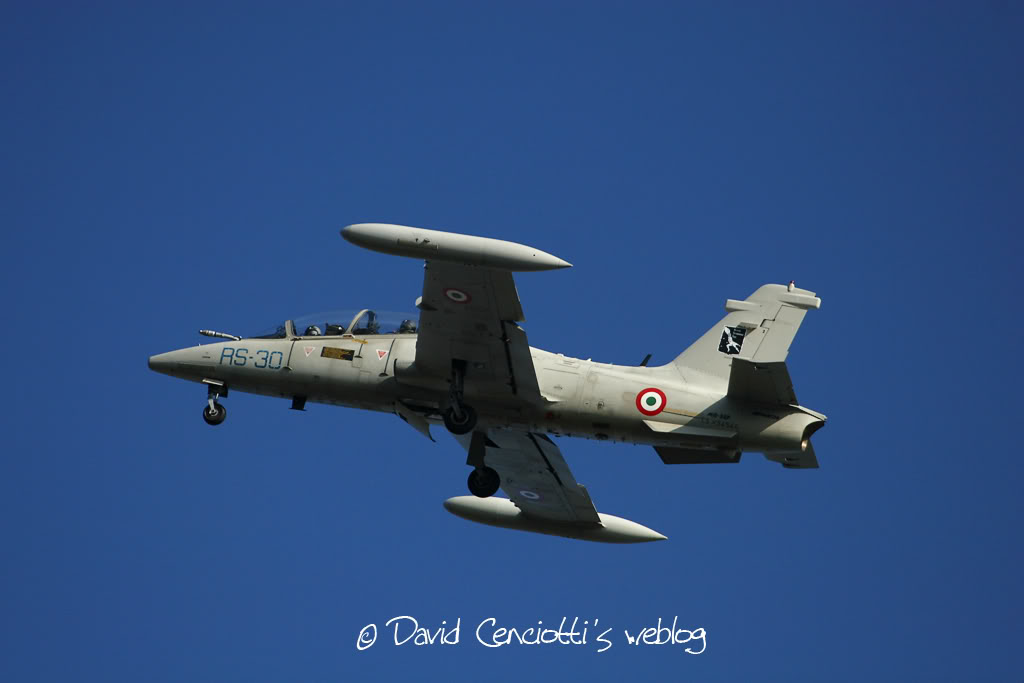 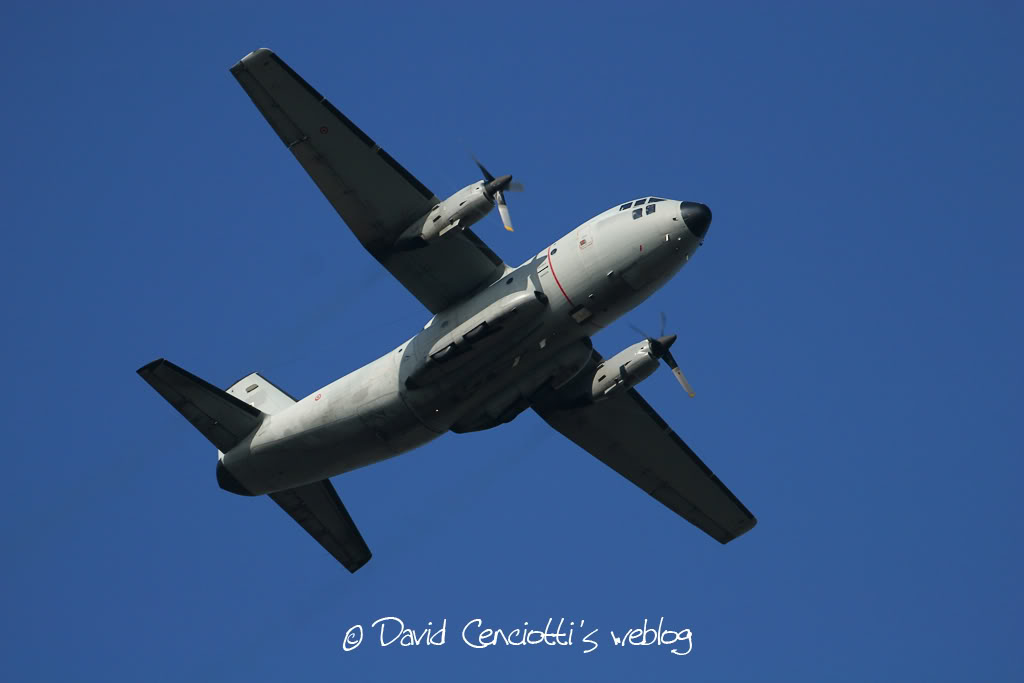 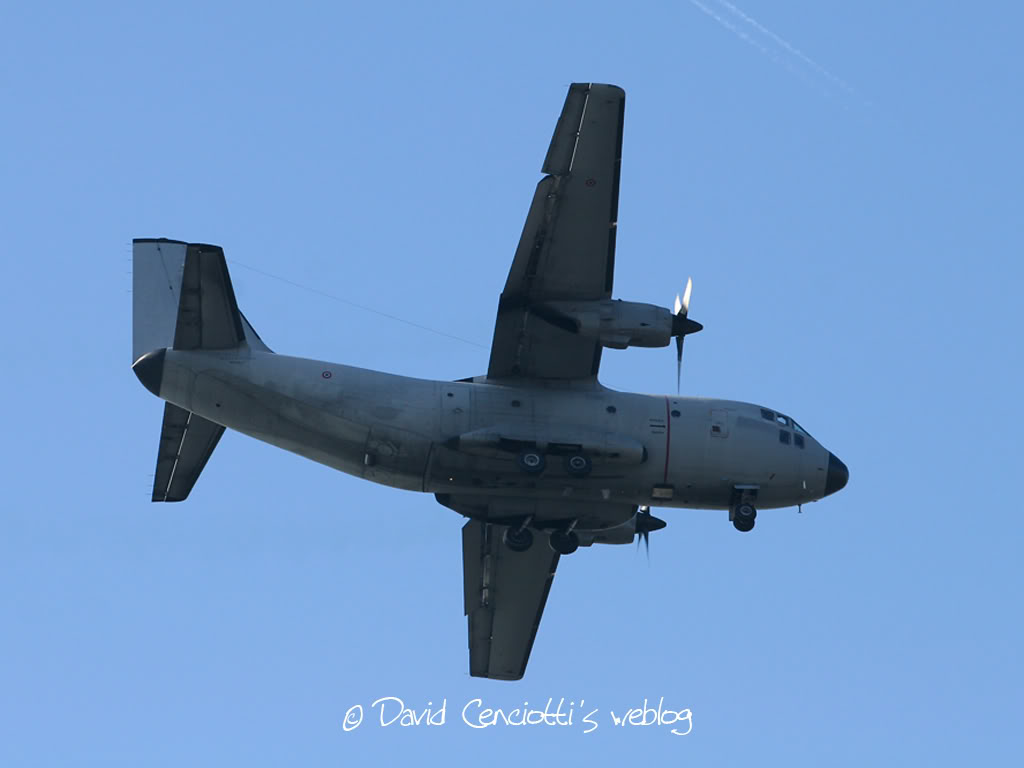 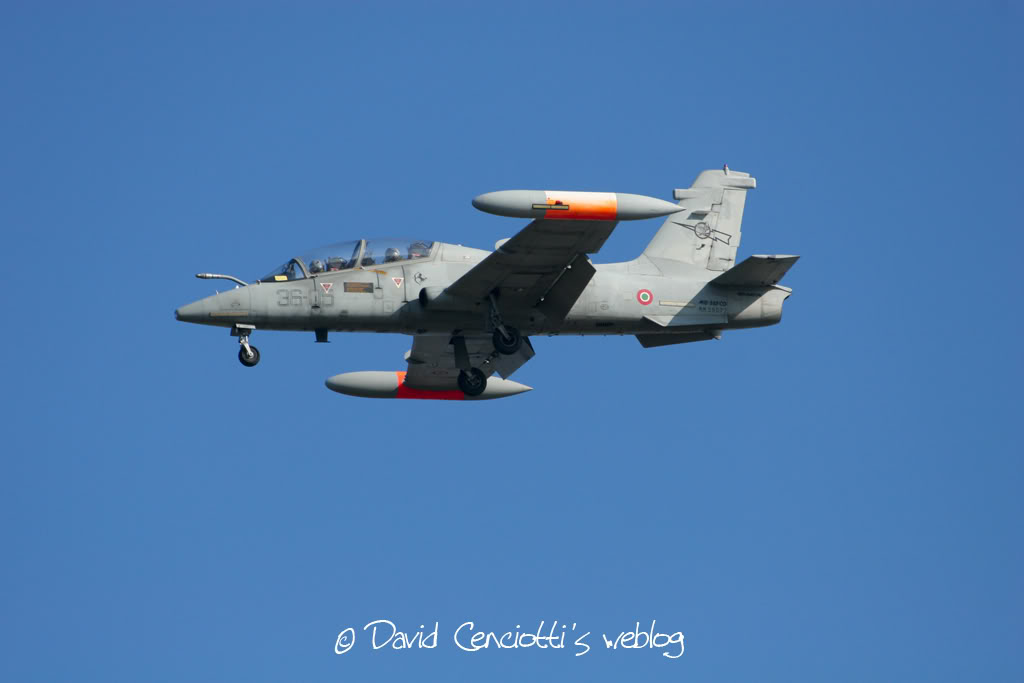 Along with the Frecce Tricolori’s anniversary, the Rivolto airshow provided an opportunity for the Italian Air Force to show its capabilities to the public. During the past few weeks, we reported about the international airshow […]