Riccardo Braccini, Aviopress Editor, sent me this interesting picture of the new Italian aircraft carrier Cavour that he took from an Italian Coast Guard helicopter on November 8th, at 11.21 LT. 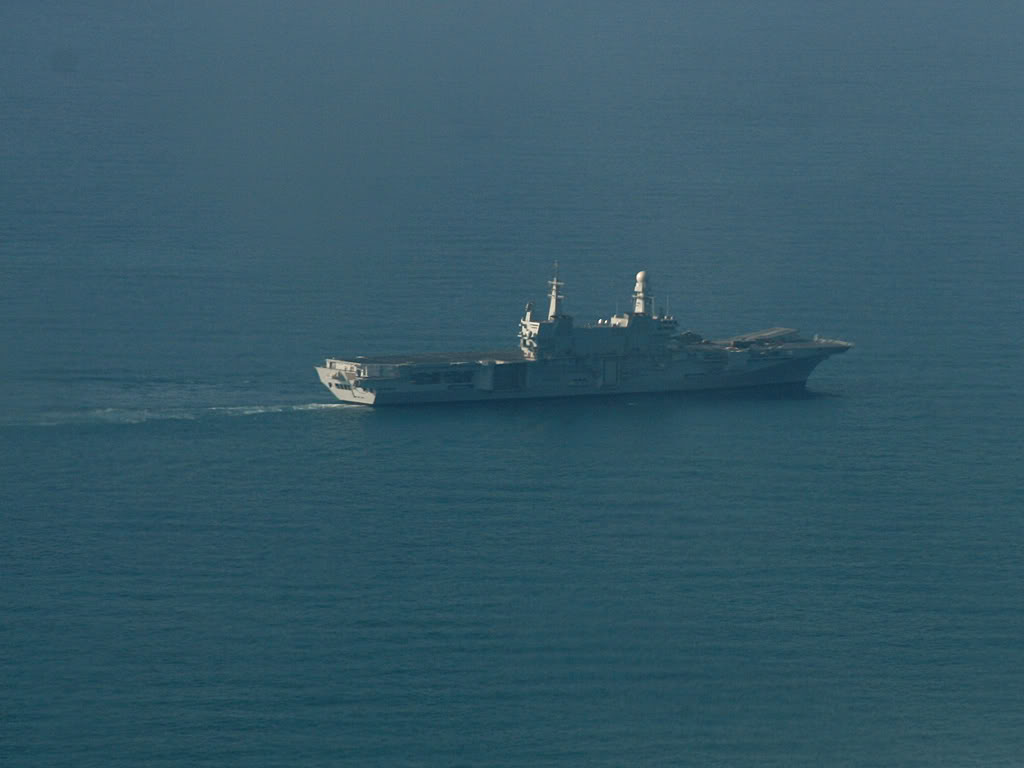 China’s aircraft carrier Liaoning and its J-15s are the protagonists of a celebratory Top Gun-type video. In order to celebrate the 65th anniversary of the People Liberation Army Navy (PLAN), Chinese state-owned aerospace and defense […]

Watch This: U.S. Navy Pilot Doesn’t Even Blink While Flying The Ball All The Way To Touchdown On Aircraft Carrier

This video from a U.S. Navy pilot really gives an idea of the amount of mental focus required to perform a trap landing on an aircraft carrier. Rob Roy is an active duty U.S. Navy […]