Grosseto airbase has changed a lot in the last 10 years. As described in my previous posts, today the airport it is the MOB of the ItAF Eurofighters (the Gioia del Colle and its 12th Gruppo/36th Stormo will be delivered their first Typhoon on Oct. 1st 2007). Grosseto is the homebase of two squadrons: the 20th OCU (Operational Convertion Unit) and 9th Gruppo all-weather interceptors. Aircraft of both gruppi are currently recovered in the new hangars located in the Western area of the field, opposite the former 20th Gruppo shelters and aprons. In order to understand how this important base has transformed in the last years, read the report I wrote in Y2K, dealing with Grosseto and the two gruppi equipped at that time with the F/TF-104 Starfighter: Grosseto airbase, home of the 4th Stormo. 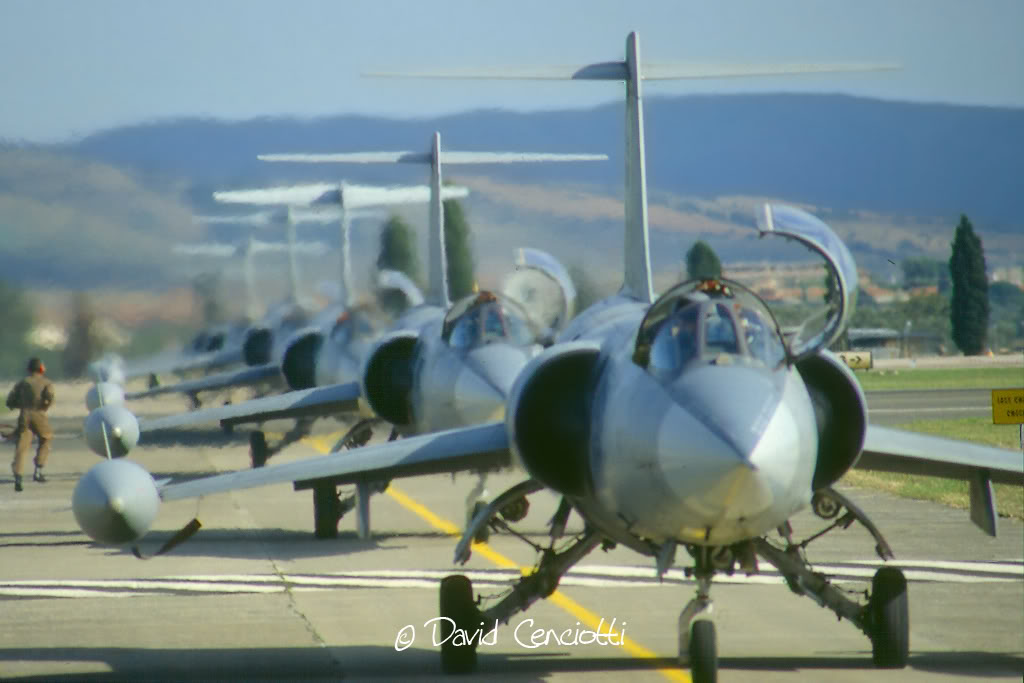 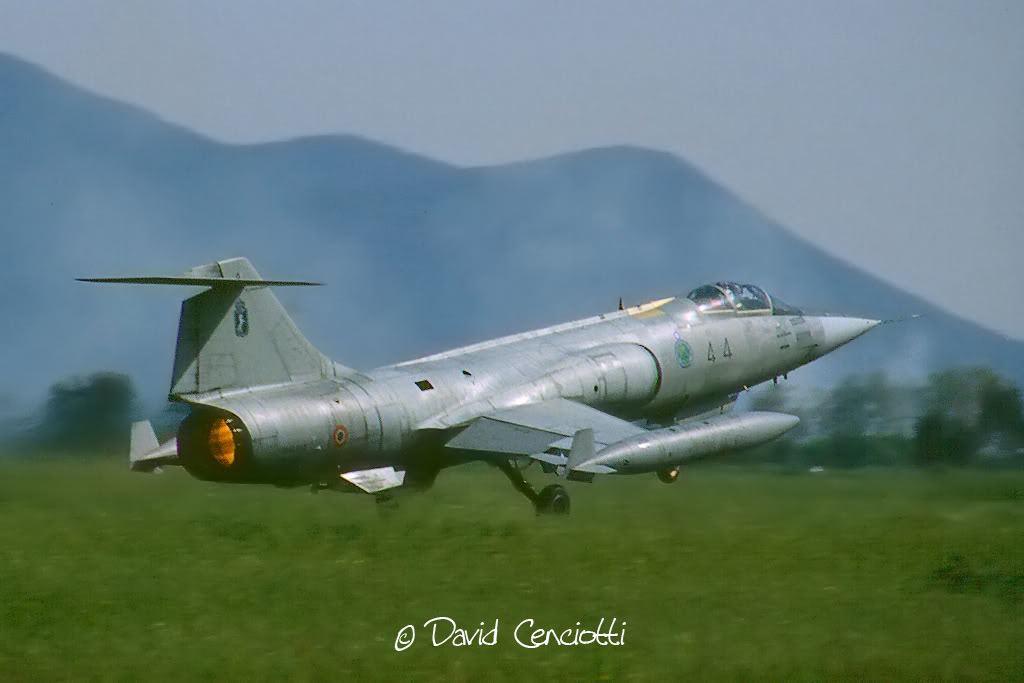 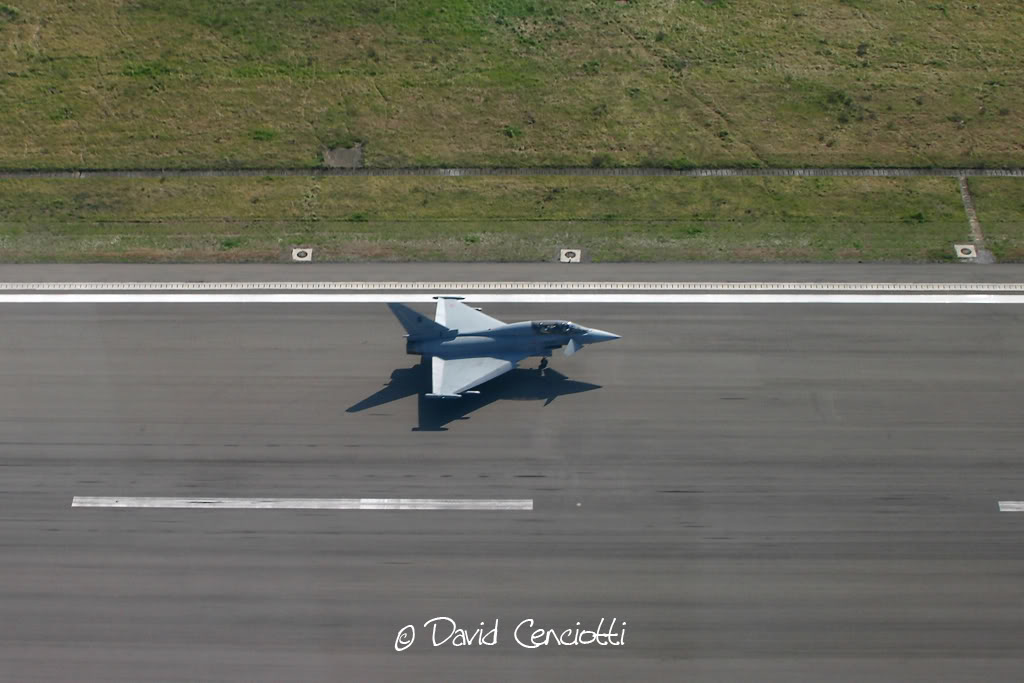 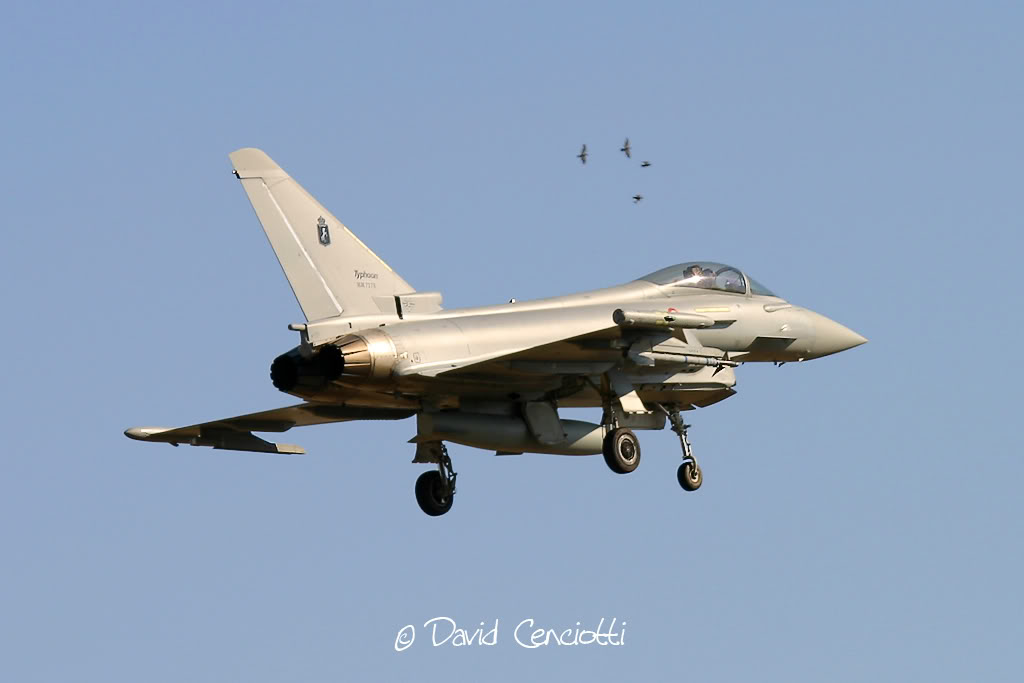 Grosseto 19.08.04 Close up of the cockpit of the last TF-104G-M Special Colour of the 20th Gruppo. This is my very first “panoramic close up” picture of an aircraft.