Today I visited this scrapped F-104 next to Warner Village cinemas, in Rome. For those interested it is located at 41°49’01,49”N 12°24’49,07”E but don’t waste time looking for it in Google Earth since satellite pictures do not depict the Starfighter in its current position even though, according to the information I gathered, it is was first noticed in Via Parco de’ Medici in July 2006. The aicraft is in a supermarket parking area located next to the TI complex and it is (at least apparently) completely abandoned. As pictures taken with my Nokia N70 phone show, now it is almost completely cannibalized and covered with graffiti. Even if initial configuration is unknown it currently misses most of its pieces: wings, tail, canopy, nose, ejection seat, etc. The aircraft is an F-104S ASA wearing code 5-25 and serial MM6833. Most probably it is one of the Starfighter that were retired years ago in Rimini and cut in accordance with CFE treaty. Bentivoglio ( http://www.brunobentivoglio.it/) purchased each chunk and joined them together almost randomly to sell the aircraft in its famous scrapyard to collectors and enthusiasts. This is the reason why both MM6833 (tail) and nearly all the ‘104s at Bentivoglio military surplus yard near Bufalotta exit of the G.R.A. ring road are composites: nose, centre section and tail comes from different aircraft. 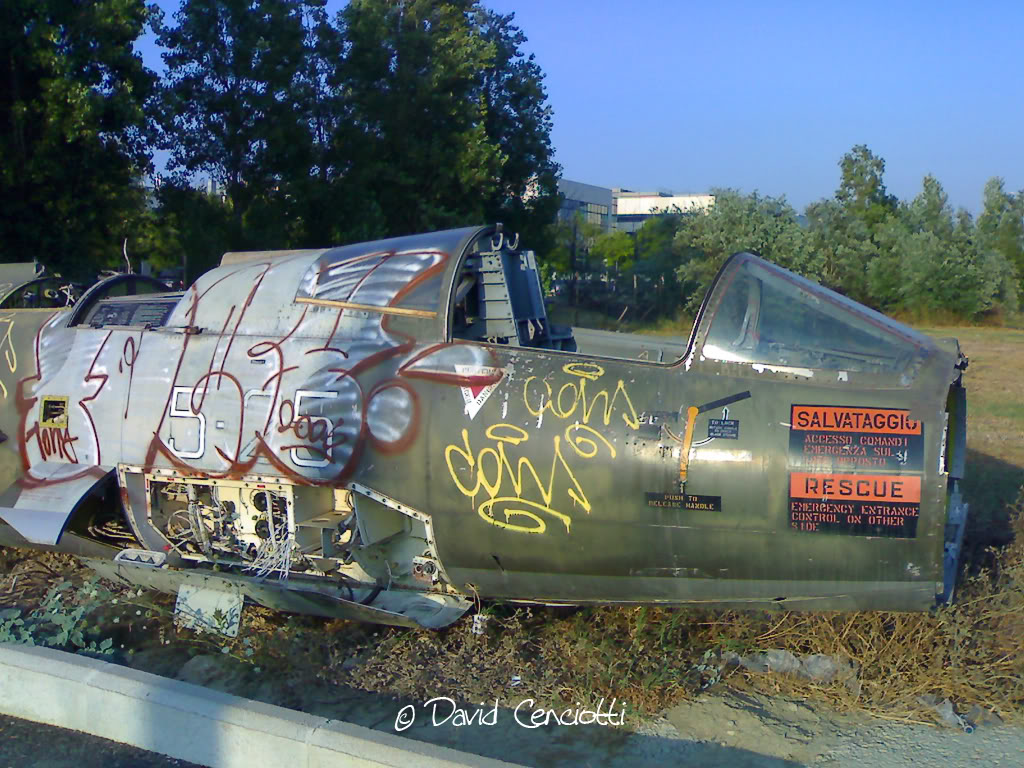 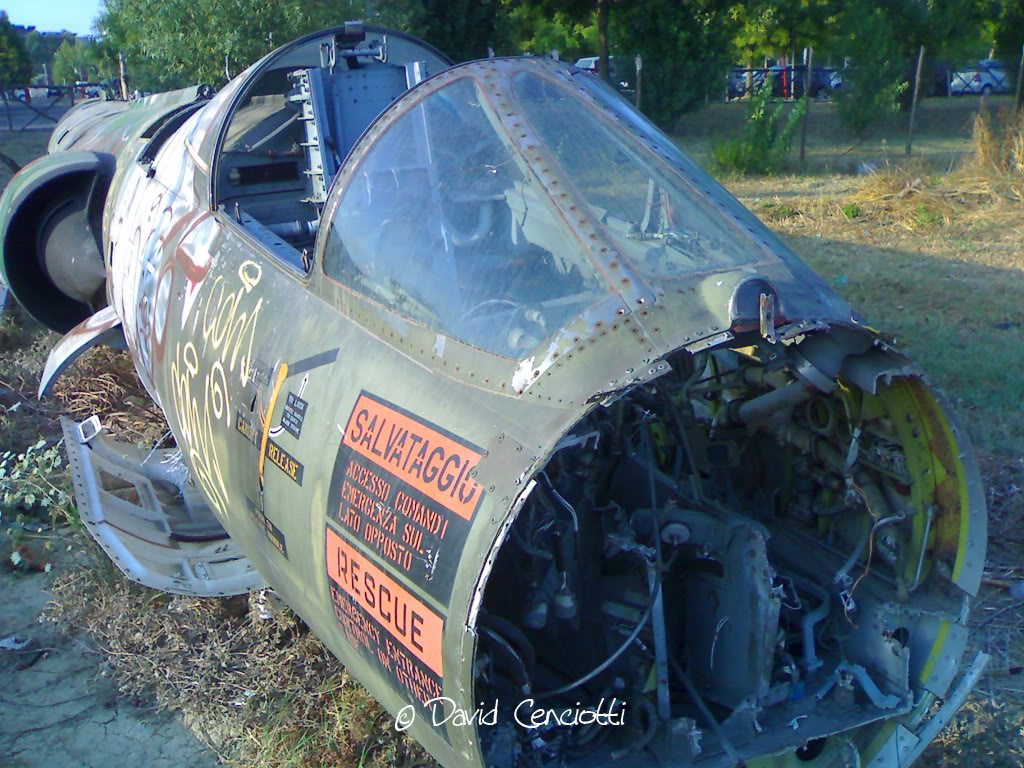 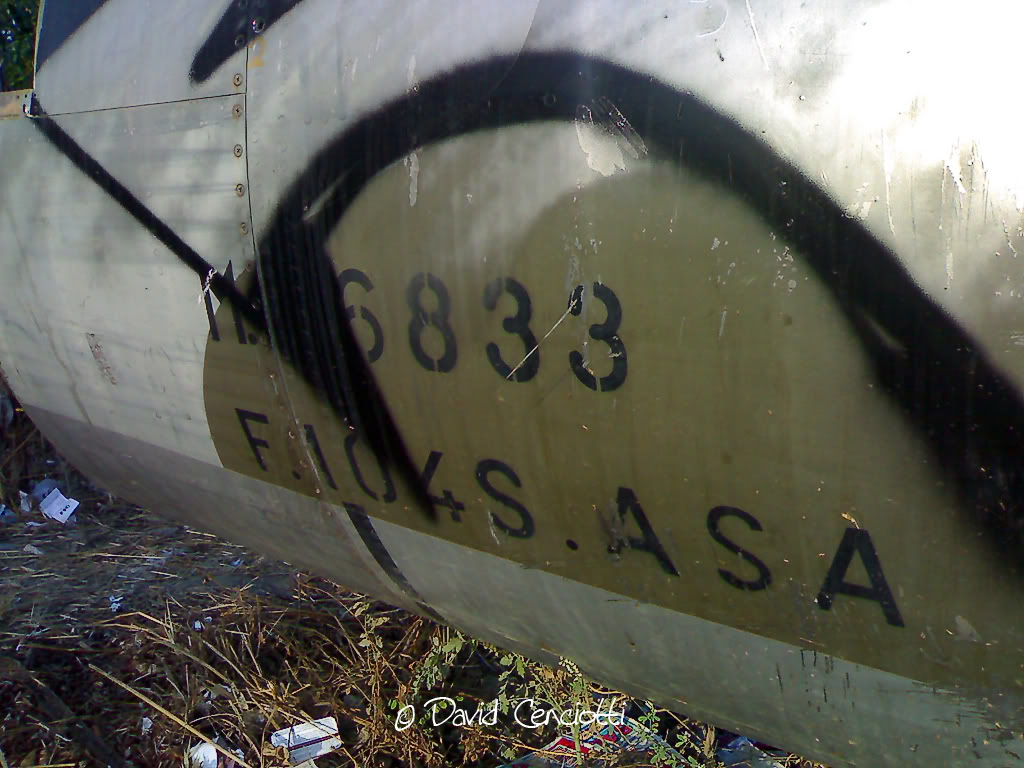 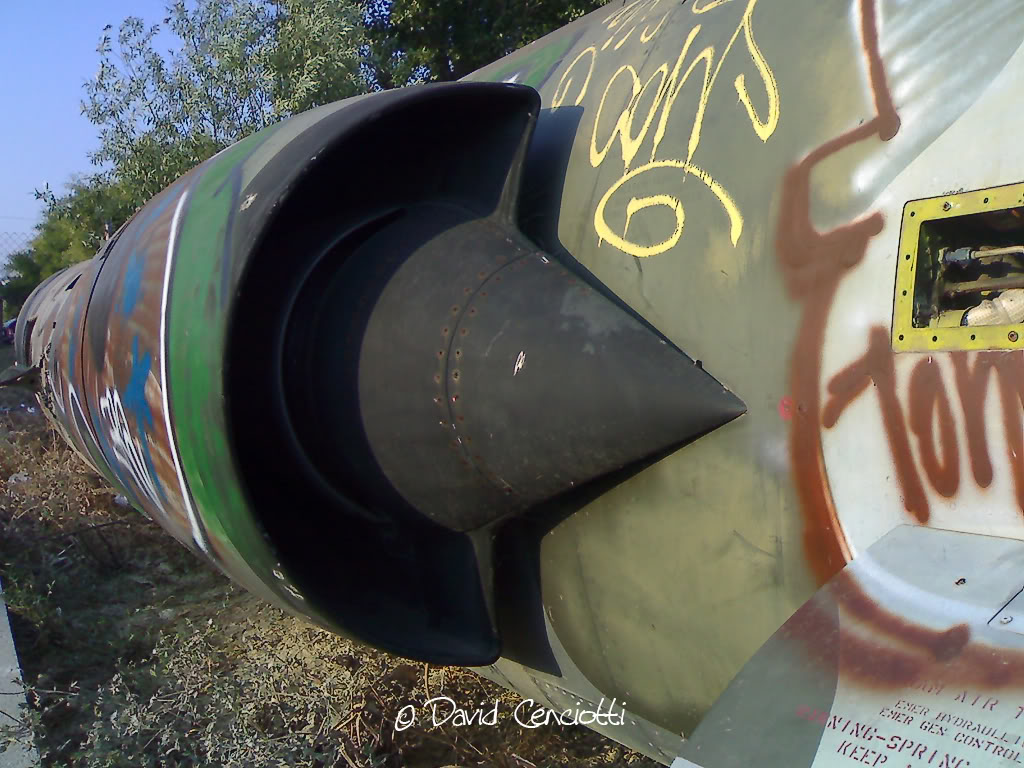 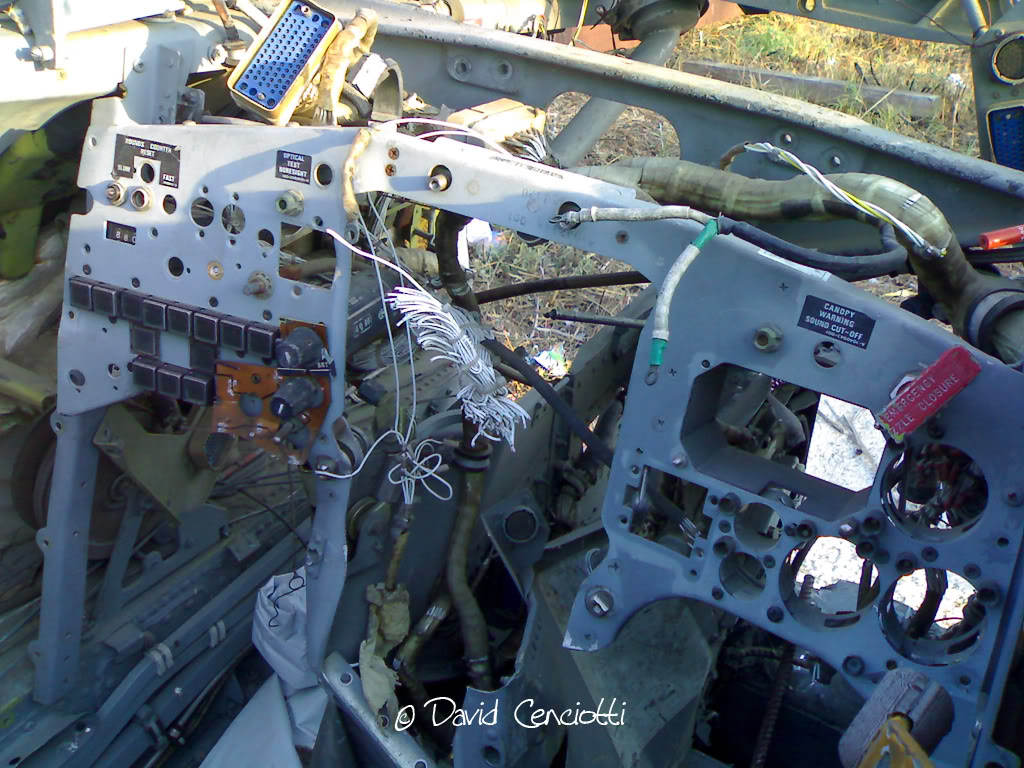 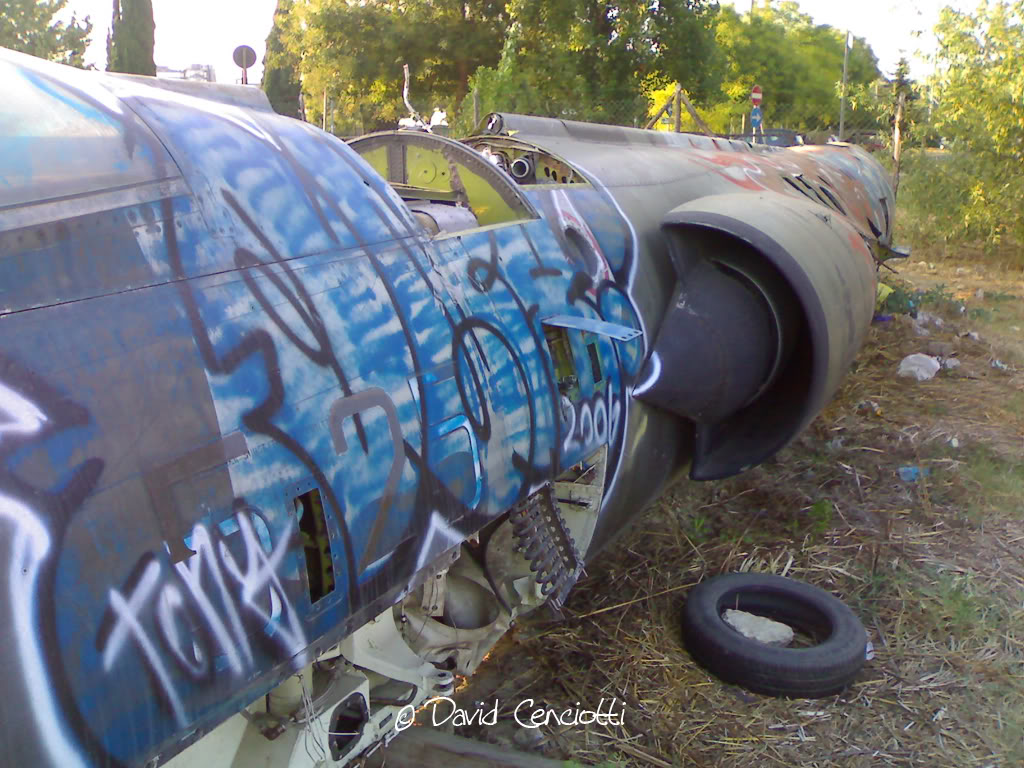 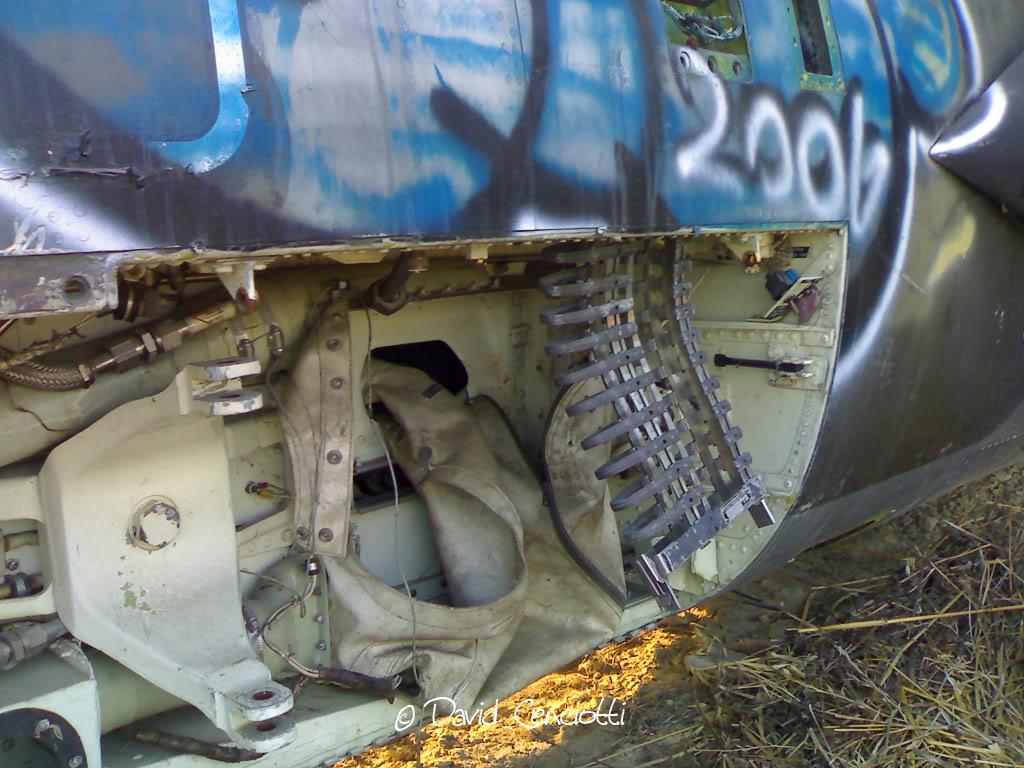 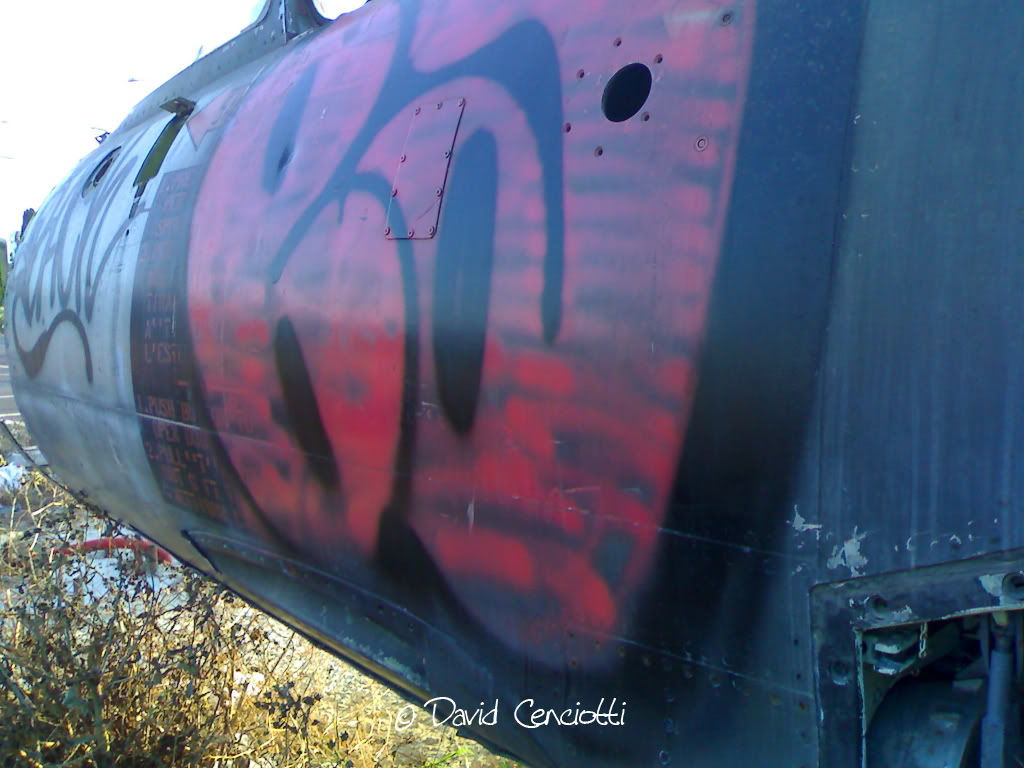 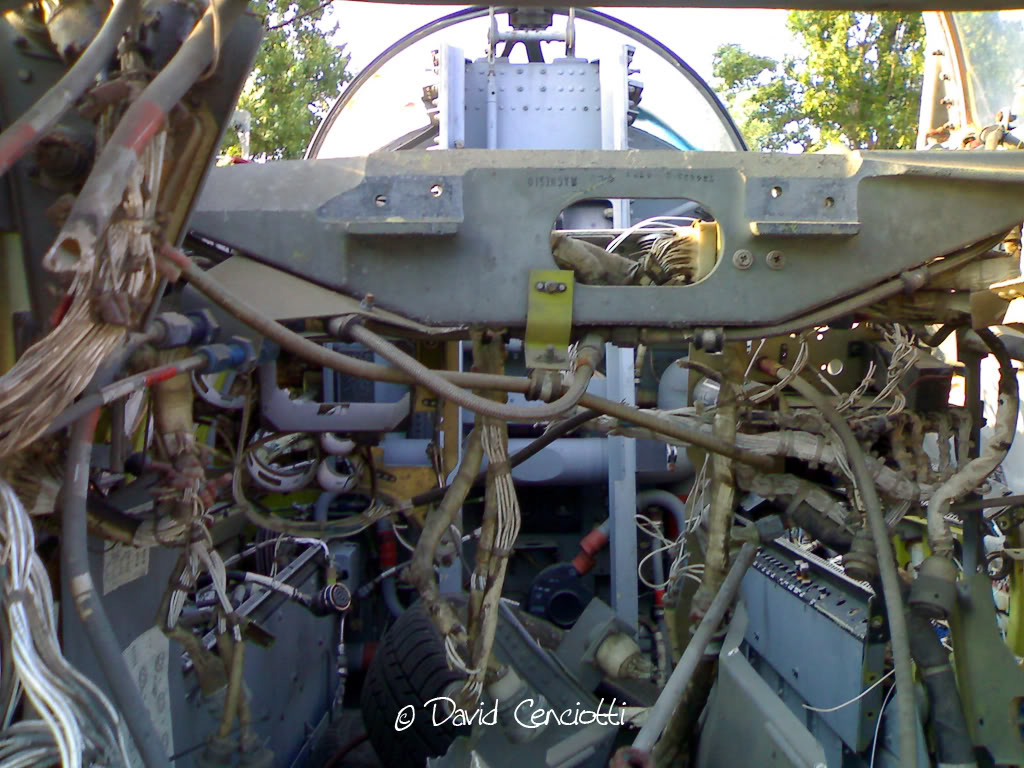 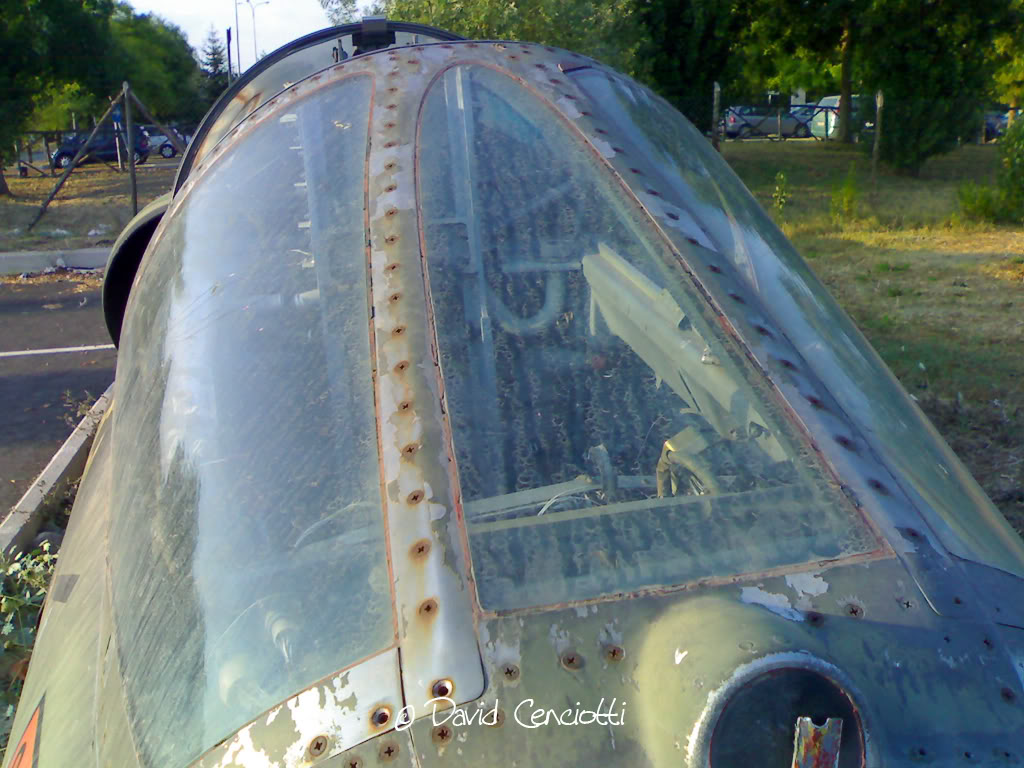 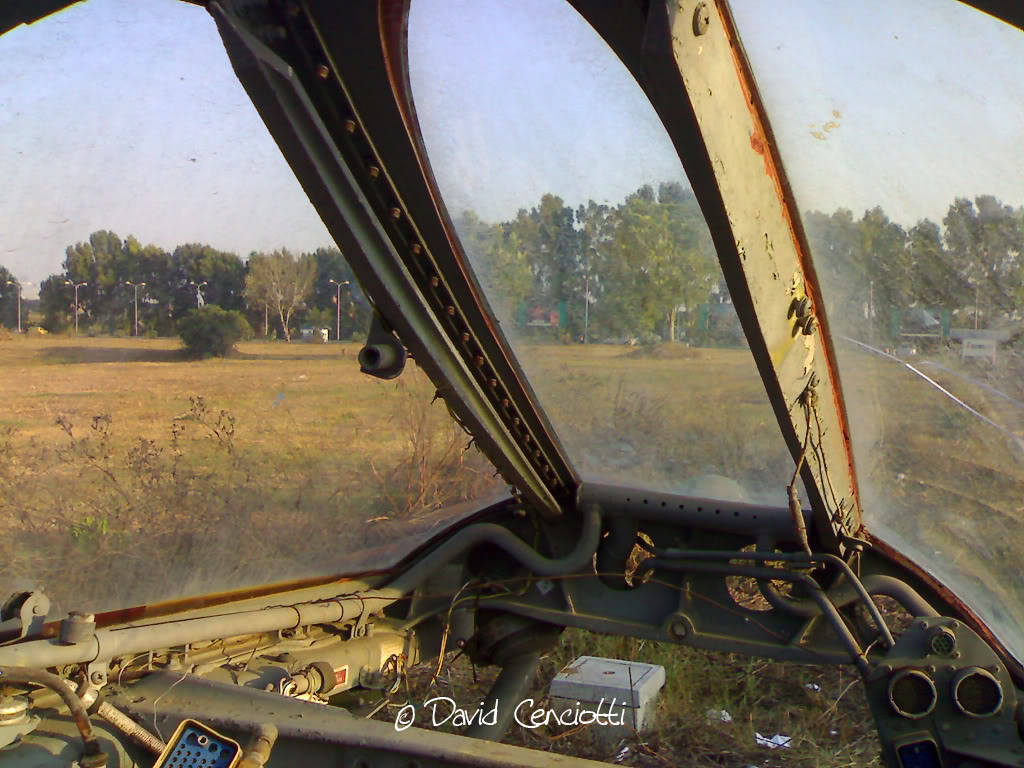 Grazzanise 07.04.04 The famous 9-99 rests in front of a shelter in the 10th Gruppo area of the Grazzanise airport. Two AMX of the 32nd Stormo are visible on the background (see the other panoramic […]