The Spanish aircraft carrier Principe de Asturias, made a port visit in Civitavecchia on February 17th and 18th 2007. The ship made a stop in Italy before taking part in a multi-national naval excercise in the Tyrrhenian sea. Giovanni Maduli was in Civitavecchia to take a few pictures of the aircraft carrier and the accompaining vessels and witnessed the presence of many other ships among which the Portuguese frigate “Vasco de Gama”, the Spanish frigate “Almirante Juan de Borbón”, the Spanish fast support ship “Patino” and the French destroyer “Jean Bart”. 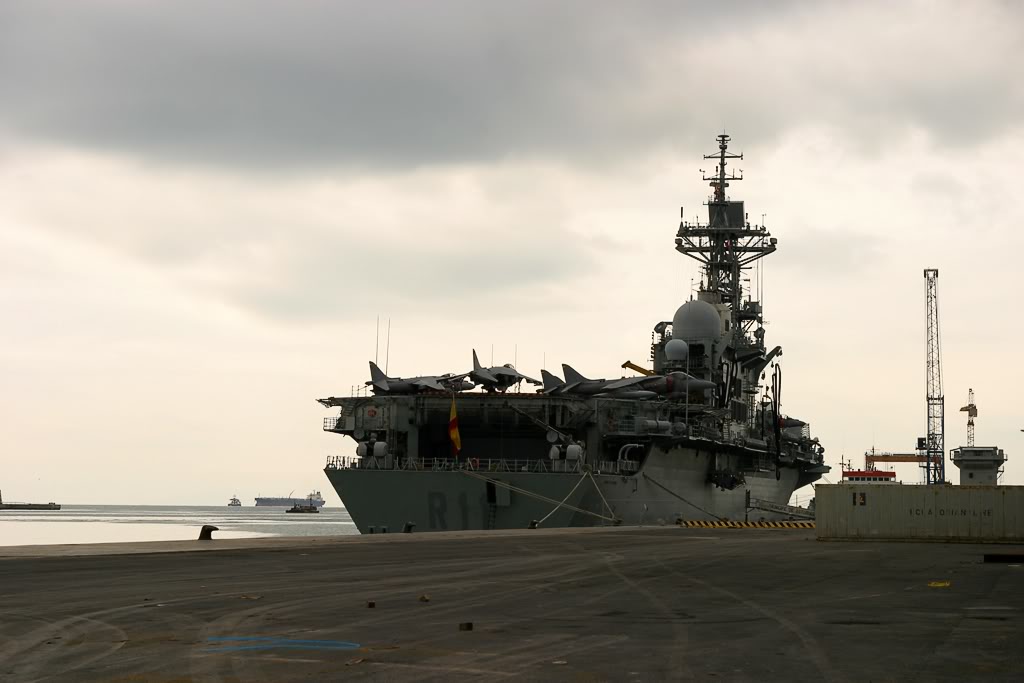 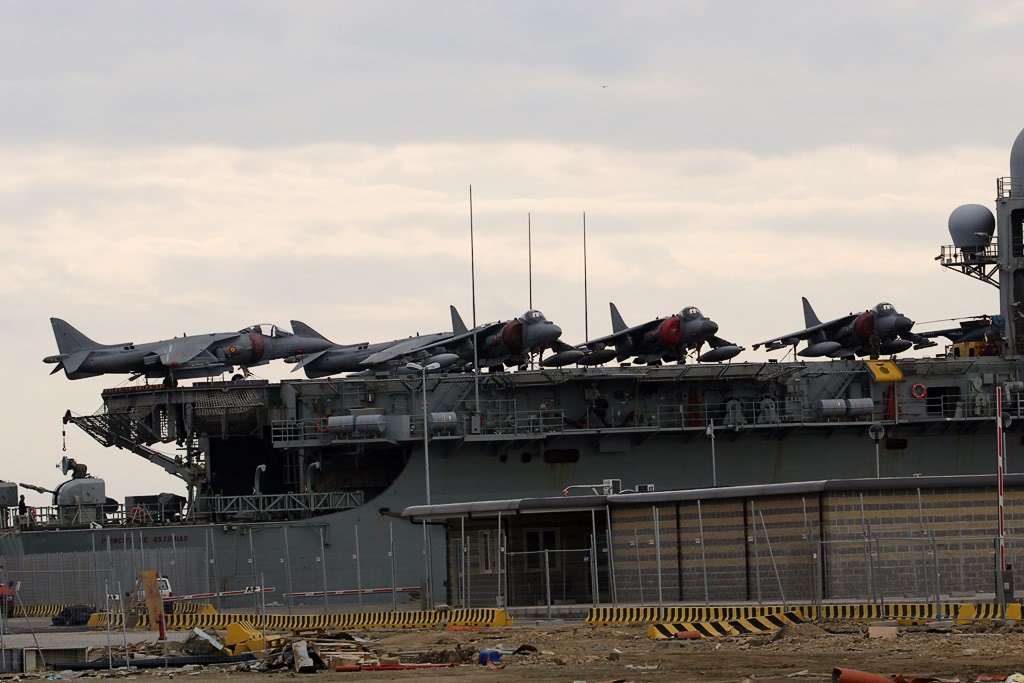 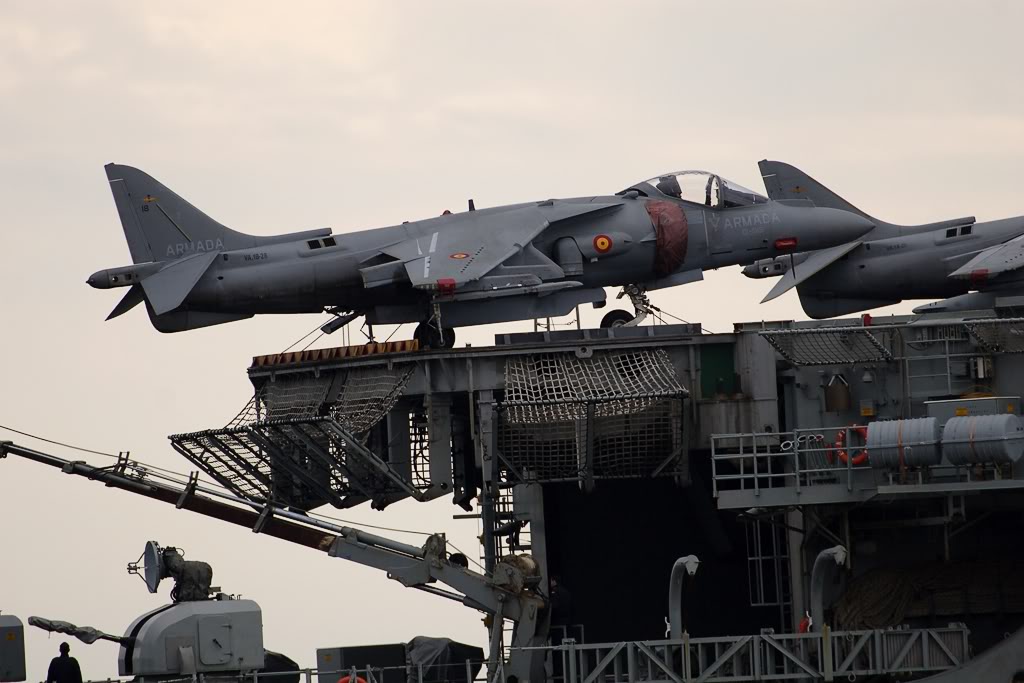 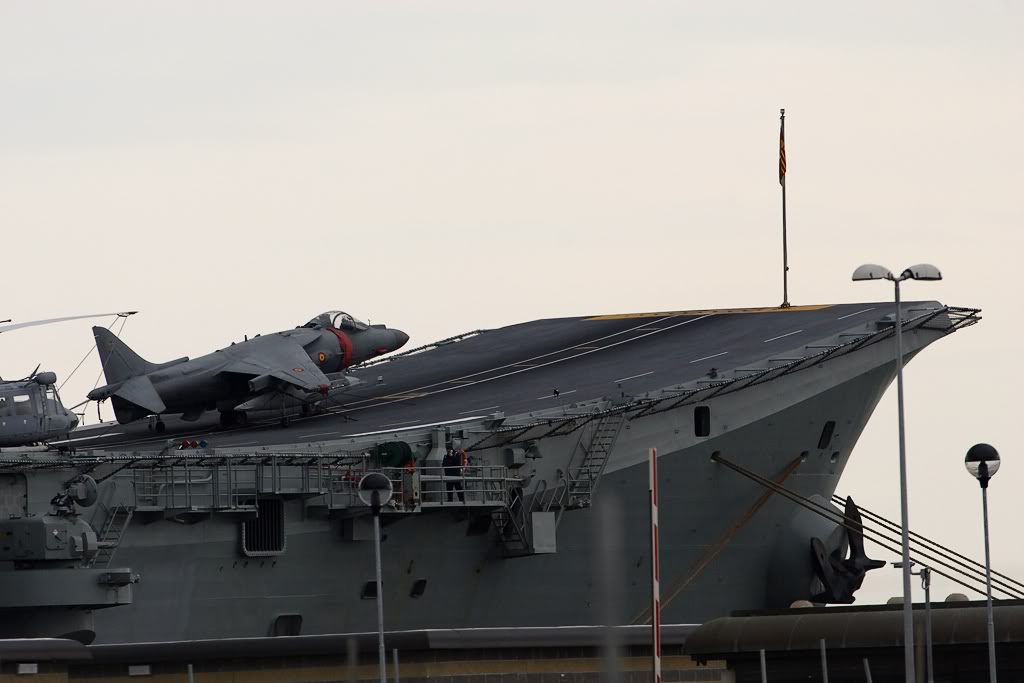 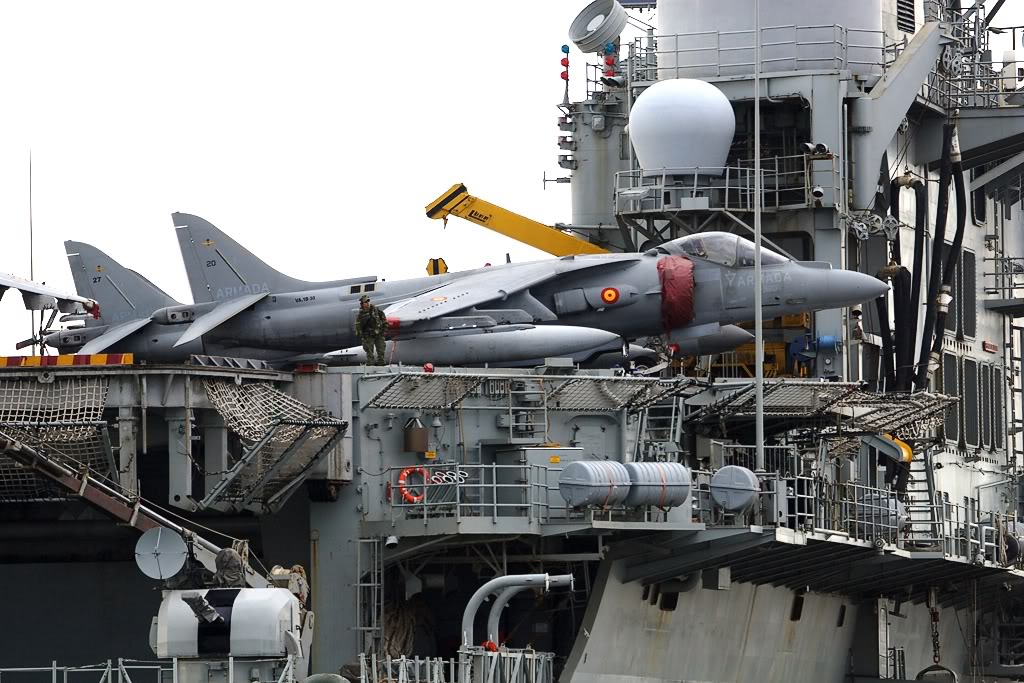 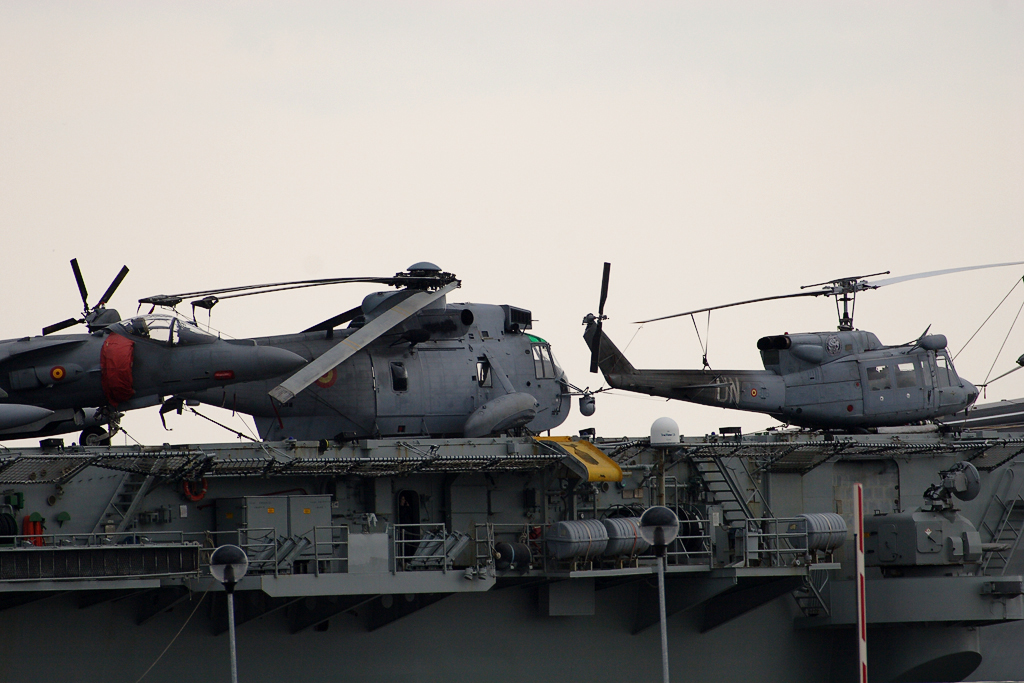 On Mar. 11, 2009, I visited the flight line of the 311° Gruppo of the Reparto Sperimentale Volo, the Test unit of the Aeronautica Militare Italiana (Italian Air Force, ItAF), inside Pratica di Mare, the […]