Dan Canin, a Lockheed test pilot, has recently shed some light on the fate of the SF260AM that were retired by the ItAF to be replaced by 30 new SF260 in the EA version.

In answer to your questions, a partner and I formed a corporation (Airpower International, Inc.) a couple years ago in order to import the SF-260’s for sale in the U.S. We have no plans to form an airshow team — he and I each have full-time regular jobs (mine as a test pilot for Lockheed in Ft Worth) — but we’d love to see someone else do that. I was a part-owner of an SF-260 in California for 10 years, and absolutely love the airplane. I’ve moved to Texas now, and plan to keep one of the Italian ones out of this deal. Attached is a datasheet on the airplanes we’re importing, for your info. 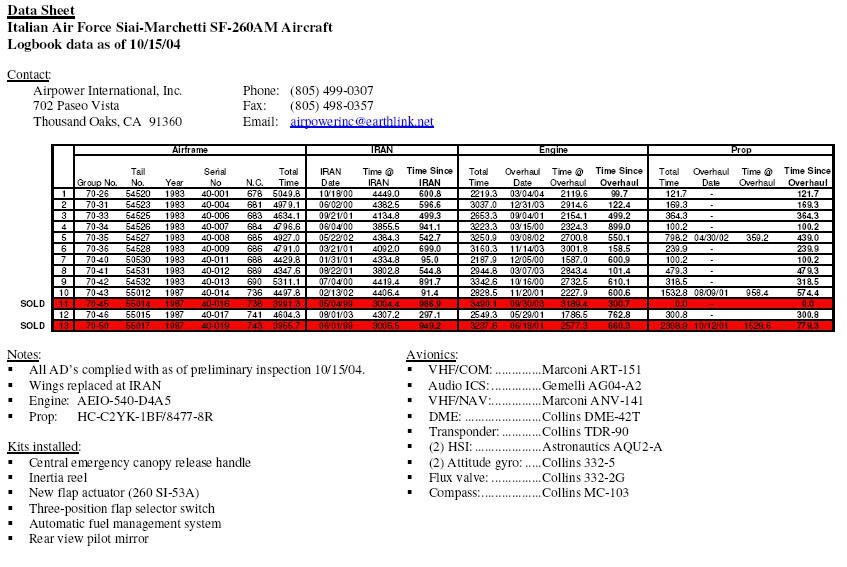 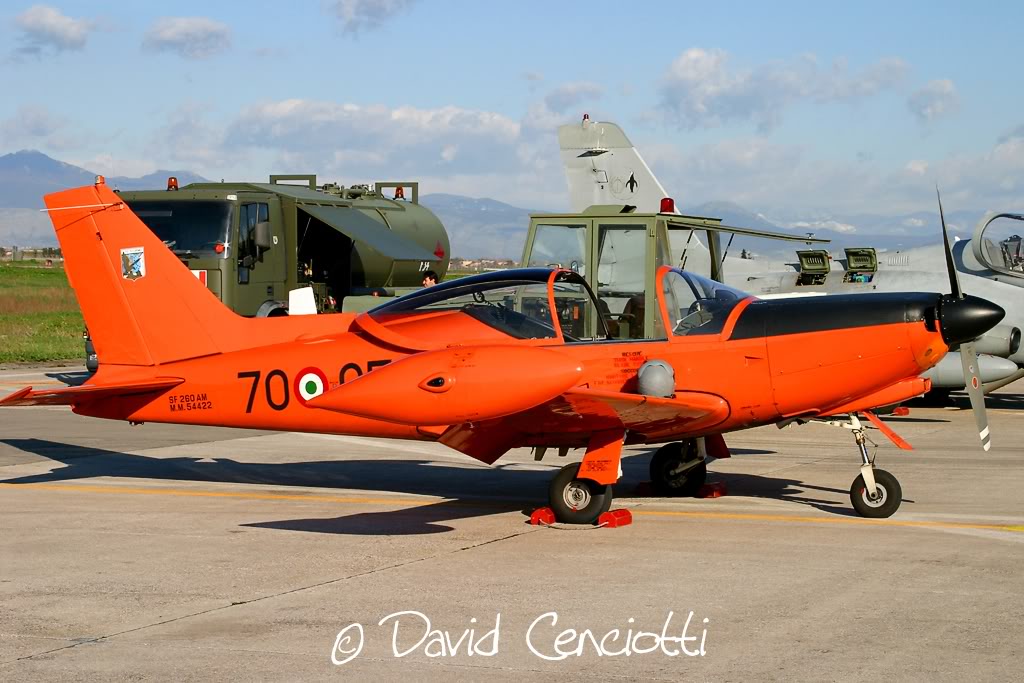 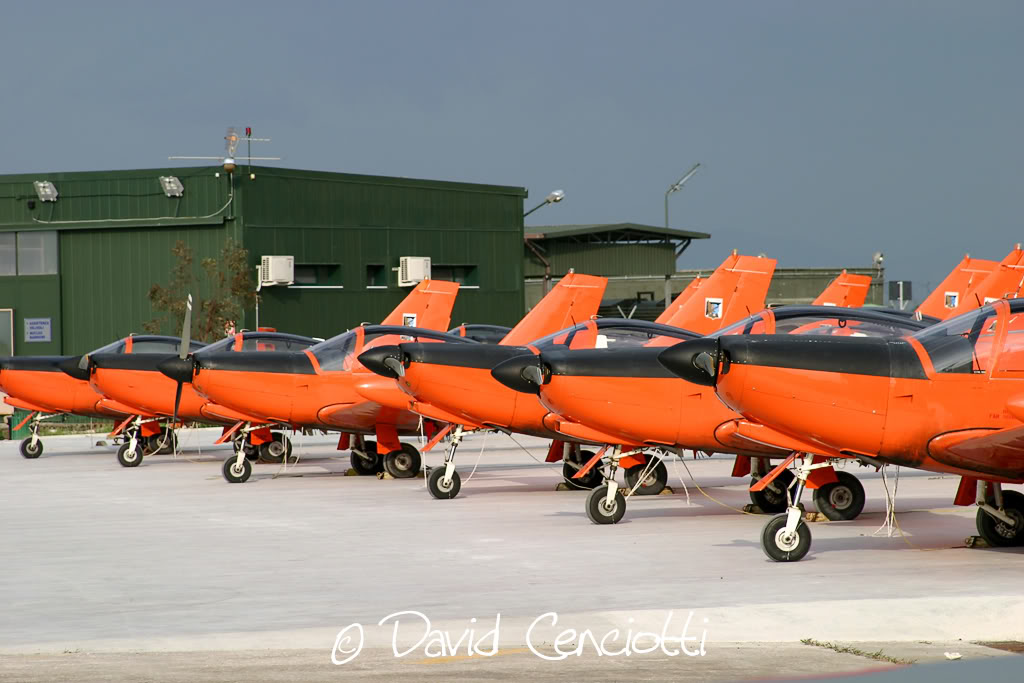 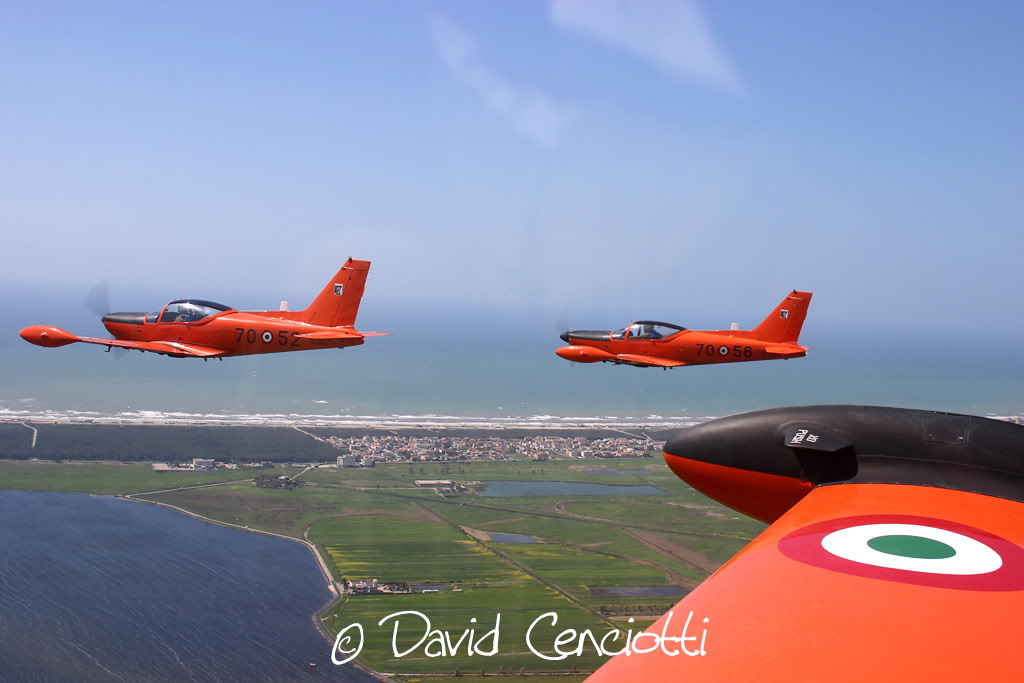 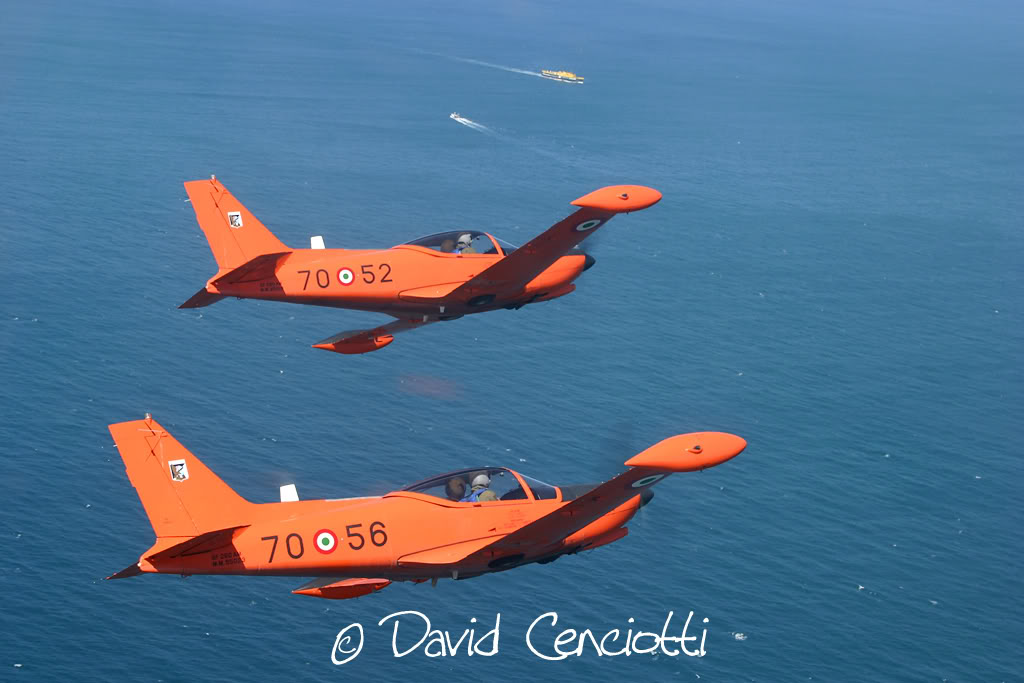 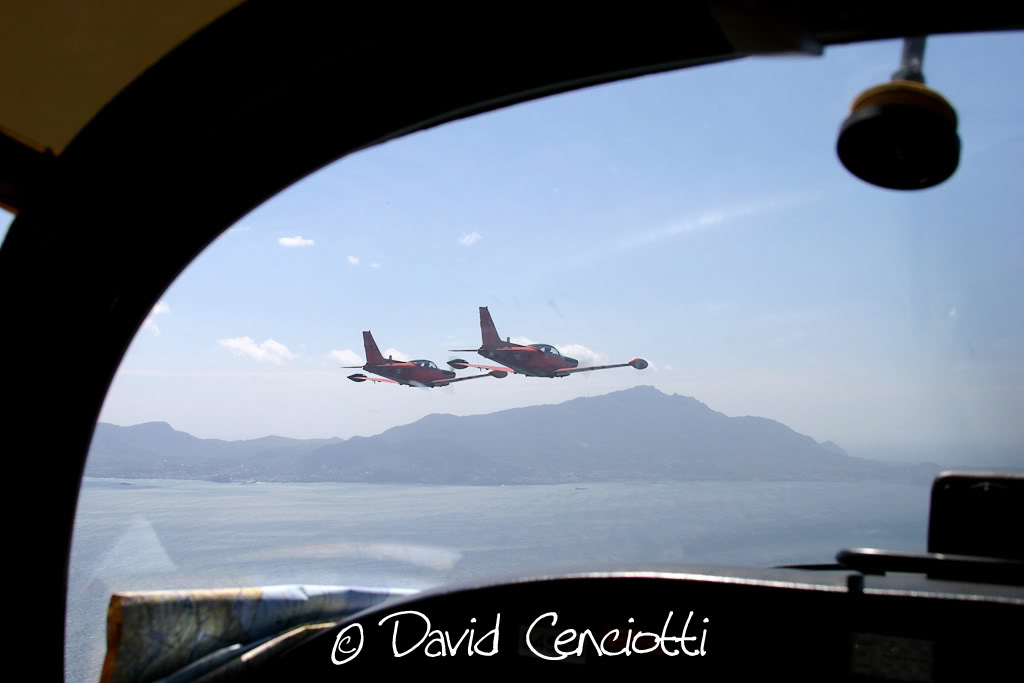 Note: the above pictures were taken on the ground at Grazzanise and in flight around Ischia island (see below the Google Earth image of the island) during a photographic sortie (if you want to read the report of my flight with the 70th Stormo, in Italian, click here). 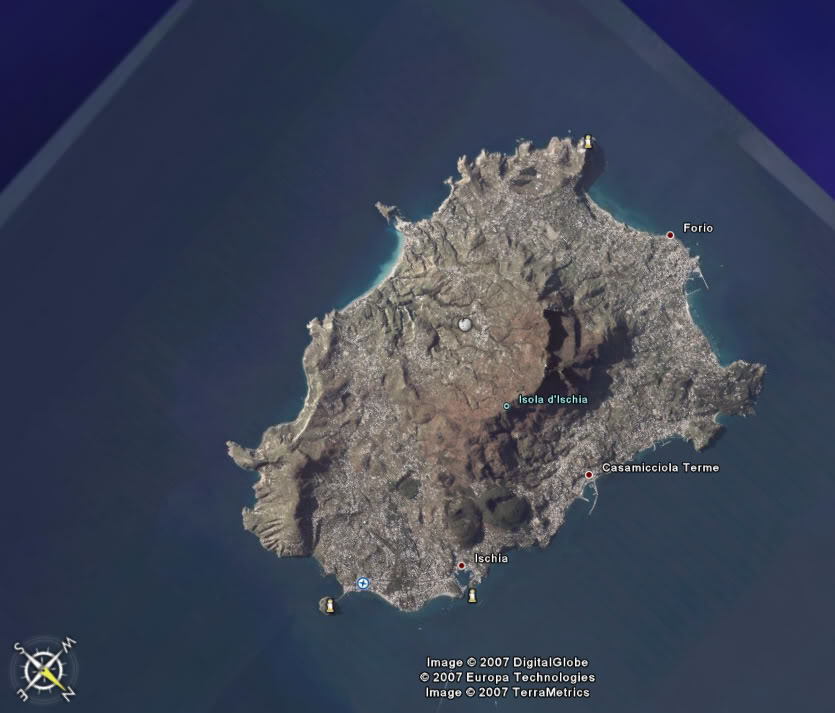 Usually, within my articles and blog posts, I tend to publish the most beautiful pictures of a particular photo-session. These, most of times, depict the aircraft with as less distubing objects (canopy mounts, wing tips, […]