Here’s what is said:

“Pakistan today conducted a successful test fire of the indigenously developed multi tube Cruise Missile Hatf-VII (Babur), having a range of 700 kilometres. Babur Cruise missile is a low flying, terrain hugging missile, which can strike targets both on land and at sea with pin point accuracy. It carries stealth features. Equipped with modern cruise missile technology of Terrain Contour Matching (TERCOM) and Digital Scene Matching and Area -Co-relation (DSMAC), it can carry both nuclear and conventional warheads. The Missile was launched form a state of the art Multi Tube launch Vehicle (MLV), which significantly enhances the targeting and deployment options of Barbur Weapon system.

The successful test has also been warmly appreciated by the President, Prime Minister of Pakistan and Chairman Joint Chiefs of Staff Committee, who have congratulated the scientists and engineers on their outstanding success.”

The new stealth missile, possibly a game changing weapon in the area, after testing phase, will be deployed firstly with the Pakistani Navy prior to it making its debut into front line Army units.

Richard Clements for the Aviationist.com 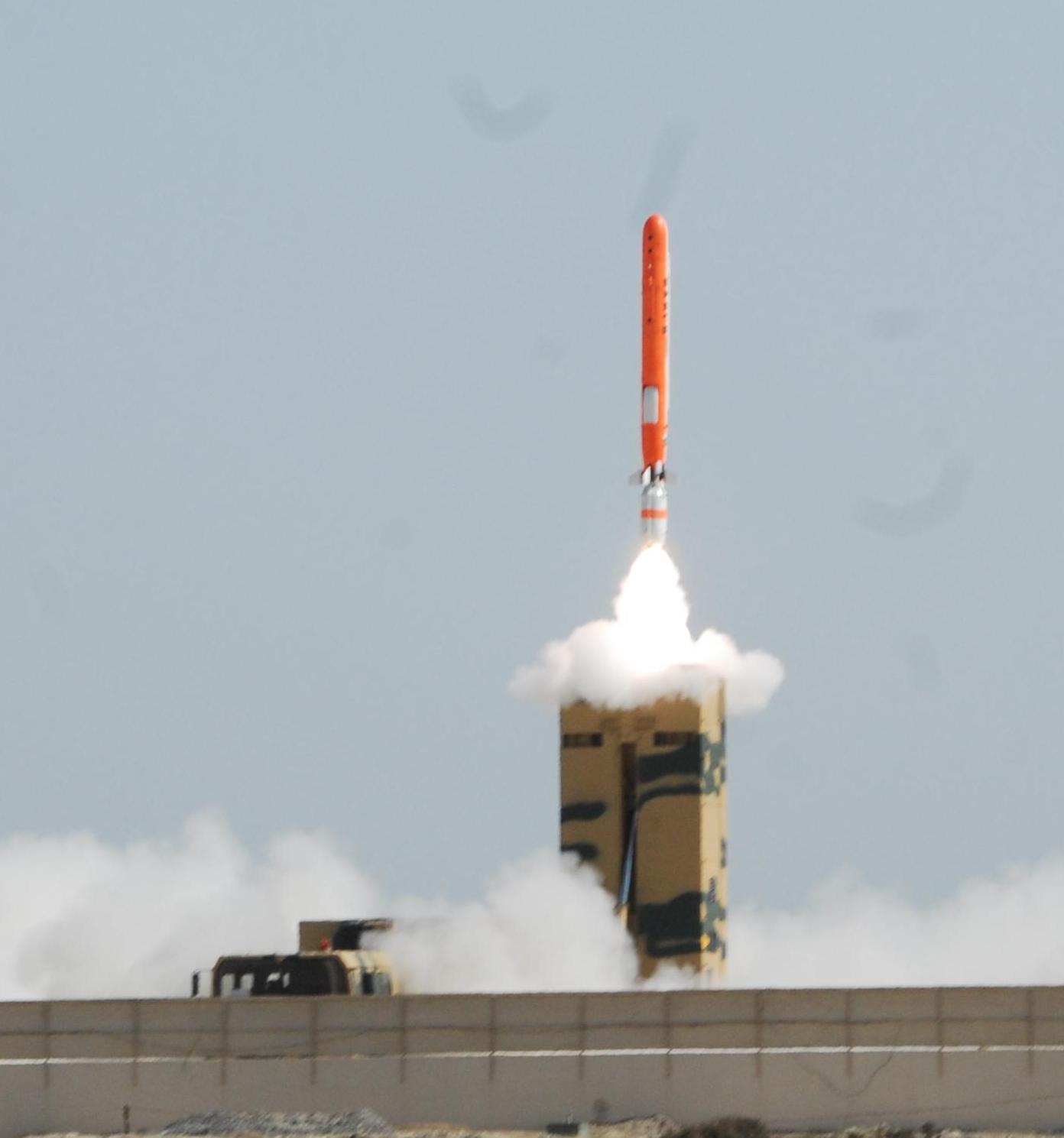 Media outlets across the world have reported the drone strike in Waziristan (northwest Pakistan) on a Mud house that left the terrorist organisation al-Qaeda’s second in command dead along with several others. The White House […]

We already know that secrecy was of paramount importance in Operation Neptune’s Spear. The US willingness to use Stealth Black Hawk helicopters during the Osama Bin Laden raid is a measure of the importance of […]