However, in spite of the exclusive use of PGMs (Precision Guided Munitions) and a 30-minute process to perform identification and accurate Collateral Damage Estimate before any weapons could be dropped against a target (even a time-sensitive one) in order to prevent civilians from being either injured or killed by the strike, NATO was unable to achieve the standard of “zero expectation” of death or injury to civilians.

Unfortunately, when you are at war, you can use the most advanced weapon system ever produced and take all the precautions to reduce collateral damage, but you will never be able to completely remove civilian harm when you drop bombs in urban scenarios.

As already highlighted by the UN report issued in March 2012, NATO has failed to acknowledge several civilian casualties from air strikes during the 2011 air campaign and has not investigated possible unlawful attacks. That’s the conclusion of “Unacknowledged Deaths: Civilian Casualties in NATO’s Air Campaign in Libya” a Human Rights Watch 76-page report released on May 14.

Eight airstrikes that resulted in 72 deaths were investigated on the field during and after the conflict by the HRW that did not find evidence of clear military target at seven of the eight visited sites.

The most serious incident occurred in the village of Majer, 160 kilometers east of Tripoli, the capital, on Aug. 8, 2011, when NATO bombs fell on two family compounds killing 34 civilians and wounding more than 30.

A second strike outside one of the compounds killed and wounded civilians who witnesses said were searching for victims. HRW believes that the infrared system used to guide the bomb (most probably an LGB) should have indicated to the pilot the presence of many people on the ground. If the pilot was unable to determine that those people were combatants, then the strike should have been canceled or diverted. 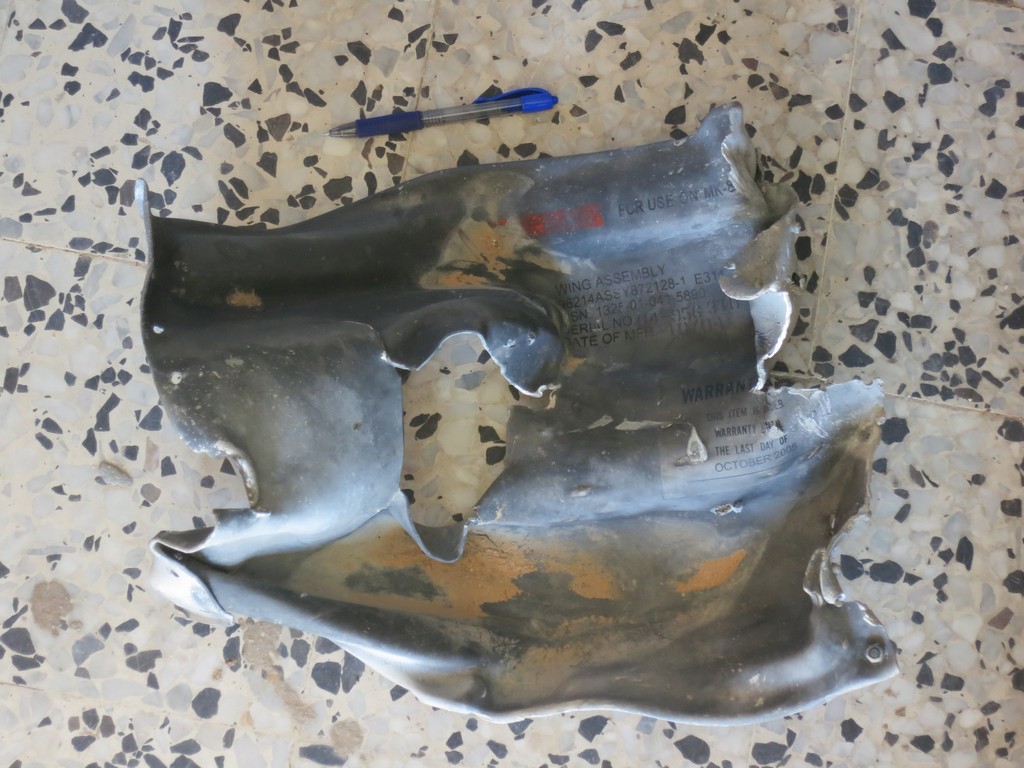 As reported by the UN report, HRW found that NATO officials were unwilling to investigate some incidents: “They were forthcoming about all the general measures they took to protect civilians, such as the exclusive use of PGM and the rigorous target review process, but they refused to give any details about some specific targets in which civilians died. The standard answer was that all targets were military objects, and they usually called them “command and control nodes” or “staging areas.” But they never gave detailed evidence to support those claims” said Fred Abrahams, special adviser at Human Rights Watch and principal author of the report.

“That evidence matters. We looked at 8 sites and, at seven of them we found no or only possible evidence of Libyan military activity. This is consistent with the UN commission of inquiry. At the eighth site, the target may have been a Libyan Brig General. But that attack also killed three women and four children from the family. The strange part of all this is that NATO is undermining its own successes in reducing civilian casualties. The overall numbers are quite low, but they are refusing to examine the mistakes that took place” Abrahams said.

Obviously, the problem is not linked to a possible violation of the laws of war (under which parties to a conflict may only direct attacks at military targets and minimize harm to civilians) or to lessons that could be learned to minimize casualties in future wars; most probably the real issue is that governments could be compelled to compensate victims of unlawful attacks (admitting a direct involvement they might not want to publicize….) as done in Afghanistan, where a program provide payments to civilian victims of NATO attacks without regard to wrongdoing.

HRW’s report can be found at this link. 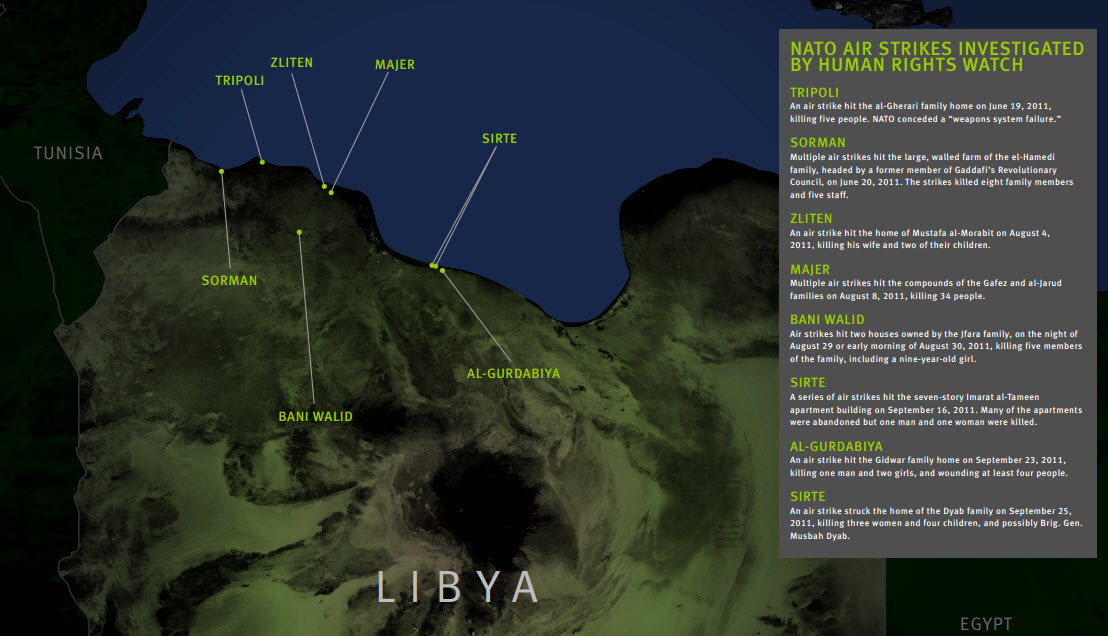 War in the Web 2.0 era: how Air Forces deal (or don’t) with Internet-based flight tracking tools

During Libya air war, you could track Canadian tankers circling over the Mediterranean Sea while they refueled allied planes heading to bomb Gaddafi. Three years later, nothing has changed. Flightradar24 and PlaneFinder are two famous […]

Chilling dashcam video shows a Fairchild SA227-AT Expediter crashing after takeoff from Malta killing 5 people on board. On Oct. 24, a twin-prop Fairchild Metroliner aircraft, in a special configuration required to undertake surveillance missions, […]

Although it must still be confirmed, it looks like the Dassault Rafale will be the Indian Medium Multi-Role Combat Aircraft, a contract worth about $10 billion USD (“the biggest fighter aircraft deal since the early […]